AN elderly man with "serious injuries" has been arrested after a woman in her 70s was found dead at a property, say police.

The man was arrested at an address in Sussex during the early hours of this morning. 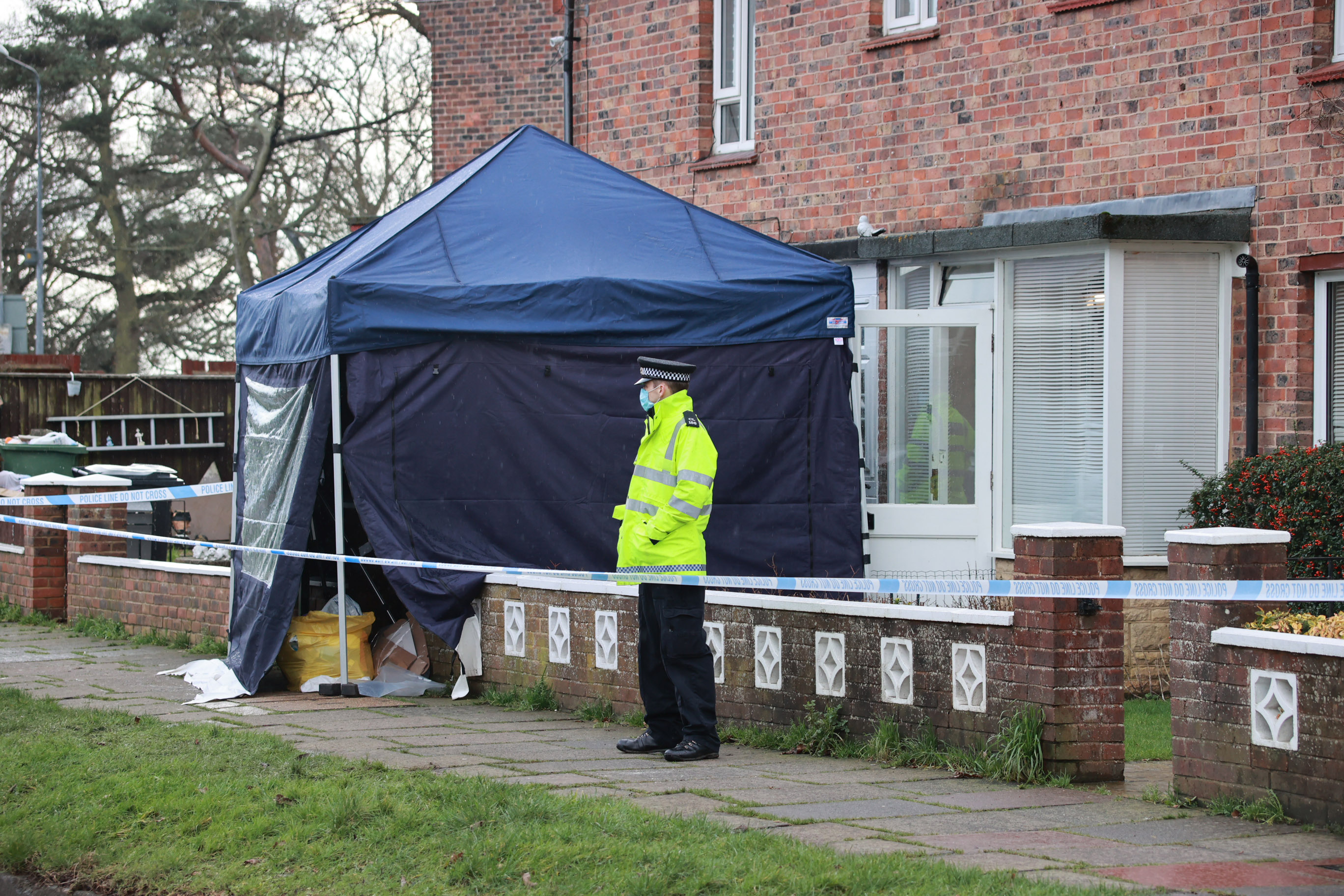 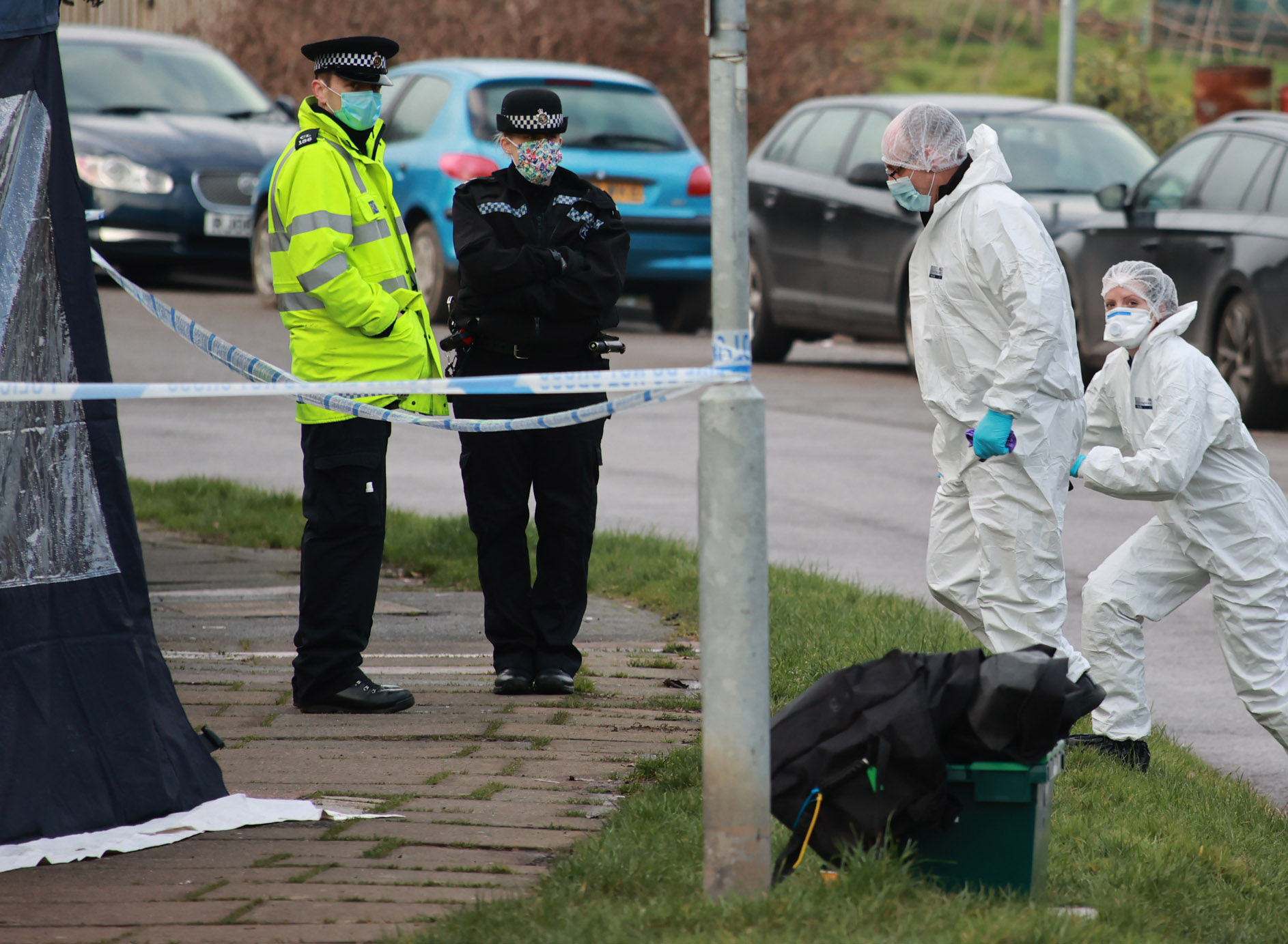 He was then rushed to hospital in a serious condition.

Emergency services were called to an address in Watermill Lane, Bexhill, at 1.45am on Saturday to do a welfare check after concerns were raised for a woman in the property.

After forcing their way in, officers discovered the dead woman lying next to the injured man.

The man and the dead woman are thought to be known to each other say Sussex Police.

Officers are making inquiries to establish what happened at the house and will remain at the scene and local area for the next few days during the investigation.

Detective Chief Inspector Chris Friday of the Surrey and Sussex Major Crime Unit said: “This is being treated as a tragic isolated incident and at this stage we are not looking for anyone else in connection to it.

“We are asking if anyone who has any information which could assist us with our investigation to contact us.”

Anyone with information is urged to report online via the Sussex Police wesbite or ring 101 quoting Operation Woodhouse.