EERIE pictures show an abandoned resort which cost a reputed £3.6 billion and was built as a gift to a German billionaire’s lover.

In the early 2000s, the Holiday Area Eco Dream Club Sea Resort was booming with guests and was once known as one of the most popular tourist complexes Turkey. 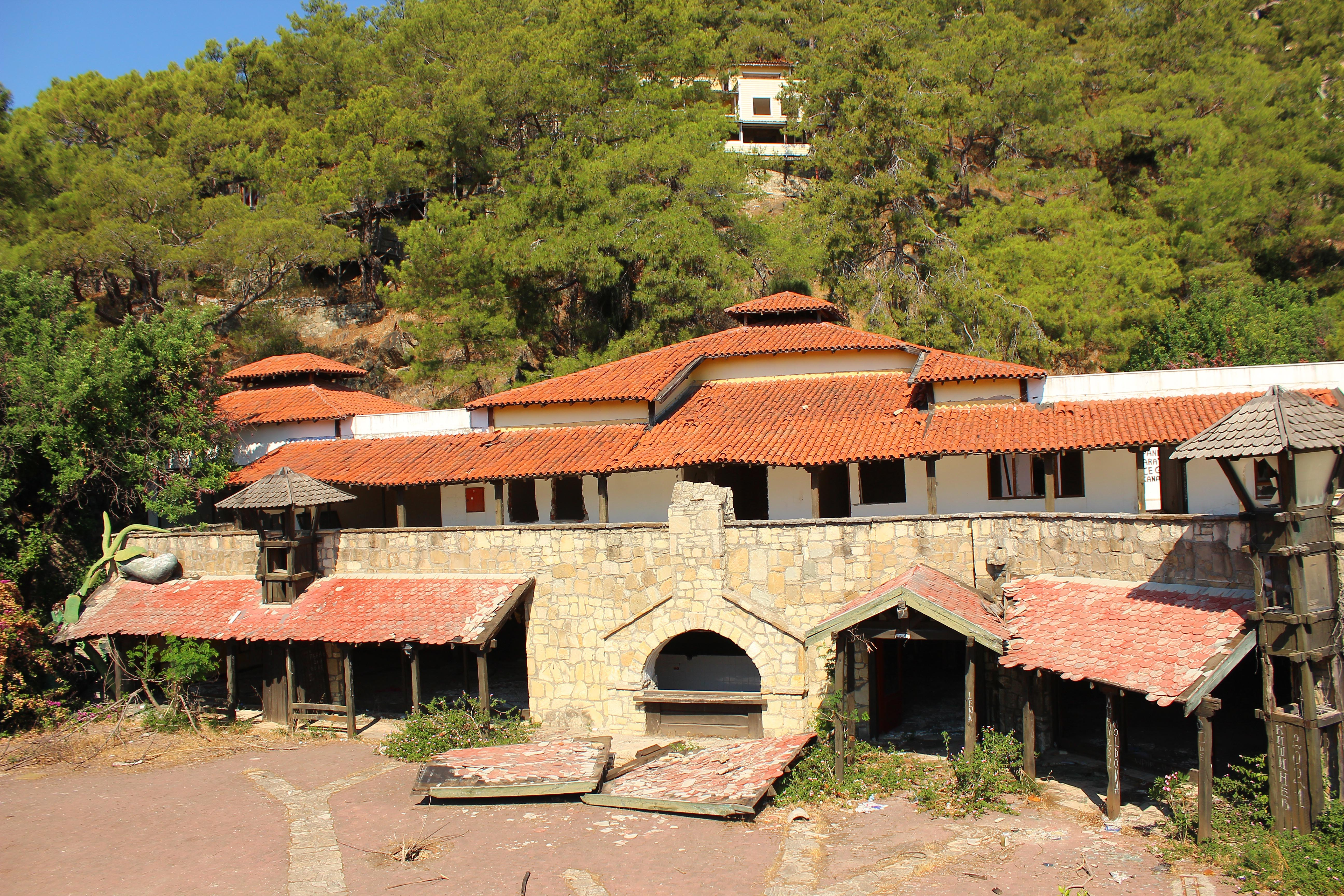 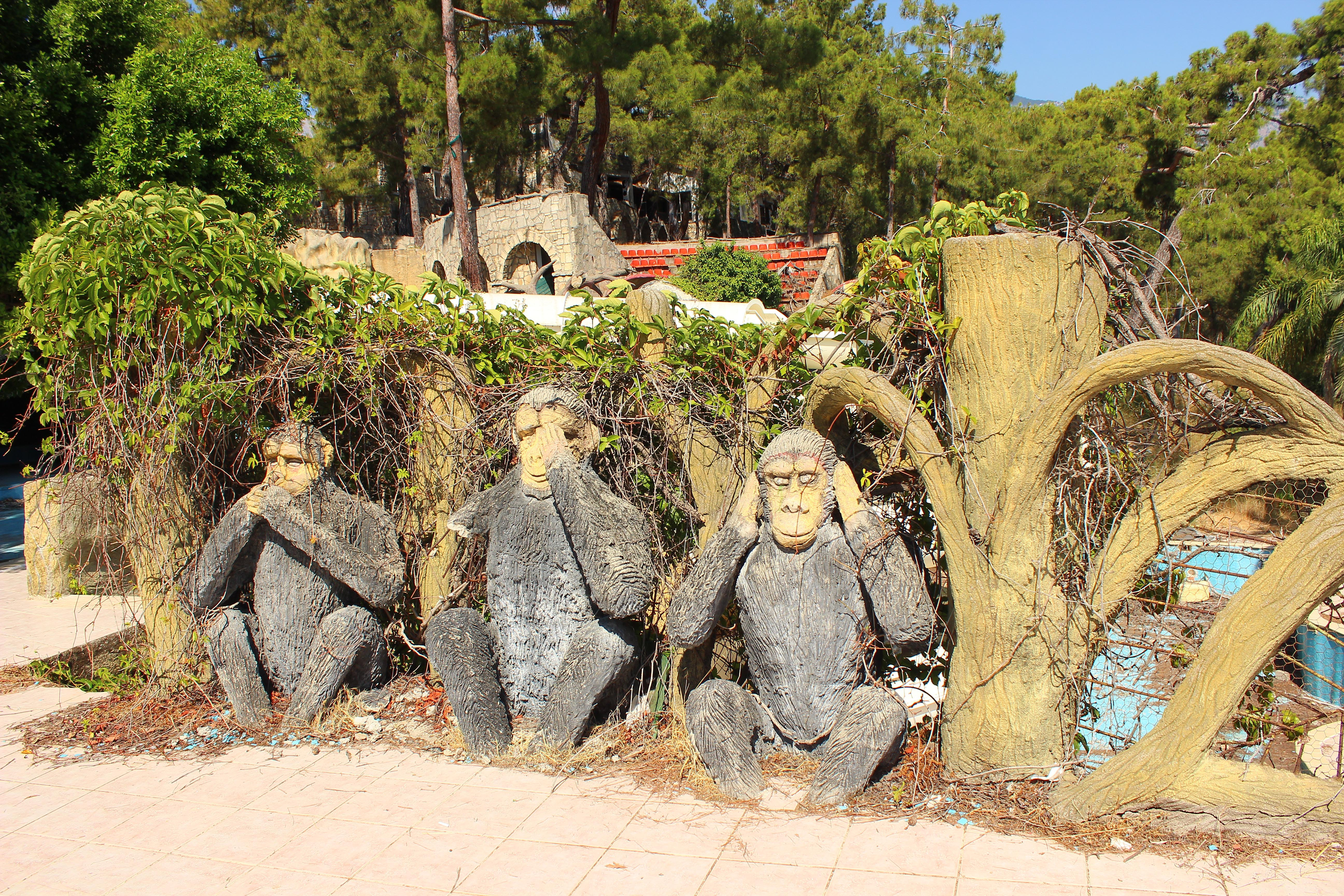 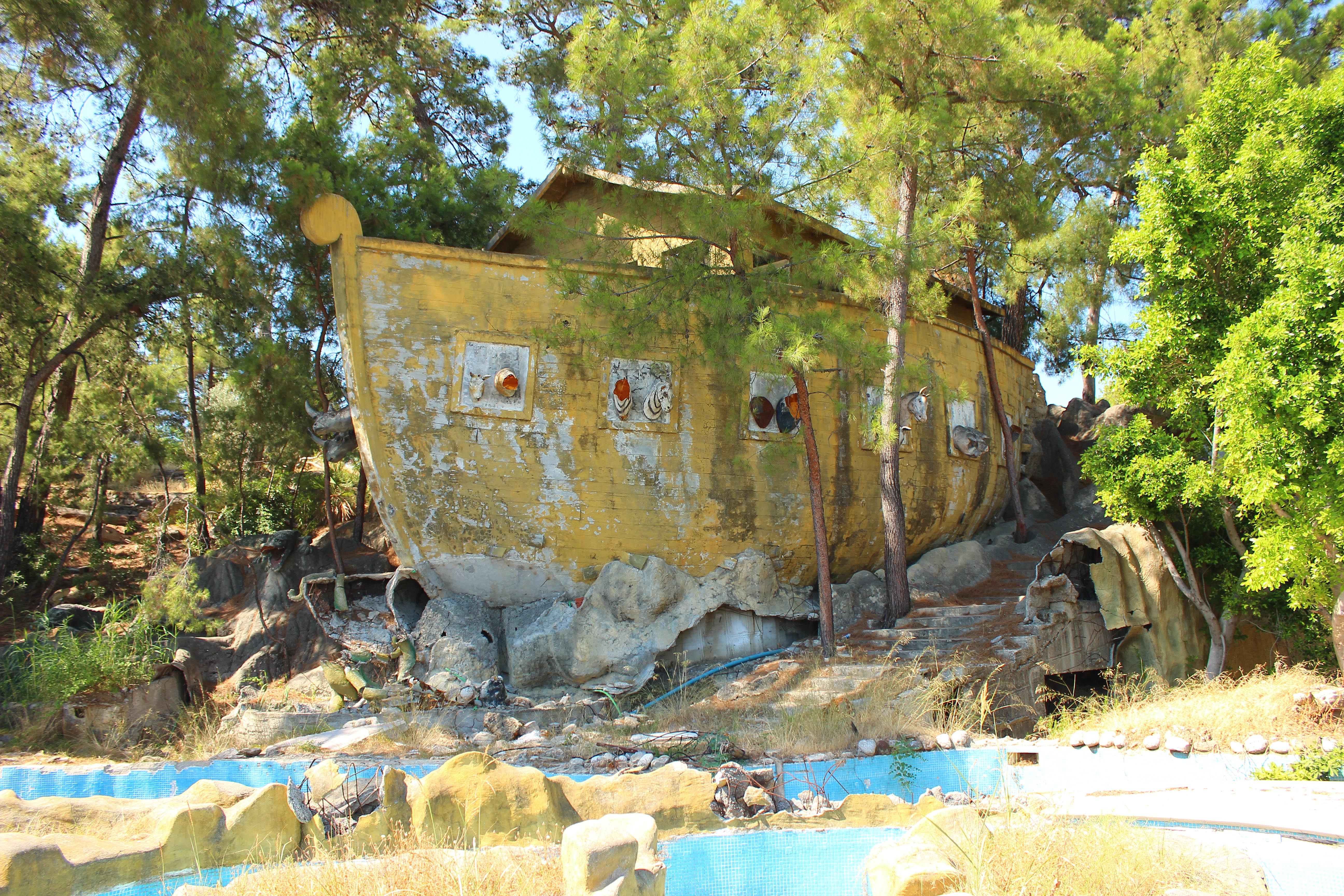 Its quirky decorations include giant frogs, worn replica of Noah's Ark and three rusted life-sized monkey sculptures sit staring into the abyss – signed 'speak no evil, see no evil and hear no evil'.

Its eccentric features have led it to be dubbed “Disneyland for the crazy”.

But the hotel closed its doors in June 2014 and since then the building had become dilapidated though its haunting beauty and unique history still attracts thousands of visitors every year.

Dmitry Rzhannikov, 56, from St Petersburg, Russia, came across the unusual hotel while in Turkey and shared these pictures.

He has been researching the background to the resort and came across its fascinating backstory.

“A German billionaire fell in love with a Turkish beauty and built the hotel for her as a gift," he said.

“Construction cost over $5 billion but then the beauty either died or fell out of love with him and the hotel went to a Turkish businessman.

“He scored loans for the development, didn’t pay them off and fled abroad or perhaps died.

“The quarrelling heirs couldn’t share the property and during this time, the economy fell into despair.”

Some of the fun experiences include now-defunct cable cars, toy trains, a mini-zoo and a farm.

In the children’s section guests were either greeted by a lion peeking out from behind a column, or giant gorillas lurking in ambush.

“Instead of a fence, a giant caterpillar winds and ‘fruits’ grow on artificial trees – in which, some are indistinguishable from others.

“Its psychedelic architecture is amazing to the imagination. Eco Dream is a Disneyland for the crazy.”

Other features include gigantic bugs dotted around the complex, as well as a piece of literature on a marble plaque.

The complex has so many attractions that it's near-impossible to see them all in one day, so explorers usually take multiple trips to the site.

“I was excited, as it looked really fantastic – like a scene from a movie,” said Dmitry.

"You can go into the hotel rooms abandoned by their inhabitants and look into the romantic tree houses.

“You can go up the stairs to the amphitheatre, among the chairs in which admiring spectators one sat and float between the imaginary tables of the former cafes and restaurants.” 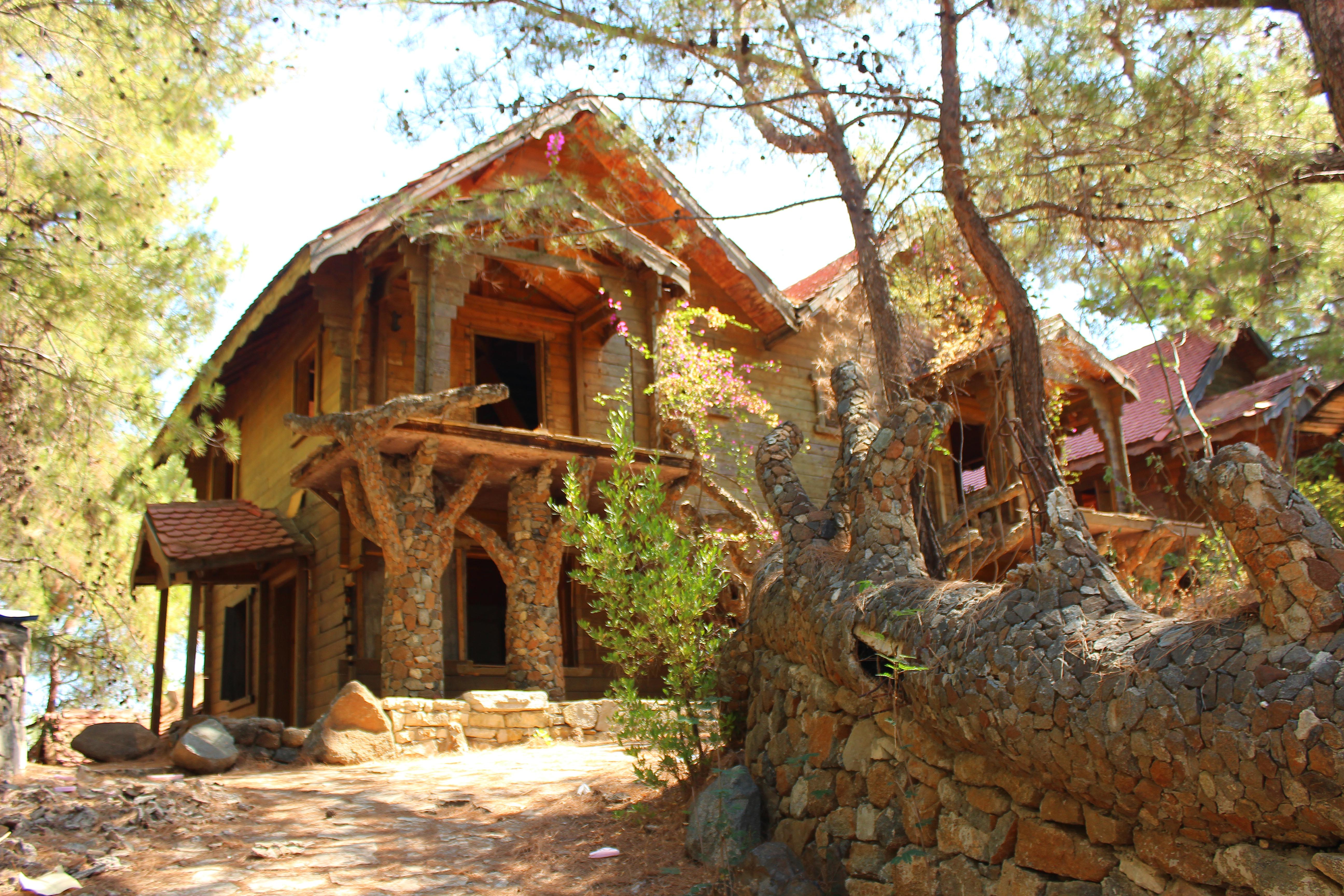 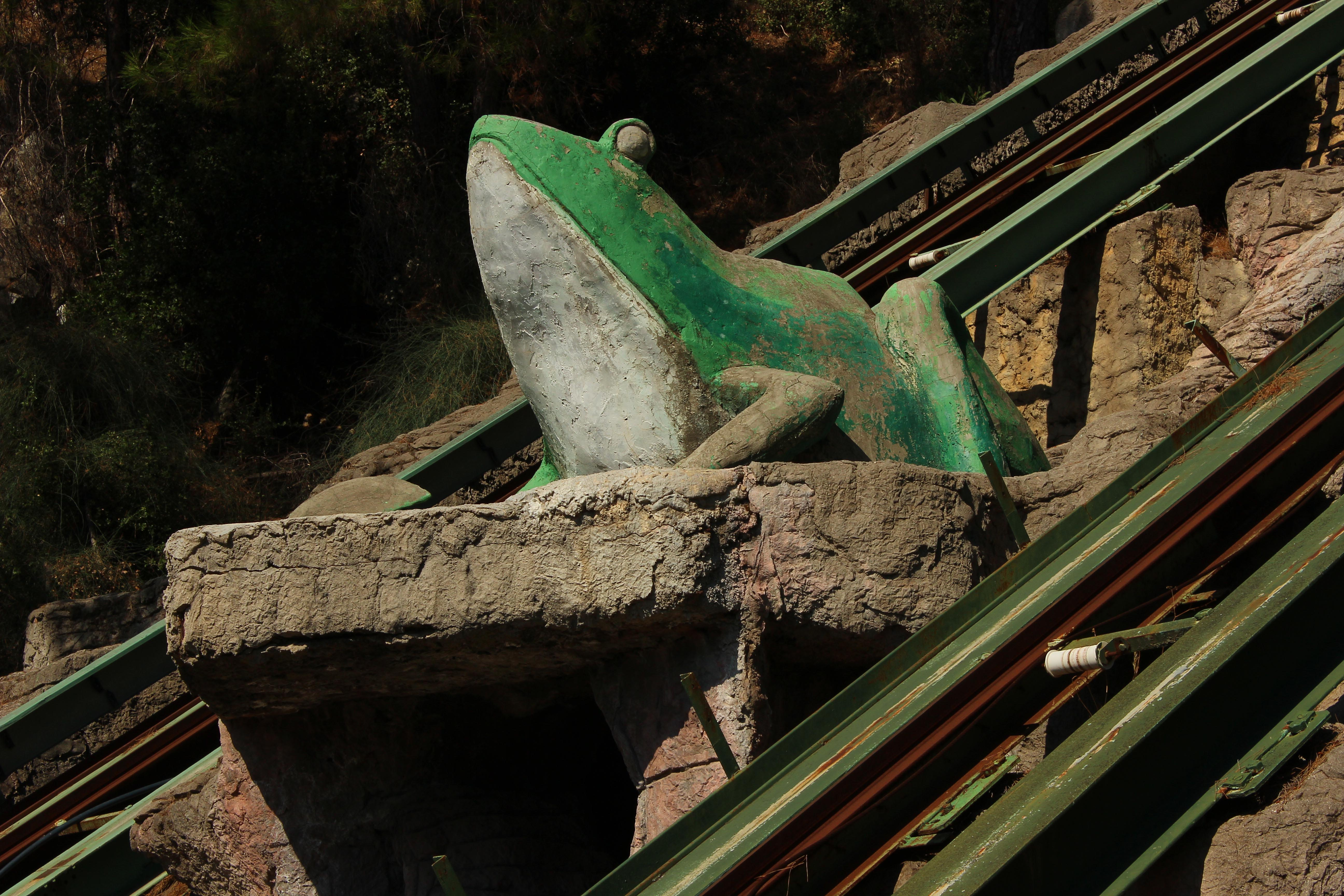 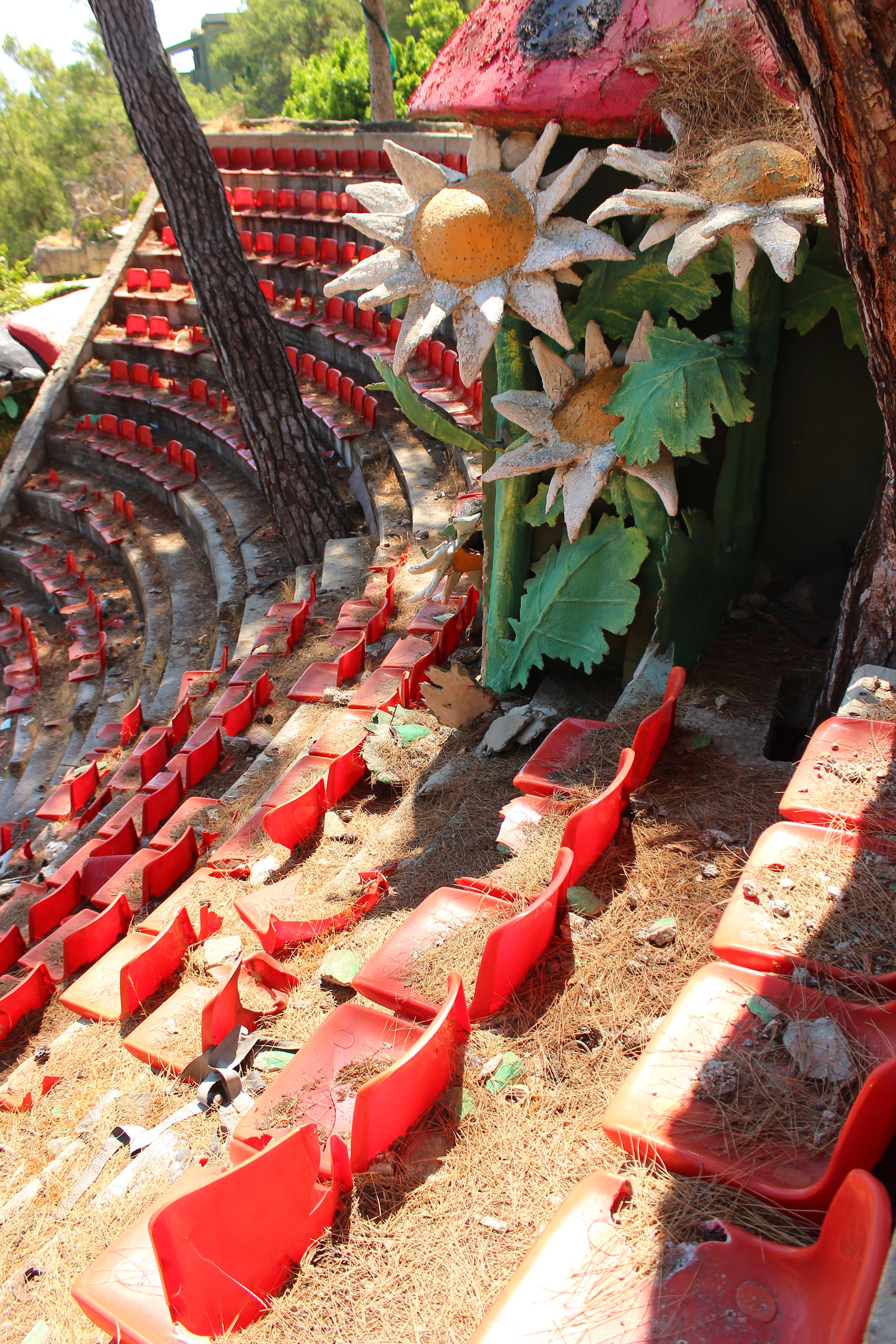 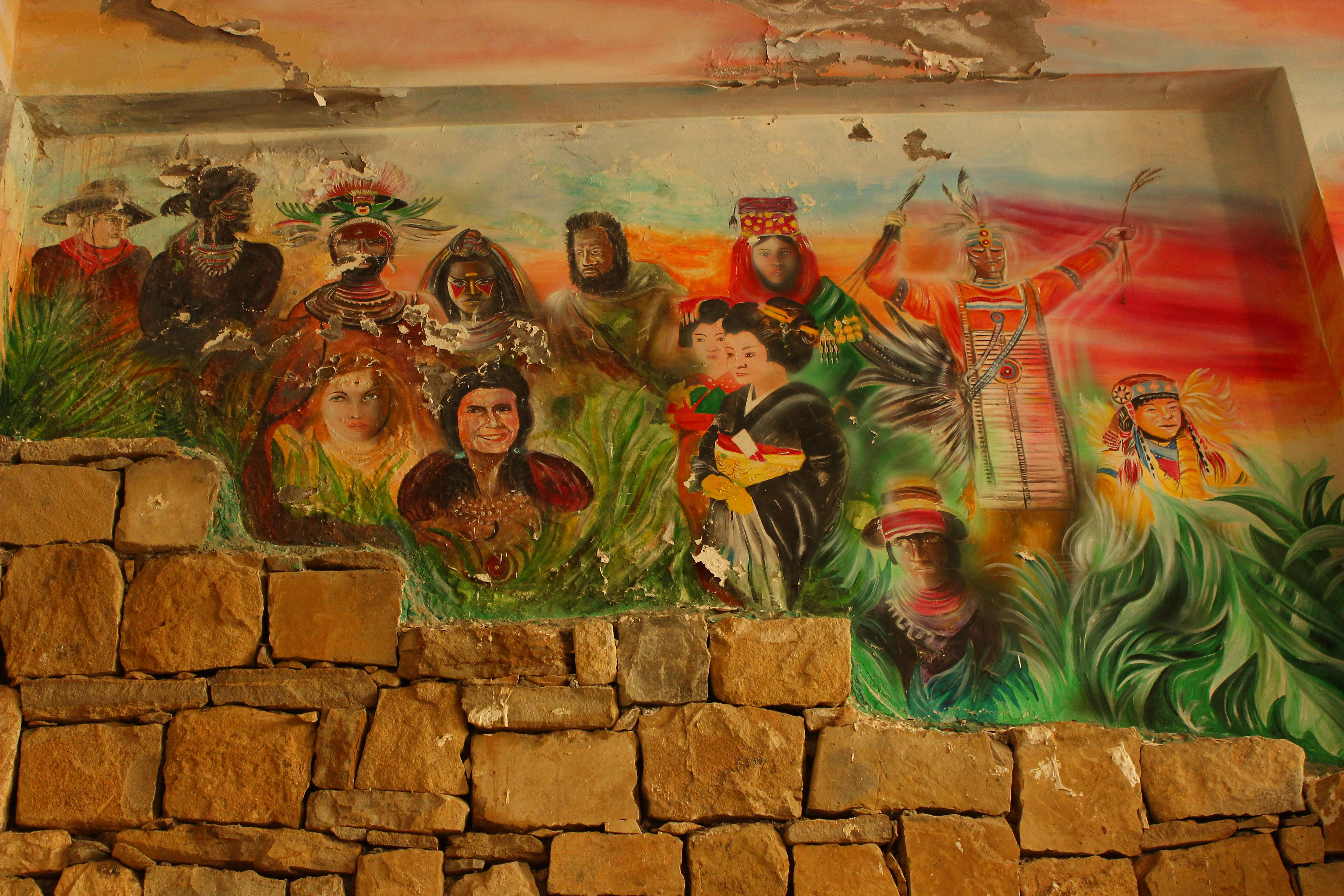