SOARING obesity has sparked a rise in early deaths from heart attacks and strokes for the first time in over 50 years. 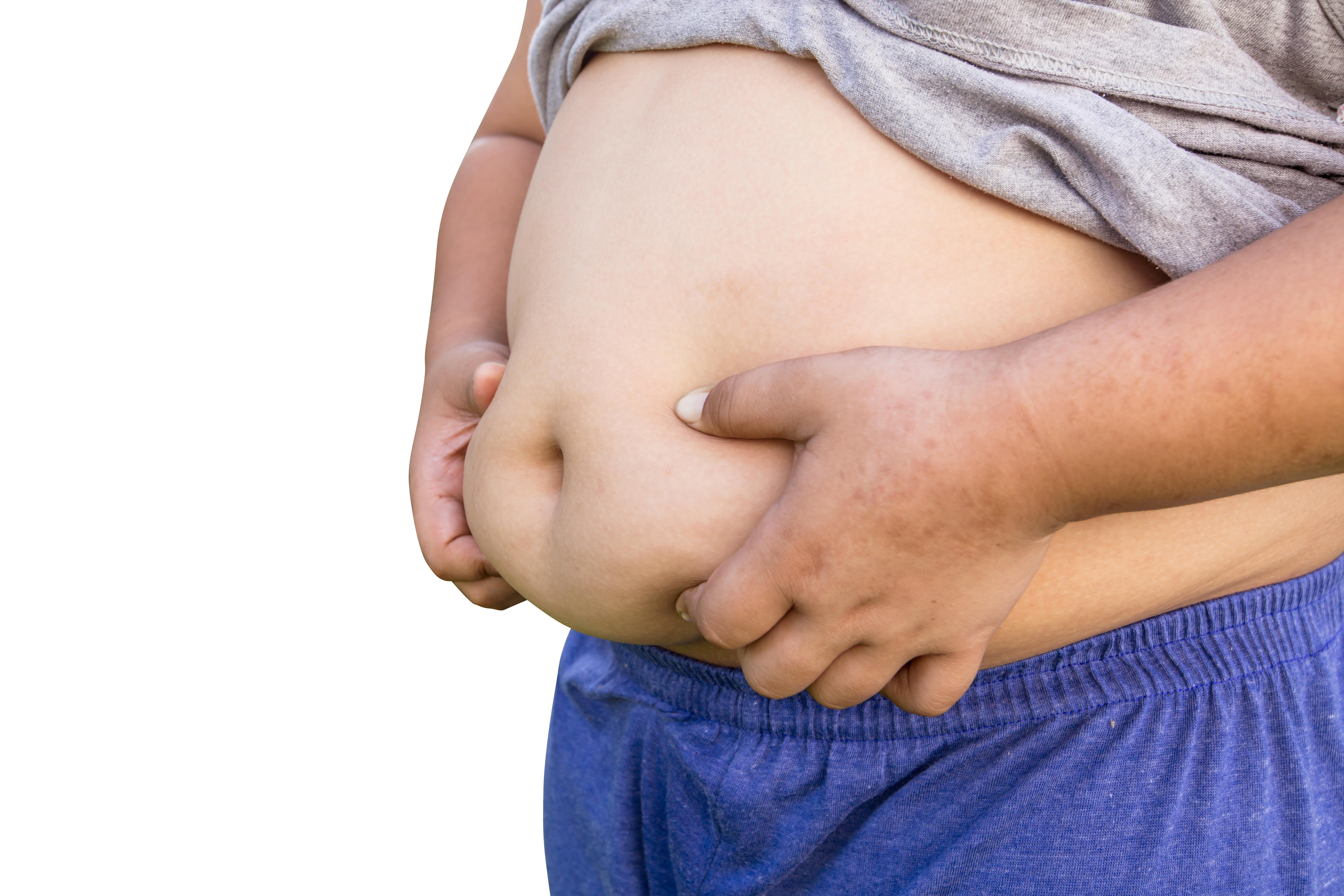 Analysis by the British Heart Foundation reveals cardiovascular fatalities in under-75s have been steadily rising over the past three years.

Known as “premature deaths”, it is the first time the figure has increased since the 1960s.

National obesity rates have rocketed by 14 per cent between 2012 and 2017, with more than a quarter of adults now dangerously fat.

The report shows a two per cent rise in those killed early by heart problems in the same period.

Tam Fry, from the National Obesity Forum, said: "These findings are truly cataclysmic. They prove the obesity epidemic is triggering a reversal in heart deaths after decades of medical progress.

Rising levels of obesity also mean that the future heart health of more than a quarter of UK adults is at risk.

"We are reaping what we have sown." Thanks to better treatments, such as widespread statin use, early cardiac deaths have fallen by three-quarters since 1971.

But the charity warns “uncontrolled” risk factors – obesity and fat-related conditions such as type 2 diabetes and high blood pressure – are now fuelling a rise in heart and stroke fatalities in under-75s.
And across all age groups the historic pace of progress in reducing death rates "has slowed to a near standstill".

Simon Gillespie, BHF Chief Executive, said: “We’ve made phenomenal progress in reducing the number of people who die of a heart attack or stroke.

“But we’re seeing more people die each year from heart and circulatory diseases in the UK before they reach their 75th birthday.

“We are deeply concerned by this reversal.

“Heart and circulatory diseases remain a leading cause of death in the UK, with millions at risk because of conditions like high blood pressure and diabetes.

“Rising levels of obesity also mean that the future heart health of more than a quarter of UK adults is at risk.” Experts estimate around five million people in the UK are living with undiagnosed high blood pressure, raising their risk fatal heart attack and stroke risk.

And a further million are unaware they have diabetes.

One in four UK deaths are from heart or circulatory problems – around 460 every day.

Professor Chris Gale, Professor of Cardiovascular Medicine at the University of Leeds, said: “Increasing rates of obesity will certainly be having an impact upon the nation’s health. However, in order to save lives we need to make sure that everyone who suffers from conditions including heart attack, stroke and heart failure receive a quick diagnosis and the same high level of care.”

Premature death rates from heart and circulatory disease are three times higher in some parts of the country compared to others.

Shirley Cramer, Royal Society for Public Health Chief Executive, said: “These latest figures from the British Heart Foundation report are concerning as they show that we need to do much more to prevent the risk factors for heart disease such as obesity, diabetes and high blood pressure.” 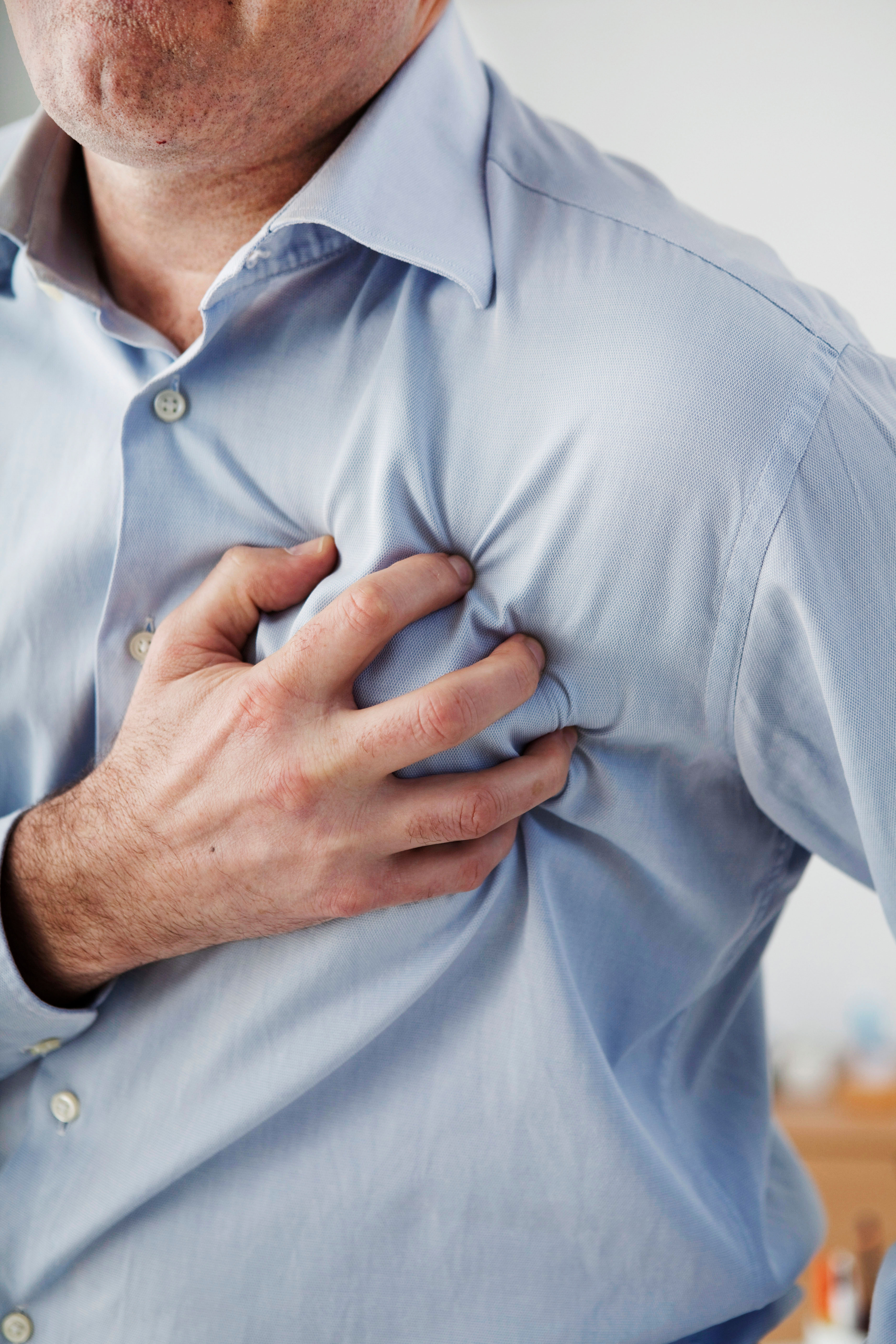