Home » World News » Dramatic moment Trump fanatic with '1,000 rounds of ammo & machetes in SUV' is taken down on Inauguration Day

A TRUMP 'fanatic' who attended the Capitol riots after allegedly posting that it was "time to bring pain" has been arrested in possession of a car loaded with 1000 rounds of ammo on Inauguration Day, according to authorities.

In a dramatic video filmed by a neighbor, cops and FBI agents can be seen closing in on Samuel Fisher, 35, and arresting the suspect in New York City on Inauguration Day. 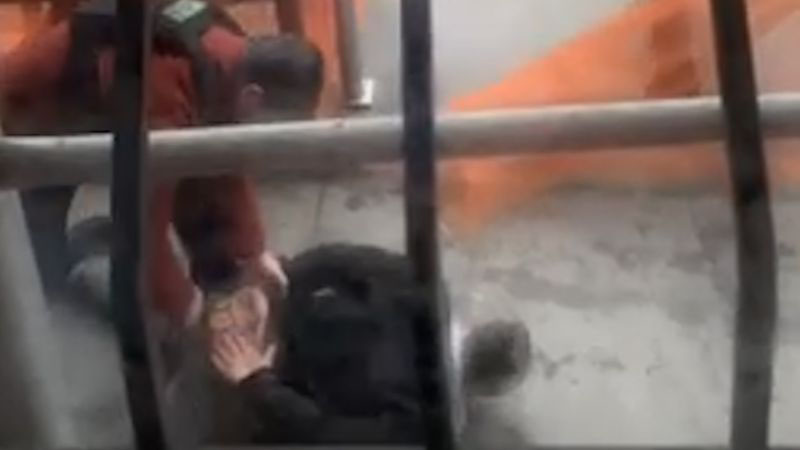 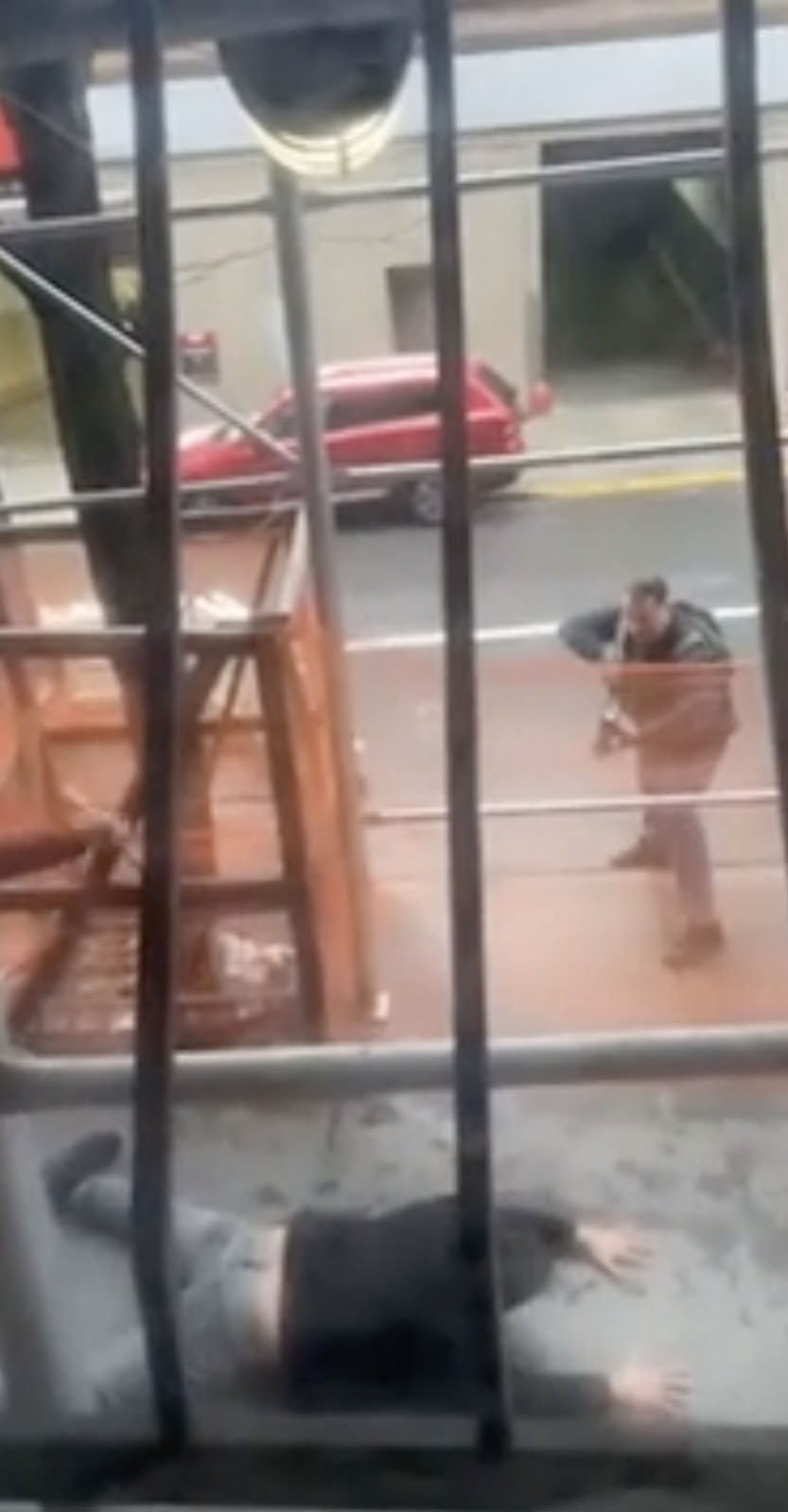 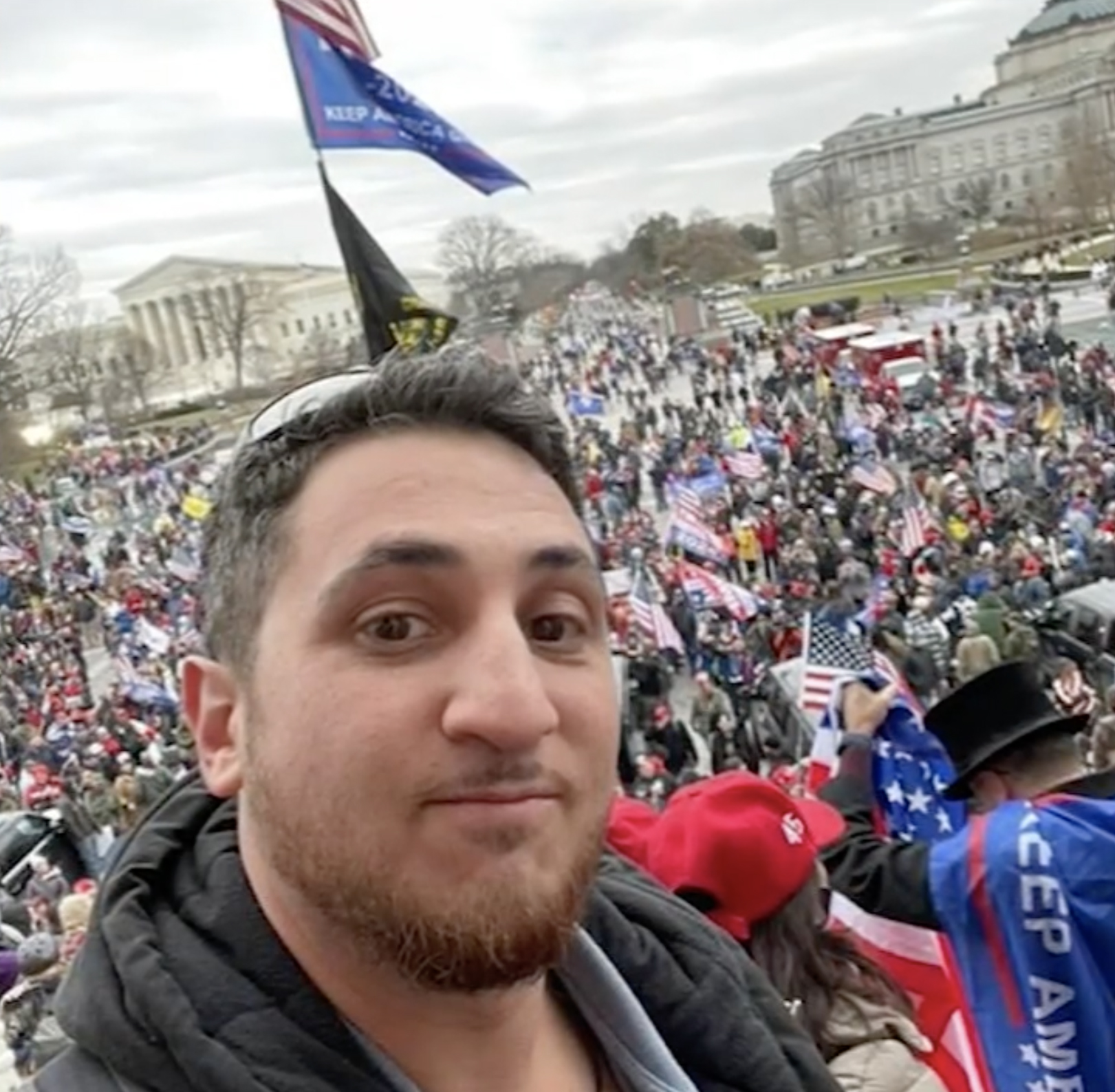 “Put your hands behind your head! Don’t move!” an agent can be heard yelling during the arrest.

Fisher, also known as Brad Holiday,  lies on his stomach with his arms extended in front of him, then slowly moved them behind his back to be handcuffed, on the sidewalk on E. 88th St. near York Ave.

Fisher was in possession of an arsenal of ammunition, tactical gear, two machetes, knives, an American flag, and at least one shotgun when he was arrested on Wednesday, according to the New York Daily News, citing authotities. 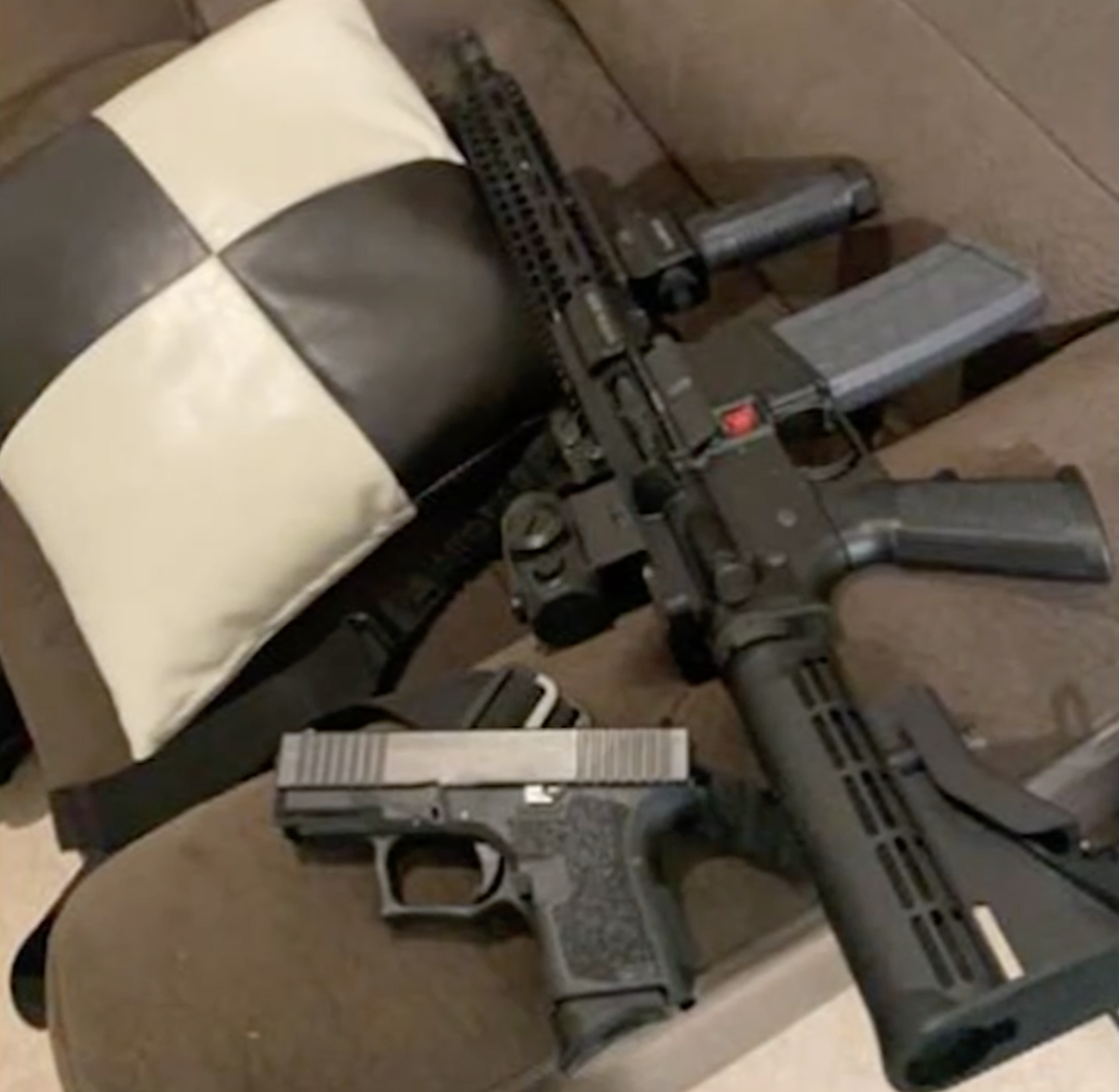 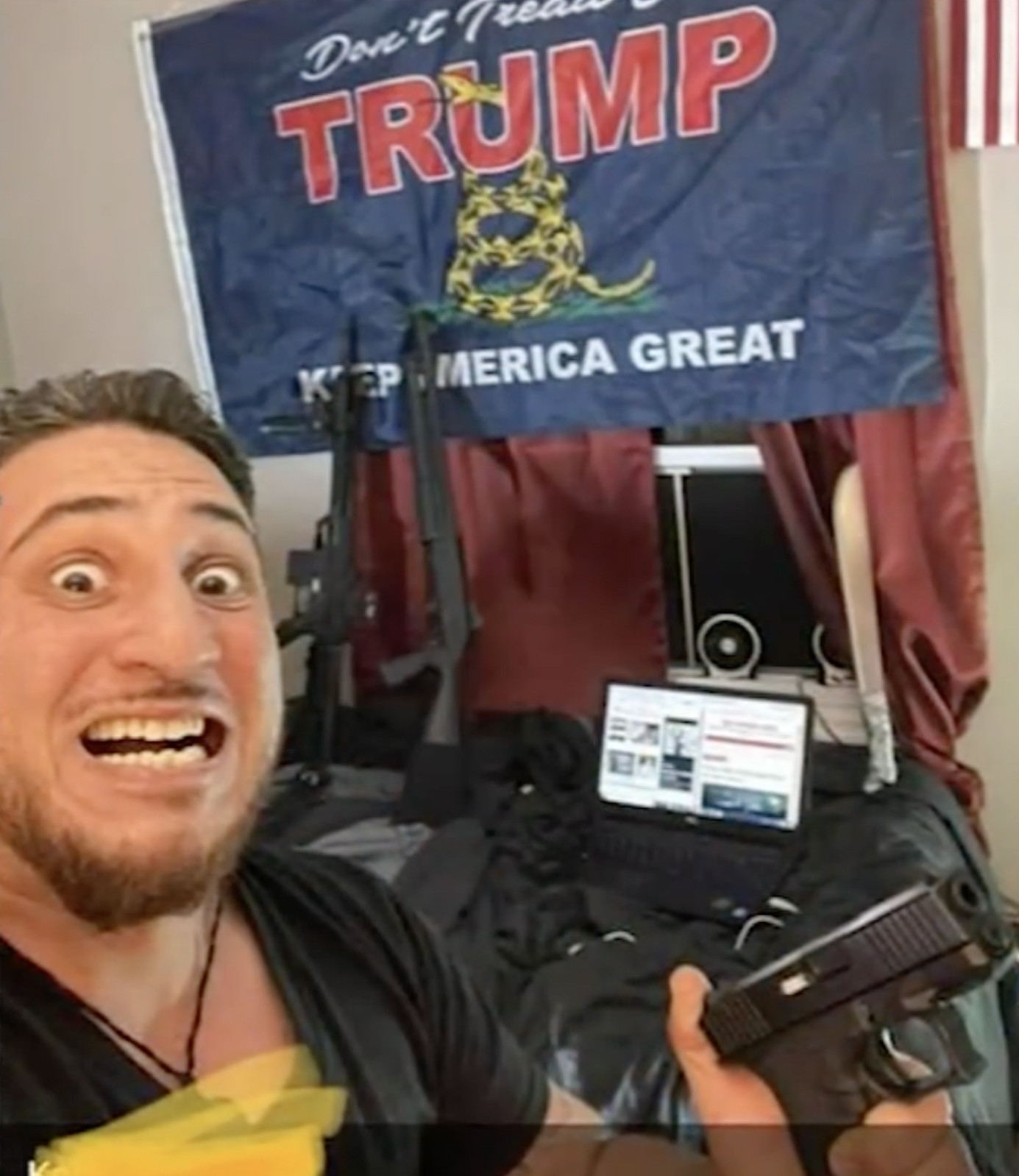 His arrest came as Joe Biden was sworn in as the 46th President of the United States.

Fisher was later charged with trespassing in a restricted area and disorderly conduct for appearing on the Capitol steps during the siege that caused five deaths, including a police officer, and injured dozens in Washington DC on January 6.

Prosecutors allege Fisher traveled to D.C with “multiple firearms and a bulletproof vest,” though it is not immediately clear if he carried them inside the Capitol.

Fisher also allegedly posted several photos and social media messages while at the riots, including one of him standing outside the Capitol near a Trump flag holding a handgun with the caption, "Can't wait to bring a liberal back to this freedom palace".

"It's time to bring the pain upon them," one message, allegedly written by Fisher, read, according to ABC7.

During a Wednesday court hearing, Magistrate Judge Stewart D. Aaron denied Fisher’s request for bail, stating that he presents a clear danger to the community, The Daily Beast reports.

Assistant U.S. Attorney Ben Schrier said Fisher was at the Capitol for the express purpose of being violent and he was accumulating weapons for the purpose to use them for violence.

Fisher’s public defender insisted her client’s “political beliefs are not a crime.”

The day after the attack on the Capitol, Fisher, who operates “LuxLife Dating Coach,” went on Facebook to brag about his role in the insurrection. After being asked if he went on the “frontlines” of the riot, he answered, “It was awesome. It was dangerous and violent. People died…but it was fucking great if you ask me….i got tear-gassed and pepper-sprayed.”

“Seeing cops literally run … was the coolest thing ive ever seen in my life,” Fisher added. “Cant divulge too much here…but fuck the DC police. In all seriousness and get ready.”

According to a criminal complaint, Fisher began posting about his intent to travel to D.C. for Trump’s rally in December, stating in a Facebook post, “we must stand up to these people and take our world back” and “It’s time to bring the pain upon them.”

In another New Years’ Eve post, Fisher revealed he was planning to “exercise my 2A legal rights” during the event on January 6.

Hundreds of households in Berlin are locked down