DONALD Trump has urged Republicans and Democrats to "come together for the good of American people" – as he blasts the Mueller Report yet again on Twitter.

The frustrated president said the two-year investigation into his alleged collusion with Russia was "costly and time-consuming" and everyone should "get back to business". 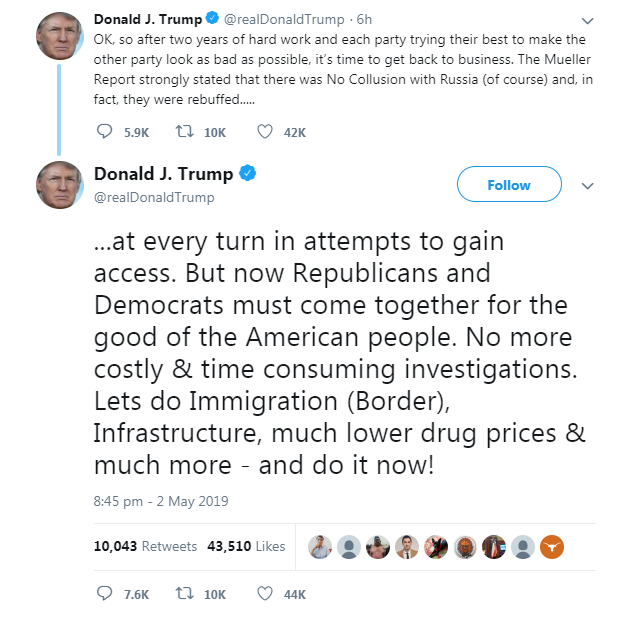 He wrote: "OK, so after two years of hard work and each party trying their best to make the other party look as bad as possible, it’s time to get back to business.

"The Mueller Report strongly stated that there was No Collusion with Russia (of course) and, in fact, they were rebuffed at every turn in attempts to gain access.

"But now Republicans and Democrats must come together for the good of the American people.

"Lets do Immigration (Border), Infrastructure, much lower drug prices & much more – and do it now!"

His tweet comes after weeks of back and forth on the results of the Mueller Report, which cleared Trump of claims of obstruction of justice and collusion.

The Mueller Report, published on April 18 this year, investigated the alleged collusion between Donald Trump’s campaign team and Russia to swing the 2016 presidential election.

It was led by FBI director Robert Mueller, who did NOT find any evidence Donald Trump's campaign conspired with Moscow to influence the presidential election.

President Trump denied all allegations of collusion from the beginning, stating that the idea was "the most ridiculous thing I've ever heard".

It has since been revealed that the President tried to have Robert Mueller fired from the FBI multiple times while he was compiling the report.

After two years of hard work and each party trying their best to make the other party look as bad as possible, it’s time to get back to business.

He tweeted at the time: “I could have fired everyone, including Mueller, if I wanted. I chose not to. I had the RIGHT to use Executive Privilege. I didn’t!”

When the report cleared him of collusion with Russia and obstructing justice, Trump posted a triumphant "Game Over" tweet.

Within the report, Mueller investigated whether Trump obstructed justice, but could not come to a definitive answer, Attorney General William Barr said.

But Mueller did "not exonerate" Trump of obstructing justice, Barr added.

After consulting with other Justice Department officials, Barr said he and Deputy Attorney General Rod Rosenstein found the evidence was "not sufficient to establish that the president committed an obstruction of justice offence."

On May 1, 2019, it emerged that Mueller would testify to Congress about his findings.

This follows revelations that the former FBI supremo wrote a damning letter expressing frustration about how the findings were being portrayed to the public. 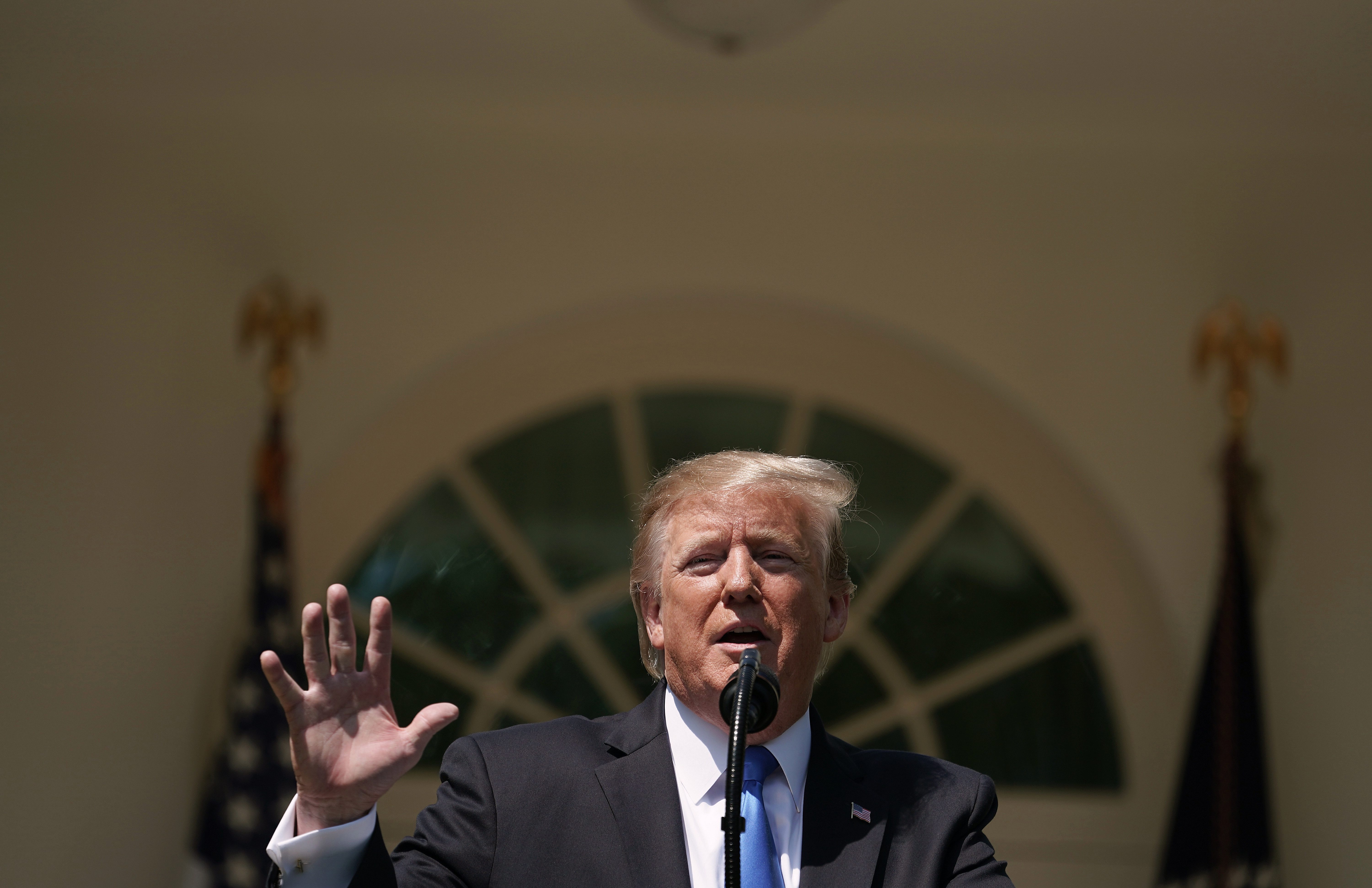 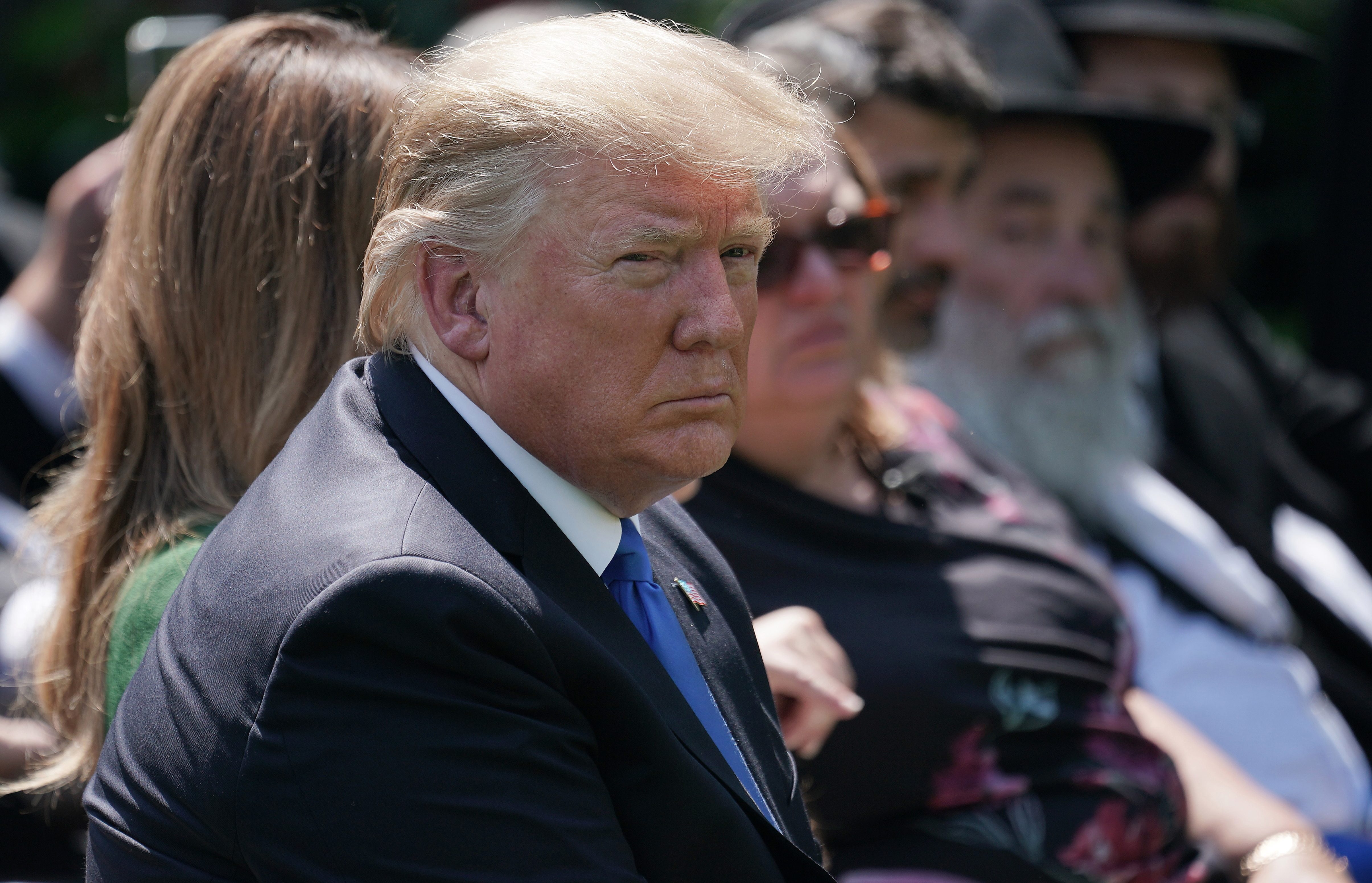 They paved pub’s inside, put up an office block