A NEW memo of a call between President Donald Trump and the Ukrainian President has been released as the second day of the impeachment enquiry gets underway.

But the conversation with Volodymyr Zelenskiy doesn't contain the problematic mentions of the Bidens or the 2016 election that have come under scrutiny in the impeachment probe. 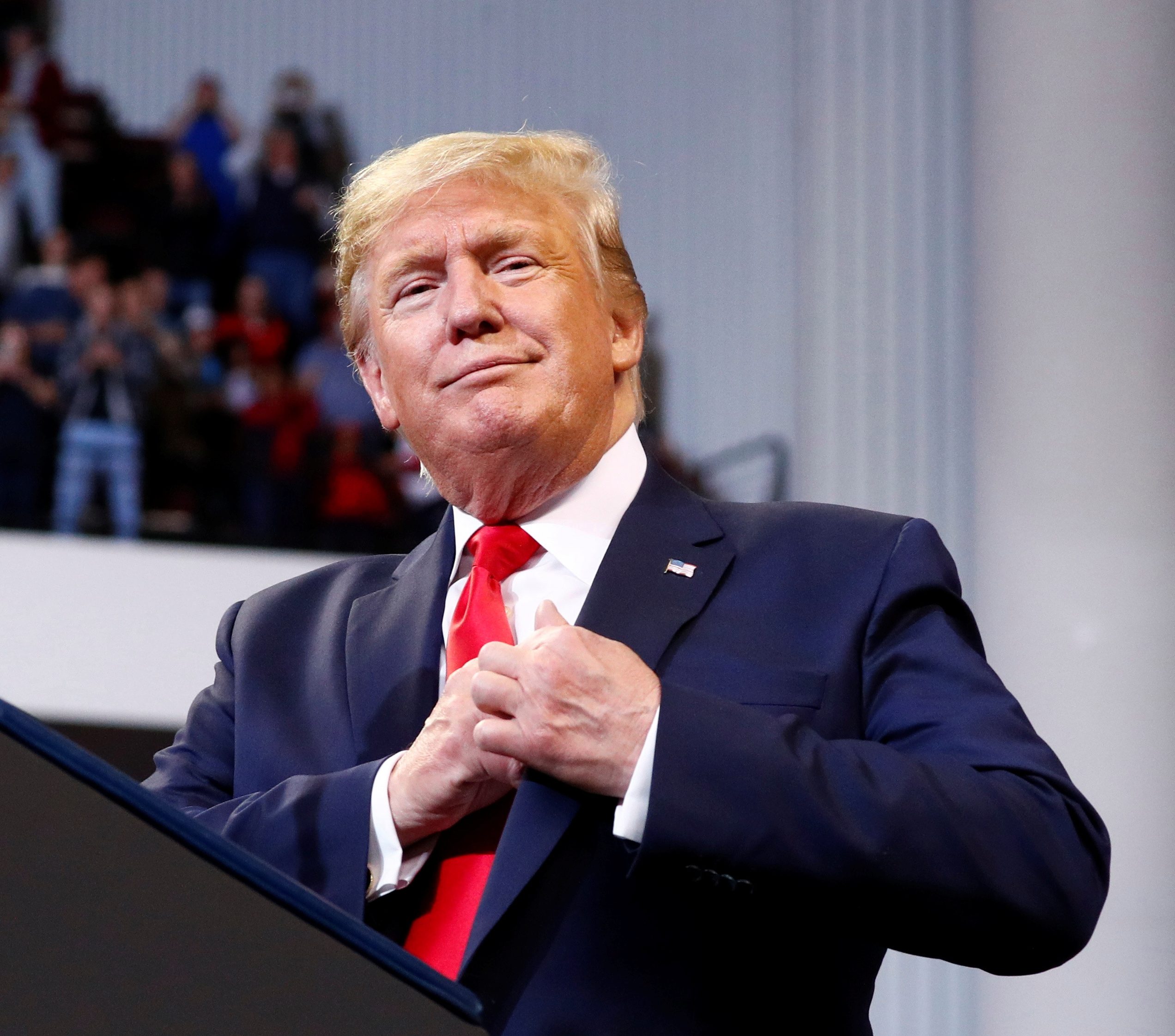 A separate call between the two leaders on July 25 sparked the impeachment inquiry. Democrats have said Trump abused the power of his office by pressing Zelenskiy to investigate a political rival, former Vice President Joe Biden.

They have also accused him of withholding military aid to Ukraine to pressure Zelenskiy into launching an investigation.

Trump has denied the accusation.

Trump, in the April call, invited Zelenskiy to the White House.

"We'll have a lot of things to talk about, but we're with you all the way," he said according to the memo

'Star Wars' struggles in a country far, far away: China