DOG owners have been warned to keep their dogs off beaches after a number of pets have fallen ill after a seaside stroll.

Veterinary nurse Brogan Proud said practices across the North East coast have been "inundated" with calls from concerned locals about their poorly pets. 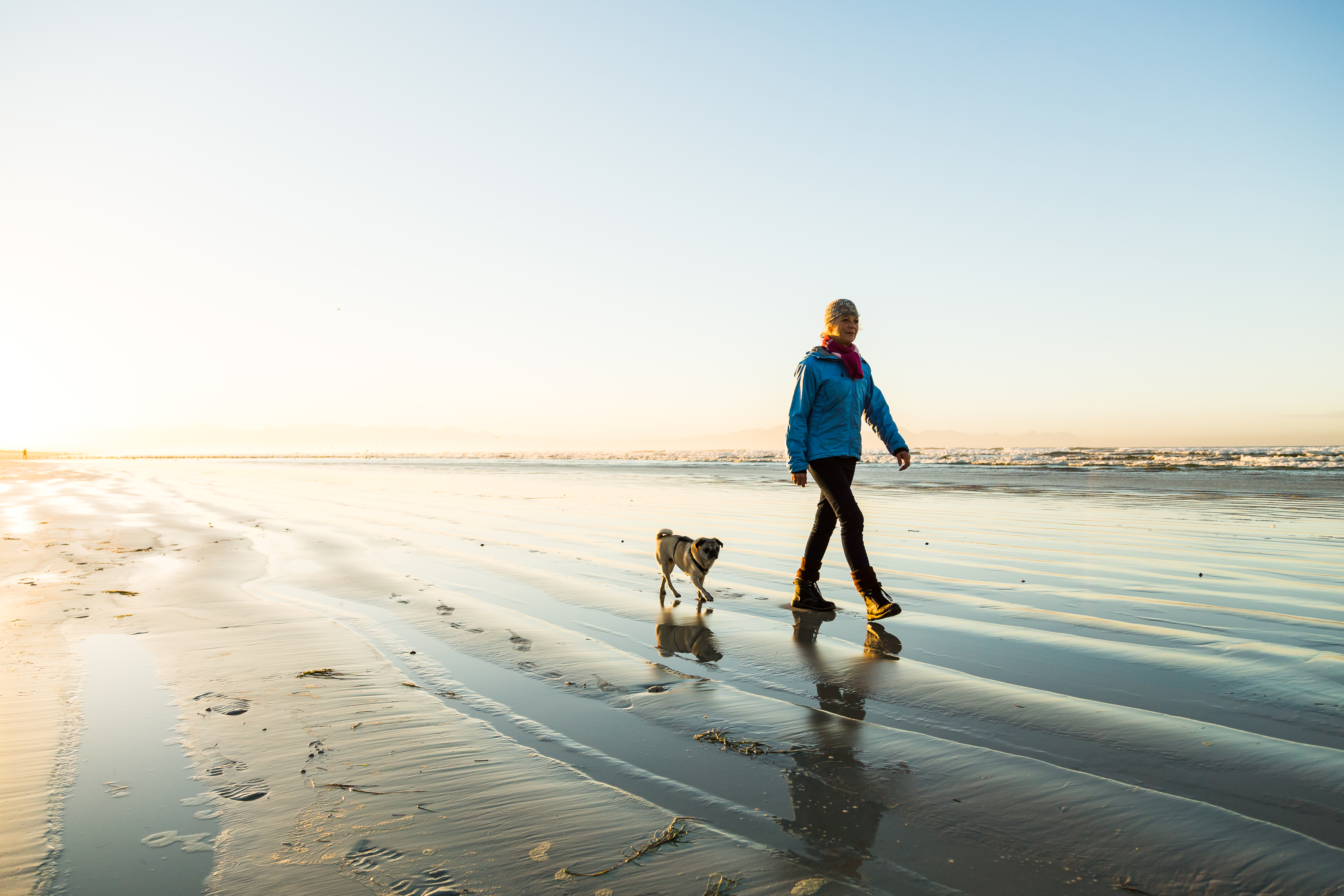 A large number of pets have suddenly began suffering from vomiting and diarrhoea after having a walk on the beach.

But owners have been left baffled by their pooches' sudden symptoms as the cause of their sickness has not yet been established.

The vet, who manages numerous clinics for Yorkshire Coast Pet Care, advised people to keep their beloved dogs away from the sands for the time being.

Brogan explained reports of vomiting and diarrhea have been an ongoing problem, but numbers have skyrocketed in recent weeks.

Despite reassuring owners she is unaware of any dog's dying after contracting the mystery illness, the vet recommended calling off coastal walks for the meantime.

She told Teesside Live: "I work within several practices up and down the North East coast and we have recently been inundated with dogs coming off the beaches with vomiting and diarrhoea.

"Unfortunately there doesn’t seem to be any correlation other than contact with the beach."

GO WITH THE FLOW

She advised pet owners to make sure their furry friends don't eat anything on the beach to keep them fit and well.

Brogan also suggested washing them off thoroughly if they have wandered on the sands in case the cause of the ailment is a toxin or something similar.

"Personally until the local authorities have got to the bottom of it I would not recommend taking your pets on the beach for the foreseeable future," she said.

"I have been in touch with governing bodies and they are currently looking into it.

"If your dog is showing symptoms please make the local authorities aware as well as seeking veterinary attention should your pet need it."

The animal expert also said dogs and birds could spread the unusual illlness via their faeces.

Brogan continued: "I wouldn’t be surprised to see pets catching this just being near the beach, the lines or cliffs etc, it's hard to avoid all these places.

"It's more about being careful and vigilant with your pets.

All you need to know as a dog owner

"It's currently unknown what it is and what is causing it – if it comes from the dogs eating stuff on the beaches or going into the water."

Several dog owners responded to Brogan's online warning, echoing her concerns while telling the tales of their sick pets.

One wrote: "My 11 month and four month have both had this. Not the vomiting though, just the diarrhoea. They have been to Seaton within the last week."

Another added: "We had a £100 vets bill following a trip to the blue lagoon on New Year's Day and he's still not right.

"Symptoms were as described on here so hope they get to the bottom of it fast."

While a third chimed in: "My doggy had this last week. Two days he was lethargic, he was sick once and had diarrhoea.

"I phoned the out-of-hours vets as was worried and they said there is a lot of bugs going around at the moment.

"He is back to his normal self after 48 hours. I just kept him hydrated with syringe and water and is now back to causing mischief," he said.

Worst of coronavirus pandemic is ‘yet to come', WHO warns – as crisis is 'speeding up'

Clergy will SPRINKLE ash on worshippers' foreheads during Lent