A MUM-of-two who broke her high bone in a half marathon died after the injury was dismissed as a pulled hamstring.

Sarah-Jayne Roche, 39, had to pull out of the race on October 7 last year in Cardiff, Wales, at the 10km stage because of a pain shooting up her leg. 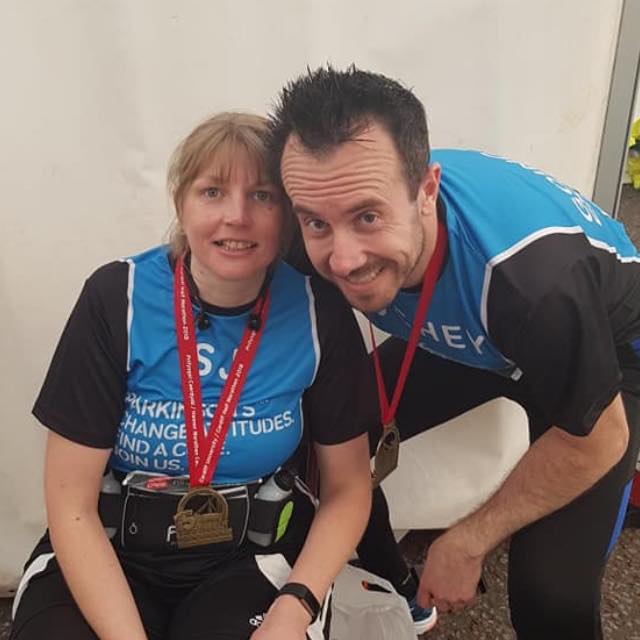 The "larger than life" mother, who was raising money for Parkinsons UK prompted by her father's diagnosis, was taken to A&E by her family three times after growing concern over the leg injury.

As her leg continued to swell, and the pain intensified, she was given stronger painkillers but x-rays were not carried out until days later.

Tragically, during what should have been an hour-long operation to correct the fractured femur, Sarah-Jayne suffered a cardiac arrest.

The beloved mother leaves behind husband Steven, 42, and her two sons aged 12 and eight.

Steven said: "As upset as I feel, I feel more aggrieved for our two boys.

"Robbed is probably the best word.

"At least I had 18 years with her, whereas they are not going to have their good times, be that going through school, my first whatever – she’s not going to be there."

On the day of the race, Sarah-Jayne was taken to a medical tent to be examined by race volunteers.

Steven, who ran the race with his wife, said: "From July onwards we were training two, maybe three times a week.

"When she pulled up I stopped alongside and asked her what it was. She said she couldn’t run anymore. She just felt a shooting pain.

"I just thought at first she had a bit of cramp but then she said she couldn’t move that’s when we called for help.

"They called for an ambulance and after maybe 20 or 30 minutes Sarah told me to go on and finish the race."

At the medical tent at the event Sarah-Jayne was advised the pain was likely from a hamstring injury, and told to apply ice and take paracetamol. 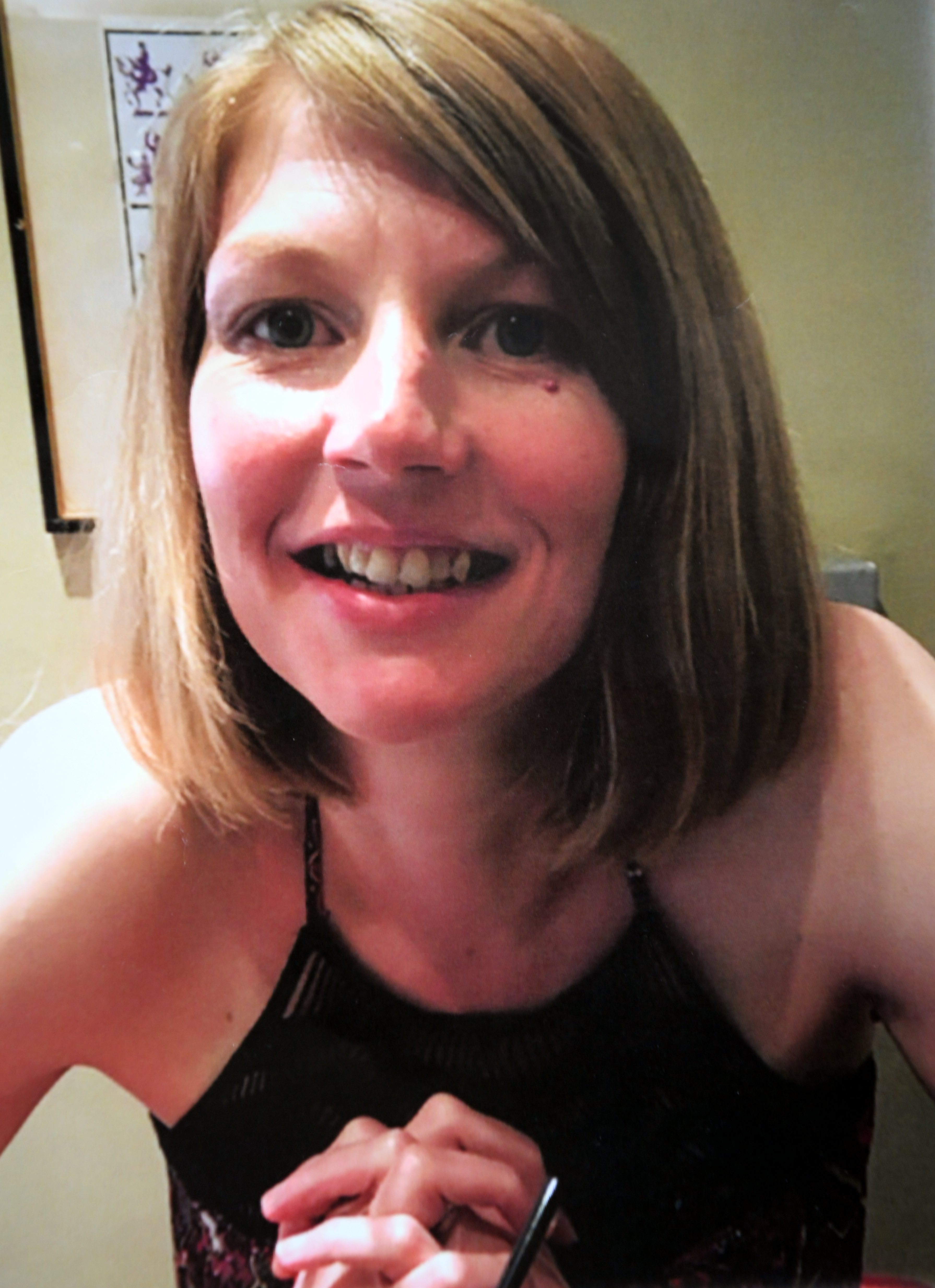 But concerned by the pain she was in, her family decided to take her to A&E at the Royal Glamorgan hospital that afternoon.

Steven said: "We eventually got seen by somebody in A&E.

"Based on what they had seen, even though she couldn’t weight bare, they said they suspected a hamstring tear of some sort and gave the same advice with paracetamol and to put some ice on it.

"The following day the pain hadn’t alleviated and Sarah was complaining one leg was colder than the other, the affected leg.

"Later that afternoon we went to the Royal Glam and after several hours eventually got seen by a consultant.

"They didn't feel any other investigation was needed. She even struggled to use crutches the pain was that much.

"She was literally on her hands and knees to shuffle herself up the stairs. She just acted on the advice the hospital gave her.

"You just assume this is what happens but after three four days the pain wasn’t getting better."

From there Sarah-Jayne and her family were told to wait until an appointment that had been booked with a soft tissue specialist the following Friday after the race.

At the appointment, despite the swelling, her family claim Sarah-Jayne was given stronger painkillers and told no immediate action was needed that day.

But on October 16 her parents found themselves with no choice but to take their daughter back to the hospital for a fourth time as the pain intensified – where it was found she had fractured the bottom of her femur.

Steven said: "They did a small operation to straighten out her leg as much as possible and booked her for the operation on the Friday afternoon." 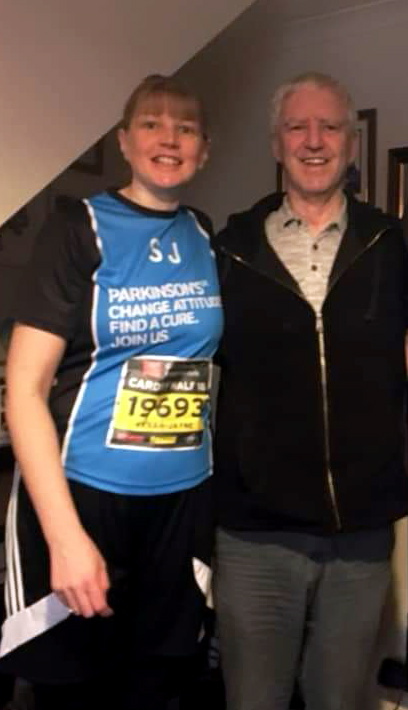 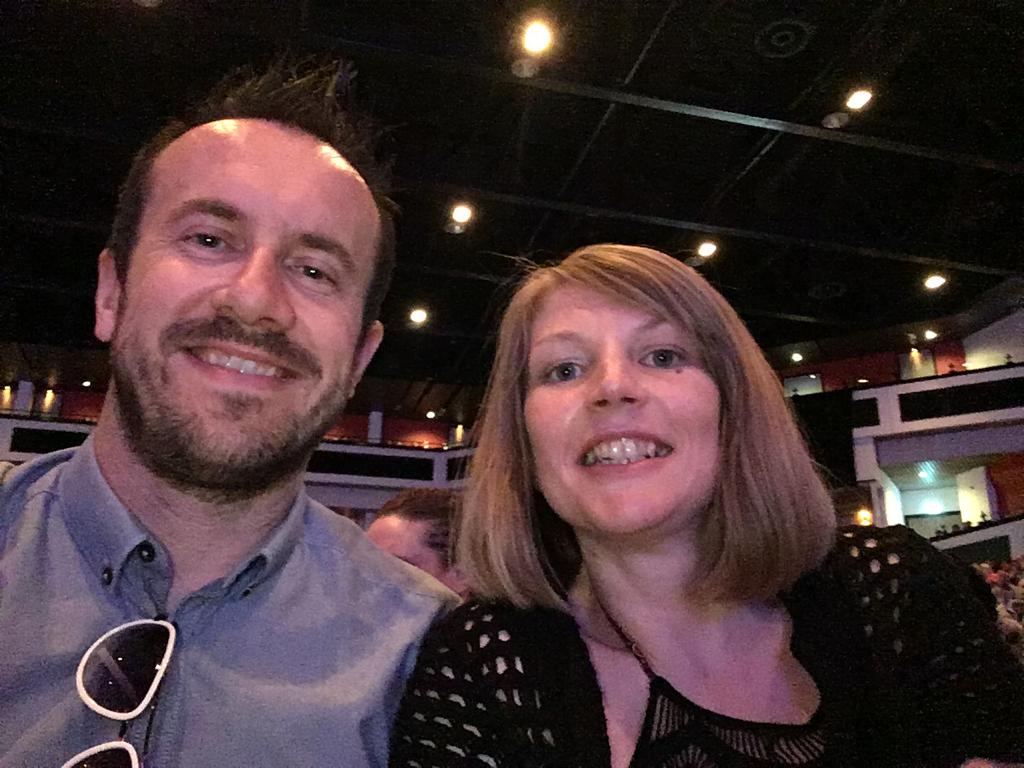 On the afternoon after the procedure, her family were to the hospital and told the active, healthy mother had suffered from a cardiac arrest during the operation and that resuscitation had been unsuccessful.

Steven continued: "It was after 4pm [when] they suddenly came in and sat down with me and said problems had arisen and that she had gone into cardiac arrest.

"Things went downhill from there. They tried as best they could to resuscitate her back.

"The family arrived and we were there and that was that.

"It was difficult because no sooner had it happened, you’re seeing it there in front of your eyes, then 20, 30 minutes after you have to come home and tell your children mummy is not going to be back.

"It’s a different type of trauma.

Her family have a long journey for answers, after facing delays to a final inquest date caused, in part, by a series of missed deadlines for the health board to submit relevant statement.

Speaking in a pre-inquest review held on Friday, coroner Graeme Hughes criticised the delays as "unacceptable".

Addressing NHS Wales legal representative Gavin Knox, he said: "This is a family who have gone through a traumatic and unexpected death of a mother, a wife, a sister, among others.

"It is not acceptable that matters relating to this in question have been exacerbated by significant procedural delays.

"Not only does that accentuate the grief that the family have, and understandably so, which is the most important consequence of the delay, but as far as the administration of justice is concerned, it means…

“…I have to stop what I am doing and put aside other matters that may be urgent as well."

A spokeswoman for Cwm Taf Morgannwg University Health Board said: "While we cannot comment on the circumstances of individual cases, we were deeply saddened by the passing of Mrs Roche and our thoughts remain with her family at this difficult time."