Pro-life doctors have called for a family planning service’s medical director to be investigated over ‘misleading’ advice about the risk of giving a drug to ‘reverse’ abortion.

The organisation raised concerns with the health regulator over proposed new guidance on using the female sex hormone progesterone.

Nice’s draft advice related to the uncontroversial use of progesterone in women who have suffered miscarriages and want to prevent a recurrence. 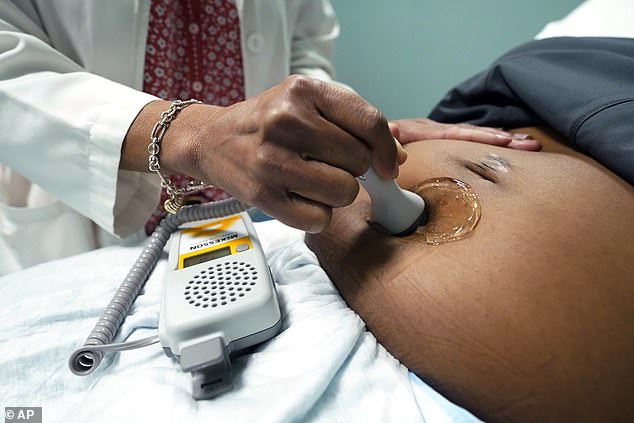 But pro-life doctors have been giving it to women who have taken the drug mifepristone – the first of two pills to induce an abortion – but then have a change of mind and want to keep the baby.

Abortion providers fear women who take the first pill but not the second, misoprostol, are at higher risk of severe haemorrhage.

Advocates for ‘abortion pill reversal’ (APR) claim it raises the baby’s survival chances up to 50 per cent.

MSI wrote to Nice: ‘The amended guidelines could facilitate inappropriate, even unsafe usage of progesterone.’

Nice subsequently added a line recommending progesterone ‘only for women with early pregnancy bleeding and a history of miscarriage’, adding it was ‘not applicable… after the use of mifepristone’.

They claim he gave Nice ‘misleading and incorrect information’, due to his ‘political’ objection to APR. MSI said it was ‘unaware of any complaint to the GMC’.

Tiny dog is spotted wakeboarding behind a boat in Mexico