The Labour MP made the comments after Meghan accused a senior royal of being racist about her son Archie's skin colour during an explosive interview with Oprah Winfrey.

👑 Read our Meghan and Harry live blog for the latest news... 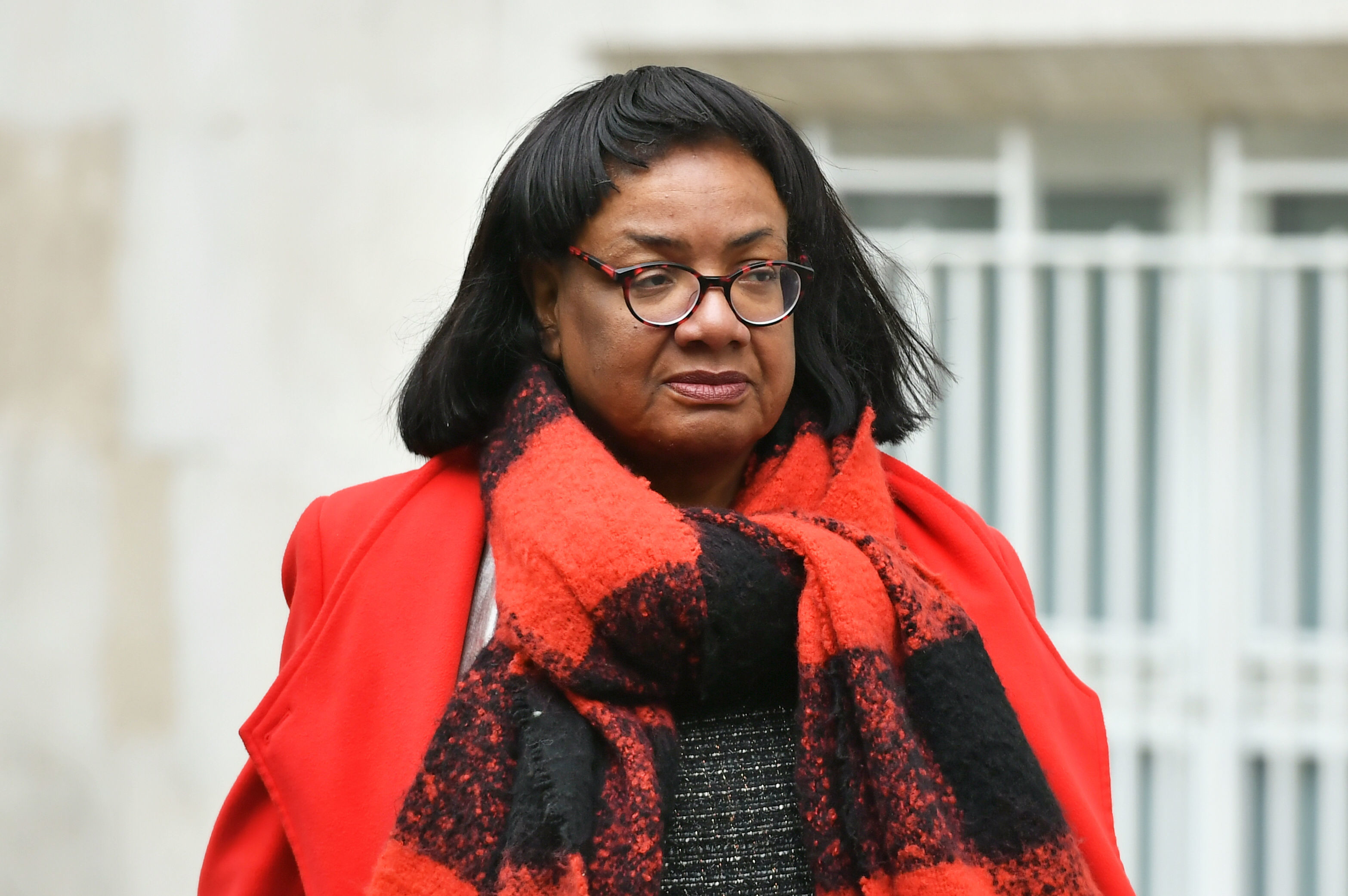 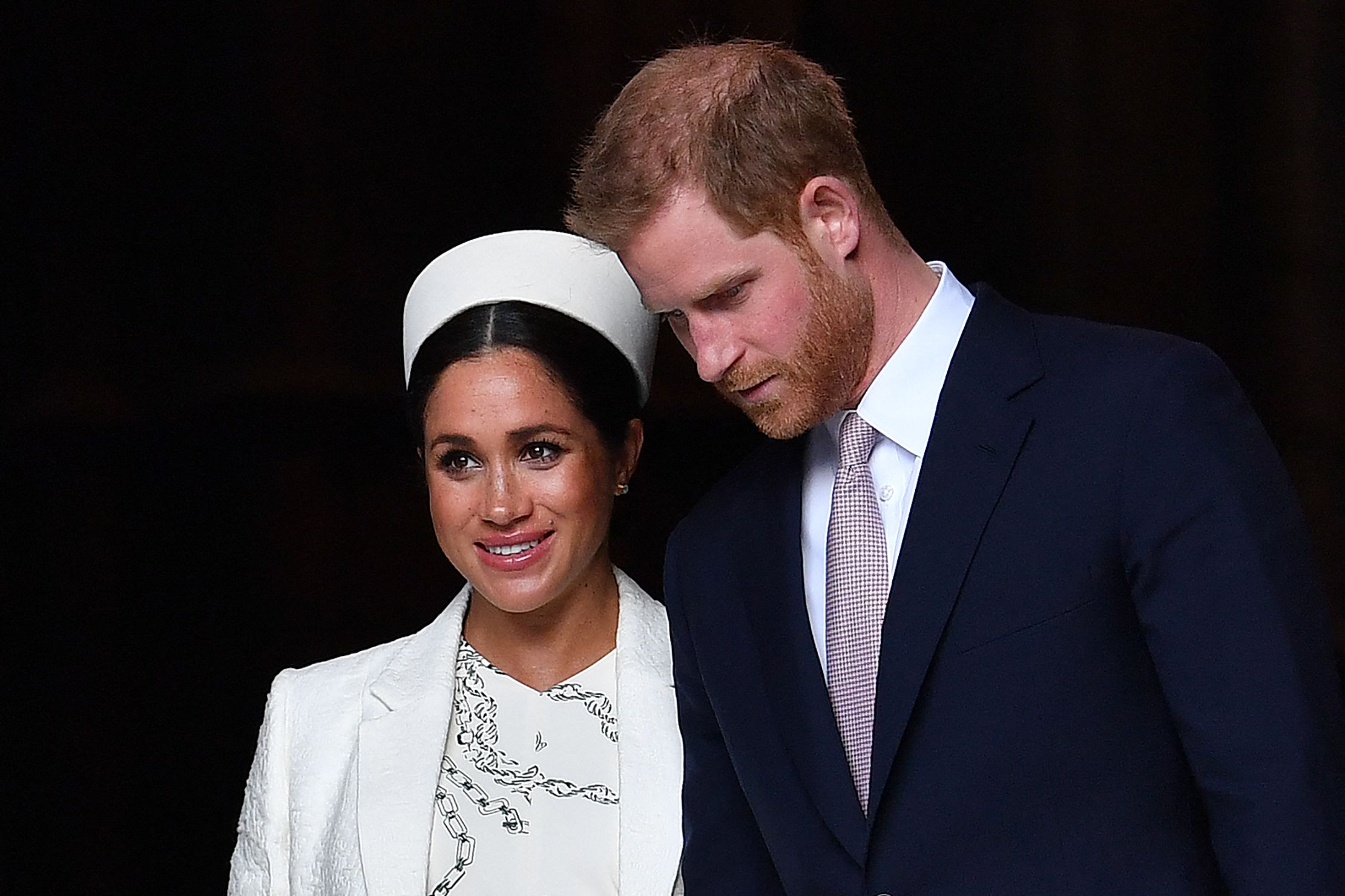 Ms Abbott told BBC Radio 4 that there needed to be "very serious reflection" after Meghan's claims.

She said: "I thought I was the most extremely distasteful thing for somebody to say. First of all it's stupid, there's no way Meghan and Harry will know what colour their baby will be.

"But also to be worrying about quite how dark the child will be could only be described as racism."

She commented on the Royal Family's lack of public response to the allegations.

Ms Abbott said: "I don't think they necessarily need to get into a tit for tat publicly but they do need to think hard about some of the attitudes of the courtiers, the aides the advisers who are in Buckingham Palace because it is clear that on that level they didn't adjust well to having a mixed race woman marry into the Royal Family.

"Meghan and Harry made a point of saying that largely the actual members of the Royal Family were very welcoming. In particular the Queen has been very supportive up to this day.

"But it does seem that it was a relative who made those ridiculous queries, worrying how dark the child was going to be."

She said she didn't believe it was Prince Charles who had made the remark.

She said: "With the Prince's Trust and his wider work he is very open to multiculturalism and diversity.

"But it was clearly a member of the Royal Family who felt bold to worry about how black the child was going to be.

"And they also need to reflect, have they learnt anything over the 25 years since what happened to Princess Diana. It doesn't seem as if they have."

Oprah said Harry told her it is not the Queen or Prince Philip who asked the question about Archie's skin colour.

The pair refused to rule out anyone else, including William, Kate, Charles  and Camilla – all said to be "gobsmacked".

Harry and Meghan also suggested the decision not to make Archie a prince with full HRH status was racist — and Harry said racism was a major factor in their decision to spark Megxit and quit the UK for America.

But a friend of the family said: “There's a feeling of total shock, and total dismay about what Harry and Meghan are claiming. Much of what they are saying is simply not recognised by the Royal Family.

“They are bewildered and questioning just why are they doing this? They are wounded.”

A senior royal source said: “We need to think very, very carefully now about how to respond.” 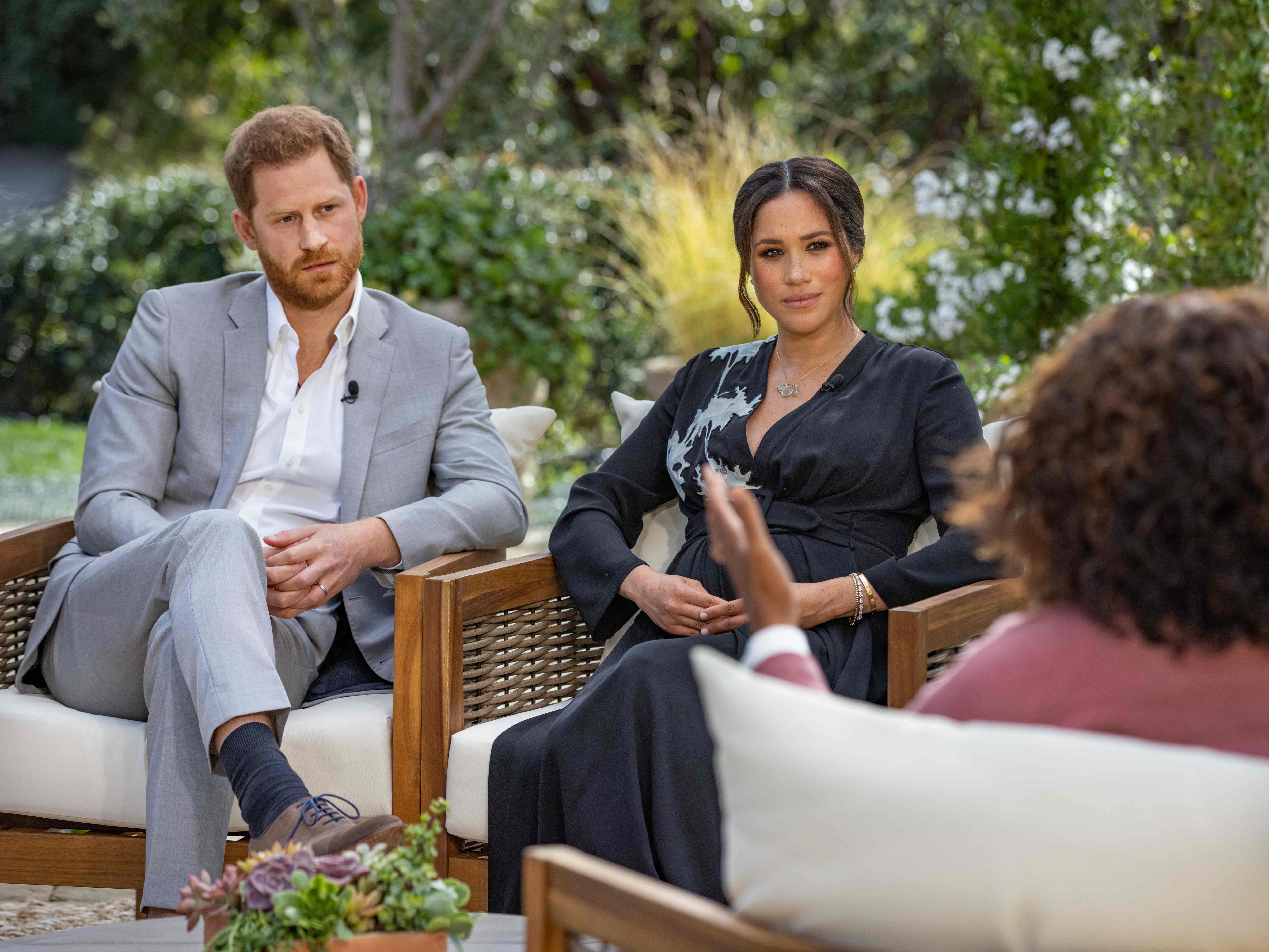 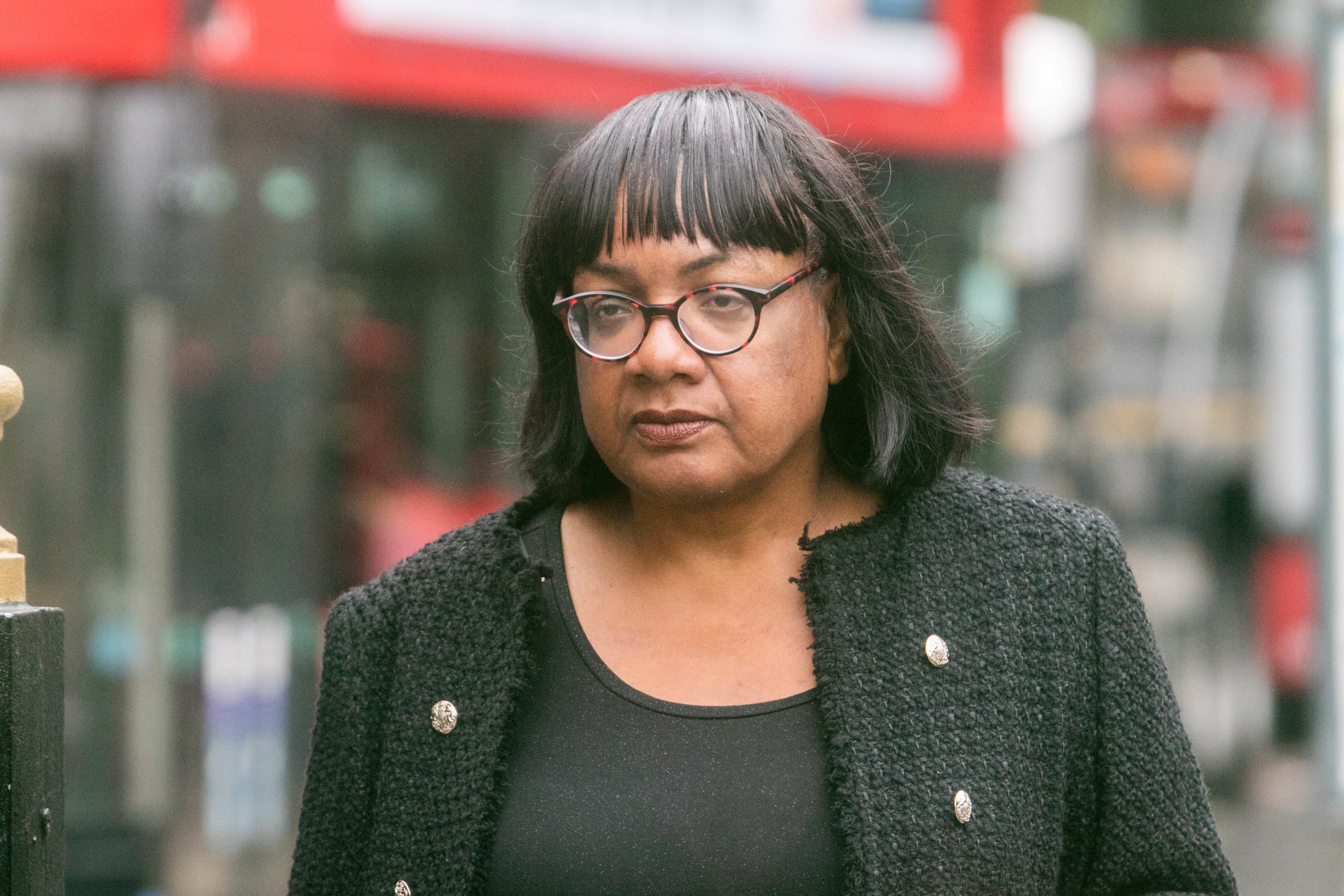