BEHIND the scenes, a growing number of high-level Democrats are not only increasingly worried about former Vice President Joe Biden in-general, but most especially, about his chances to defeat President Donald J. Trump in November.

These Democratic professionals were burned badly by faulty or fraudulent polls in 2016 so therefore view the current polls showing Biden with a huge lead over Trump as meaningless and even laughable. 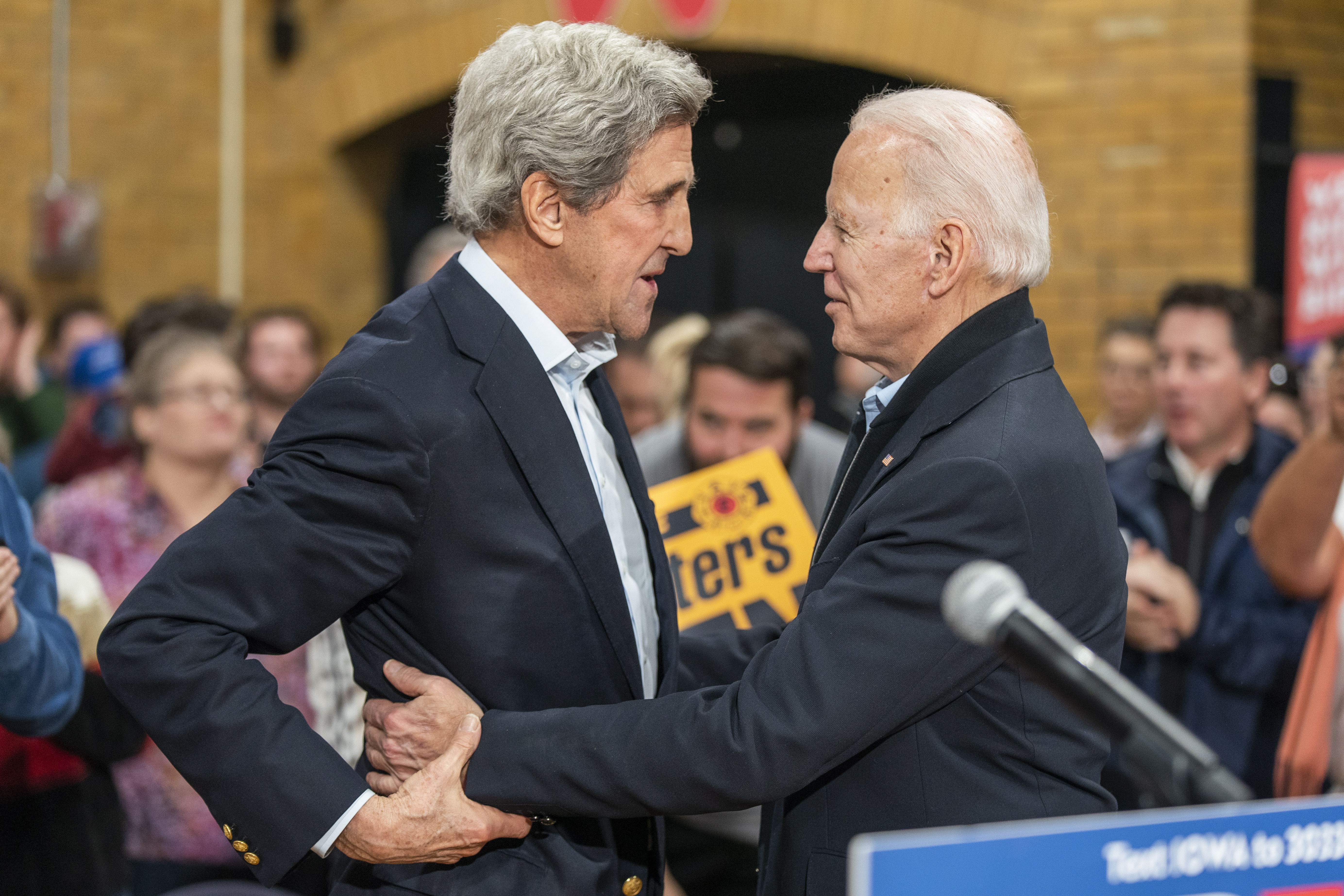 Their deepening apprehension was encapsulated during a recent interview with swing-voters in the all-important state of Michigan.

The focus group comprised of voters who bounce back and forth between Republican and Democratic candidates articulated some serious reservations regarding the viability of Biden as a Presidential candidate.

Fears such as: Biden being “up there in age,” and “showing signs of dementia”; not “mentally capable of being President”; and a “Puppet” of the power-brokers in the Left.

Equally as alarming to high-level Democrats behind the scene who are desperate to defeat Trump was the fact that most in the focus group could not name a single achievement Biden had in his life.

Beyond the “cognitive” issues swirling around the former vice president is the still pending case involving the allegation of sexual assault leveled against him by former staffer Tara Reid.

A very serious accusation which may gain added traction as the Ghislaine Maxwell-Jeffrey Epstein saga continues to play out prior to the election.

Over the years, Biden has created some truly awkward and even creepy moments with women he appears to be pawing and the Democratic power-brokers are petrified that not all the shoes have dropped.

After that, comes the dread building up inside of them related to Biden’s son Hunter and his highly suspect business dealings in the People’s Republic of China and the Ukraine.

They find it all mentally exhausting and no matter how positive a spin is presented before the cameras and in public, behind the scenes, some are actively talking about replacing Biden.

Hillary Clinton – who actually blew two presidential elections she should have won and will be forever haunted by her mistakes – had been seen as strategically positioning herself as the best alternative to the mess the Democratic National Committee has created. 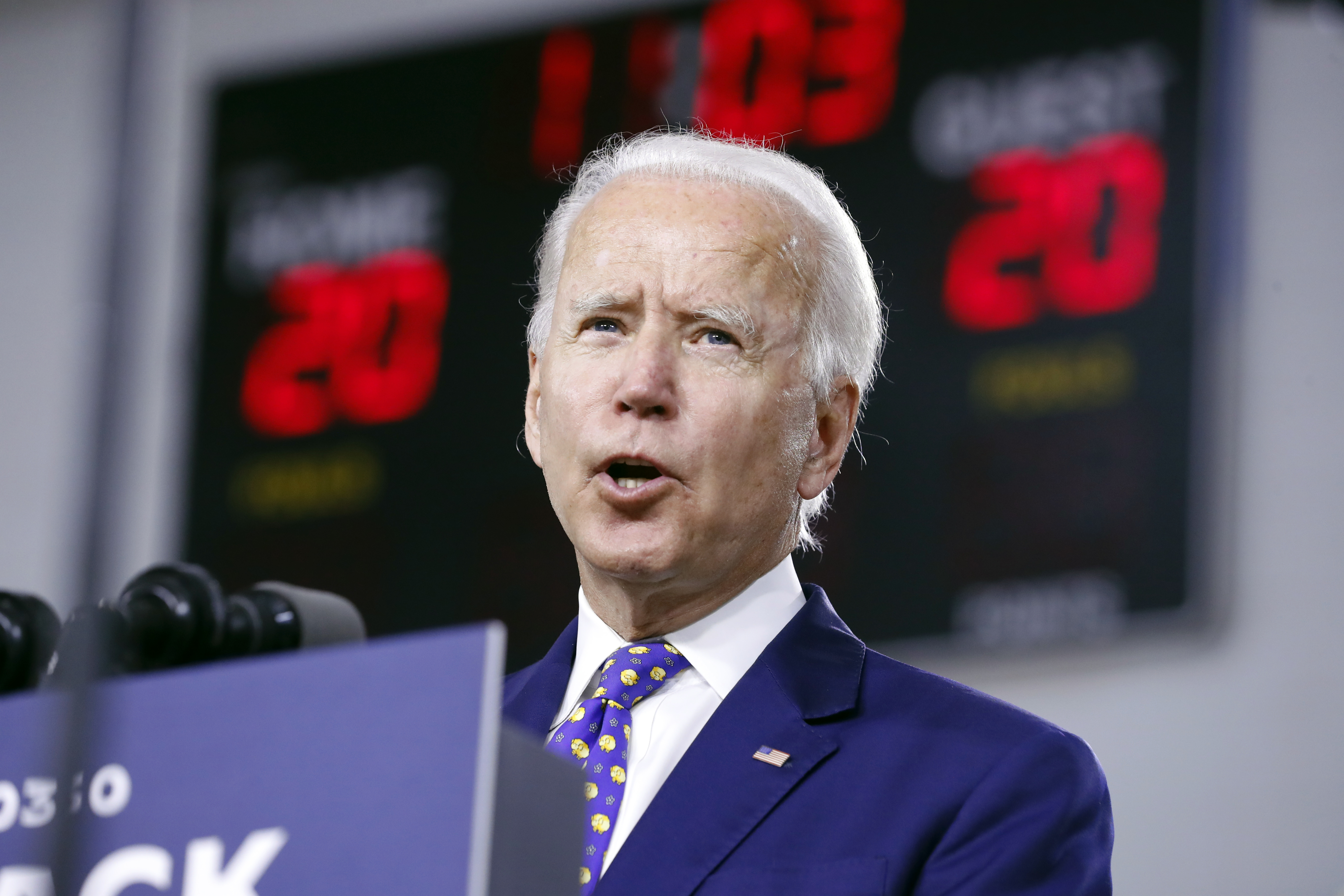 But now, even she has come to realize the nation has moved on from her and her non-stop family melodrama.

For that reason, some Democrats are floating another name as a possible savior should the Party have to quickly move away from Joe Biden. That name being: John Kerry.

As a former combat veteran in Vietnam; a U.S. Senator; a Secretary of State; and the Democratic nominee for President in 2004 who but for basically the outcome in one state, would have been elected President, does check all the boxes they need for an instant and credible replacement.

As to switching out Biden for Kerry, it is relatively easy.

The best time to do so would be right after the Democratic convention. After Biden accepts the nomination, he could then be talked into retiring from the campaign.

At that point, the members of the Democratic National Committee would then name his replacement.

Once named, Kerry would then keep the vice presidential selection made by Biden – be it Senator Kamala Harris or another substantial woman of color – and hit the (virtual) campaign trail. 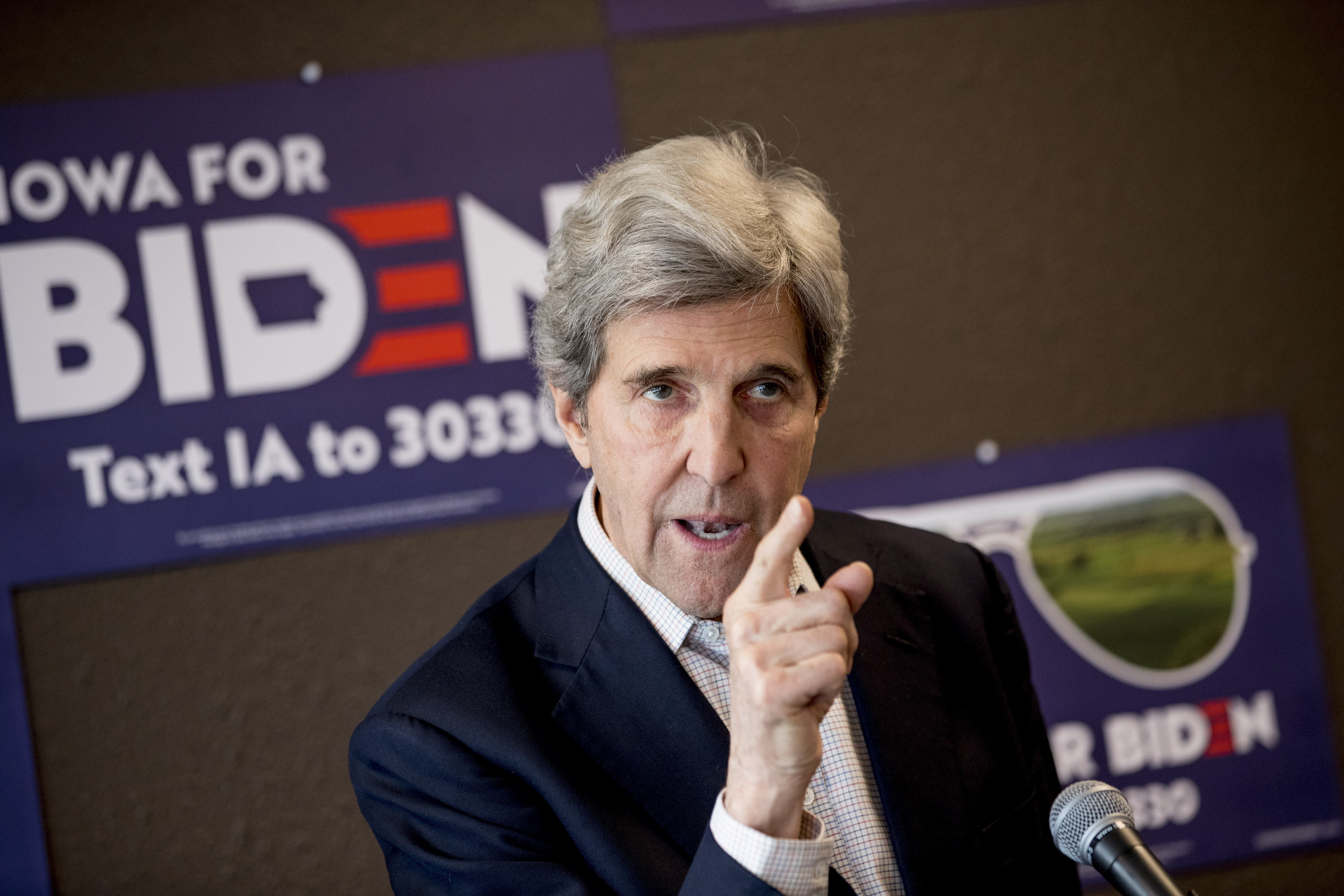 Even though Kerry is just a little more than a year younger than Biden, he is still vibrant, athletic, and looks the part of a President sent over from Central Casting in Hollywood.

If the Democrats made such a move right after the convention, the buzz would be supercharged and last right up until the election.

The Democratic National Committee created this ordeal in the first place because they were terrified by the prospect of Socialist Senator Bernie Sanders getting the nomination.

In order to stop him and his momentum, they plucked Joe Biden off the slag heap of the 2020 Democratic primary season and transformed him into the frontrunner. 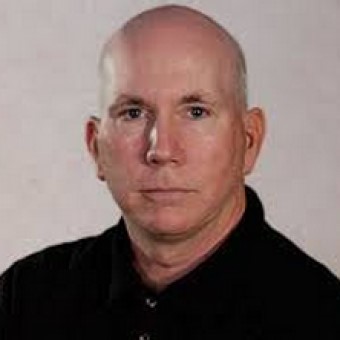 Some high-level Democrats believe – and hope – that the DNC can rectify that egregious error by replacing Biden with Kerry.

While they continue to lobby for this outcome behind closed doors, I can assure you the Trump campaign is desperately hoping they fail.

They want and need to run against the hidden from view and scrutiny Joe Biden.

The last thing they want at this stage of the campaign is an energetic and accomplished John Kerry to run against.

Slavery not a crime in nearly half of world's countries, study finds