Congress is saying "I Knew You Were Trouble" to Live Nation Entertainment (LYV).

Capitol Hill ramped up its fight against the parent company of Ticketmaster during a Senate Judiciary Committee hearing on Tuesday following November's fiasco with Taylor Swift concert tickets.

"This is all the definition of monopoly," said Sen. Amy Klobuchar, D-Minnesota. "Live Nation is so powerful that it doesn't even need to exert pressure, it doesn't need to threaten, because people just fall in line."

Sen. Richard Blumenthal, a Connecticut Democrat and staunch critic of Live Nation, agreed, saying that "unwinding the merger ought to be on the table," referring to Live Nation's 2010 deal to acquire Ticketmaster.

Some Wall Street analysts, however, have argued a break up wouldn't necessarily solve the problems surrounding the unregulated secondary ticket market. 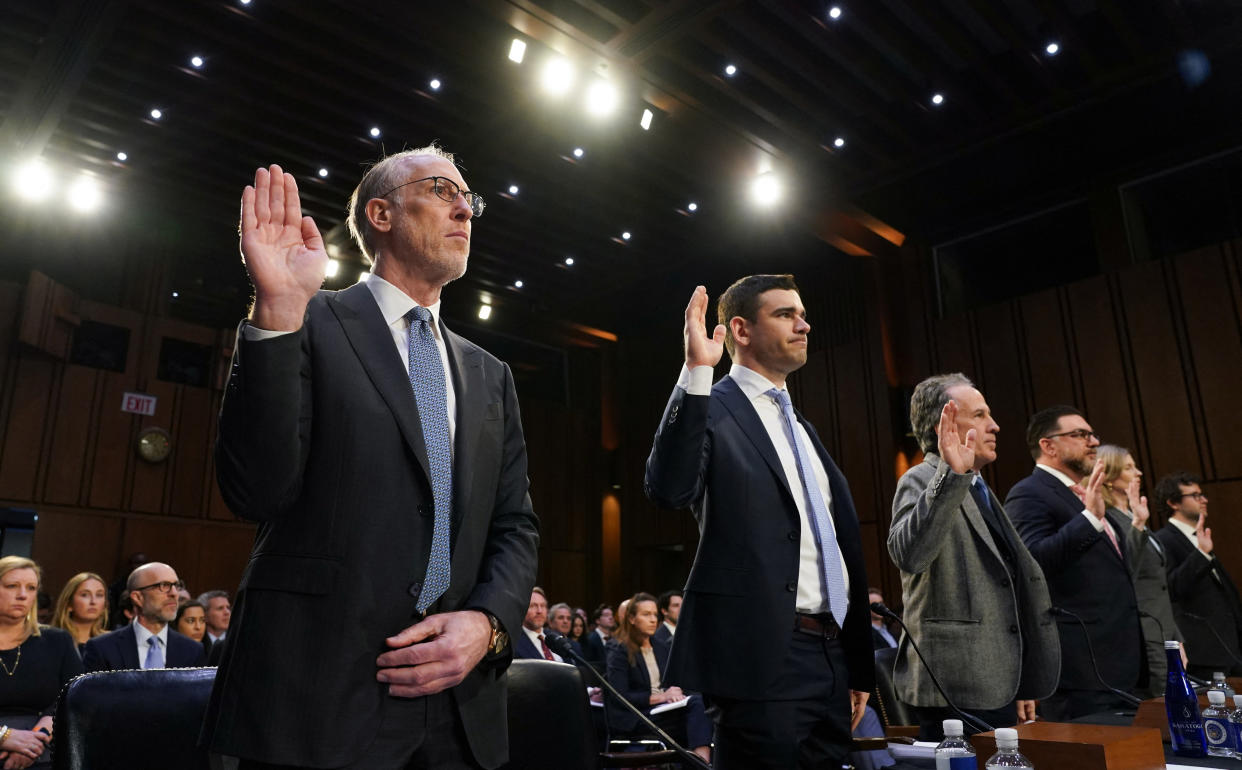 "The only way to restore competition in this industry is to break up Ticketmaster and Live Nation," SeatGeek's Groetzinger said, emphasizing Live Nation is "unequivocally" a monopoly that prevents both competition and innovation within the space.

A previous court filing from the Department of Justice revealed Live Nation commands more than 80% of the market, although Berchtold contended Live Nation's market share is now closer to 50% to 60%.

Critics argue the company controls the largest and most profitable venues, with lengthy and exclusive venue contracts that can last up to 10 or more years.

Investors seemed to shrug off the initial impact of Tuesday's hearing, with shares of Live Nation about 2% in mid-afternoon trading.

The stock, which hit its lowest level since February 2021 in the immediate wake of the Swift debacle, has climbed more than 10% since the start of the year, though is still off roughly 30% from a year ago.

Live Nation and Ticketmaster first merged in 2010 to become a multi-billion dollar business operating, in some cases, as a three-in-one entity: event promoter, venue operator, and ticketing service.

Live Nation's Berchtold said the company controls roughly 5% of venues in the country. He said artists set the base pay for tickets, with fees determined by the venue. This was a prominent issue highlighted during the hearing, as add-on fees have skyrocketed for consumers in recent years.

Nevertheless, there also seemed to be confusion on who exactly sets those prices. Musician Clyde Lawrence, a witness during Tuesday's hearing, argued every venue he's performed at claims ticket fees are not the venue’s responsibility.

"There seems to be a lot of frustration with transparency in the industry," Josh Katz, founder and CEO of Web3 marketplace and NFT ticketing company YellowHeart, told Yahoo Finance. He suggested one "huge step forward" would include banning exclusive ticketing agreements with venues, along with providing fans, artists, and teams greater clarity on certain processes. 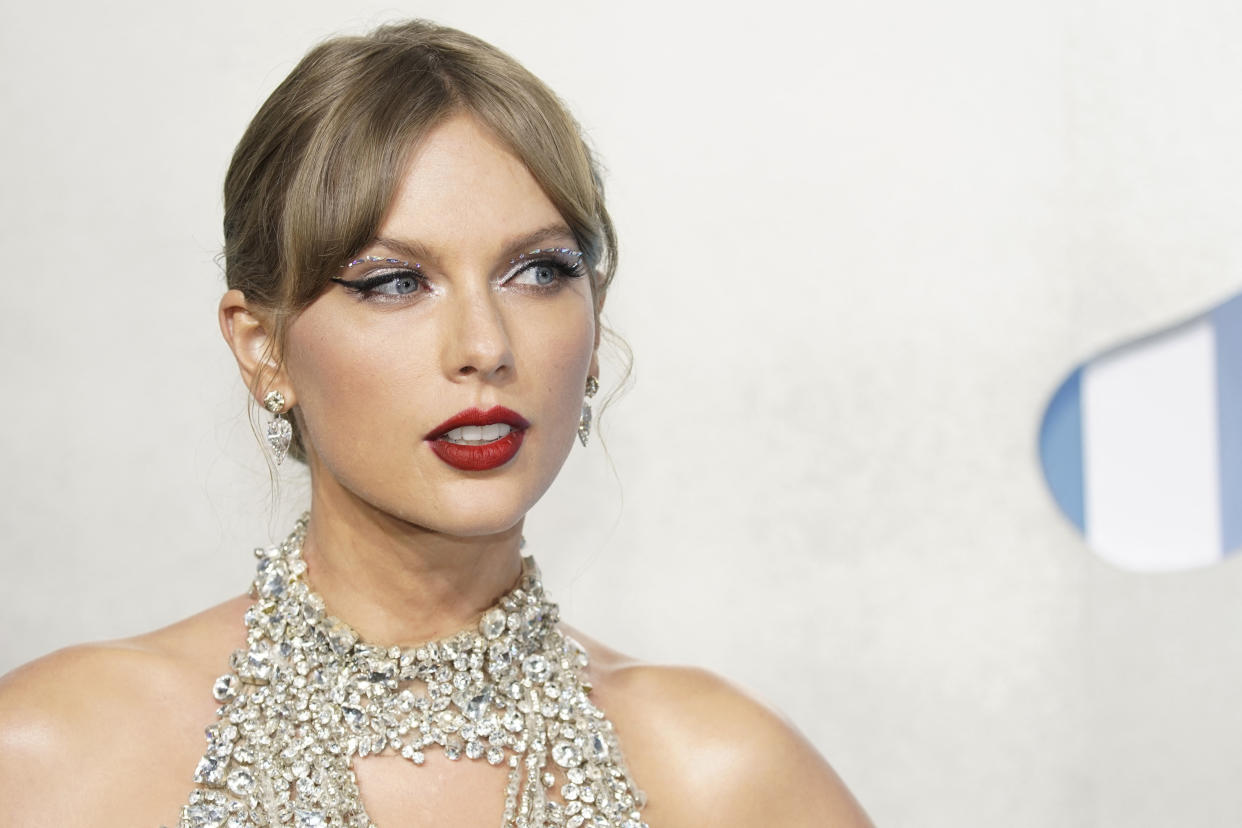 "Live Nation and Ticketmaster have become sort of a corporate punching bag, but I actually believe that Ticketmaster is part of the solution — it's not part of the problem," Douglas Arthur, analyst at Huber Research Partners, previously told Yahoo Finance.

"The secondary market is the wild wild west, and it's unregulated. … Fans pay too much and the artist doesn't benefit from the proceeds," he added, explaining Ticketmaster's dynamic pricing and Verified Ticket Program attempts to bring some order and regulation to that market.

A break up could be a material risk, however, as "the two companies are kind of joined at the head because of their mutual dependency on each other," Arthur said.

Ultimately, the Swift "situation is a one-off for me," he said. "The demand was through the roof — they misjudged that, but this is a one-off."

Live Nation CFO Berchtold maintained during Tuesday's hearing that bot attacks were mostly to blame for the Swift ticketing debacle.

"This is what led to a terrible consumer experience, which we deeply regret," he said.

"For the leading ticket company not to be able to handle bots is, for me, an unbelievable statement," he said.

"You can’t blame bots for what happened to Taylor Swift," Mickelson added. "There’s more to that story that you’re not hearing."

Berchtold, meanwhile, said the company has learned "valuable lessons" since the meltdown: "In hindsight there are several things we could have done better. … We need to do better, and we will."

Alexandra is a Senior Entertainment and Media Reporter at Yahoo Finance. Follow her on Twitter @alliecanal8193 and email her at [email protected]

Click here for the latest stock market news and in-depth analysis, including events that move stocks

Download the Yahoo Finance app for Apple or Android

How Anderson Cooper's great-aunt had affair with Edward VIII

DC police release photos of suspects in US Capitol siege