DANIEL Morgan was found murdered in a car park with an axe lodged into his skull 33-years ago.

But who killed the private investigator? Here's all you need to know. 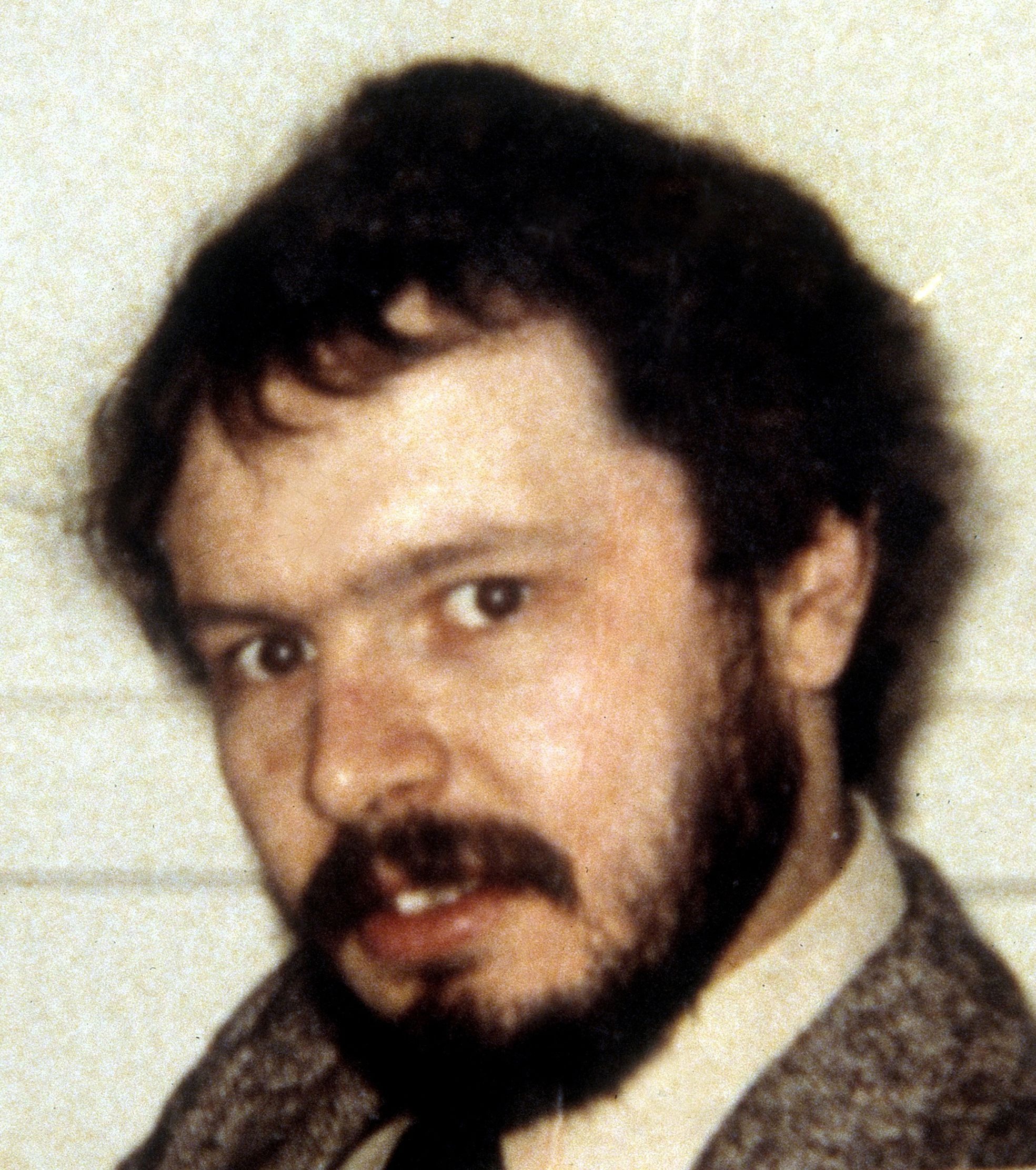 Despite the gruesome murder in the pub car park, Mr Morgan's killer hasn't been found after 33 years.

Five different police inquiries were conducted – none of which led to any convictions due to a lack of evidence.

In 2009, five men were arrested and brought to trial for the case, but after dismissing key witnesses, the Director of Public Prosecutions abandoned the case in March 2011 and the men were acquitted.

The investigation has cost over £30 million – and no witnesses have been found nor has anyone been convicted.

Mr Morgan's family believed that the Met Police were to blame for obstructing the case and failing to properly investigate. 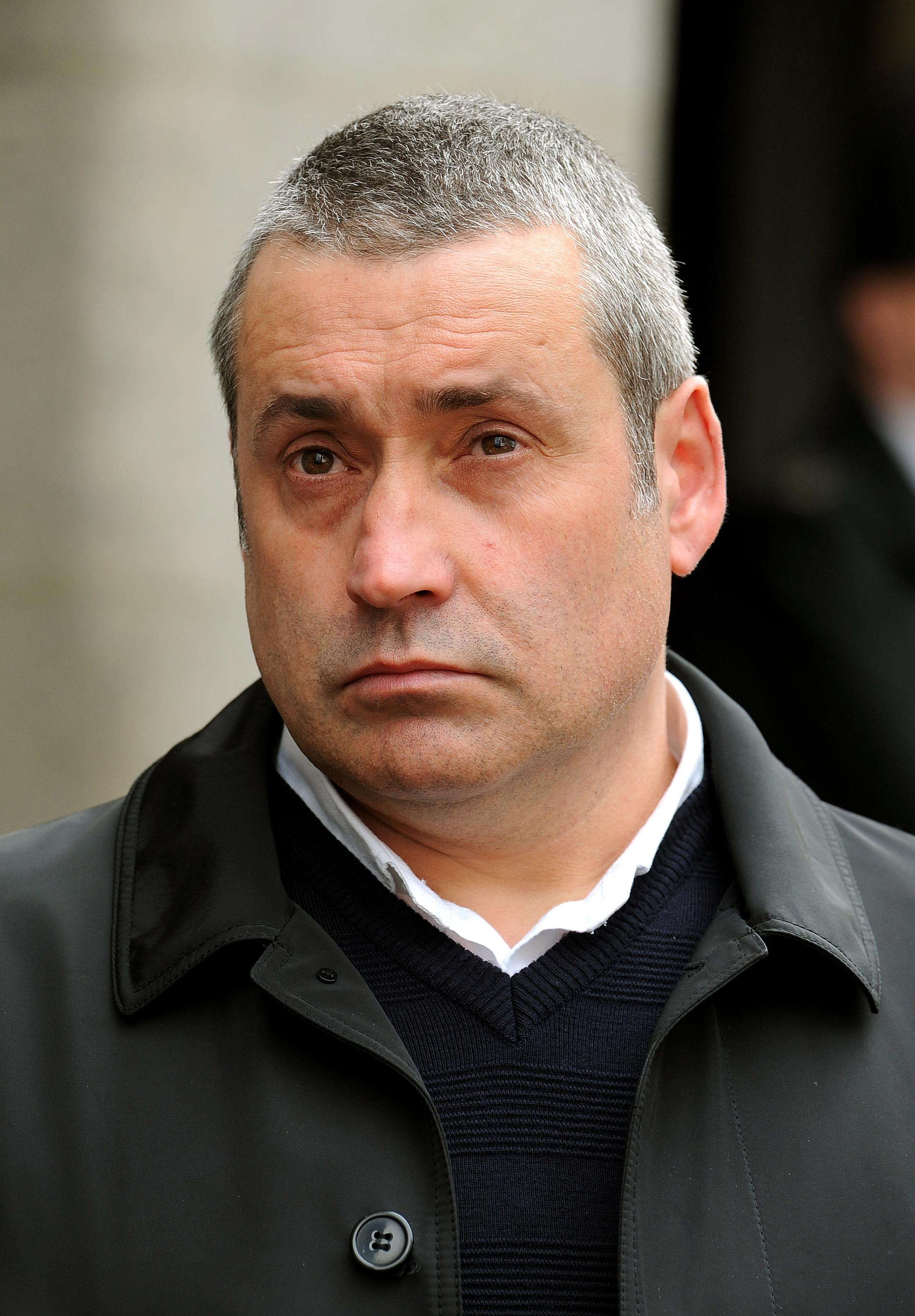 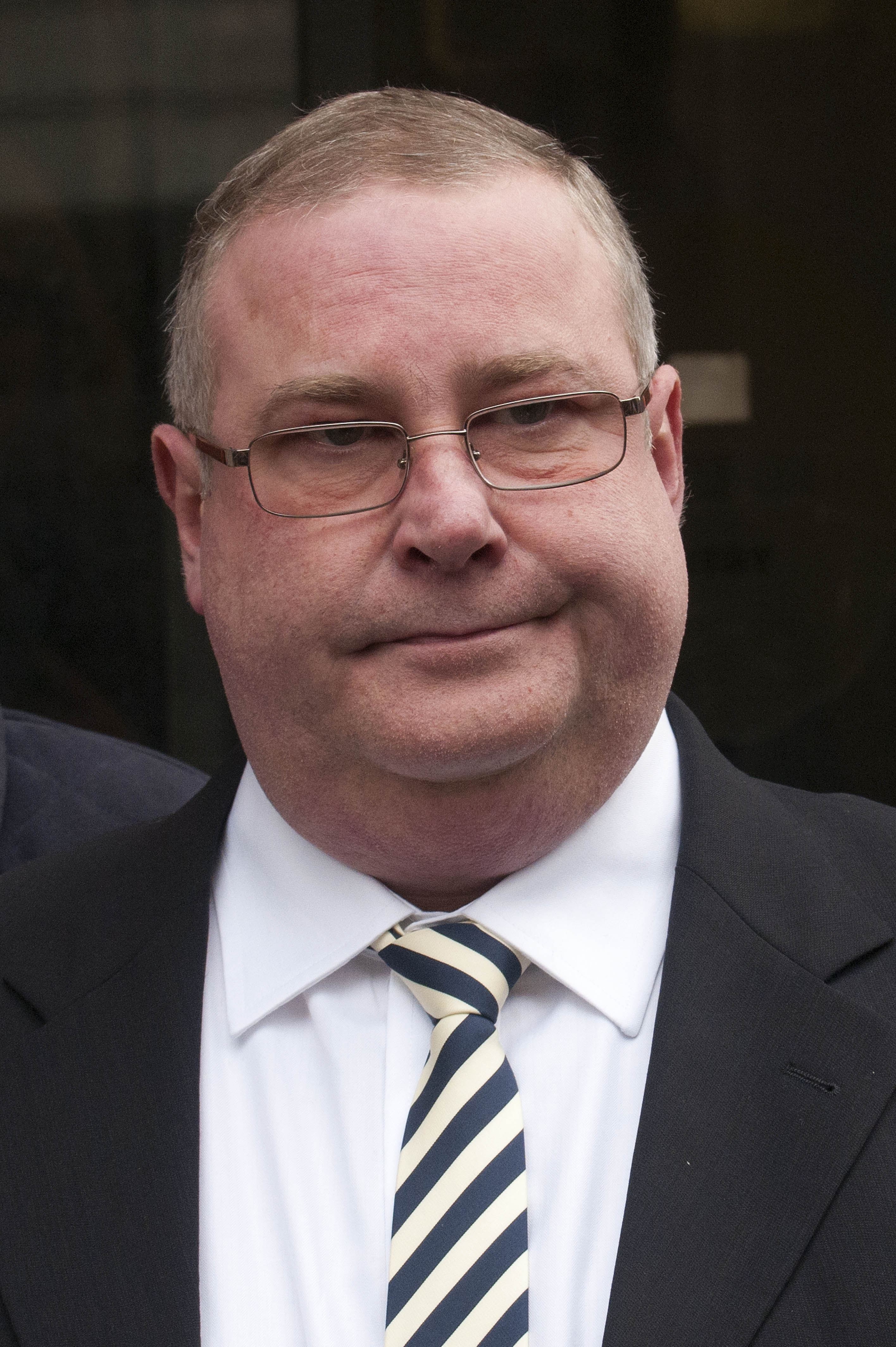 What happened to Jonathan Rees, Glenn Vian and Garry Vian?

In March 2010 the four, who had been on remand, were granted bail after their custody went beyond the set limit.

In 2011 a key piece of evidence was compromised and proceedings collapsed.

Glenn and Garry were then formally acquitted along with Jonathan.

In 2013 as home secretary, Theresa May set up an inquiry into the Met;s handing of Morgan’s death.

Four years later Rees and the Vian brothers sued the police for damages – but their claims were thrown out by a judge.

However in 2018 the Court of Appeal's civil division ruled in favour of the three men.