Home » World News » Dad, 50, wins sex discrimination claim after being rejected for NHS job because he wouldn't fit in with millennial women

A DAD won an age and sex discrimination claim after being rejected for an NHS job because he would not fit in with the millennial women who worked there.

Neil McClements, 50, applied to be a project manager and was the highest ranked candidate, a tribunal heard. 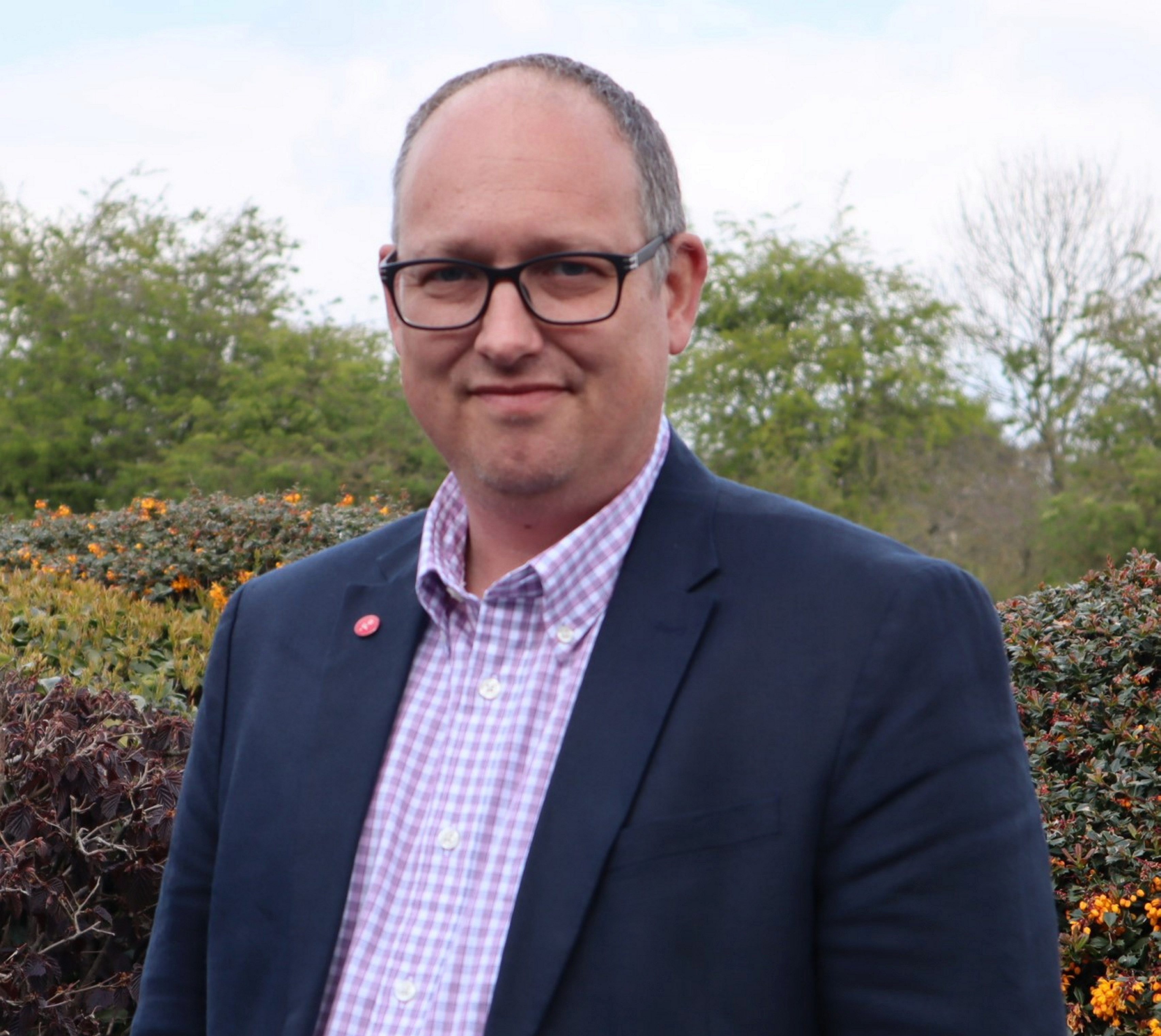 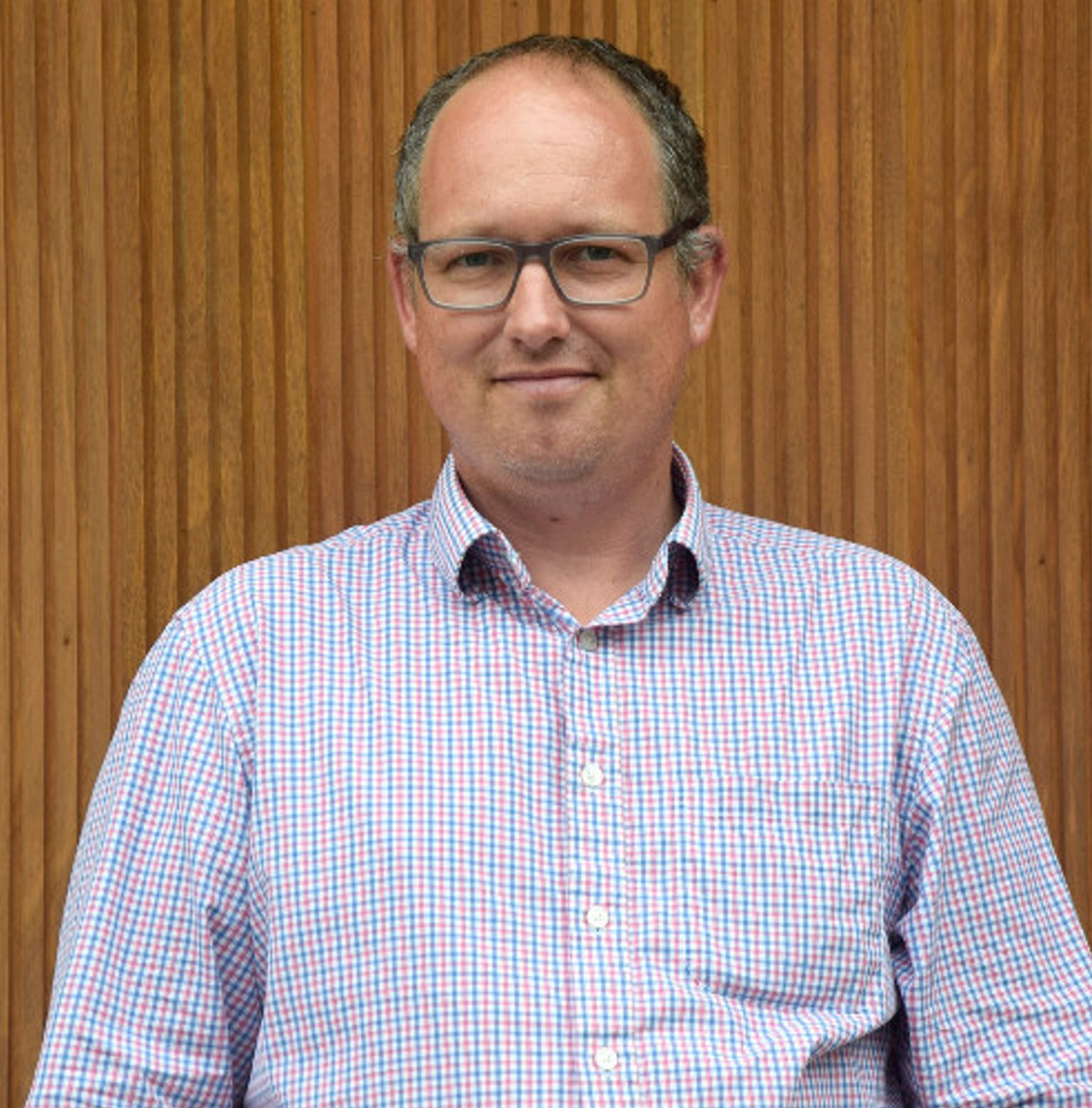 He was turned down after potential colleagues — known to support social justice causes, including feminism and gender equality — were consulted.

The team at Guy’s and St Thomas’ NHS trust in London was predominantly female and in their early 30s, with one doctor describing herself as a millennial on social media.

They observed the father of two was nothing like the young woman he would be replacing.

A much younger female candidate got the near-£40,000-a-year post — even though she performed less well in the 2018 interviews.

Mr McClements, of Spalding, Lincs, was told that his would-be boss felt she would be uncomfortable giving instructions to someone old enough to have an 11-year-old daughter.

Comments made by the team included questioning whether Mr McClements was too experienced, whether he was too senior and how he was 'very different' to the woman he was replacing.

A panel in Croydon, South London, ruled he suffered age and sex discrimination and ordered the NHS trust to pay him £7,580 compensation.

Global coronavirus cases hit highest level yet with 400,000 infections a day as UN warns world is 'failing the test'