D-BANDO rapped that he wouldn’t let anyone hurt him or his family – years before his death.

The Houston star, real name Darale Obando, passed away on January 5 following an alleged attack, according to local media reports. 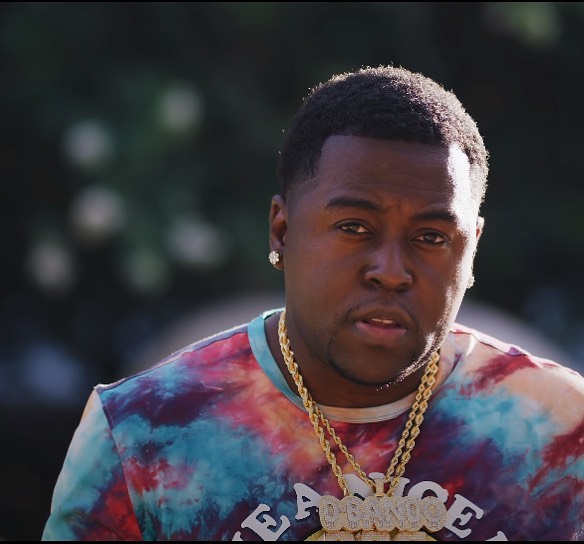 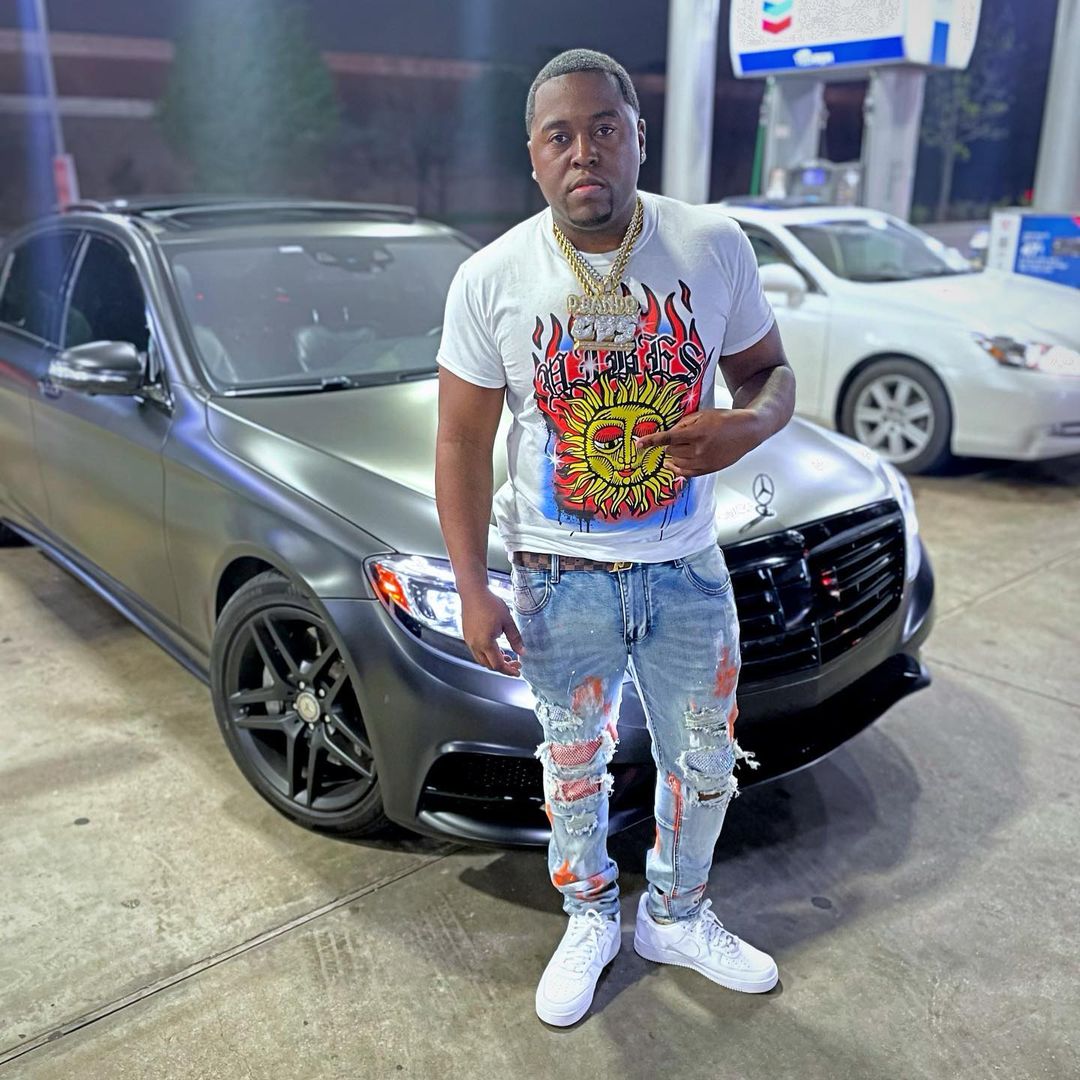 D-Bando featured alongside the Texas rapper Lil' Keke in BeatKing's 2014 track Been Thru.

“And I will kill you if you come around my kids with that bulls**t. Ya'll ain't helping. Look that ain’t gangsta talk that’s real talk.”

Dozens of tributes have been paid to the rapper as news of his death emerged.

Houston artist Just Brittany said: “No Dbando. I’m so heartbroken to hear this news. We been suppose to have worked together.

"We always had our side talks and you was always in my corner (sic).

I'd wake up & buy vodka instead of getting kids from school, says Michelle Heaton

MAN WITH A PLAN B

“Rest easy D Bando, I’m sorry. Prayers to you and your family during this difficult time.”

Rapper and R&B star K Vocalz posted: “Thank you for supporting me… I love you, Bro.”

D-Bando last posted on Instagram on November 27, where he appeared to put the needs of others above himself, according to KBXX.

He said: "I've took the backseat to let my team be in the front that shows a lot about my character! I've stepped down to let others step up #I WANTUSALLTOWIN (sic)."

Weeks before his death, D-Bando said that he would “leave his haters upset” as he promoted music produced by the artist Lakeyah.

He also worked with the Big Pokey on his album Sensei.

Pokey is associated with chopped and screwed music and is one of the original members of the hip-hop group Screwed Up Click. 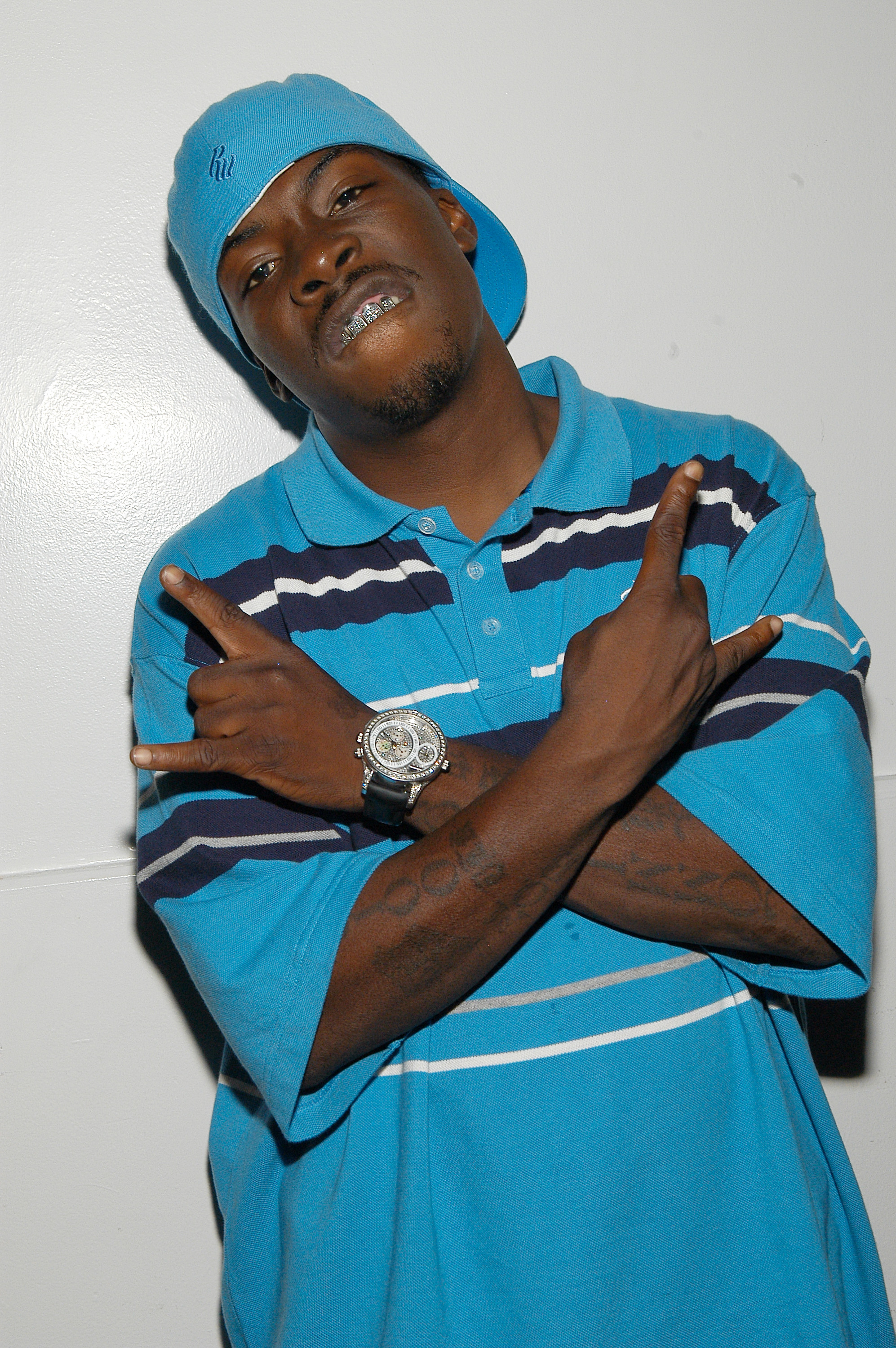 Instagram influencers among first to get COVID-19 vaccine in Indonesia