A SUSSEX council has been forced to set a date to discuss stripping Meghan Markle and Prince Harry of their titles.

After a disgruntled resident set up a petition to remove their Duke and Duchess of Sussex title, councillors have to give the bizarre request airtime. 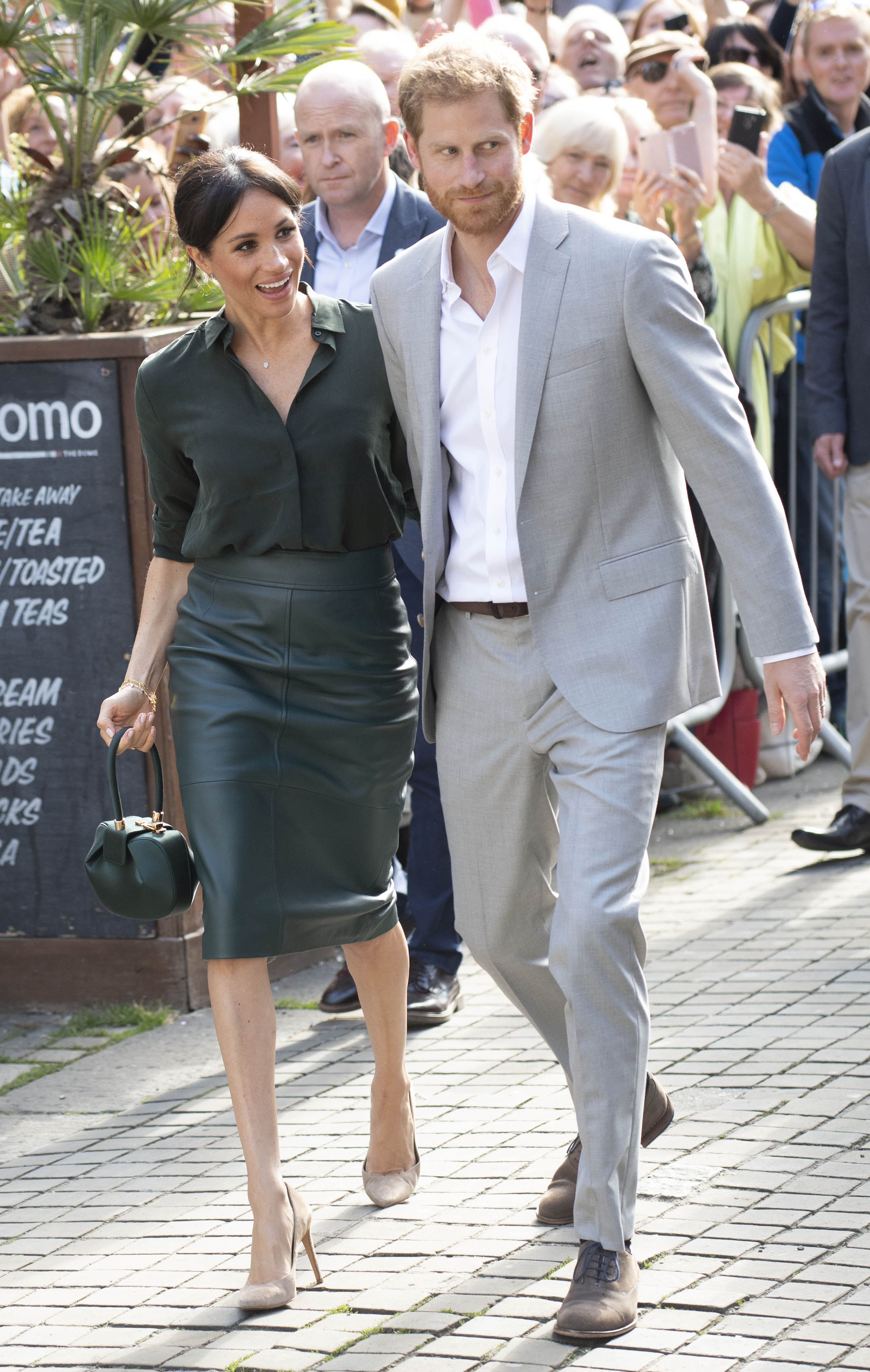 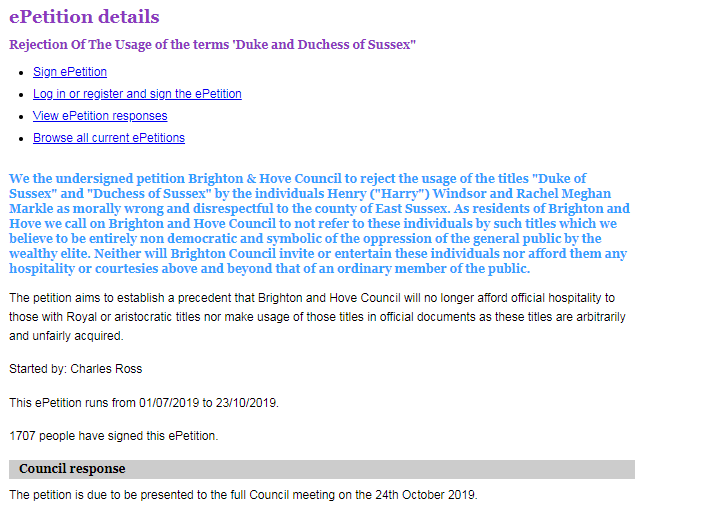 And as it now has more than 1,700 signatures it has beaten the 1,250 threshold for council to put it on a meeting agenda.

When the petition first emerged Sussex residents reaction with outrage, and one person tweeted: "Seriously!!! Mr Ross get a f****n life. I live in Brighton and you don't speak for me."

Another said: "What a joke people need to get a grip."

Others called the petition an "embarrassment" and slammed it as "a waste of time", with one person suggesting "the guy starting the petition needs to grow up".

Mr Ross wrote: "We the undersigned petition Brighton & Hove Council to reject the usage of the titles "Duke of Sussex" and "Duchess of Sussex" by the individuals Henry ("Harry") Windsor and Rachel Meghan Markle as morally wrong and disrespectful to the county of East Sussex.

"As residents of Brighton and Hove we call on Brighton and Hove Council to not refer to these individuals by such titles which we believe to be entirely non democratic and symbolic of the oppression of the general public by the wealthy elite.

"Neither will Brighton Council invite or entertain these individuals nor afford them any hospitality or courtesies above and beyond that of an ordinary member of the public."

The request is unlikely to be backed by the council, who don't have the power to remove their titles, and will be seen as a waste of time.

The Queen gave Harry and Meghan the title of Duke and Duchess of Sussex when they married, and would be the one to strip them of it if she chose to.

But because the petition gained enough signatures, a discussion must be had during the next meeting on October 24.

Local resident Liv Seabrook slammed the petition as “a waste of council time” and told The Argus it is “patently absurd”.

She added: “Our city has serious social problems and the council is going to waste time on the sentiment of a disgruntled citizen with nothing better to do than come up with a useless petition. There are financial aspects of the monarchy that can usefully be discussed.

“I for one can confidently say I have never felt the slightest bit oppressed by the fact that we now have as part of our Royal Family, a Duke and Duchess of Sussex.”

The Sun Online has gone to Brighton and Hove City Council for comment.

It comes after Meghan Markle hired a crisis management firm that once represented Harvey Weinstein in a bid to improve her image.

In a massive break with royal tradition, the Duchess went behind the backs of Buckingham Palace advisers to hire the company, known for using the so-called “dark arts” of public relations to improve the celebs’ reputations.

And Prince Harry took a commercial plane to give an eco-warrior talk in Amsterdam today after facing criticism over his use of private jets.

The 34-year-old smiled as he arrived in the Netherlands to launch the eco-tourism project – despite flying on four private planes in just 11 days last month. 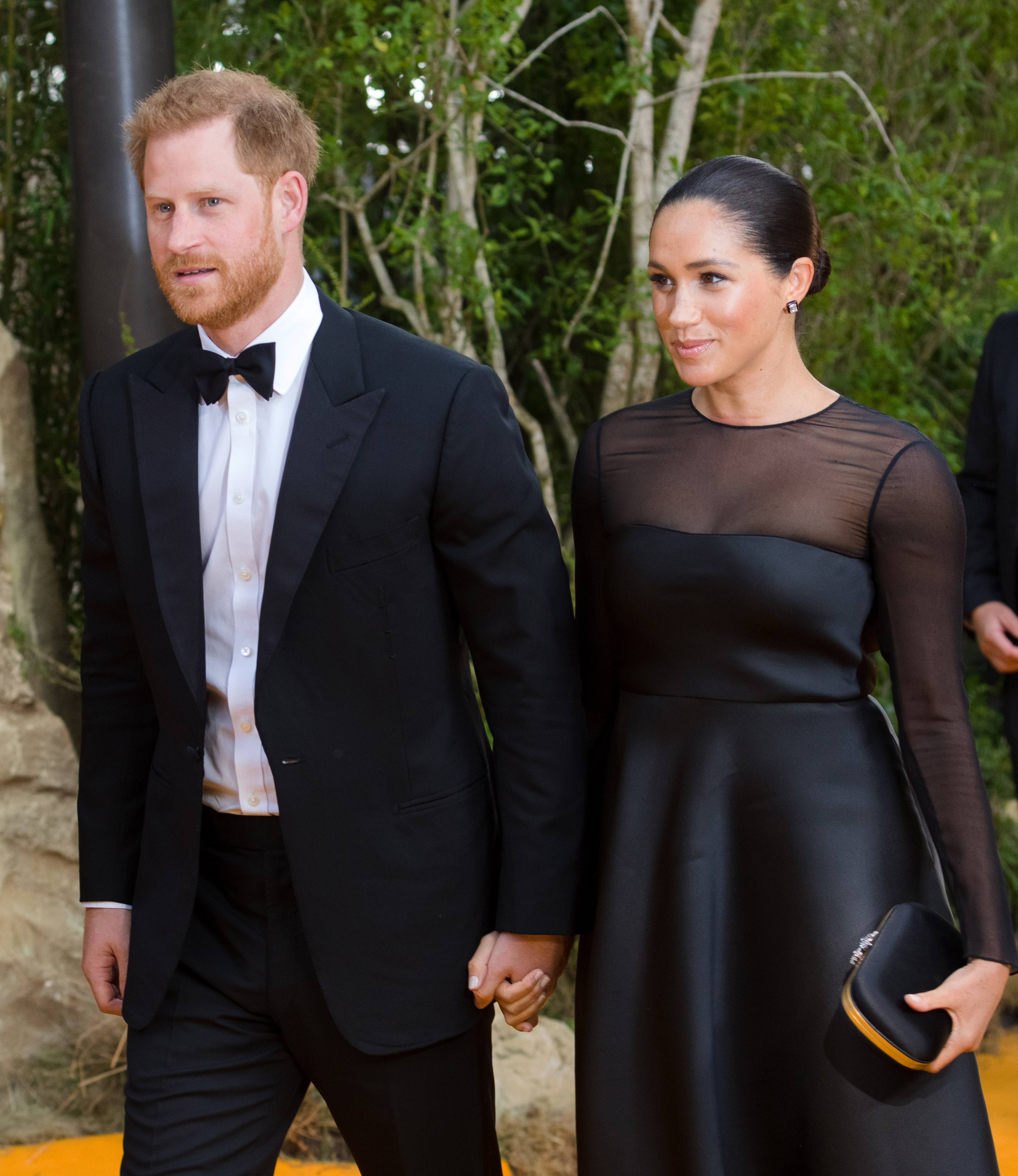 Yvette Cooper is set to ditch her bid to lead Labour, friend claims