Home » World News » Could evidence in this house lead police to Madeleine McCann?

Paedophile Christian Brueckner regularly visited a rundown house hidden away in the Portuguese countryside in the months after the disappearance of Madeleine McCann, The Mail on Sunday can reveal.

The property – pictured exclusively and never before linked to Brueckner – could now become a focal point in the investigation into whether the German kidnapped and murdered Madeleine.

An investigation by this newspaper has established that Brueckner often stayed at the villa in the village of Foral in 2007 and 2008. He reportedly parked his distinctive Volkswagen Westfalia campervan, which was subsequently seized by German police, in the car park of a nearby restaurant. 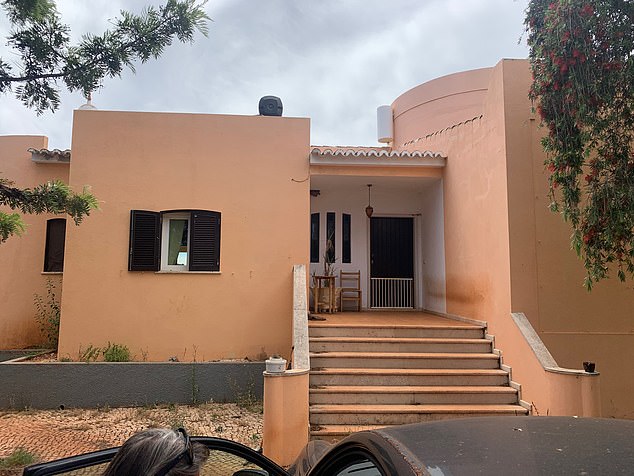 Christian Brueckner, the German paedophile who is the chief suspect in the Madeleine McCann disappearance, stayed in this house in Foral, Portucal between 2007 and 2008 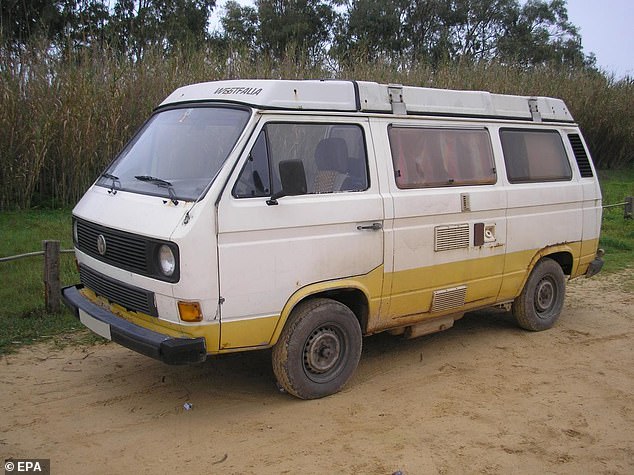 Brueckner is believed to have parked his distinctive VW T3 Westfalia camper van, pictured, outside the property 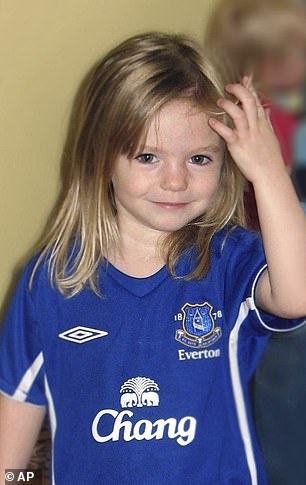 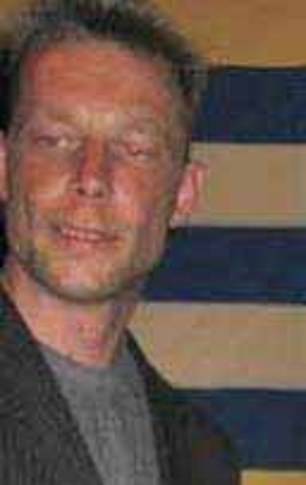 German prosecutors believe Christian Brueckner, right, is responsible for abducting Madeleine McCann, left, in a case they are treating as a murder investigation

The villa is about 40 miles from the Ocean Club in Praia da Luz, the holiday resort where three-year-old Madeleine disappeared in May 2007.

The villa, which is understood to have never been searched by police, was rented between 2002 and 2009 by a German woman called Nicole who is said to have used it for a rehabilitation programme for troubled teenagers.

A German couple who have lived in the village for more than 20 years said they immediately recognised Brueckner when he was named last week as the prime suspect in the disappearance of Madeleine and his image appeared in the media.

‘I said, “That’s Christian” before I even read what his name was,’ said the husband, who asked not to be named.

‘The first time I met him he was hosting a party at the restaurant.

‘He had two dogs, one medium-sized, one small. The name of the small one I even remember, it was called Frau Muller and was always rummaging around the bins.

‘The female tenant was German and had a young daughter. She also had a young teenage girl living with her who was not her daughter. The woman would fly kids over from Germany and was supposedly running a rehabilitation programme for troubled youths.’

Brueckner’s visits to the property could form a key part of police attempts to piece together his movements after Madeleine vanished. He is thought to have left Portugal shortly after and returned to Germany, reportedly telling friends that he had stolen a lot of cash during a burglary on the Algarve. 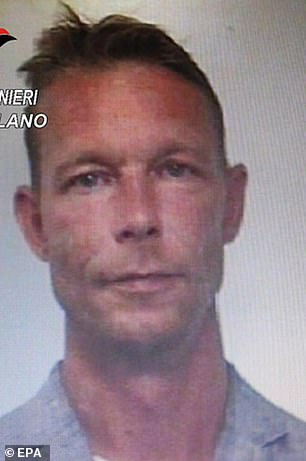 Brueckner’s visits to the property could form a key part of police attempts to piece together his movements after Madeleine vanished. He is thought to have left Portugal shortly after and returned to Germany, reportedly telling friends that he had stolen a lot of cash during a burglary on the Algarve

He first moved to the German of city of Dresden for a few weeks and then to Augsburg in Bavaria, staying in the attic of a home owned by landlord Alexander Bischoff, 64, for two or three weeks at a time. But according to Mr Bischoff, Brueckner was often away, including on trips back to Portugal.

In 2015 he sold the VW T3 Westfalia to the German owner of a scrapyard in the town of Silves, 14 miles from Foral. Meanwhile, Brueckner’s German police file lists one of his ‘abodes’ as ‘Portugal. Messines’. The village of Sao Bartolomeu de Messines is just six miles from Foral.

Lia Silva, the owner of the property in Foral, said an intimidating German man would visit the villa and visit Nicole. At one point it is claimed he helped track down one of the German teenagers who had run away.

‘Suddenly a German guy turned up, and the rumours were that he was a private detective of some nature,’ said Ms Silva. ‘Some people were afraid of him when he used to go to the restaurant.

‘Eventually, the guy found the runaway girl … and it turns out she was pregnant. It was a major problem. It was then that Nicole was no longer allowed to receive kids from Germany, so she lost all her income.’

When Ms Silva was shown a photograph of Brueckner, she said: ‘Yeah that looks like him, it could be him.’

She added that Nicole abandoned the villa in 2009, allegedly owing 10,000 euros in rent.

‘I found syringes and used needles and a spoon and bricks of hashish in a shoebox,’ Ms Silva added. ‘I was devastated to find that in my house.’

German police considered Christian Brueckner so dangerous that they put him under round- the-clock surveillance.

The convicted paedophile was released from jail in 2018 as a result of a bureaucratic bungle against the wishes of German police and prosecutors. In panic, officers were sent to follow him, but he gave them the slip.

Brueckner had been arrested in Portugal in 2017 and extradited to Germany to serve 15 months in prison for child sexual abuse and possession of child pornography.

He was eligible for release in August 2018, but the German authorities were desperate for him to remain behind bars for drug trafficking. Under extradition law, Portugal had to give its consent and it is claimed the Portuguese authorities did not do so in time – meaning Brueckner was released.

Detectives first tried to covertly track his movements but he soon realised that he was under surveillance. The officers then began openly following him.

‘We stood in front of his house at night, walked beside him when he was out, and talked to him,’ said an investigator.

Brueckner went to the Netherlands, where the Dutch police who took over surveillance lost him. From there he fled to Italy, where he was arrested a month later and extradited back to Germany where he was convicted of the 2005 rape of a pensioner.

Nurse accused of stealing Holocaust survivor’s life savings: ‘They have been stripped of everything’