POLICE are investigating footage that shows a "scared" dog being thrown from a CLIFF into the sea.

The footage from social media shows a young man throwing the terrified pet into the water – while the person filming the video is heard to shriek with laughter. 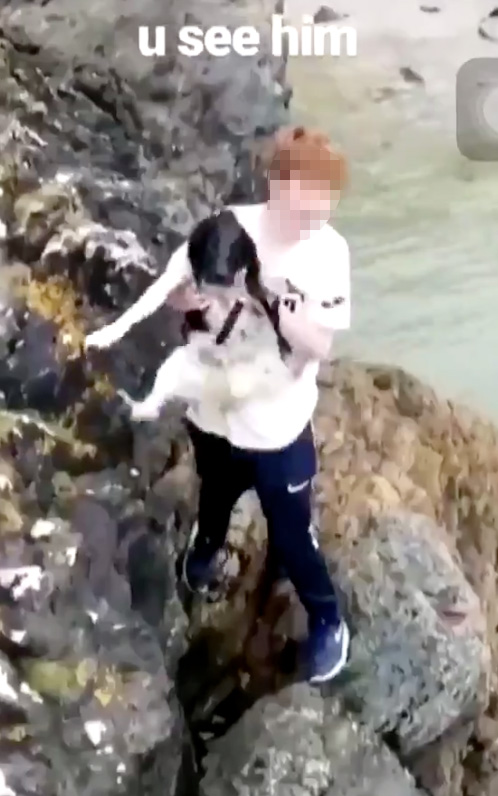 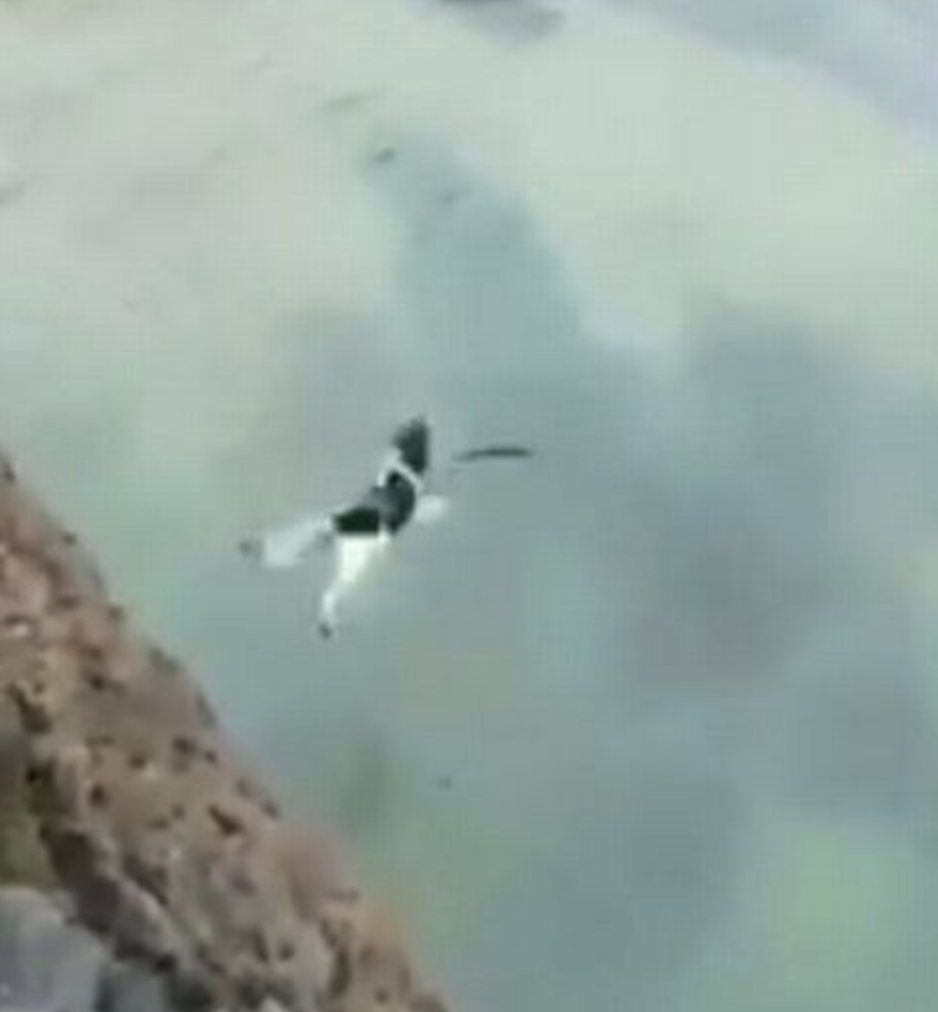 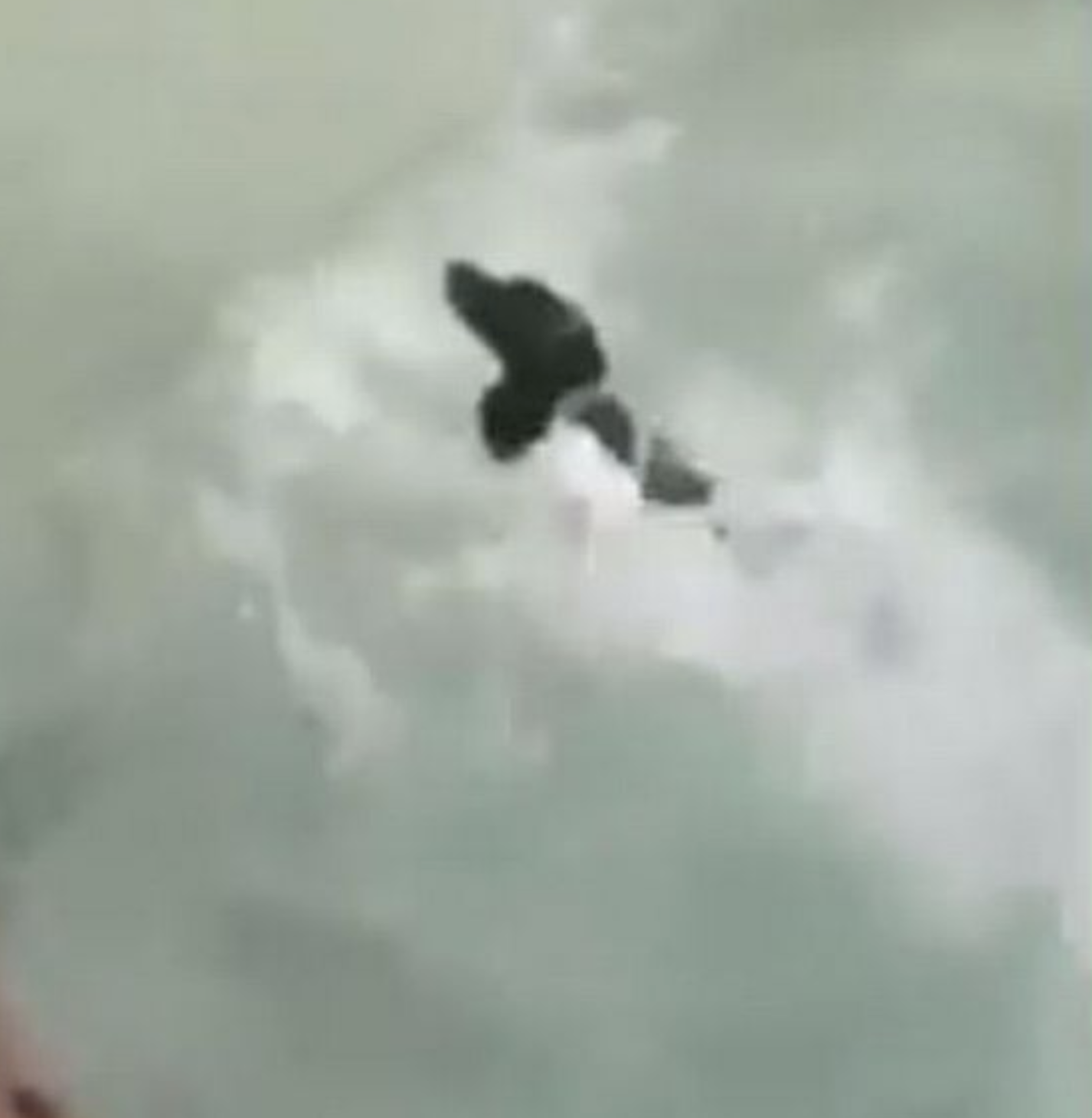 The dog is seen flailing in the air before splashing into the sea below.

It then swims towards the shore although the video ends before showing the dog reaching the beach.

Officers in Falmouth, Cornwall, said they were aware of an incident which had been reported and the matter was under investigation.

The video was shared to Instagram and Twitter with the caption "Get this c***s teeth knocked into his skull if u see him".

The Instagram account belonging to the boy who threw the dog has since been flooded with negative and threatening comments.

The police tweeted a message urging people to allow them to do their job and not to make inappropriate comments.

MOST RECENT IN NEWS

'GET OUT YOU B*****D!' OAP told thief 'my knife's bigger than yours' before fatal stabbing

A spokesman said: "We are aware of an incident of animal cruelty which has been reported in Falmouth.

"This matter is being investigated but please appreciate that we need to do this effectively without intrusion or inappropriate comments."

The police also stated the dog has been checked and is unhurt following the incident.