COPS have carried out spot checks in locked down Madrid after millions were told to stay at home. 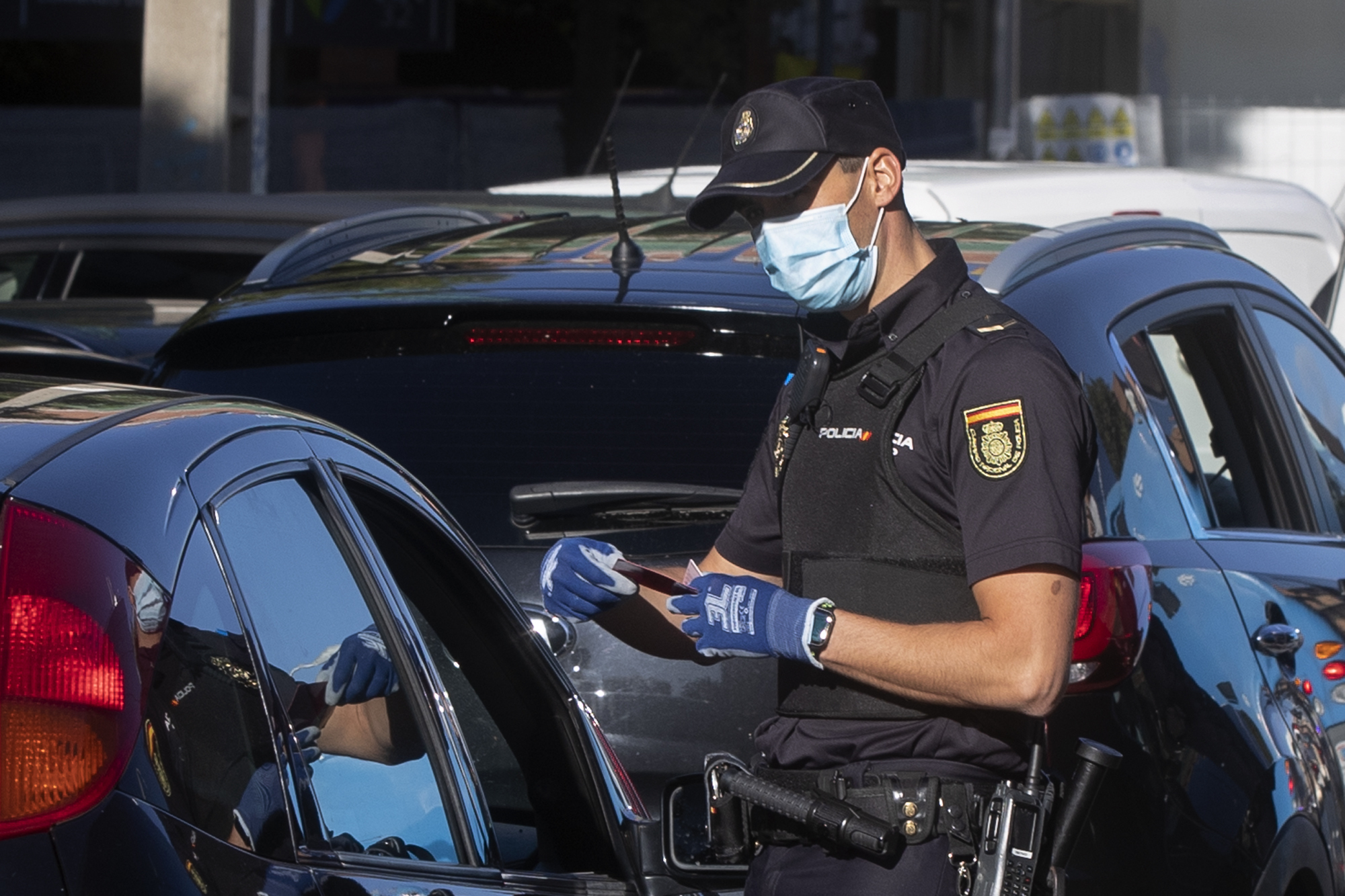 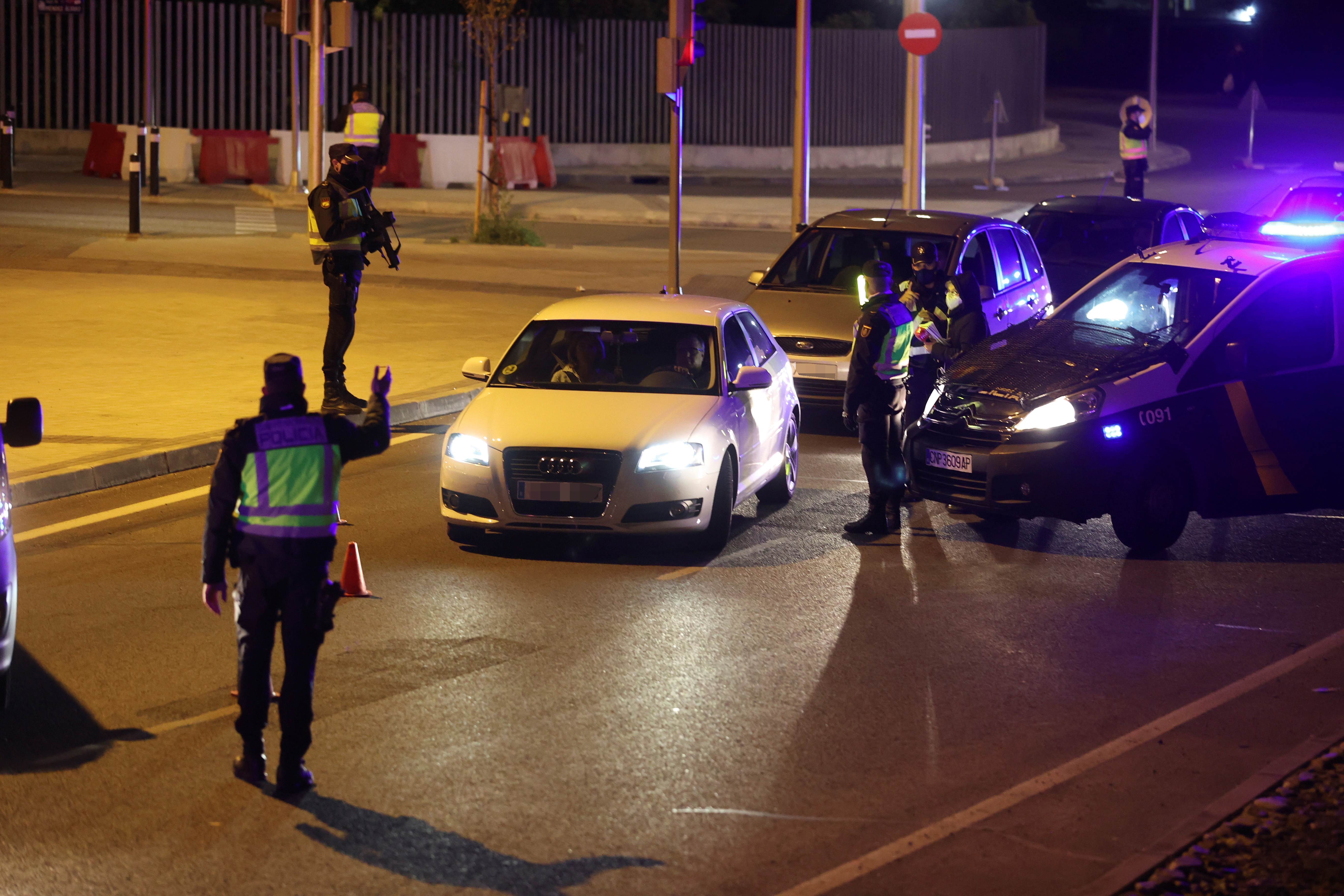 The new rules mean all non-essential trips in and out of the capital are banned, restaurants must close at 11pm and shops at 10pm, and both must limit occupancy to 50 per cent.

Masked cops set up temporary checkpoints at the city limits and stopped cars for about 20 minutes at a time.

Residents of Madrid and nine nearby towns are not able to leave the area except for work, school or medical reasons.

The rest of Spain has 300 cases per 100,00 people, the highest rate in the European Union.

The country's prime minister Pedro Sánchez said the new rules were crucial in preventing a repeat of the horrific scenes of March and April, when hospitals were overrun with dying patients.

The new health standards are set to be introduced in other Spanish regions once a municipality has 500 infections per 100,000 people over 14 days, and where 30 per cent of the intensive care units are occupied by COVID-19 patients.

Madrid had already limited social gatherings to a maximum of six people but the infections kept rising.

Madrid is leading the resurgence of the virus in Spain, which has Europe's highest cumulative caseload with 770,000 confirmed cases since the onset of the pandemic.

The city has seven times more cases than the European average, which was 94 per 100,000 residents last week, according to the European Center for Disease Control and Prevention.

Over 32,000 people have died from the virus in Spain, according to the Health Ministry.

The true death count is likely to be much higher given the lack of testing during the first weeks of the pandemic. 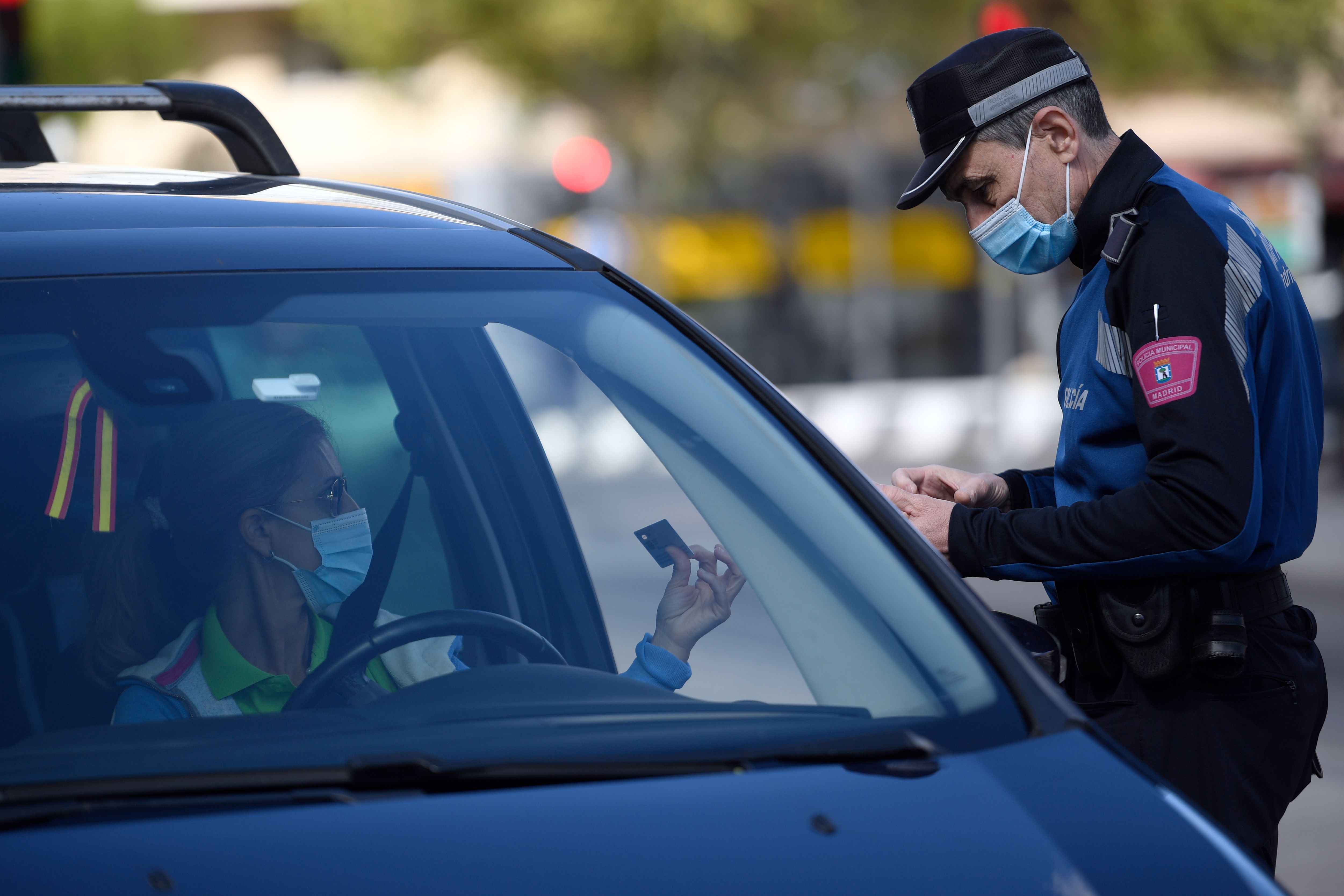 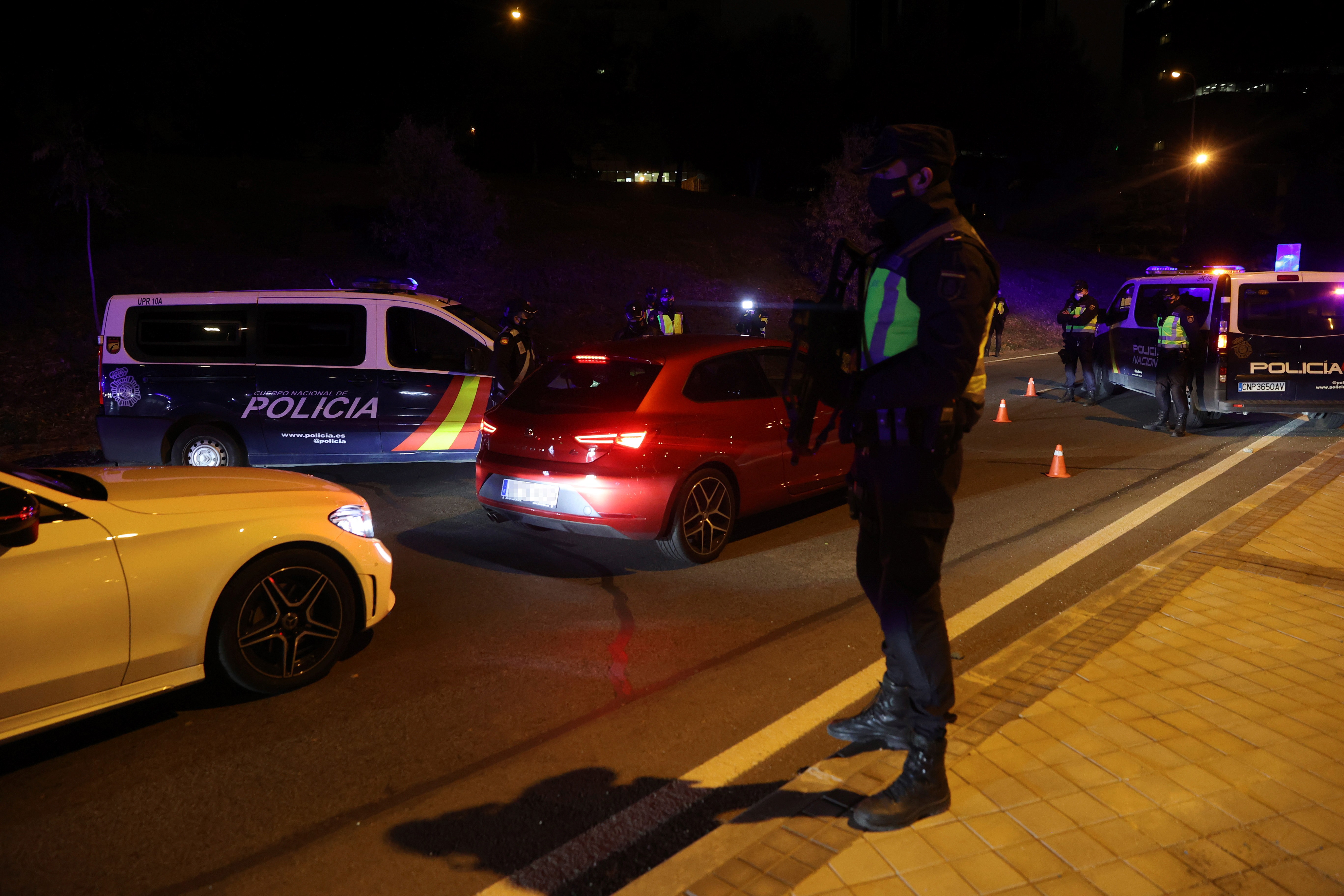 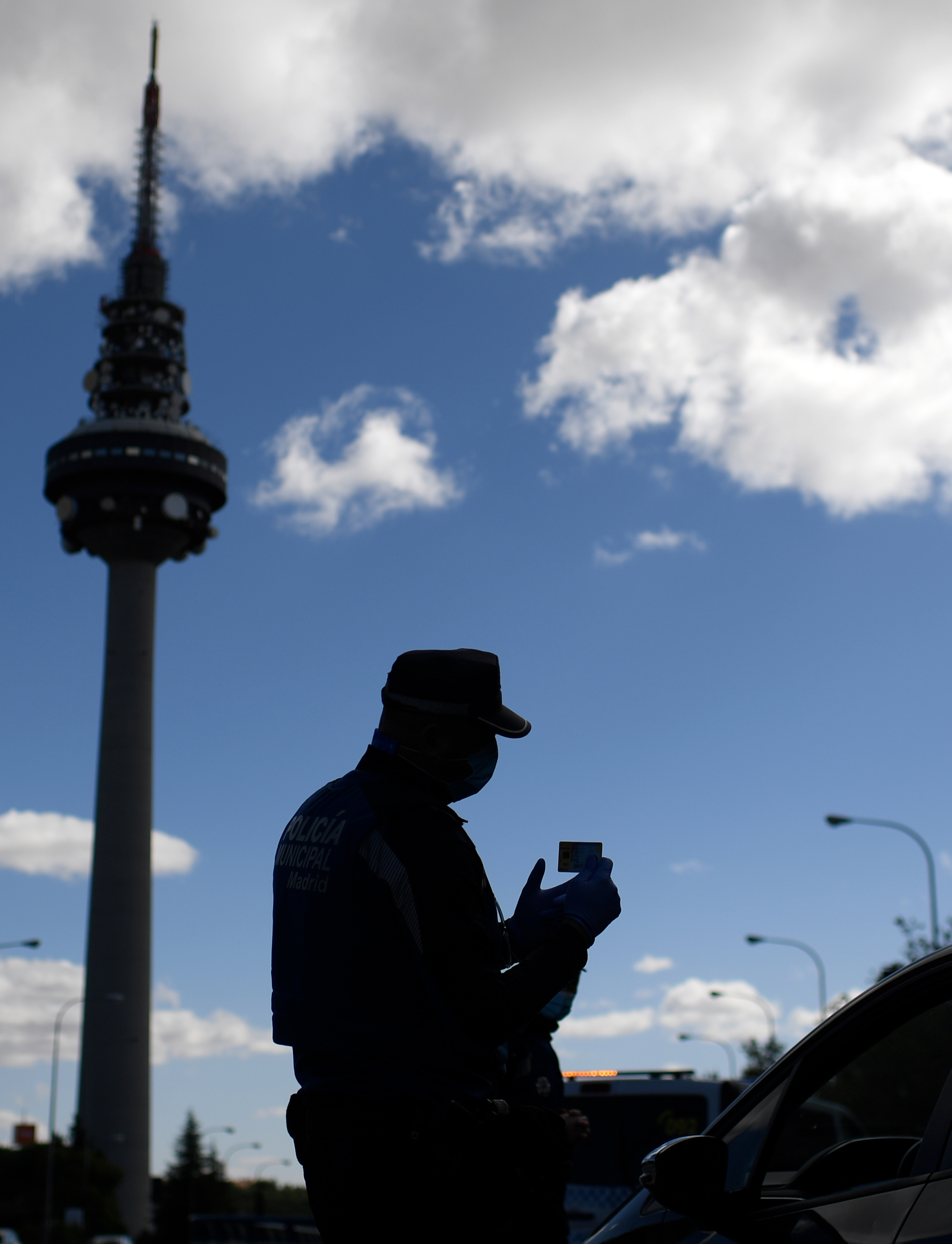 Sorry: A progressive fascist’s threat isn’t going to silence me

Don’t buy the media hype over the new China virus