A "CONTROLLING" husband stangled his wife of 27 years with her dressing gown cord before heading to the pub to drink and take cocaine, a court heard.

Ian Hamer, a businessman, is accused of murdering his wife Joanne who was found lying partially clothed at their home in Worlaby, North Lincolnshire, last May. 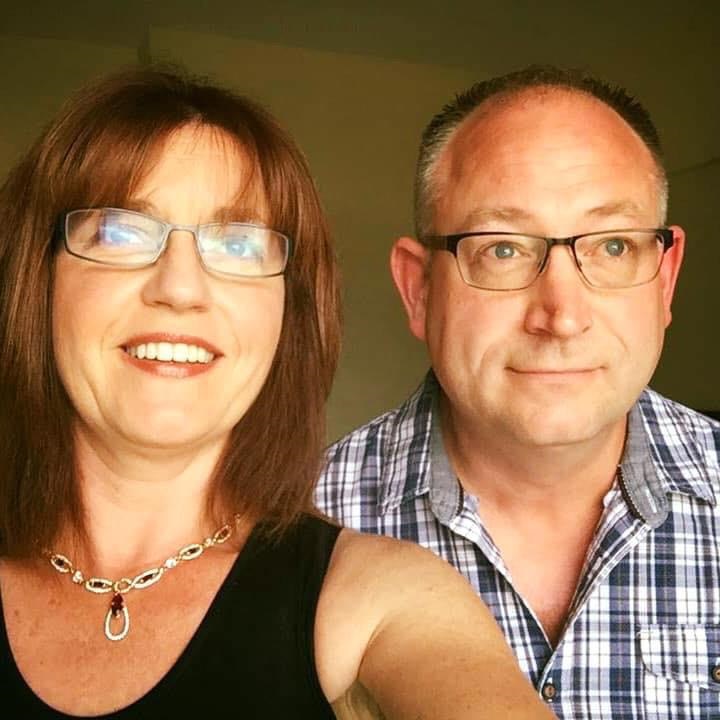 Hamer, 54, has admitted manslaughter – saying his mental state at the time was such that he did not understand what he was doing – but denies murder.

Prosecutors told the Hull Crown Court that Hamer was a "controlling and manipulative" husband who would even dictate what his wife wore.

On May 6 2019, the court heard, Hamer called his mother-in-law to tell her that his wife would not be contacting her as usual as she had a sore throat.

He also sent his son out to buy throat lozenges.

The court heard Mrs Harmer's mum then called the police because she was concerned that "something terrible may have happened to her daughter".

Jason Pitter QC, opening the case for the prosecution, said: "She was tragically correct."

He told the court she had been left lying dead on the bed, partially dressed in her night clothes, with a dressing gown cord around her beck.

Mr Pitter continued: "He left his wife there and just went about his business as if nothing had happened."

The barrister told the the jury that Hamer went to a pub "without a care in the world", where he played pool, "laughing and joking" with people in the bar.

The jury heard that Hamer drank alcohol and took cocaine and was seen "surreptitiously" removing his wedding ring. 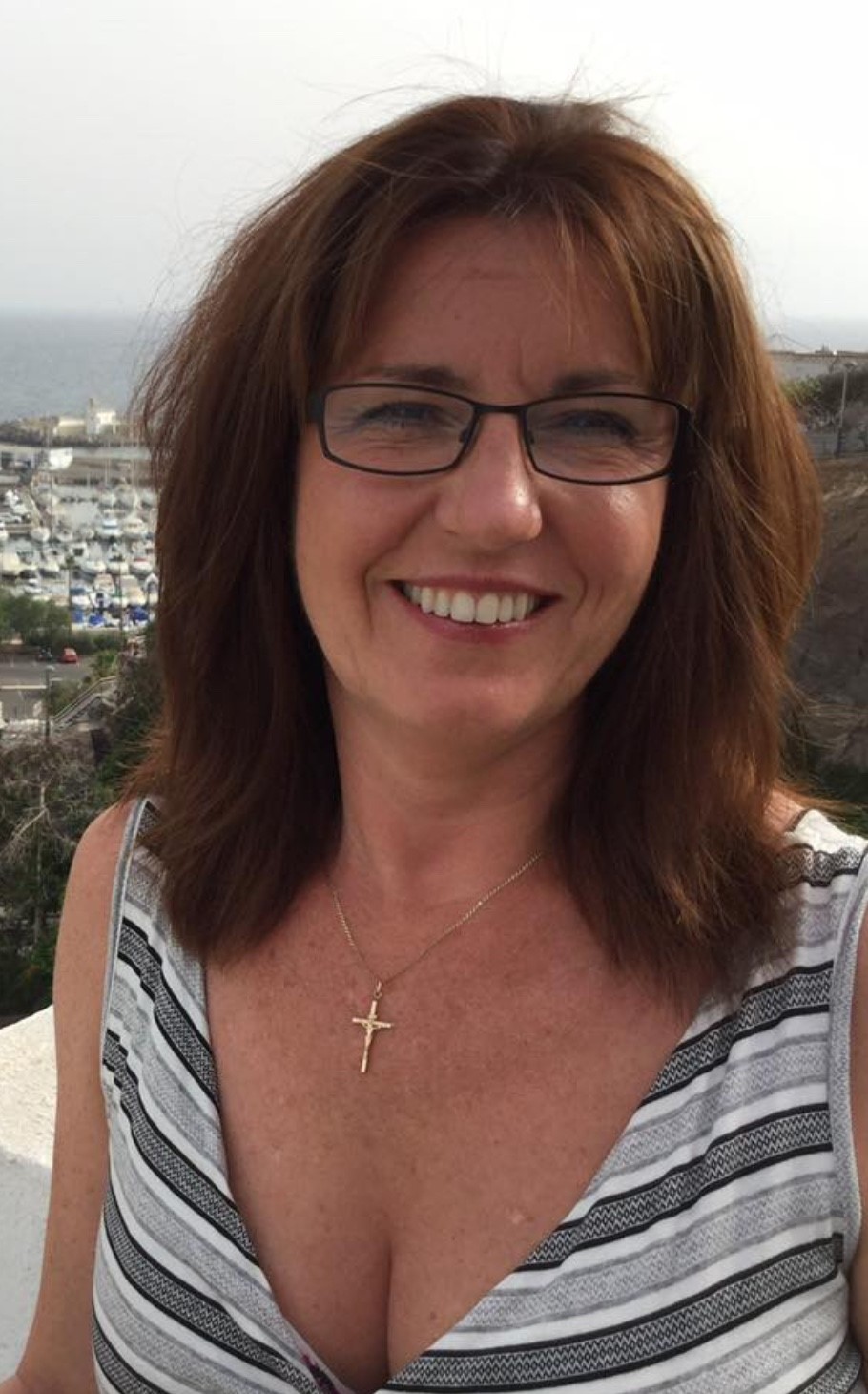 Mr Pitter told the court the that the Hamers' marriage began to deteriorate at an early stage due to his behaviour.

He said: "He was somebody who was controlling and manipulative. He was also, as part of that, very jealous and possessive."

Hamer would control what his wife wore, check up on her, monitor her interactions on social media, and accuse her of having affairs, the prosecutor said.

The court heard he was also physically aggressive towards her, and "heavy-handed" with their three children.

Police had been called to their home on a number of occasions, the jury was told.

Hamer had developed a problem with alcohol over the years and had conducted at least one affair, the court heard.

Mrs Harmer had either moved out or been thrown out of the marital home in the weeks leading up to her death, it was said, and was considering buying another home. 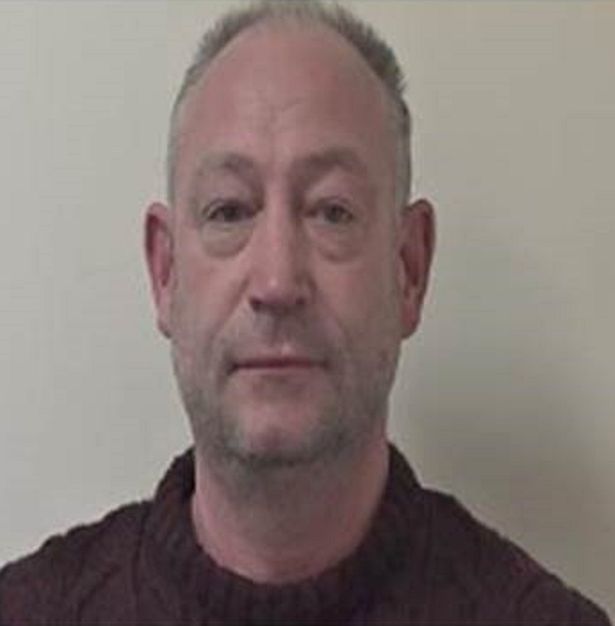 Hamer "wasn't happy" as he would have to contribute financially and said he was being blackmailed, culminating in Mrs Hamer calling off the purchase and being "permitted" to move back into the family home, the jury was told.

Mr Pitter said Joanne wanted to give him "one last chance" – but he had been communicating with another woman two days before his wife's death.

He said: "One conclusion you could reach is that he wanted her out of the way."

He was arrested the day after his wife's death and was treated for an injury to his wrist.

Hamer stated that he had cut himself because "he was so upset and traumatised", the court heard.

Mr Pitter said Hamer refused to answer any "significant questions" during interview but used the "technical legal term" of manslaughter by diminished responsibility.

He said those close to Hamer had some concerns about his mental state over the years.

The court is expected to hear medical evidence that he had some psychiatric issues.