COSPLAYERS donned all manner of colourful costumes as Comic Con came to London this weekend.

Movie buffs, comic fans and TV addicts descended on the ExCel centre in Canning Town, east London, for the convention on Saturday. 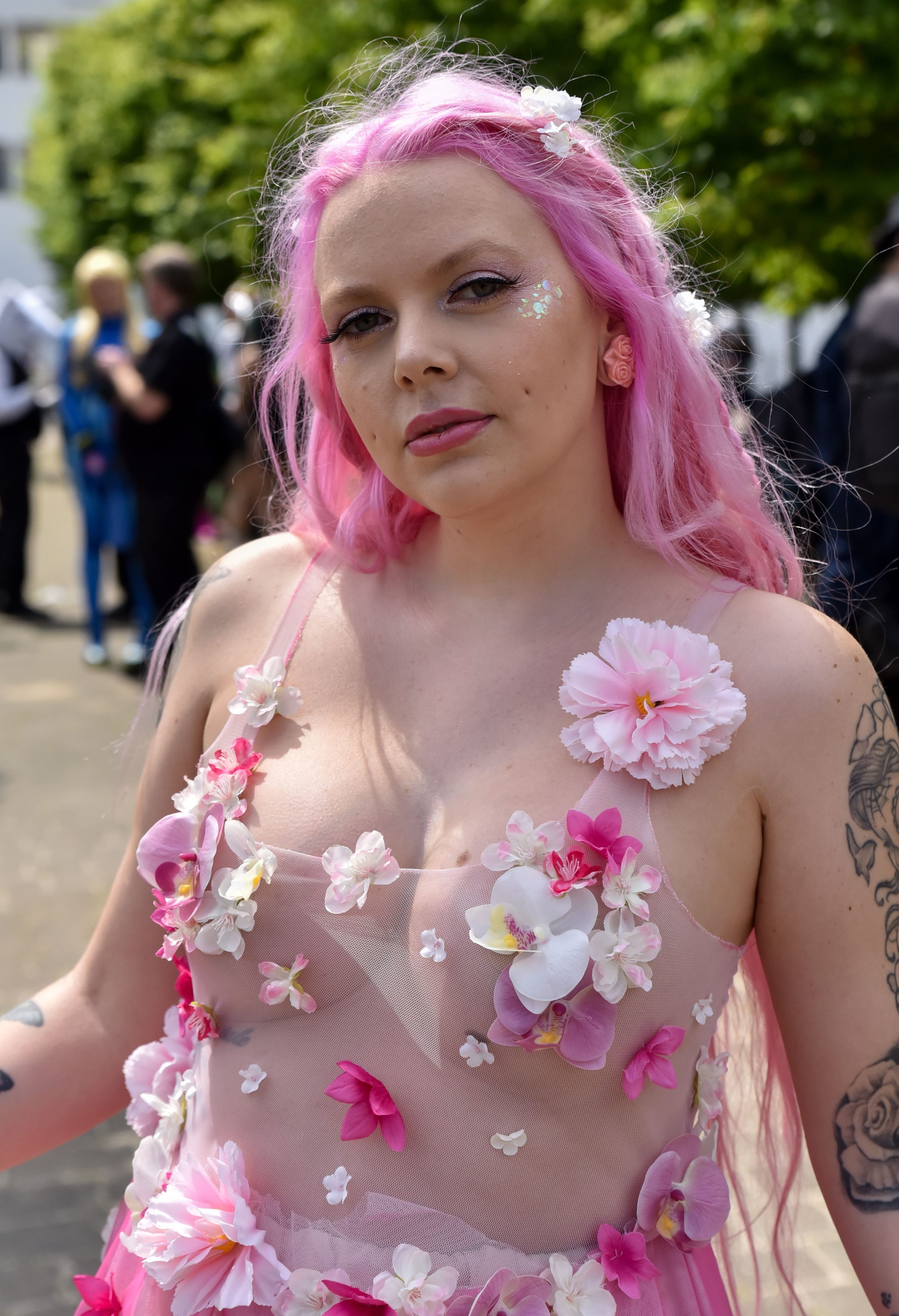 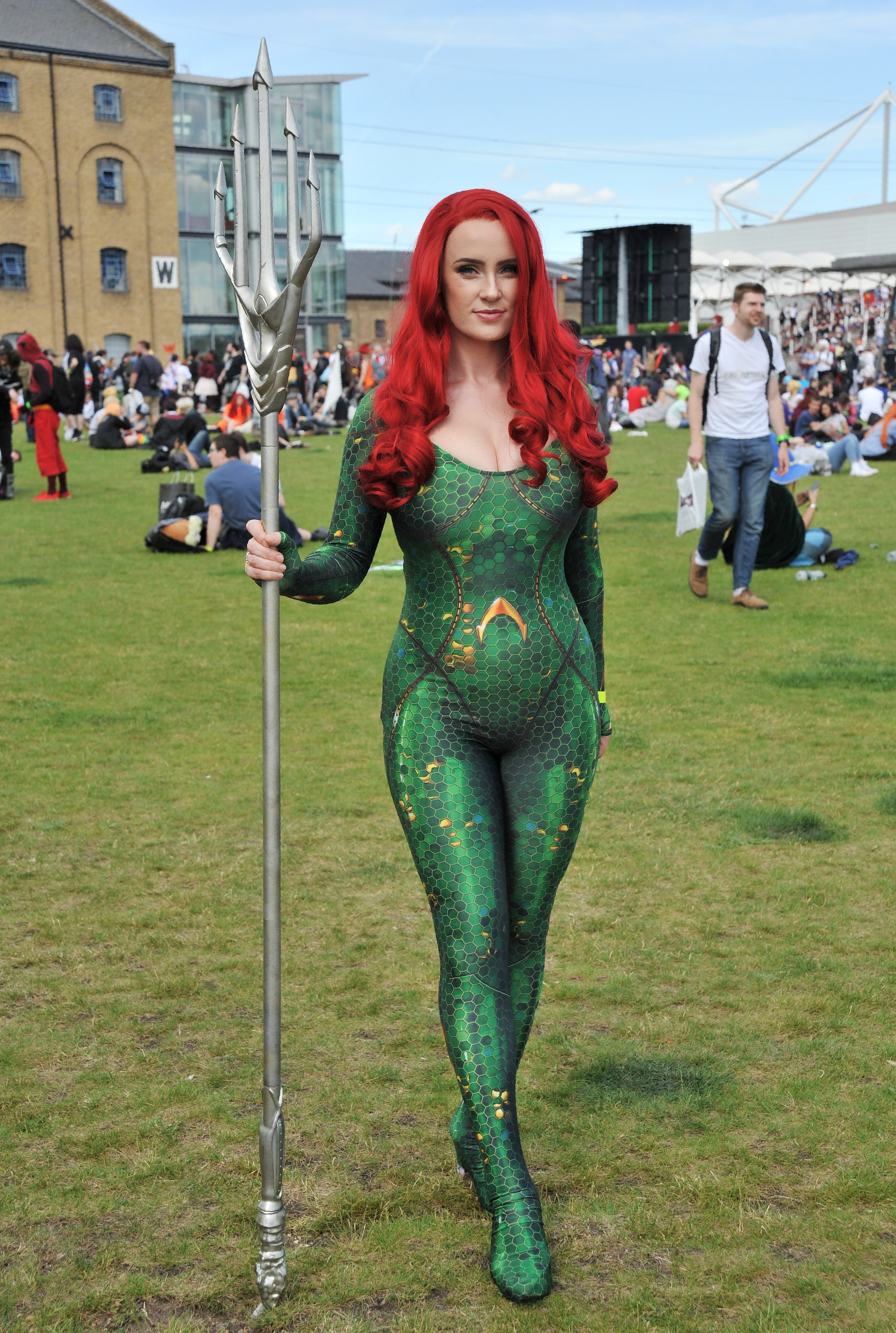 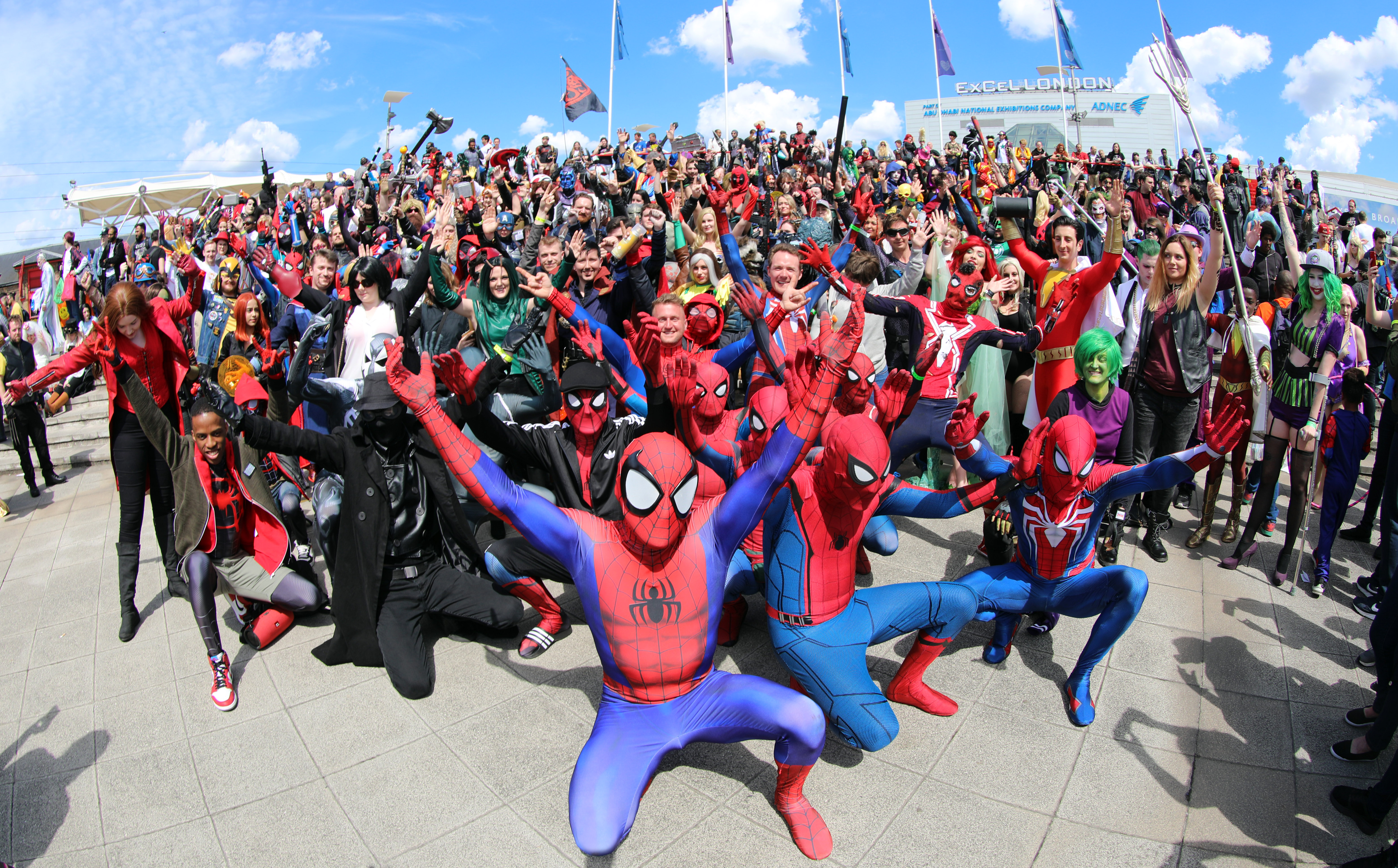 Some glamorous attendees donned barely-there costumes, no doubt keeping themselves cool in the sunshine.

Many came with their friends and dressed in group costumes, including those who dressed up as the cast of The Avengers.

It was also a family-friendly event, with kids under 10 getting in for free.

As usual there were some bizarre sights that would look out of place anywhere but Comic Con, including Darth Vader pushing his toddler son in a buggy.

Comic Con attracts thousands of visitors a year and encourages fans to dress up in costume – known as cosplay – for the event.

As well as playing dress up, attendees can attended screenings, shop for collectables and meet stars of their favourite shows and films.

They can also shop for comics, take part in costume competitions and play games that are yet to hit the market.

The three-day event started on Friday and will finish up tomorrow. 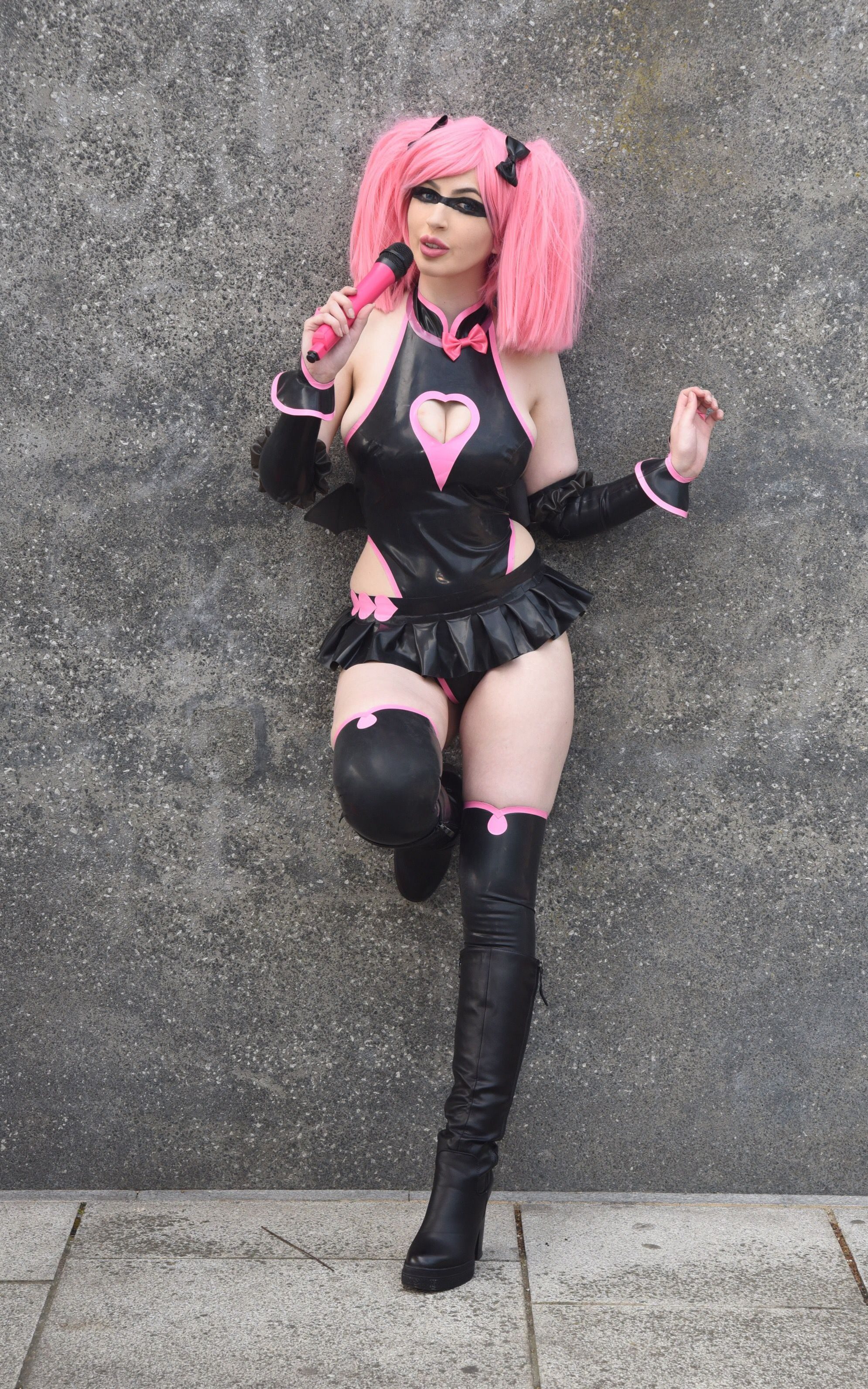 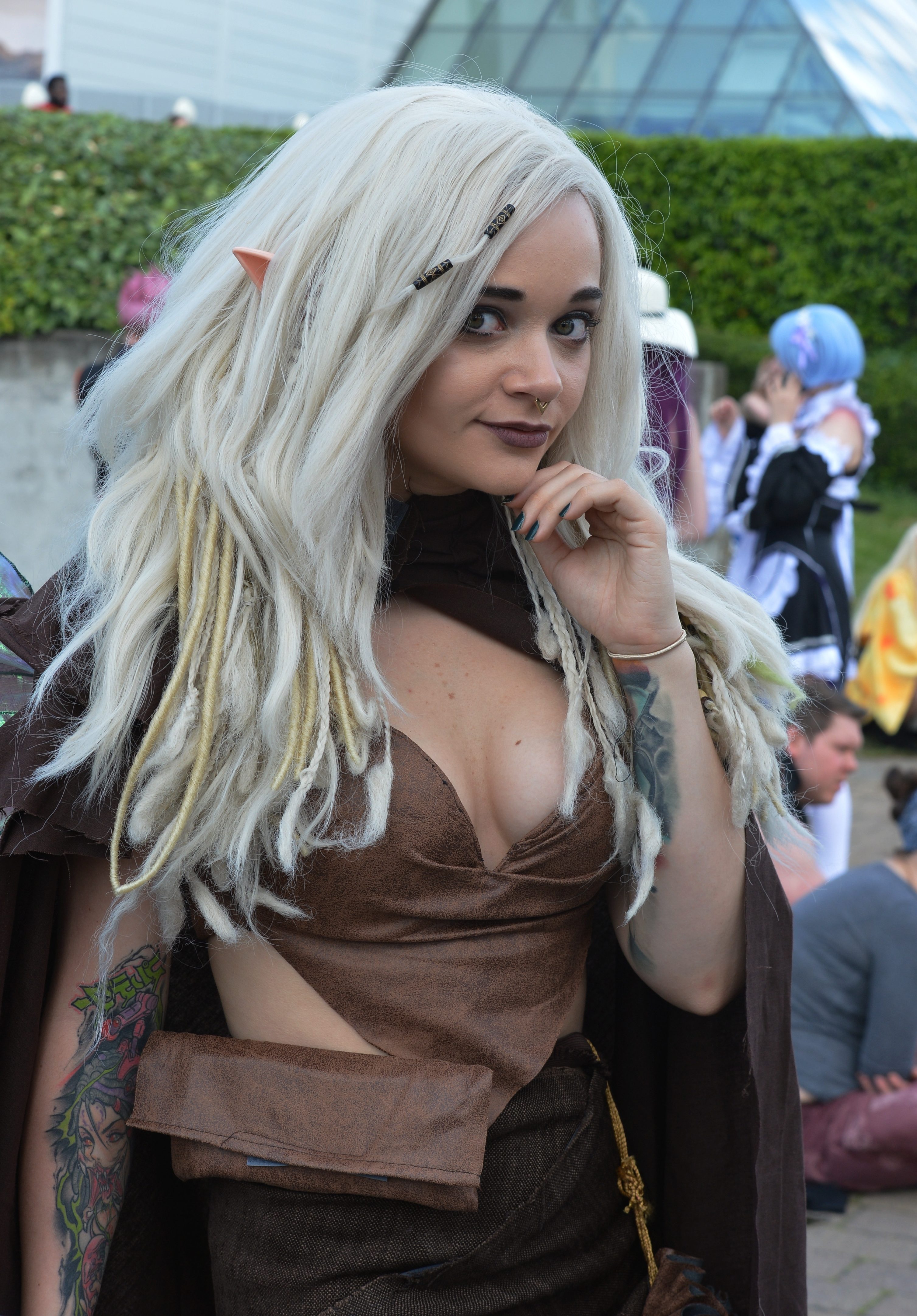 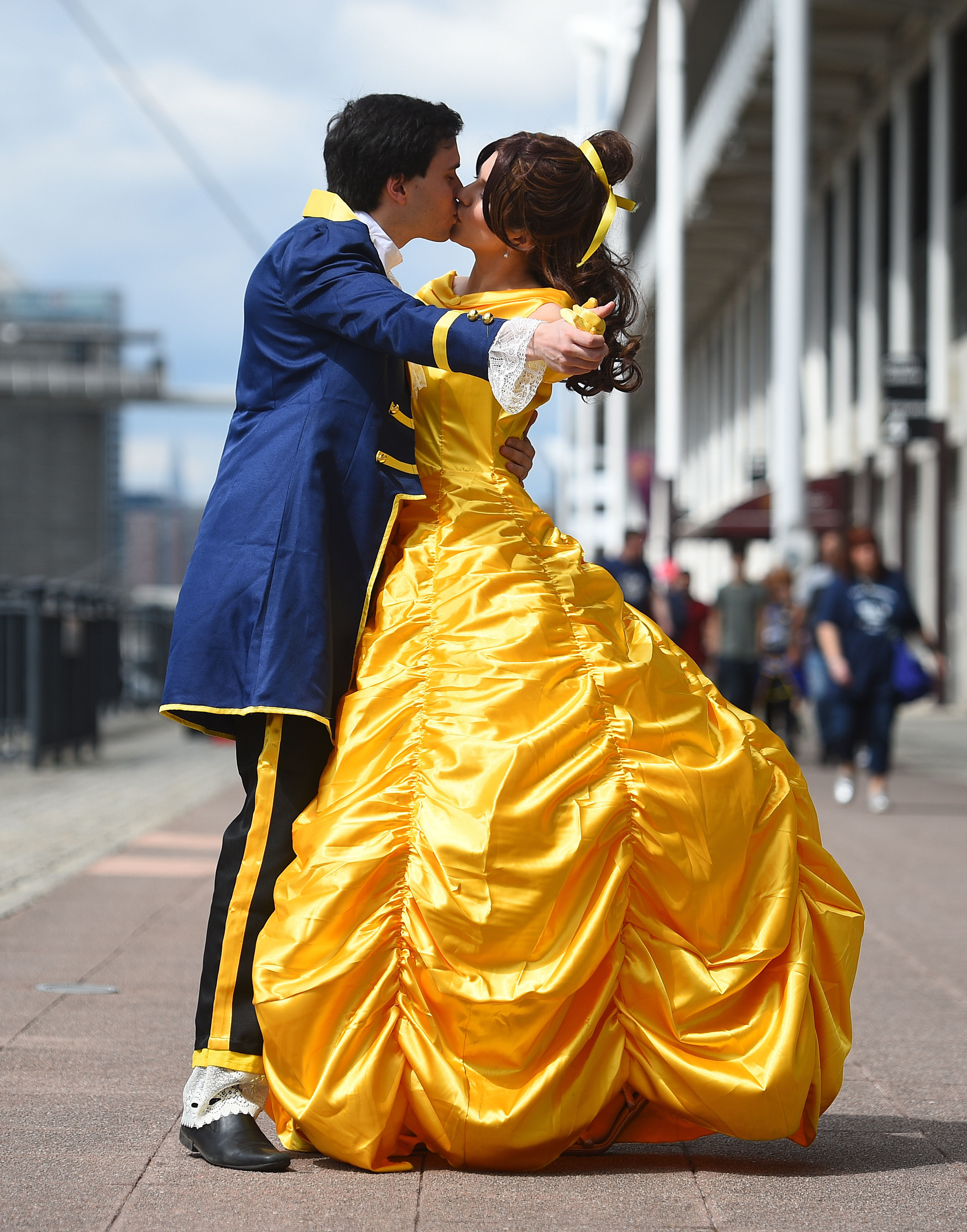 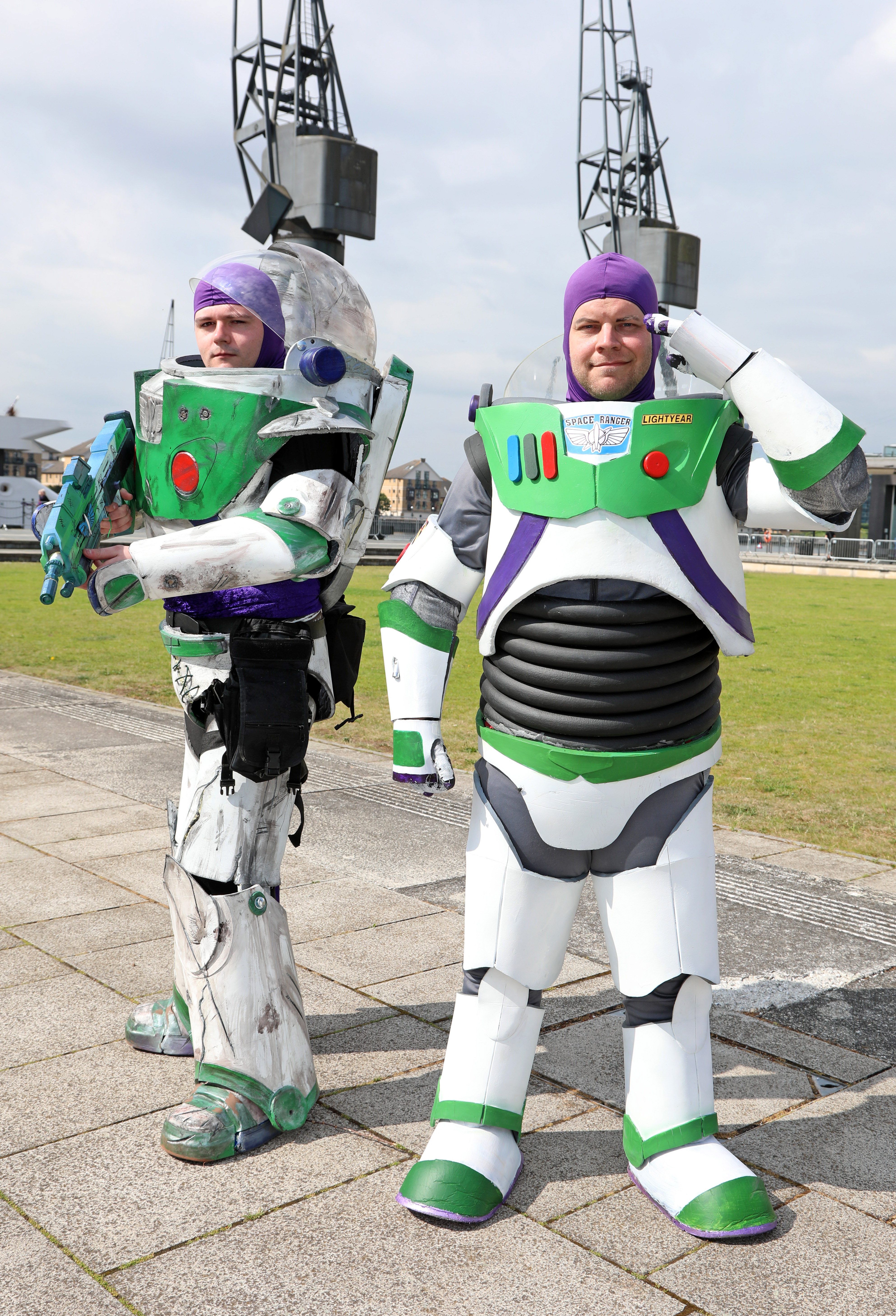 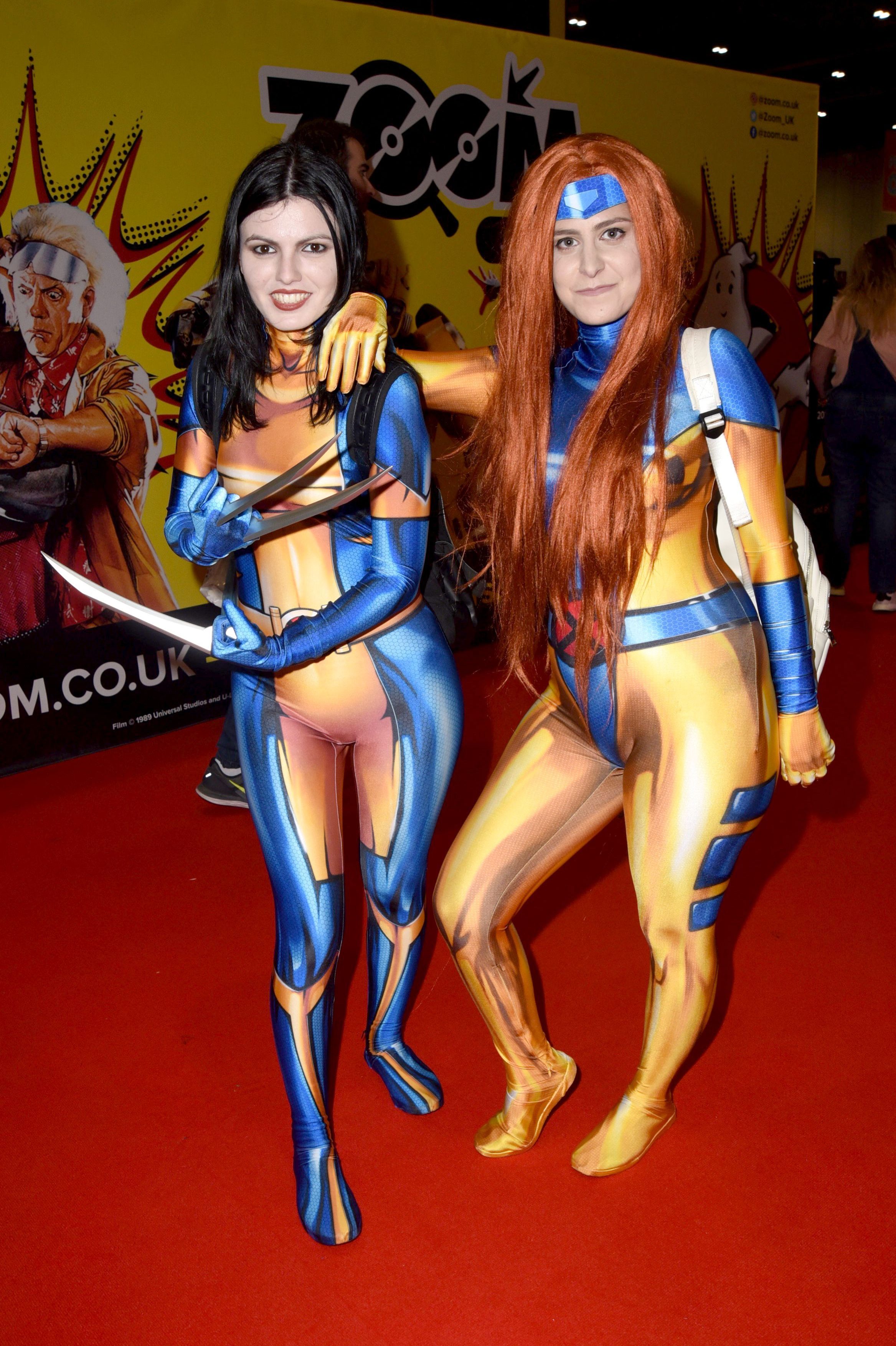 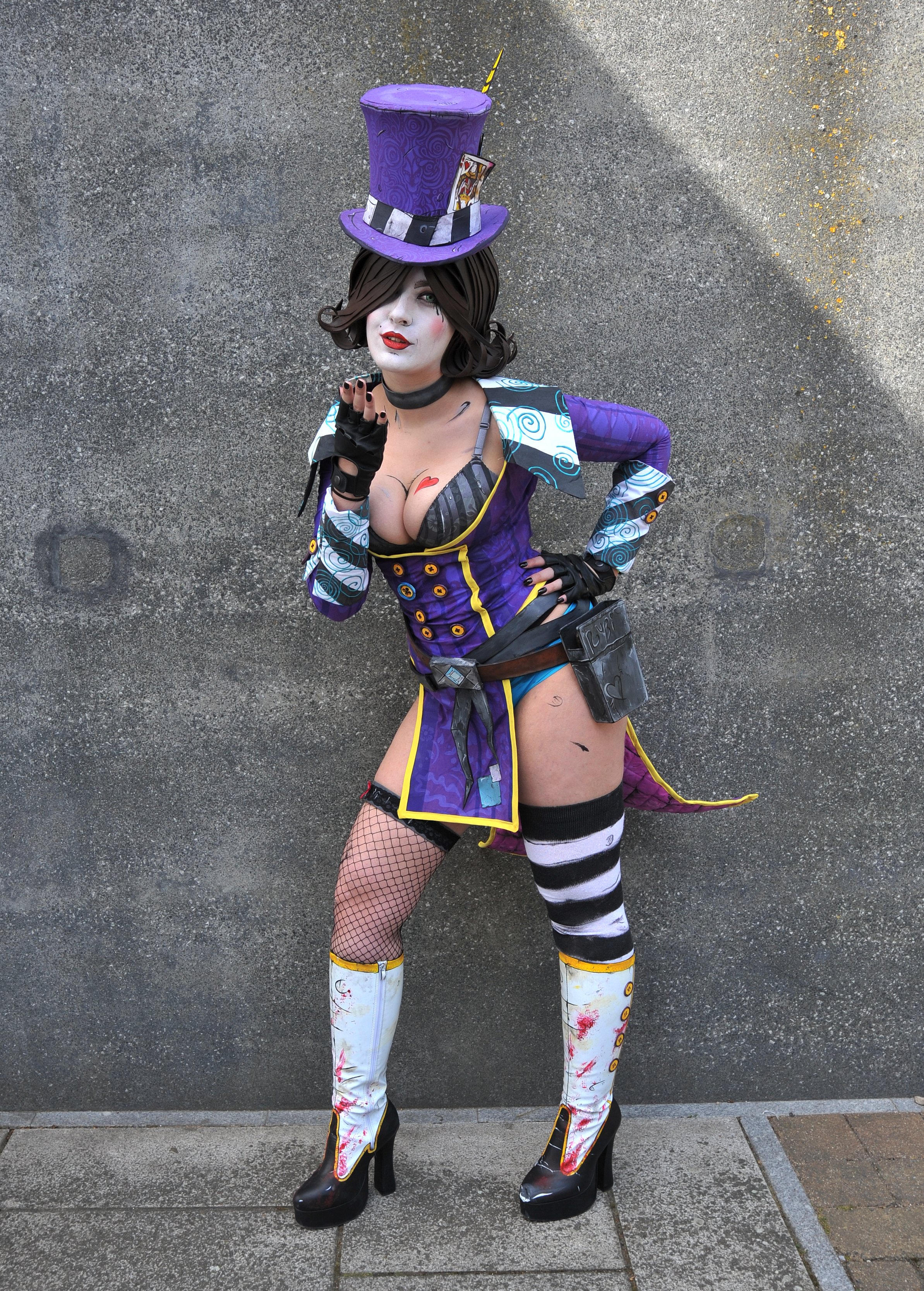 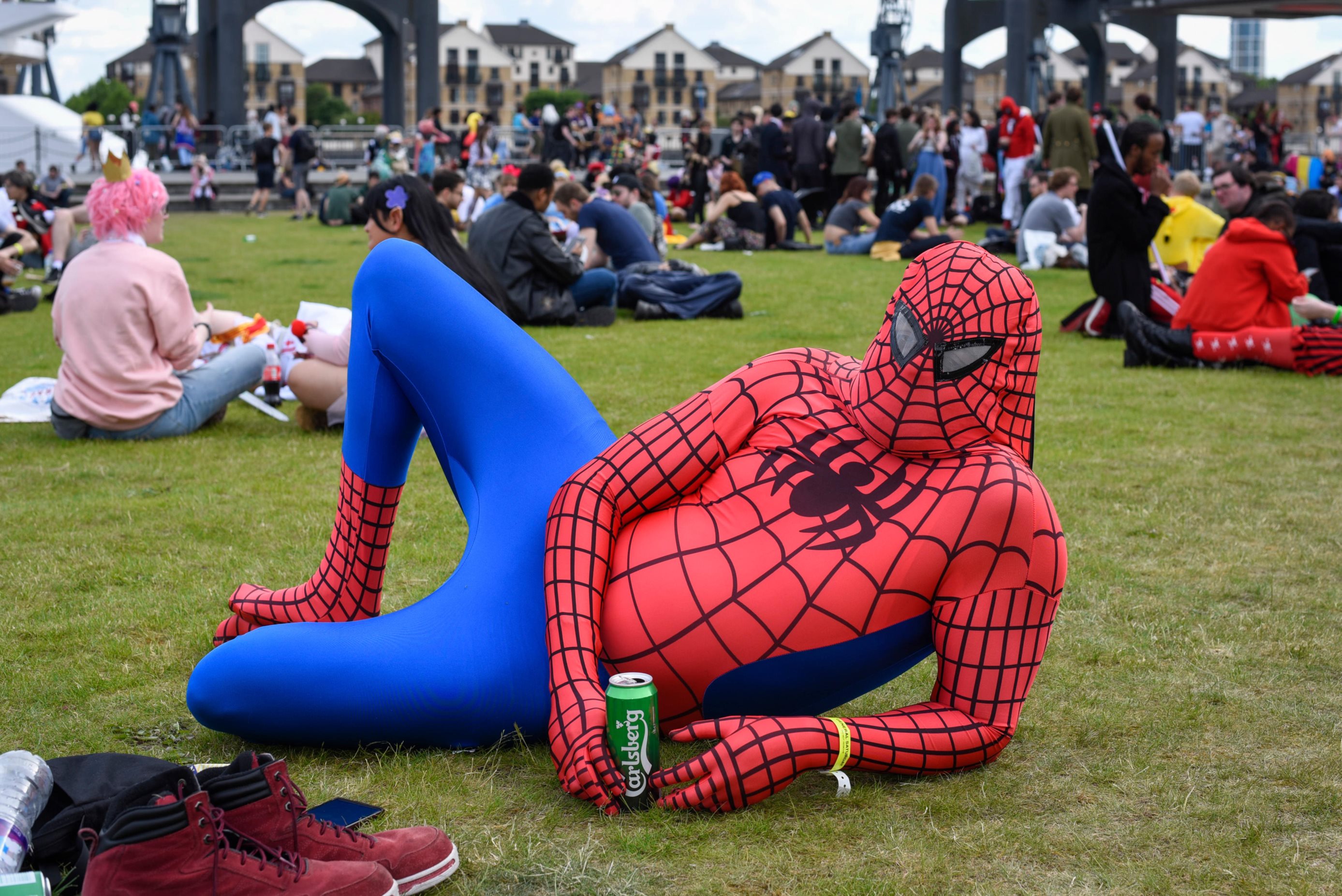 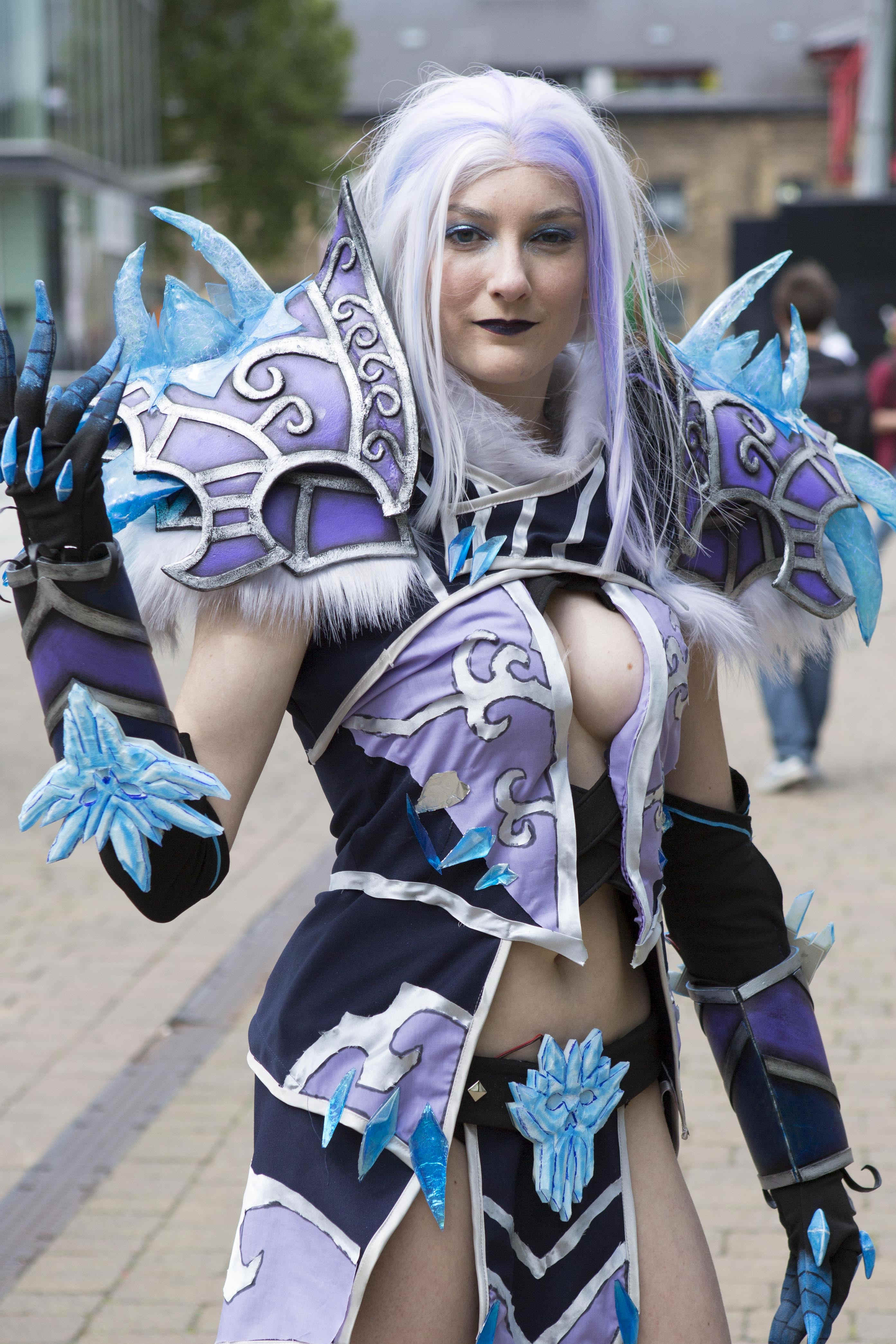 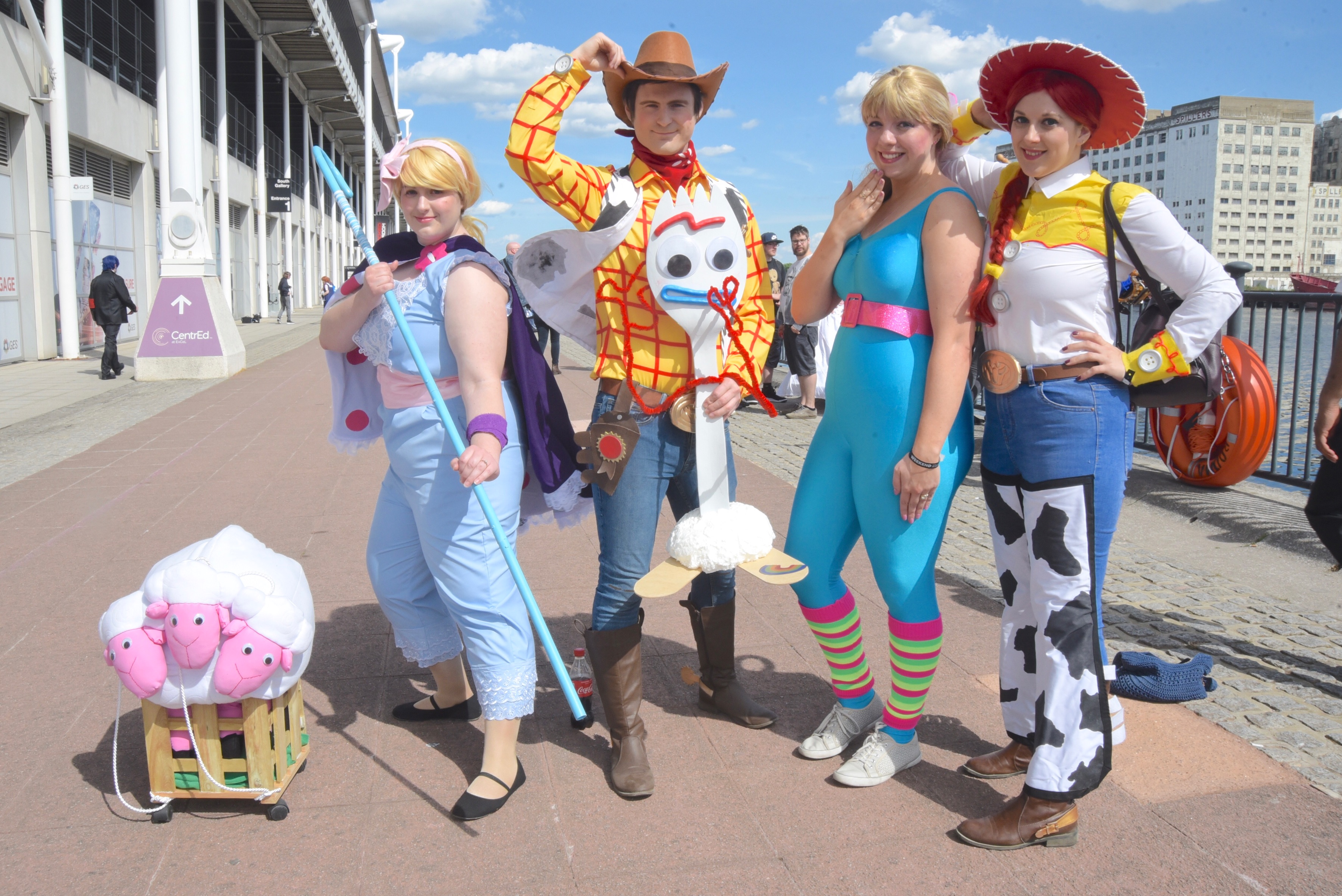 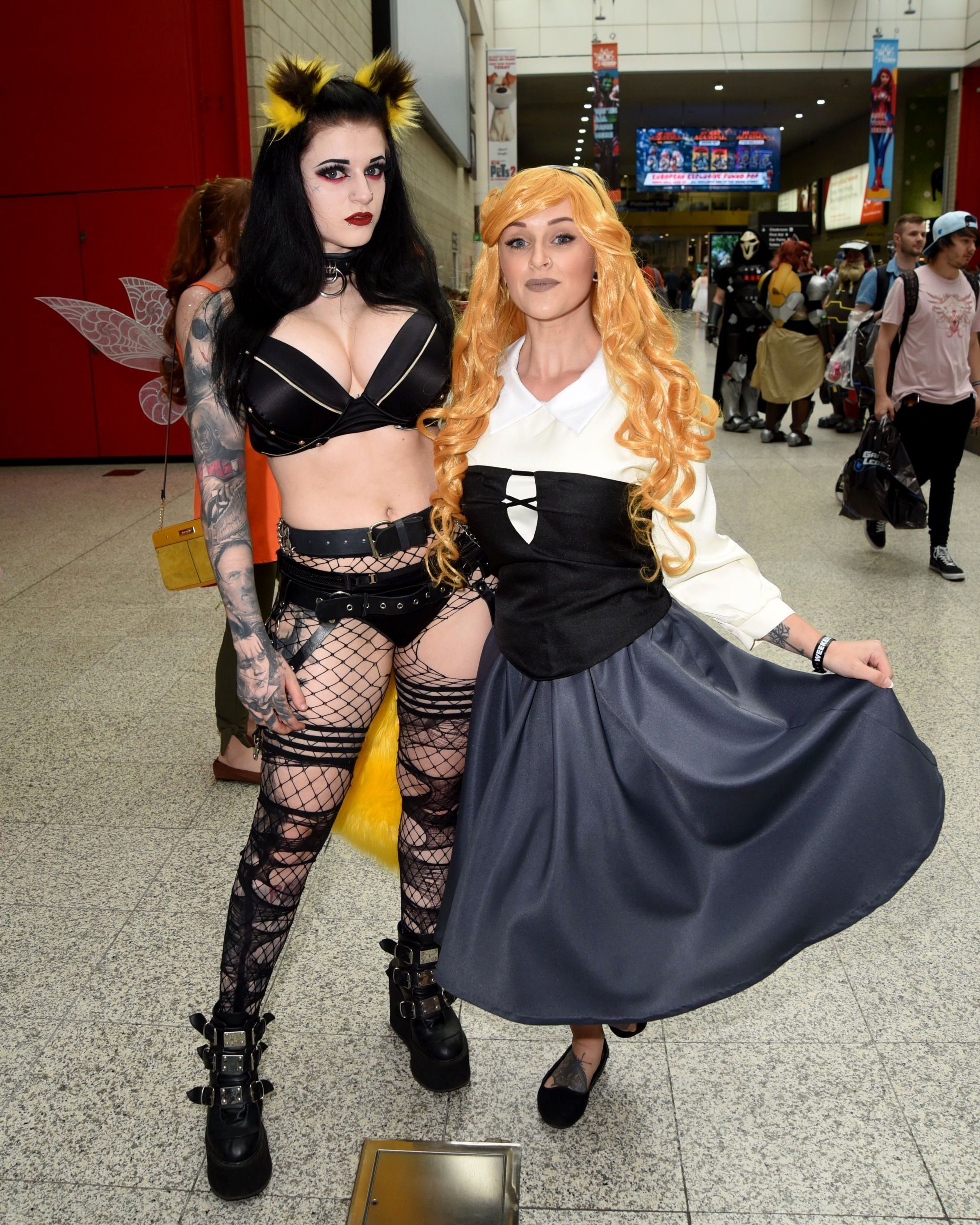 EVERYONE in Kent 'should behave as if they have coronavirus', Matt Hancock warns after new strain detected there