Families living near a Kent nightclub favoured by celebrities Katie Price and Jesy Nelson say thumping dance music in the evening is making their lives a misery.

The Cave Hotel and Golf Resort in Faversham is a celeb hotspot, with Love Island’s Jack Fincham among the trendsetters who use it as a haunt.

It is also a popular wedding venue, with a 41-bedroom hotel and an outside bar.

But residents in Boughton-under-Blean, half a mile away, say the tranquility of their village life is being ruined, The Sun reports.

Neighbours were up in arms when the club reapplied for its licence, while seeking to remove its capacity limit of 160.

No fewer than 52 locals sent comments about the application to Swale Borough Council’s licensing committee, which approved the proposal on October 10.

Retired scientist John Perfect, 83, said: ‘[The noise] affects a great many people in the village.

‘They have no peace… It’s particularly bad on Fridays and Saturdays.’

‘You don’t have to have these events, so loud, so often, with fireworks that disturb so many people and their pets.’ 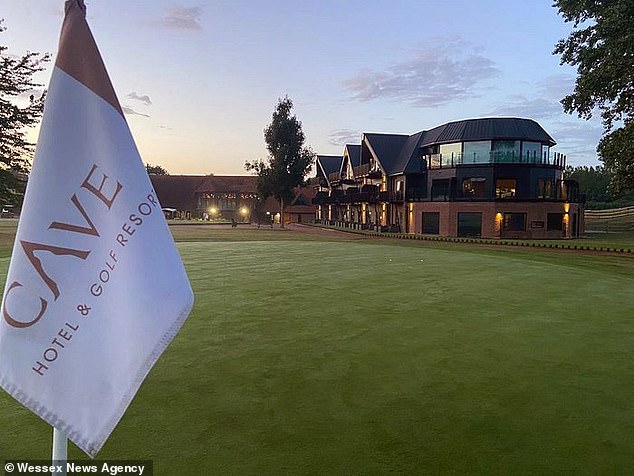 Neighbours say late-night ‘throbbing’ from The Cave club in Faversham, popular with partying celebrities and footballers, is keeping them awake

An anonymous resident wrote: ‘My wife and I have been disturbed by the constant thump of bass (not music) across the valley from the Cave. The idea that they should be able to disturb numerous people over a large area of countryside is not acceptable.’

Another stated: ‘Trying to enjoy our garden or sleep with the windows open is impossible and utterly unpleasant. Even watching the TV, we have to endure the background boom of bass.’

But not all residents’ comments were negative.

One enthusiastic supporter of the club wrote: ‘There are a lot of sad, lazy people who have nothing better to do but try to prevent this license from being issued. I am a resident of Boughton and have been here for 20 years – I have no objection to this license being issued because I am not a busybody.’

‘We are applying for a licence that befits the kind of operation we are, which is a hotel and golf resort,’ he said.

‘It’s not for members of the public to come to Cave Hotel and drink 24 hours a day, seven days a week.’ 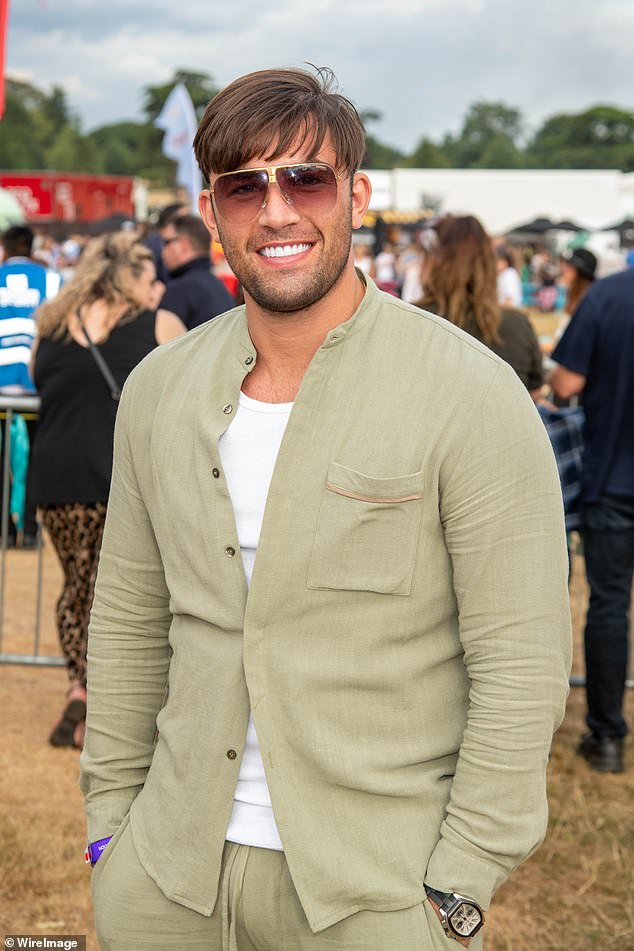 The Cave Hotel and Golf Resort in Faversham is a celeb hotspot, with Love Island’s Jack Fincham among the trendsetters who use it as a haunt.

‘In summary what we’re applying for is not a great deal different to what we have now.’

Johnathan Callister, CEO and co-owner of The Cave, said that he would limit the noise out oput under the new license.

He said: ‘One of our key components to the hotel is that we give people a good night’s sleep.

‘If you are providing music until one in the morning you will not do that.’

Mr Callister added that an emergency number had been set up to raise concerns over noise, and residents had been invited to email his directly with complaints.

The licensing sub-committee granted the licence, with fireworks limited to New Year’s Eve, Guy Fawkes Night, and ten optional occasions throughout the year.

The Cave also stated it would not play live music after 10pm, so the condition allowing it until 1am was deemed unnecessary and rejected.

China lands on Mars in major advance for its space ambitions