SAGGY PANTS are back in style in a Florida city after a ban on low-slung trousers was overturned.

Opa-locka, located about 16 miles north of Miami, voted to remove a 13-year ban on saggy pants in the city. 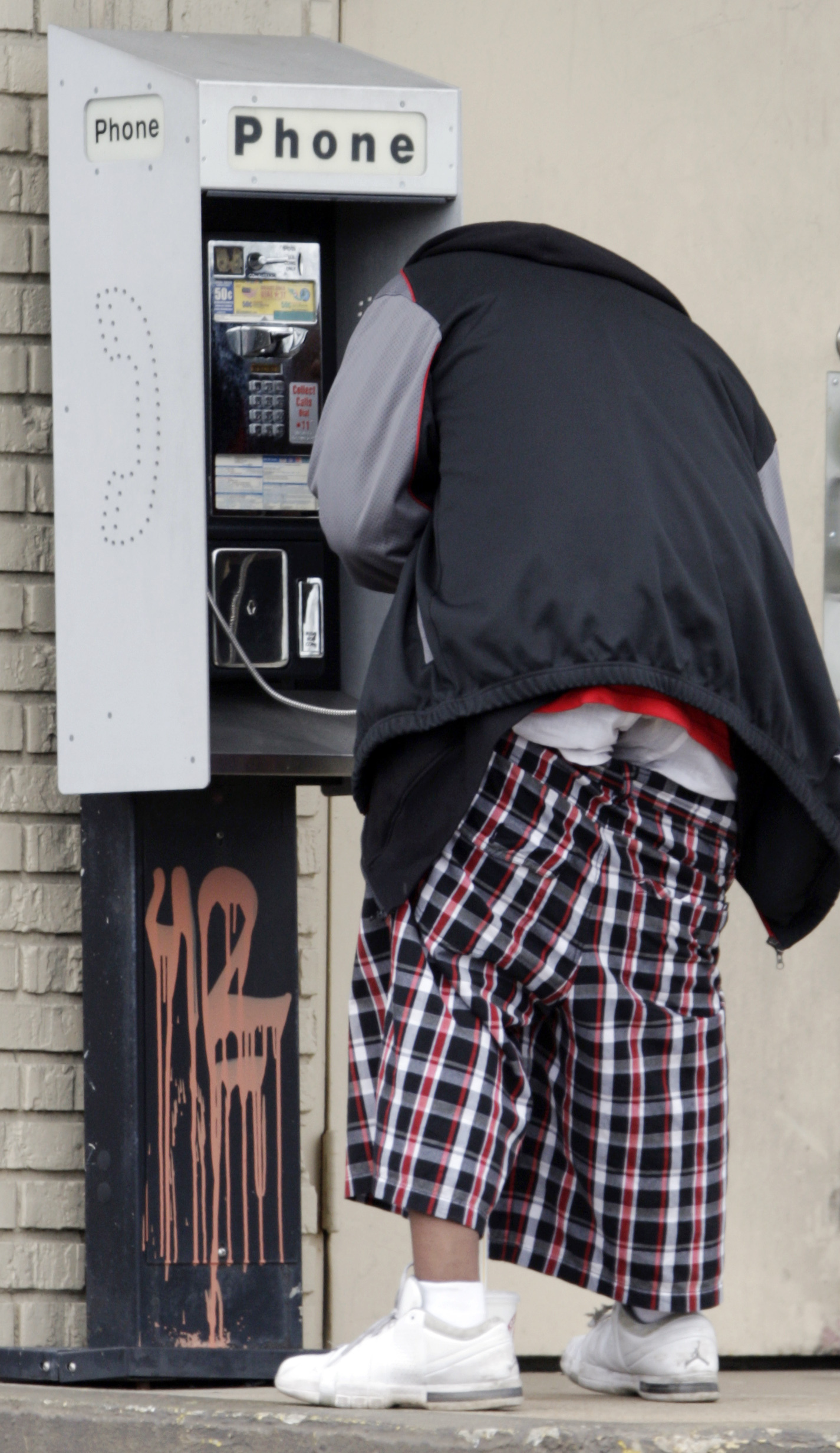 The Opa-locka City Commission decided 4-1 to remove both the original 2007 legislation and a subsequent 2013 legislation likewise banning women from wearing pants that exposed their underwear.

The vote was only the first reading of the repeal, requiring the vote to be approved again at the next committee meeting. However, the move was co-sponsored by four out of five commissioners, meaning it is likely to be passed again.

Burke, 66, continued, saying “today, we still have our young men walking around with saggy, baggy pants.”

“If y’all see fit to do away with it and just continue to let our young black men walk around into our buildings like that,” he said, “then so be it.”

Remnants of the laws still remain. Located across the city are signs warning people not to sag their pants – or else they’ll be subject to civil penalties.

“No ifs, ands or butts… It’s the city law” read the signs. Accompanied with the line is a photo of two men young men wearing their pants well below their waists.

The signs are not to overstay their welcome, Mayor Matthew Pigatt said during the vote.

“The signs should get taken down,” he said. “It’s long overdue and they need to go. They’re an eyesore in the city.”

The said he once sagged his pants low but recognized “the tackiness of it now.” Pigatt agreed with all five commissioners who said the city should seek to raise the dress code among their residents. “I do support the [education] and making sure that we take care of that decorum,” Pigatt said.

“I was never in support of it, even as a resident,” Vice Mayor Chris Davis, who sponsored the repeal, said. “I felt it disproportionately affected a certain segment of our population, which is young, African-American men.”

The ACLU of Florida called the legislation a “ridiculous waste of public resources” when it was first passed. They added it would “impose overly harsh penalties for victimless behavior” and discriminate again Black youths.

The ACLU applauded the decision to repeal the law.

“Criminalizing the way someone wears their clothing serves no one,” they said. “Similar ordinances have been pursued across the country and have only yielded heightened racial profiling by police and increased racial disparities in the criminal justice system.”