CHINA has sparked a racism storm after using dancers in blackface for a Chinese New Year performance.

It is the second time in three years the country's state TV has included the dancers to portray Africans for a holiday gala. 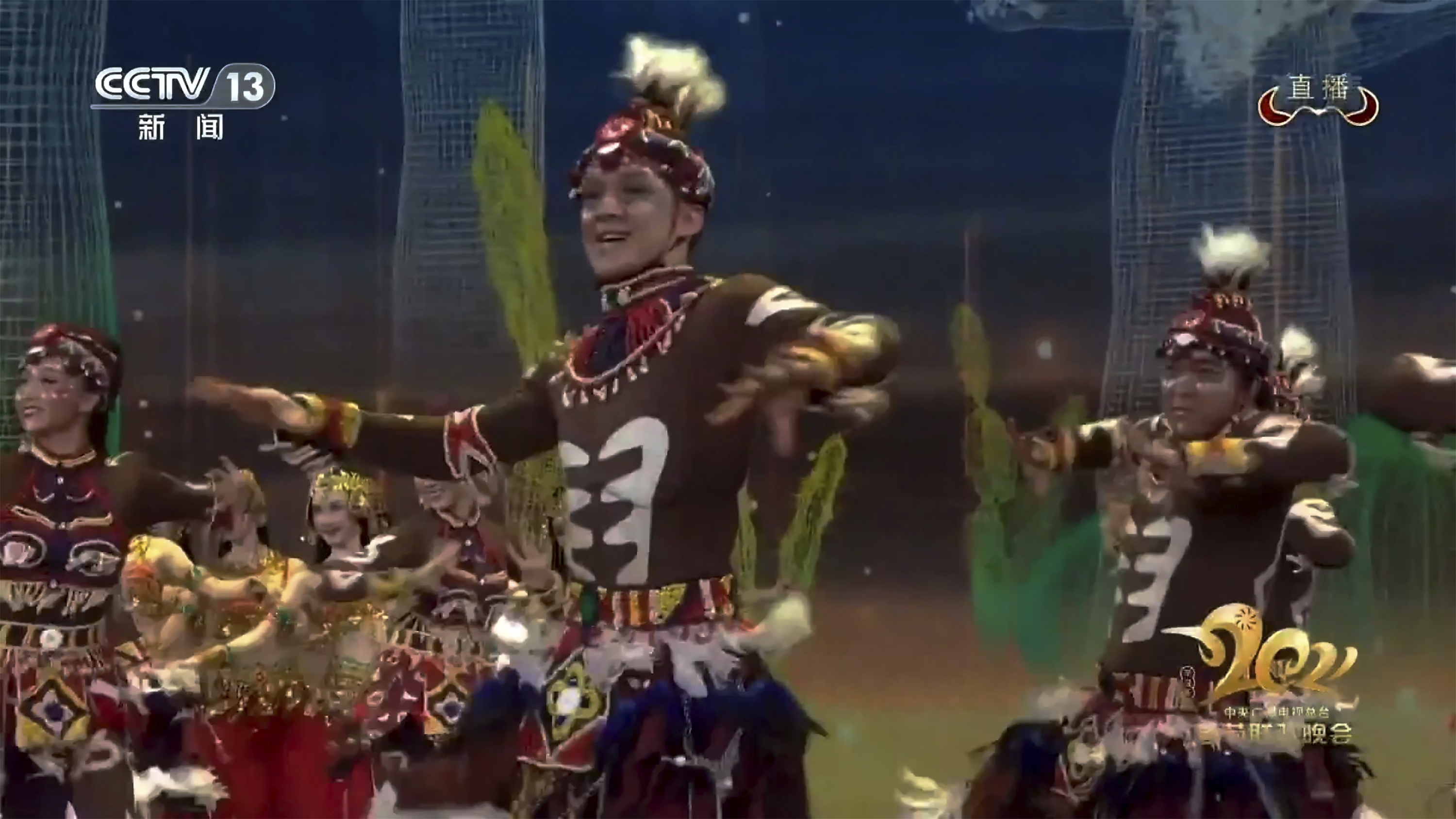 The African Song and Dance performance on Thursday came at start of the Spring Festival Gala shown on TV.

The five-hour annual program, which state TV has said in the past is seen by as many as 800 million viewers, also included tributes to nurses, doctors and others who fought the coronavirus pandemic that began in central China last year.

But China Central Television has faced criticism over using blackface to depict African people in past New Year broadcasts.

On Twitter, Black Livity China, a group for people of African descent who work in or with China, called the broadcast extremely disappointing. 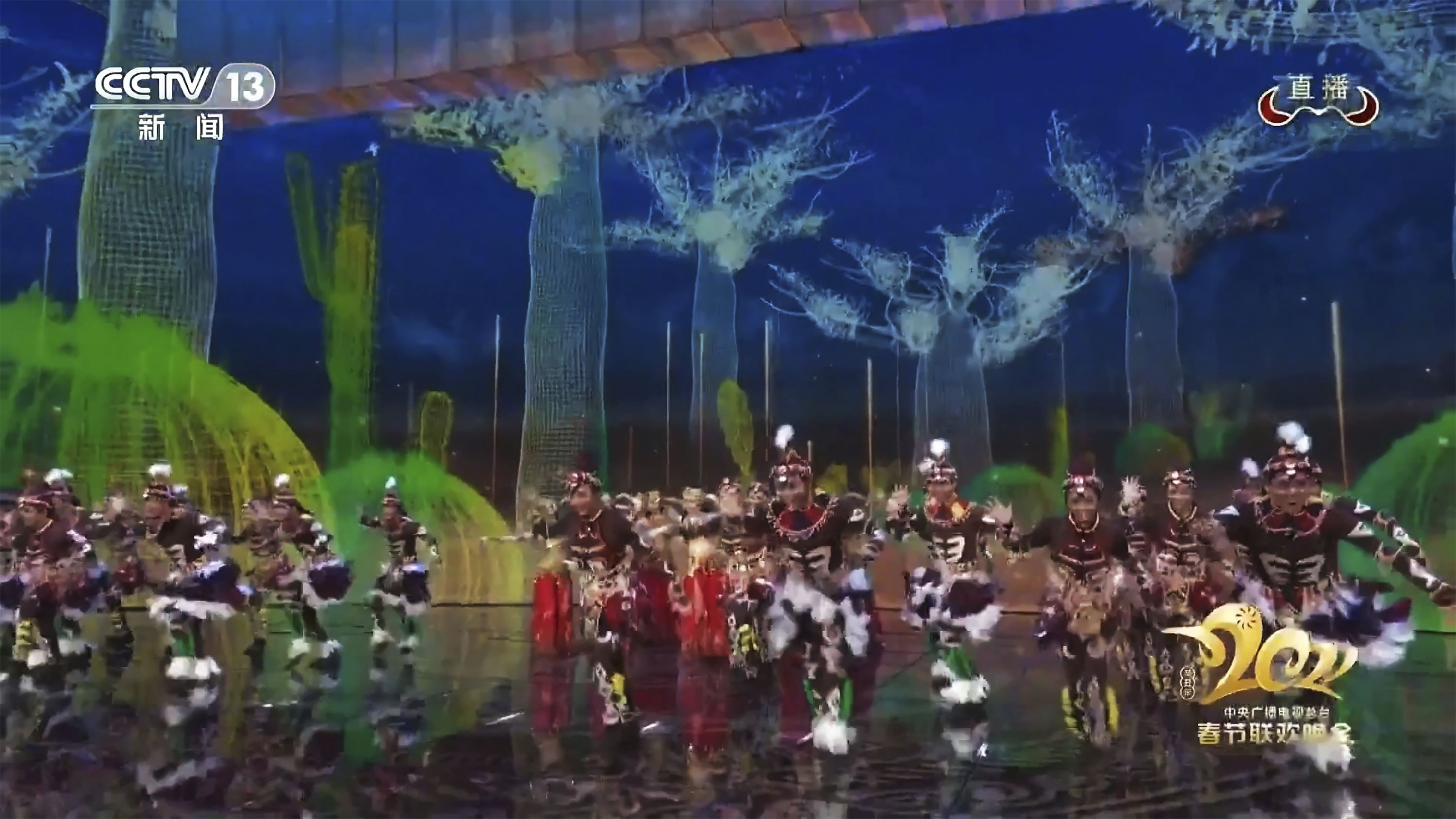 It noted that CCTV's 2018 Spring Festival Gala featured performers in blackface with a monkey.

The group said: "We cannot stress enough the impact scenes such as these have on African and Afro-diasporic communities living in China."

Streets in major cities were also largely empty for celebrations.

The Commerce Ministry said it found 48 million more people in Chinese cities planned to celebrate Chinese New Year where they live instead of travelling.

Departures from Beijings two major airports were down 75% from last year on Wednesday, the Chinese capital's government reported.

In Taiwan, merchants said this year's sales are up 10%-20% because Taiwanese celebrated at home with family dinners instead of travelling abroad.