CHINA is raging over T-shirts mocking the coronavirus outbreak that were made in Canada last year.

The custom tops, featuring the word Wuhan over the Wu-Tang Clan's bat-like symbol, were ordered by a Canadian diplomat. 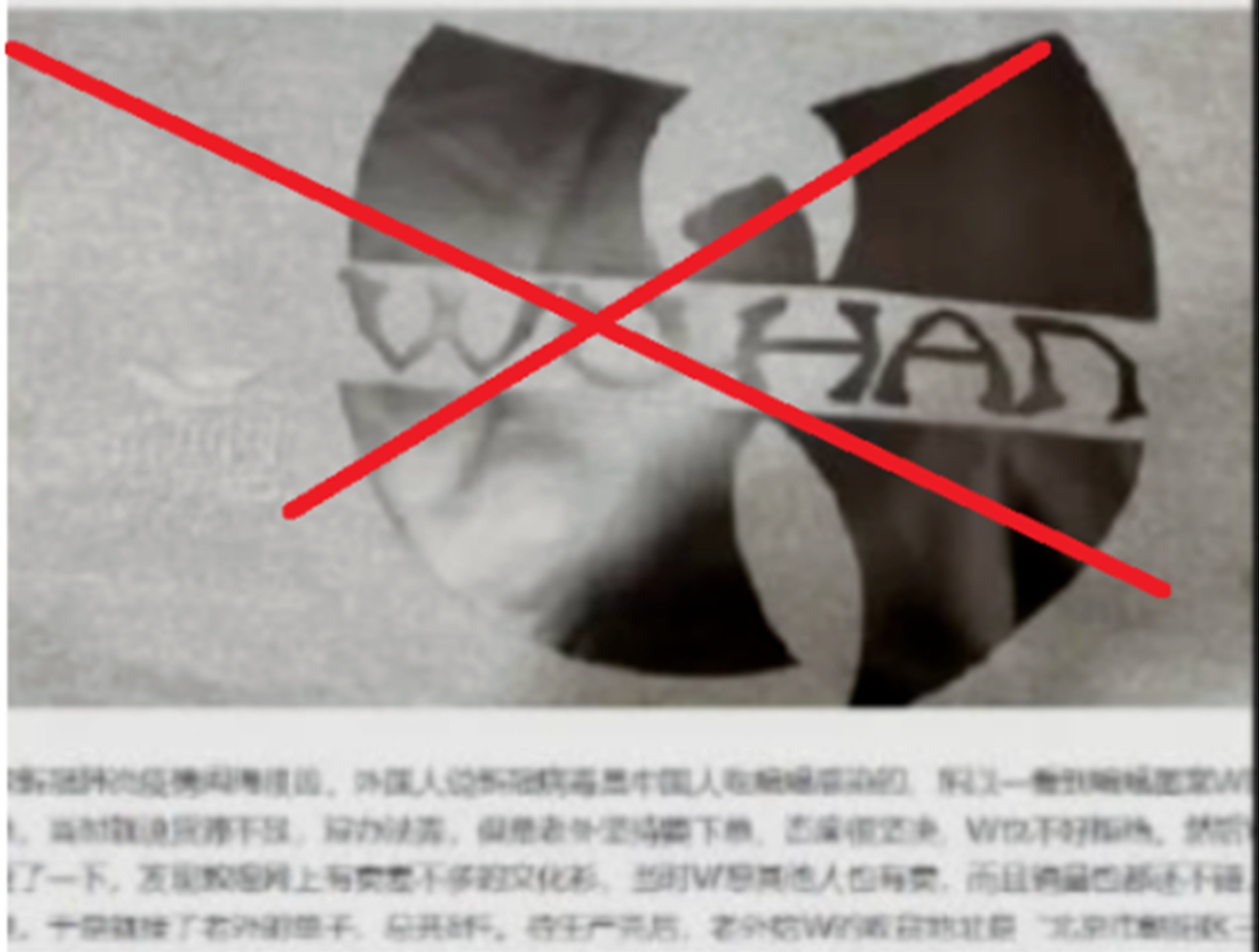 The coronavirus was first detected in humans in the Chinese city late last year and experts believe the virus may have first been carried by bats.

Now Canada has said it regretted any “misunderstanding” after Chinese citizens were outraged when pictures of the logo were shared on social media.

On Monday foreign ministry spokesman Wang Wenbin demanded an investigation into the T-shirt and said they had "lodged representations with Canada."

On Tuesday the Canadian embassy said:  "It was created for the team of embassy staff working on repatriation of Canadians from Wuhan in early 2020,"

"The T-shirt logo designed by a member of the embassy shows a stylised W, and is not intended to represent a bat."

“We regret the misunderstanding.”

Last week Wuhan residents blasted a report on coronavirus produced by the BBC saying whisteblowers must have been "brain washed".

Those living in the Chinese city have accused some Western media outlets of having a "sour grapes" mentality after news items were released marking one year since Wuhan locked down.

The BBC released its latest report on Tuesday, produced by Beijing correspondent John Sudworth, which labelled Wuhan "ground zero" and "where the pandemic began".

Those living in China pointed out apparent camera tricks such as dark lighting, with some commenting these were "typical camera techniques to give the audience an impression of suppression and disorder", according to the Global Times.

On Monday US scientists claimed the Covid outbreak started in China in October 2019 – months before Beijing alerted the world.

Researchers at the Institute for Genomics and Evolutionary Medicine at Temple University in Philadelphia also claimed that the virus "definitely" began in China, the Mail on Sunday reported.

The scientists analysed thousands of samples of Covid patients.

They traced how Sars-Cov-2 – the strain of coronavirus that causes the bug – evolved from a "progenitor" genome.

According to their research, the progenitor dates from mid-October to November 2019.

Sergei Pond, one of the researchers involved in the study, said: "All the genetic evidence makes it clear this virus is from China.

"The pattern of worldwide spread is also consistent with Chinese viruses seeding epidemics in other countries."