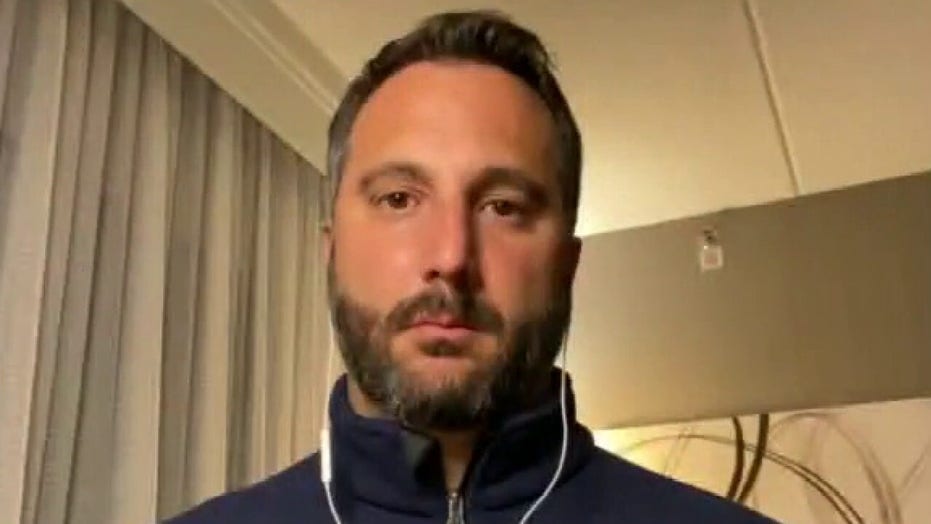 Critics argue a new plan pushed through by Chicago Mayor Lori Lightfoot and city council Wednesday after 11th-hour negotiations to establish a new civilian oversight panel aimed to increase accountability of law enforcement misconduct will only make it harder for Chicago police to do their jobs.

The embattled president of Chicago’s Fraternal Order of Police, John Catanzara, told the Chicago Tribune that the controversial civilian oversight panel approved by city council along a 36-13 vote Wednesday is “absolutely absurd and dangerous and reckless,” arguing it hands too much power to “the squeaky wheels who made this city into anarchy last summer.”

Alderman Anthony Napolitano, who represents the 41st Ward on Chicago’s Far Northwest Side, also criticized the oversight panel, claiming its design will not encourage members of the community to talk to police officers, but instead the added bureaucracy will only make it hard for police to do their jobs. It also will discourage new officers from joining the force, as the department has already struggled to recruit.

“This new committee, this 12th layer of police oversight, is going to make every potential police officer think about going in another direction,” Napolitano told the Tribune.

But proponents argue that regular Chicagoans have never before been given a direct seat at the table when it comes to police misconduct, making the civilian oversight panel a groundbreaking and transformative concept separate from oversight already provided by the Civilian Office of Police Accountability and Bureau of Internal Affairs, Politico reported.

“Kids in my neighborhoods’ first interaction with police should not be on the hood of the car,” said Alderman Jason Ervin, who represents the 28th Ward and is chair of the council Black Caucus. “It should be in a community setting. And we need proper people working, community involvement. Because sometimes we need to understand this, that the police department may not see it in that way.”

Lightfoot, in announcing its approval Wednesday, stressed that the plan has been years in the making, as she promised on the campaign trail to pursue a pathway for the civilian oversight panel.

“With the passage of this historic legislation, we have truly marked a significant milestone in our mission of bringing further transparency to our police department and its accountability agencies,” the mayor said in a statement. “I am grateful to all of the aldermen, community members, and other stakeholders who helped to get this groundbreaking proposal across the finish line and am beyond thrilled to give our residents further opportunities to hold those who are sworn to protect and serve them accountable.”

Starting on Jan. 1, 2020, the seven-member commission made up of Chicago residents will have a wide range of powers, including the ability to remove the chief administrator of the Civilian Office of Police Accountability, which investigates police shootings and misconduct allegations. By a two-thirds-majority vote, the commission could adopt a resolution of no confidence in the police superintendent or a police board member, but the mayor could deny any recommendation to remove the superintendent.

There have been more than 2,000 shootings in Chicago so far this year, as Justice Department strike forces are working to combat gun trafficking.

“We don’t need police reform,” Alderman Nick Sposato, who represents the 38th Ward and voted against the proposal, said Wednesday, according to WBEZ. “We need family reform. Families need to start taking ownership and watching after their children protecting their communities. We can’t be blaming the police for everything.”