A SINGLE dad has been shot dead while shielding his "traumatized" daughter on the school run in what police are said to be investigating as a possible "road rage" attack.

Travell Miller, 33, was taking seven-year-old Norielle to school on Wednesday morning when he was killed in Chicago. 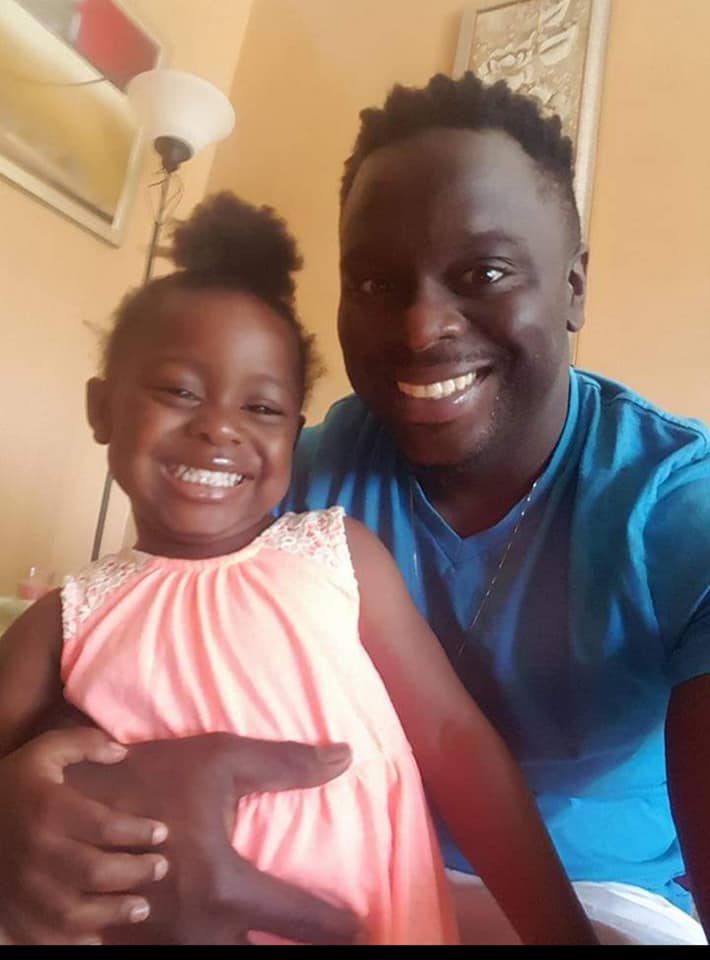 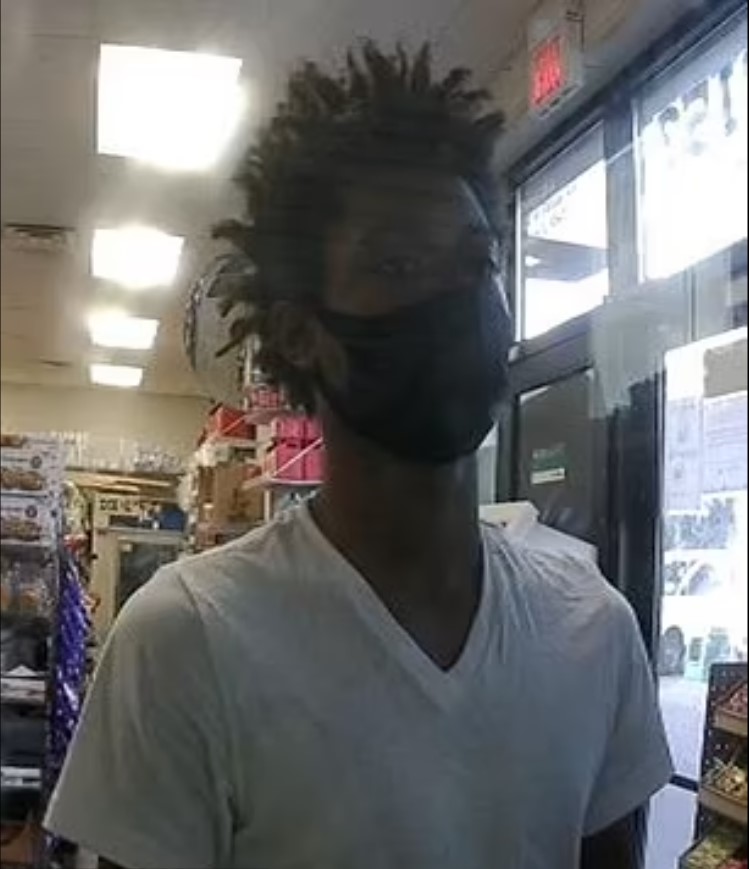 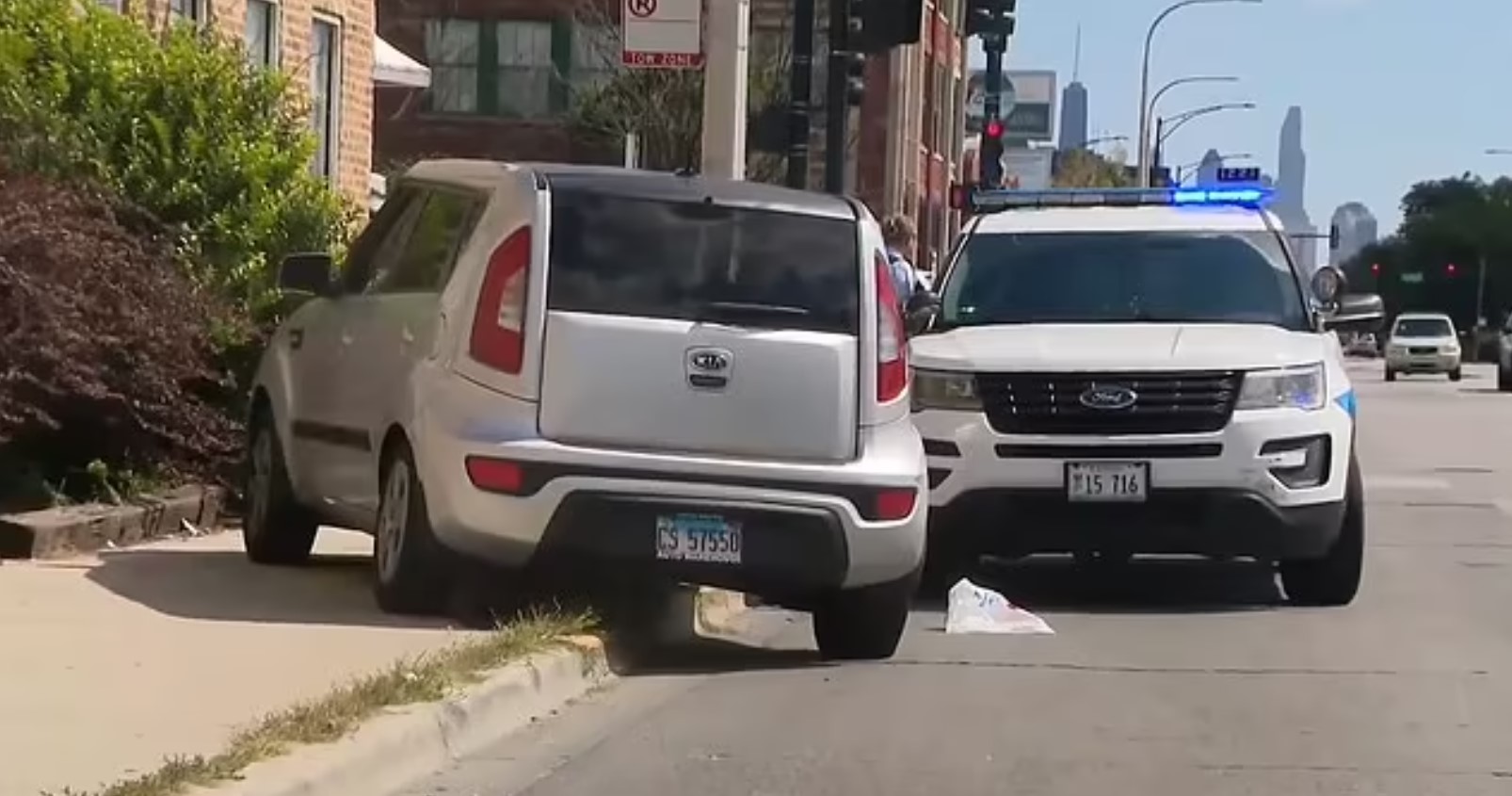 The location of his wounds show Miller – who was shot four times – died protecting his daughter, doctors say.

His step-mom Tunesia Gilmore wrote on a GoFundMe to help the family cover funeral expenses: "He was a single dad raising his baby girl, who he loved so much.

"Unfortunately she witnessed his death and being the great father that he was, he used his body as a shield to protect her from the attack."

She told DailyMail.com: "[Miller] told Norielle to get down and he put his arms around her. She knew that he was dead because he wasn't talking any more."

"She’s traumatized. She’s devastated that she watched her father get killed," Gilmore added to The Chicago Sun Times.

Miller who had been on the phone to his mom when he was killed is said to have told her: "Mama, Mama, I've been shot."

Police have issued images of a man they would like to speak to in connection with the incident.

They are investigating the killing as a potential road rage incident, according to Miller's family, after the suspect got out of his Pontiac Grand Prix and opened fire.

Miller's twin brother said: "He wasn't part of any gang life, criminal life. He wasn't a troubled man, didn't have any enemies. He was a brother, a father, a son. He was a partner."

Norielle told WGN: "Daddy was the best man in my life and now he's gone."

Miller's teenage daughter Esther, 14, said in a statement: "He was shot while driving my sister, Nori, to school. At first I thought it was a joke, that I was being pranked – but obviously I was not. I cried for two hours.

Police said in a statement: "The offender…exited his vehicle and shot into victim's car, striking him multiple times.

"The offender then fled in the pictured vehicle, last seen eastbound on Chicago Ave., and then southbound on Sacramento.

A Chicago police spokesperson told The Sun: "This incident and the motive is under investigation.

"There are no updates and no one is in custody." 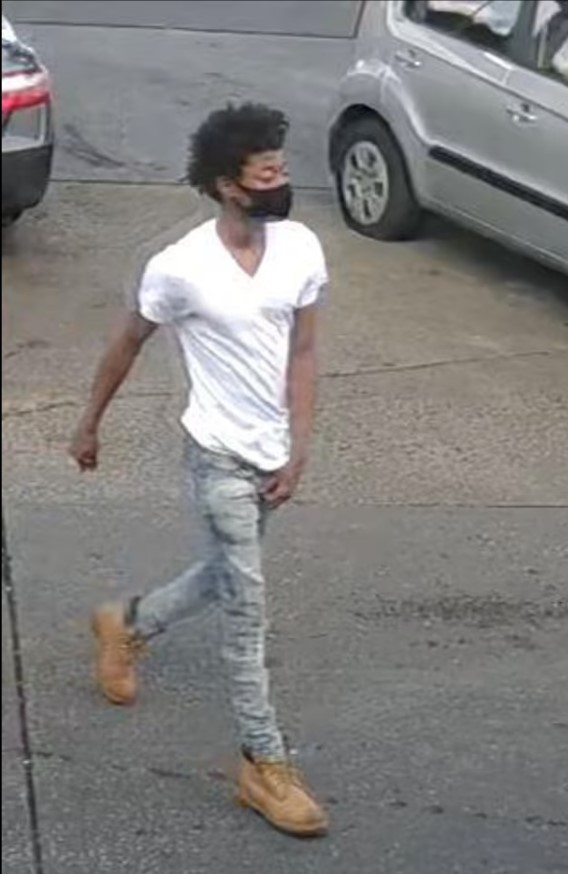 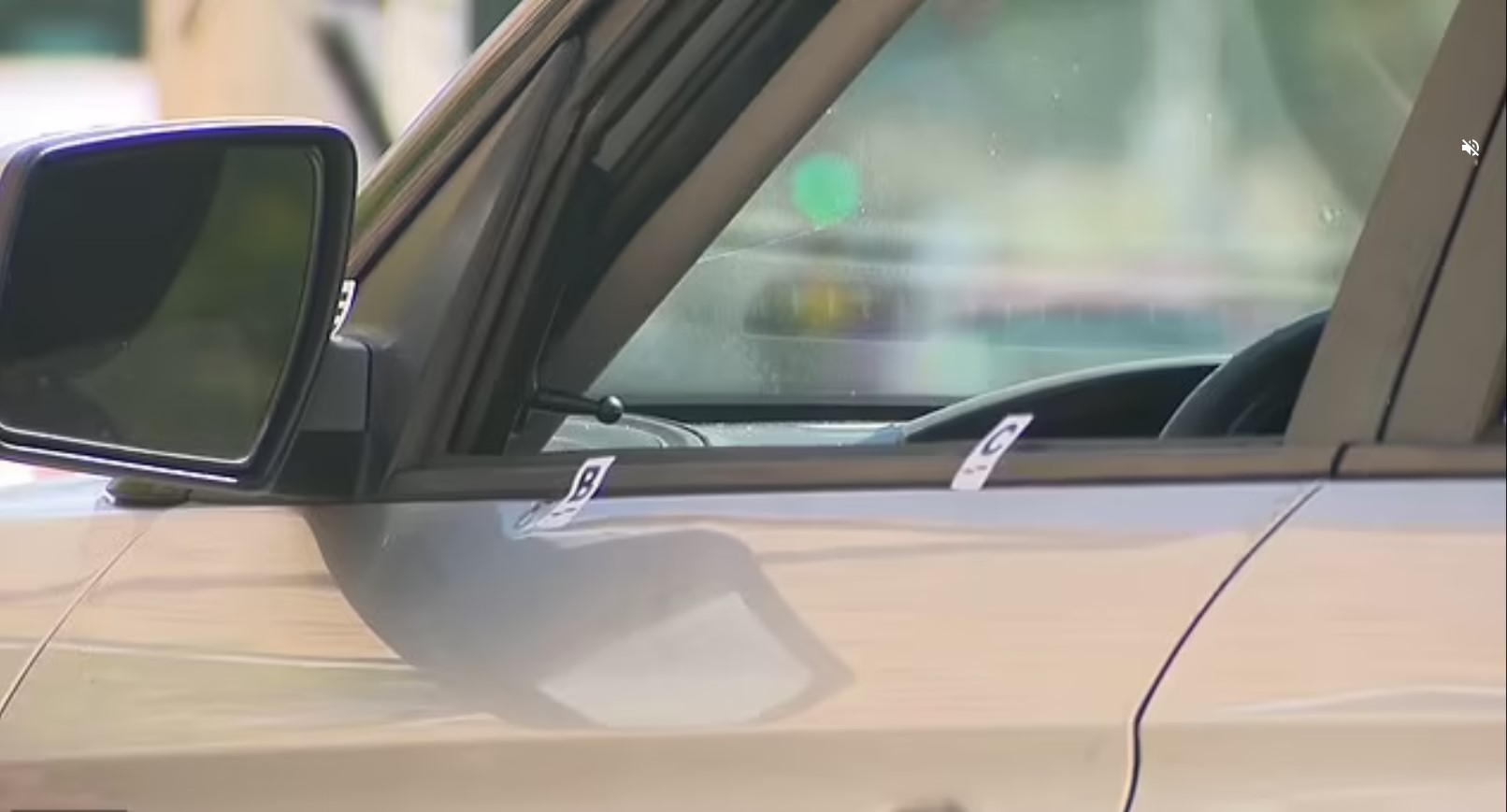