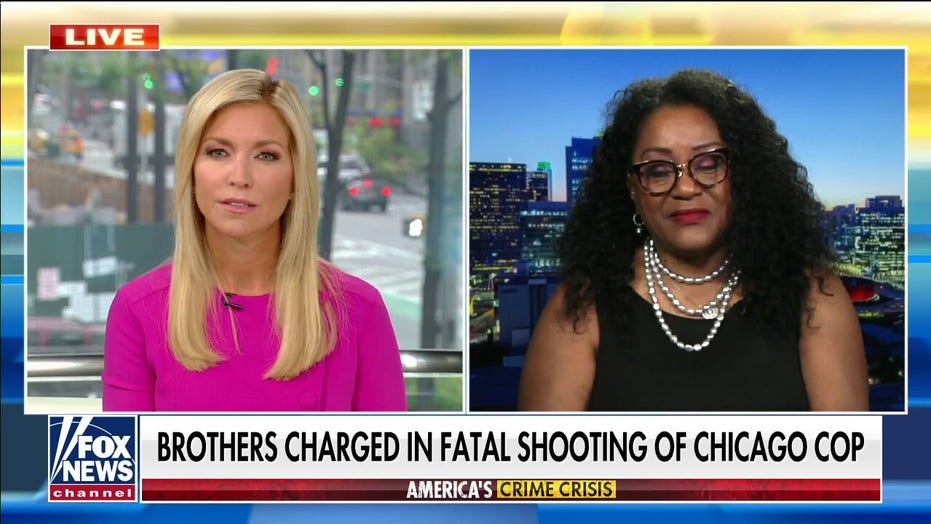 Chicago saw a significant jump in homicides in August compared to the same time frame last year, highlighting the “difficult days” the police department faced in a month that saw one of their own violently killed.

In total, murders have increased 3% across the city compared to last year, the department said. 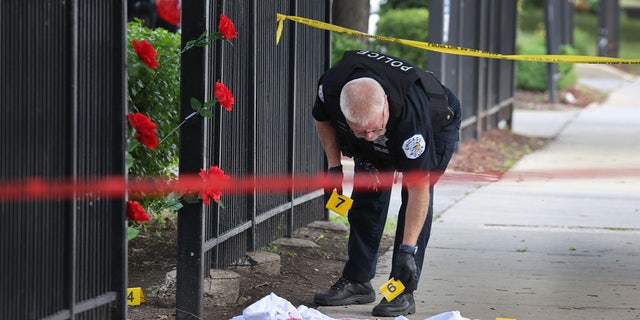 “We deeply understand how important it is for our residents to feel safe within our neighborhoods across the city,” police Superintendent David Brown said in a statement.

The worrying figures came weeks after Chicago police officer Ella French was gunned down during a traffic stop. She was shot in the head and her partner, Carlos Yanez Jr., is recovering from his injuries. 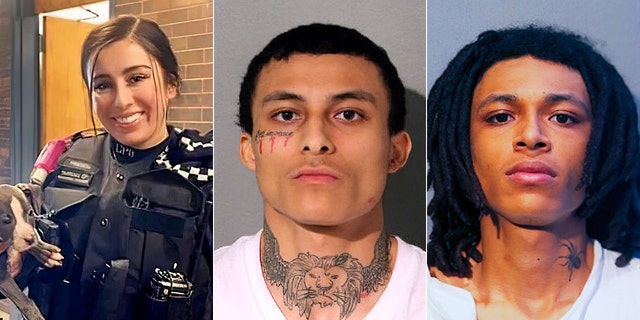 In his statement, Brown said the department was “re-tooling” its crime-fighting strategies to combat the spike in violence.