The England footballer, 29, was caught driving at twice the legal limit on his way home from a "chav" party last month. 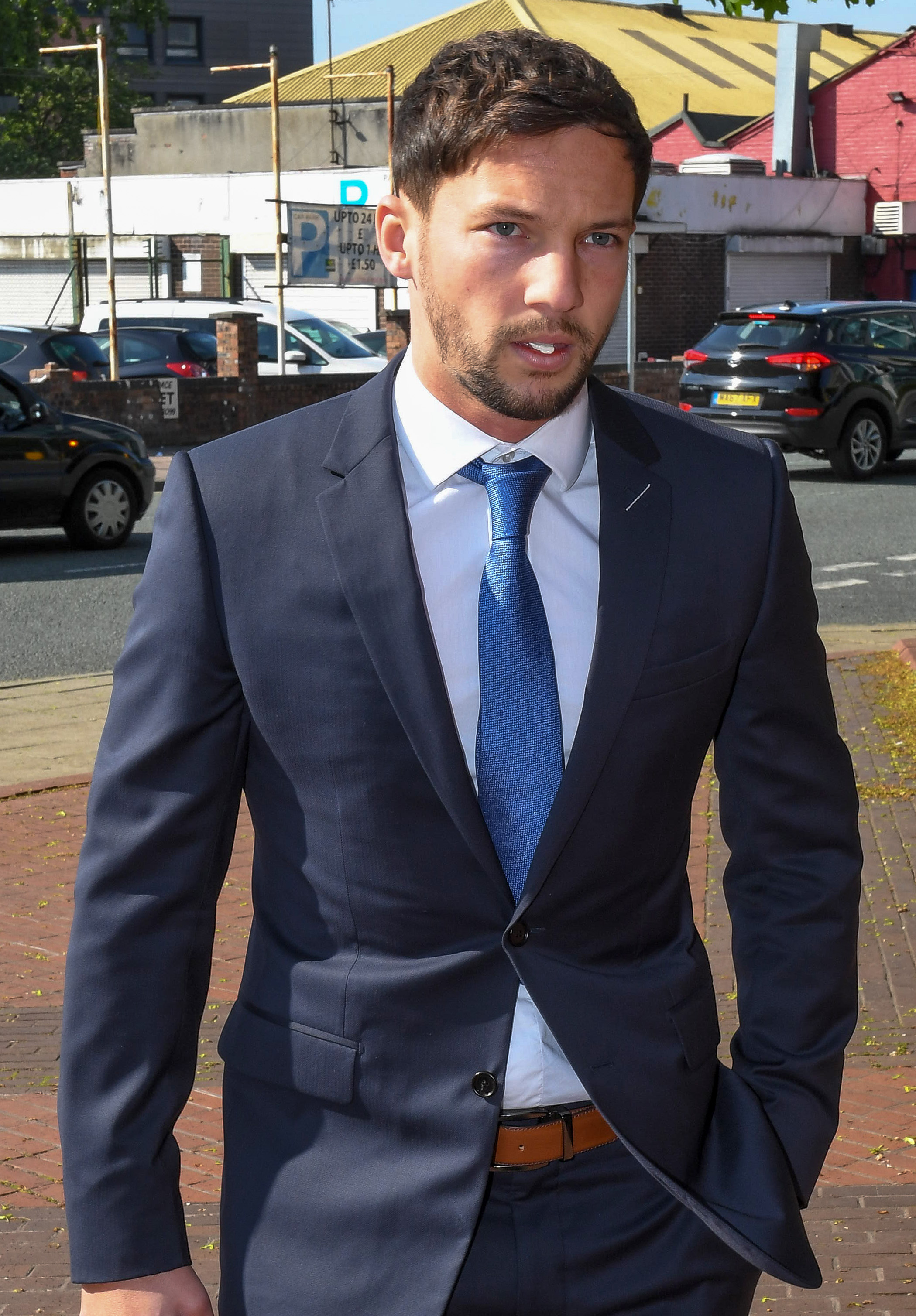 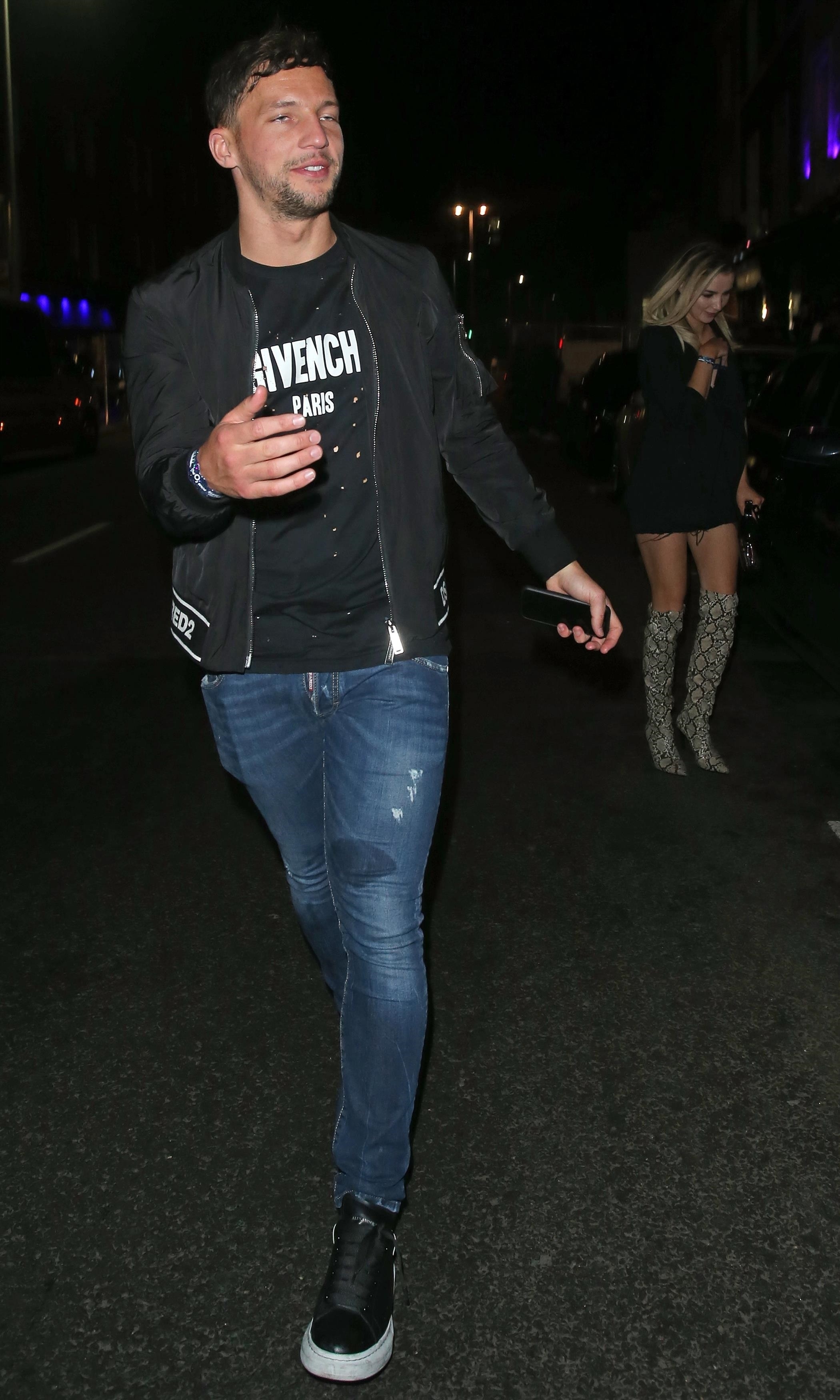 He's been handed a 20-month driving ban as well as 70 hours of community service for driving two-and-a-half times the legal limit.

The smash, which happened around 12.14am on a country road in Mere, Cheshire, left debris scattered across the road while a fence was also flattened.

Stockport Magistrates Court heard how Drinkwater had attended a party in nearby Hale and was due to be driven home by a friend.

But his friend – who’d also been at the party – failed to do so, with the midfielder then getting behind the wheel himself.

Dirinkwater's flash Range Rover left the road and smashed into a wall and gate, leaving him with a graze to his forehead.

His two passengers, believed to include his his glamorous solicitor Beth Mantel, were uninjured.

Drinkwater was arrested by police at the scene and when breathalysed gave a reading of 87 per 100 millilitres of breath – the legal limit is 35 microgrammes.

Robin Sellers, defending, told the court that the player had dialled 999 himself due to concerns his passengers may be injured.

Mr Sellers said the player had been “candid and embarrassed” by what happened, and it was a “salutary lesson” to him because he realised the outcome could have been a lot worse.

“He understands what he did was wrong and he’s here today to atone for that by way of a penalty,” he said.

District judge Mark Hadfield told Drinkwater he’d been two-and-a-half times above the legal limit and “should have known” not to drive.

He gave a reading of 87 microgrammes of alcohol in 100 millilitres of breath, with the legal limit being 35 microgrammes.

The crash was six miles from Danny’s £1.8million home.

Drinkwater signed for Chelsea from league-winning Leicester City in 2017 for £35 million but has failed to make his mark in the London side.

He has not featured under Italian manager Maurizio Sarri or played a competitive game for 13 months.

He started his football career as a trainee with Manchester United and has also played for Watford, Huddersfield, Cardiff and Barnsley. 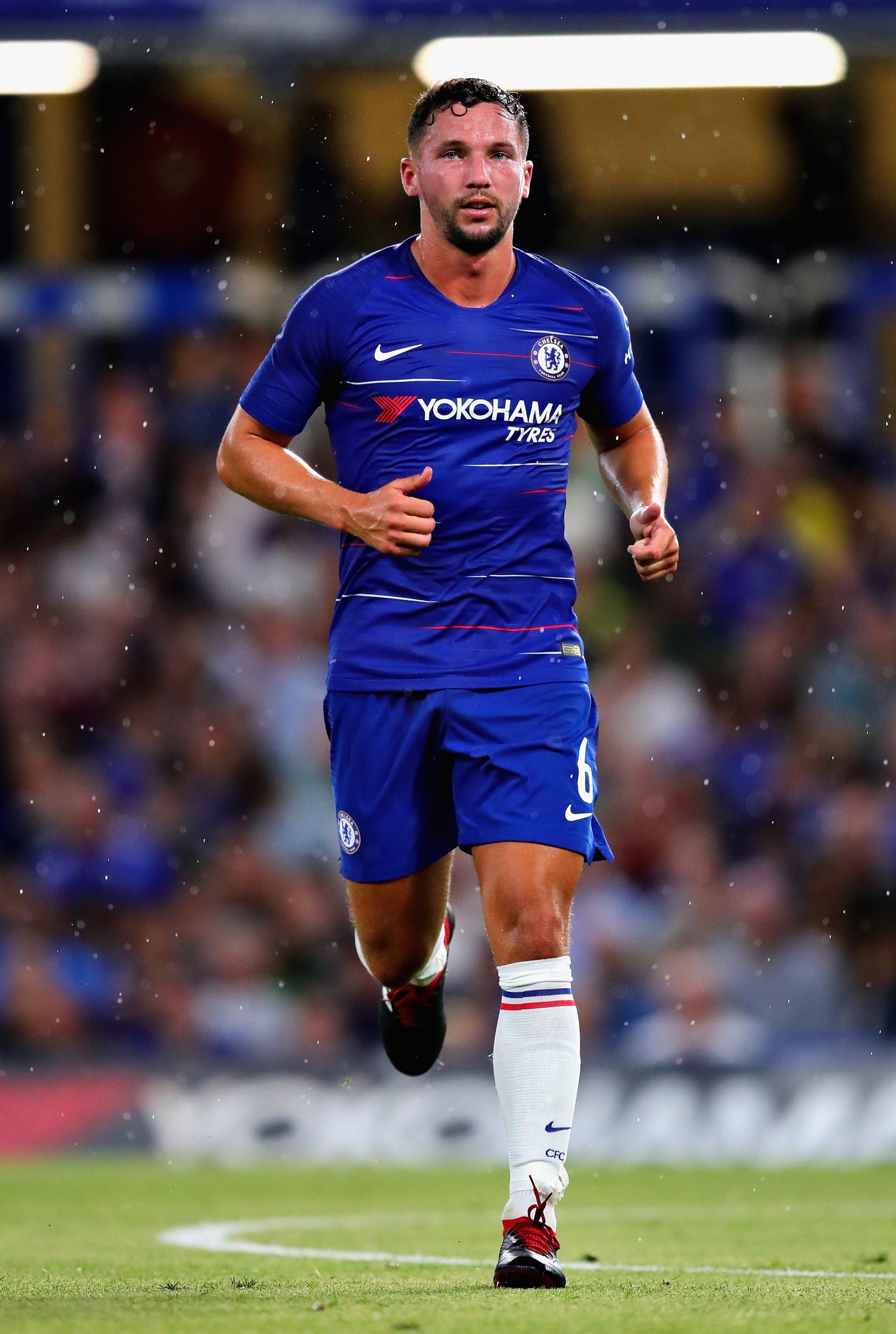