WHISTLEBLOWER Chelsea Manning has been released from jail after spending 62 days behind bars for refusing to testify about her ties to WikiLeaks, reports claim.

The former intelligence analyst and US Army soldier was freed from a Virginia prison on Thursday – but she could be back there in less than a week. 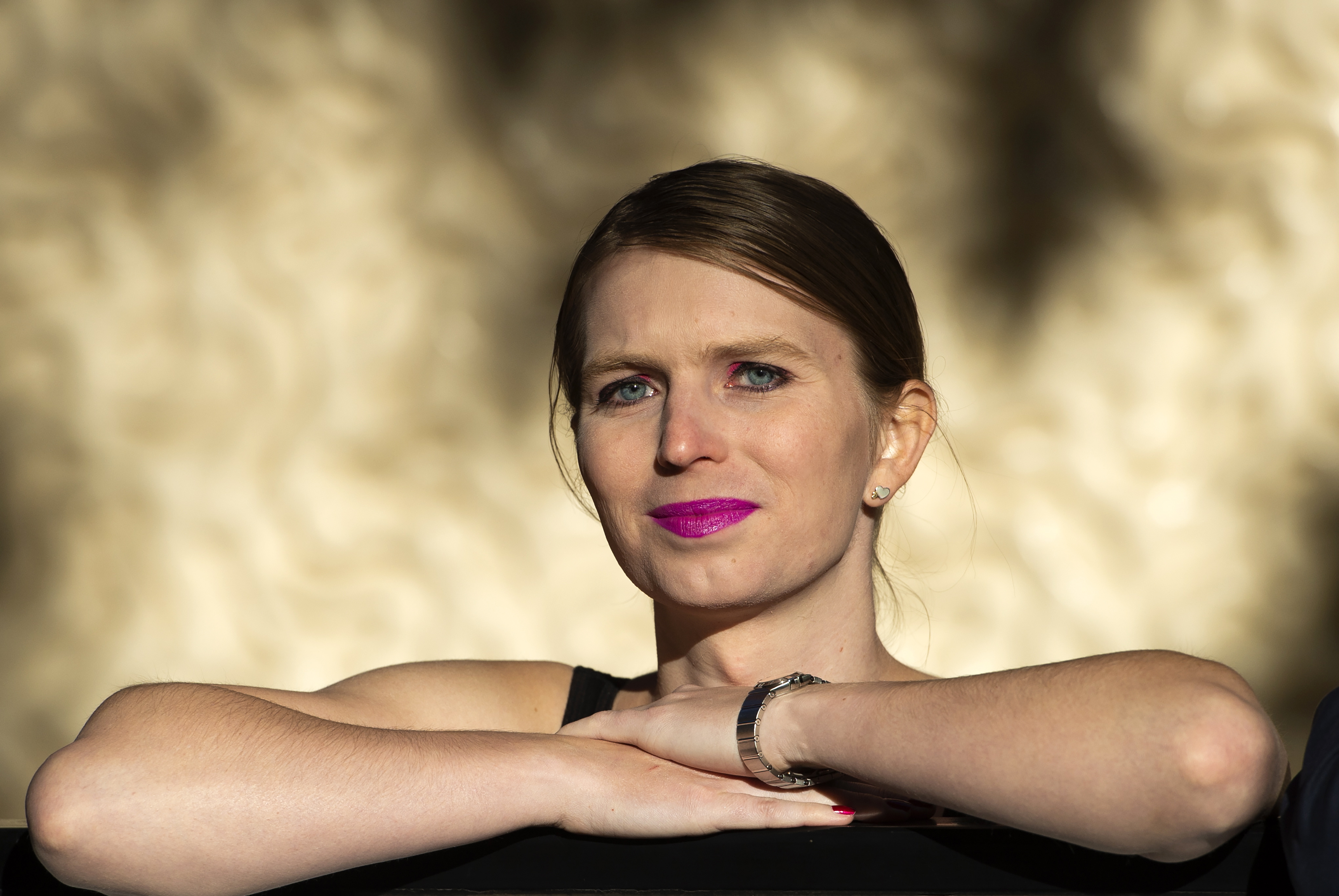 Attorneys for Manning said the release came after the grand jury’s term expired on Thursday.

Her legal team has already been served another subpoena.

It demands she appear before a different grant jury on May 17.

Manning has vowed not to answer any questions and, therefore, could be returned to custody as early as next week.

“Chelsea will continue to refuse to answer questions, and will use every available legal defense to prove to District Judge Trenga that she has just cause for her refusal to give testimony,” her lawyers said.