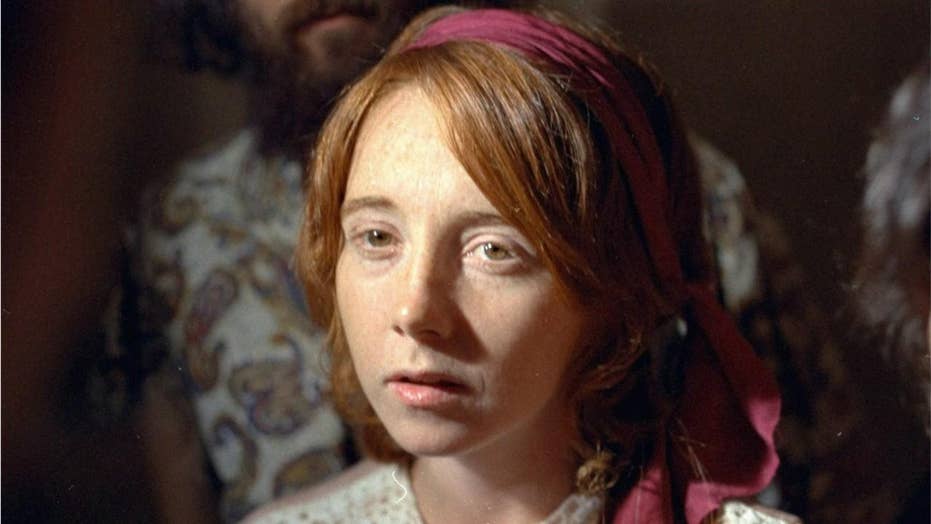 Lynette Fromme, 68, was sentenced to life in prison for attempting to assassinate President Gerald Ford. She now lives with her boyfriend in upstate New York, keeping to themselves.

A former member of Charles Manson’s infamous “family” said in an interview Tuesday that she is still "in love" with the notorious cult leader — nearly five decades after the group’s gruesome murder spree.

Lynette “Squeaky” Fromme, 70, was part of Manson’s inner circle, joining the cult as a teenager after a falling out with her family, she said on the ABC special “Manson Girls.”

“Was I in love with Charlie? Yeah, oh yeah, oh, I still am, still am. I don’t think you fall out of love,” she told ABC News. 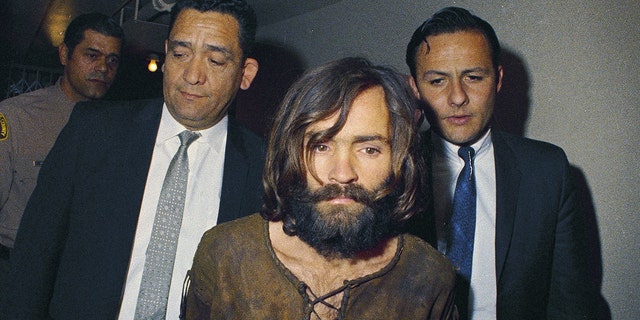 In this 1969 file photo, Charles Manson is escorted to his arraignment on conspiracy-murder charges.
(AP)

"I feel very honored to have met him, and I know how that sounds to people who think he's the epitome of evil," Fromme added.

Fromme was never charged in connection to the grisly murders in the summer of 1969 in Los Angeles, where several members violently stabbed to death pregnant actress Sharon Tate and six others at Manson’s behest.

The 70-year-old recalled what attracted her to Manson’s “family” after her father kicked her out, saying that the cult leader never forced her to do anything she didn’t want to do.

"He said, 'I can't make up your mind for you.' That's why I went with him. And he never did make up my mind for me," she said of Manson, who died at age 83 of natural causes at a California hospital while serving a life sentence. "These stories that have come out about his ordering people to do things … [he] never ordered me."

Fromme remained faithful to Manson throughout his trial, carving an “X” into her forehead like him and several other followers.

She was later sentenced to life in prison after attempting to assassinate President Gerald Ford in 1975. She was paroled in 2009 and settled down in upstate New York with her Manson-obsessed ex-con boyfriend, living as a “very friendly” neighbor.