THE US has eased travel rules for more than 60 countries including Japan, but the United Kingdom is still on the banned list.

The new ratings, which were not previously reported and posted on the CDC website on Monday, lower 61 countries to "Level 3," including France, South Africa, Canada, Mexico, Russia, Spain and Italy. 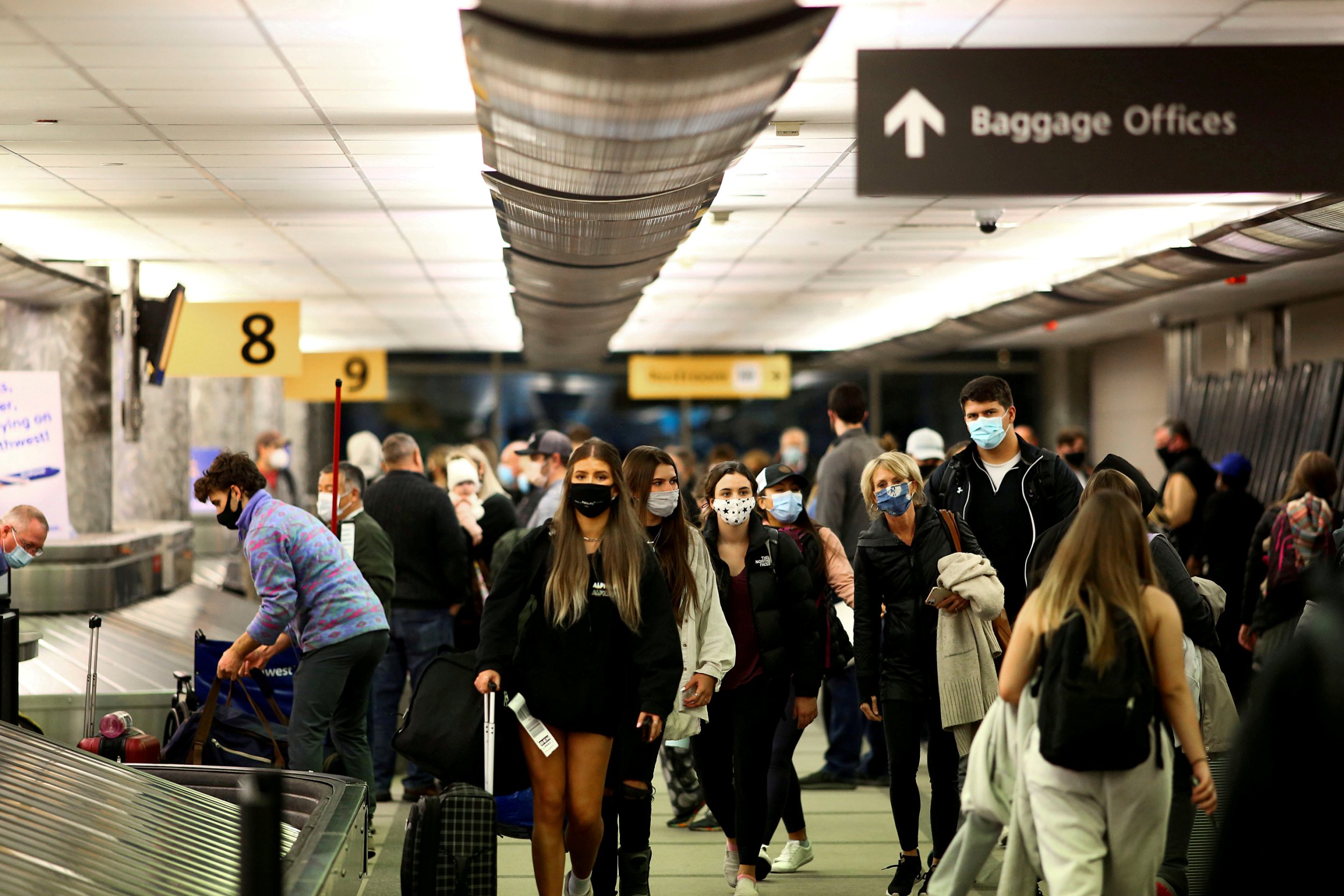 A State Department official said they were in the process of revising its travel advisory to reflect the CDC changes.

The CDC said the change comes after its revised its criteria for travel health notices.

The agency said it has also revised its rating for the United States to "Level 3" from "Level 4."

A "Level 4" is the CDC's highest rating, meaning all travel any nation with the designation is strongly discouraged.

On May 24, the State Department had urged against travel to Japan, citing a new wave of coronavirus cases before the Tokyo Olympics are set to begin July 23.

The agency added that many countries have lower ratings "because of the criteria changes or because their outbreaks are better controlled." 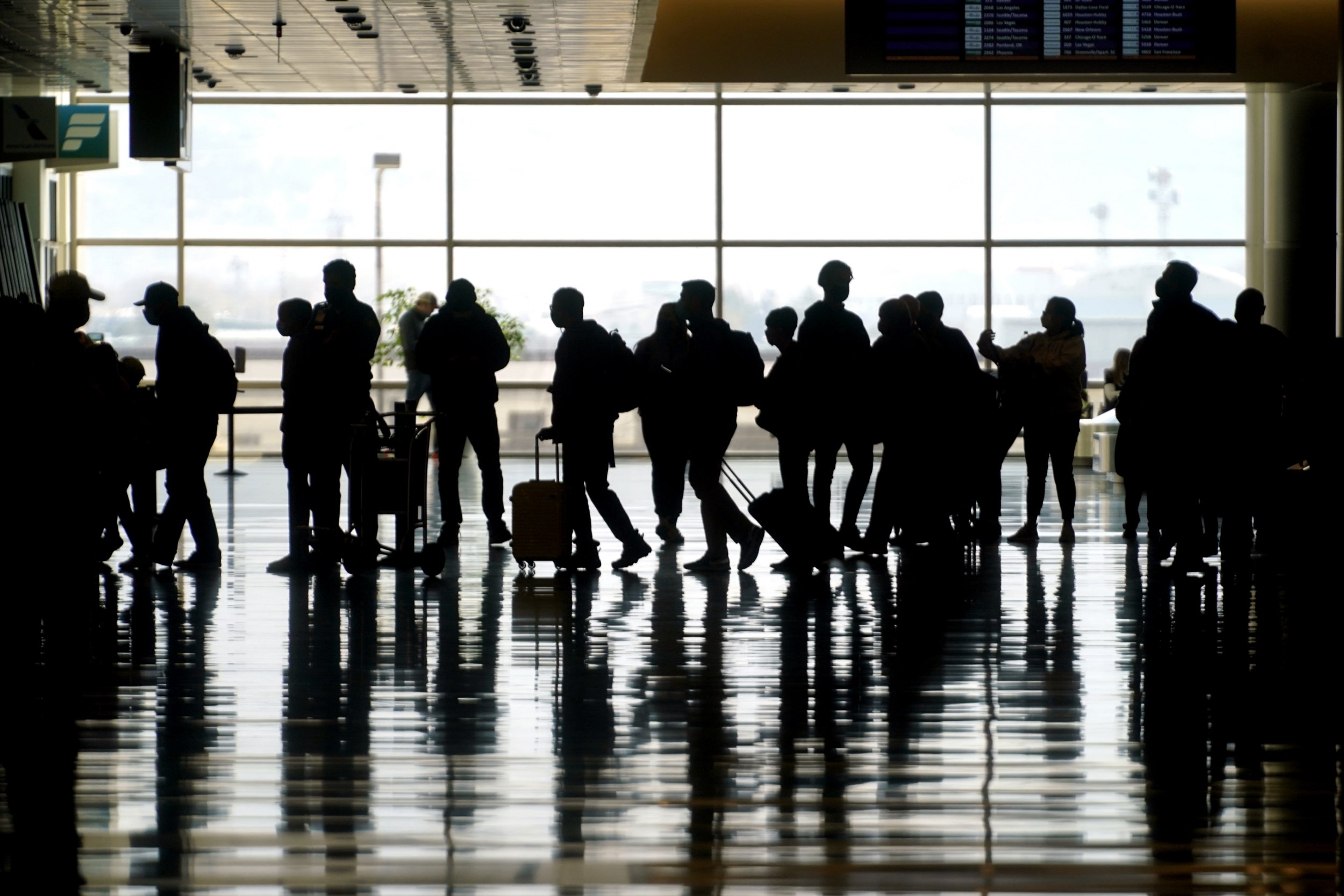 It also stated that it expects more countries to get lower ratings.

Other countries being lowered to "Level 3" include Honduras, Indonesia, Jordan, Libya, Panama, Poland, Denmark and Malaysia.

The United States bars nearly all non-US citizens who have been in China, the United Kingdom, Ireland, India, South Africa, Brazil, Iran and the 26 Schengen nations in Europe without border controls within the previous 14 days.

The update to the CDC's travel rules came on the same day the heads of all passenger airlines between Britain and the US called for both countries to lift trans-Atlantic travel restrictions.

High vaccination rates in both countries means travel could restart safely after more than a year of restrictions, argued the CEOs of American Airlines, British Airways, Delta, United and Jet Blue. 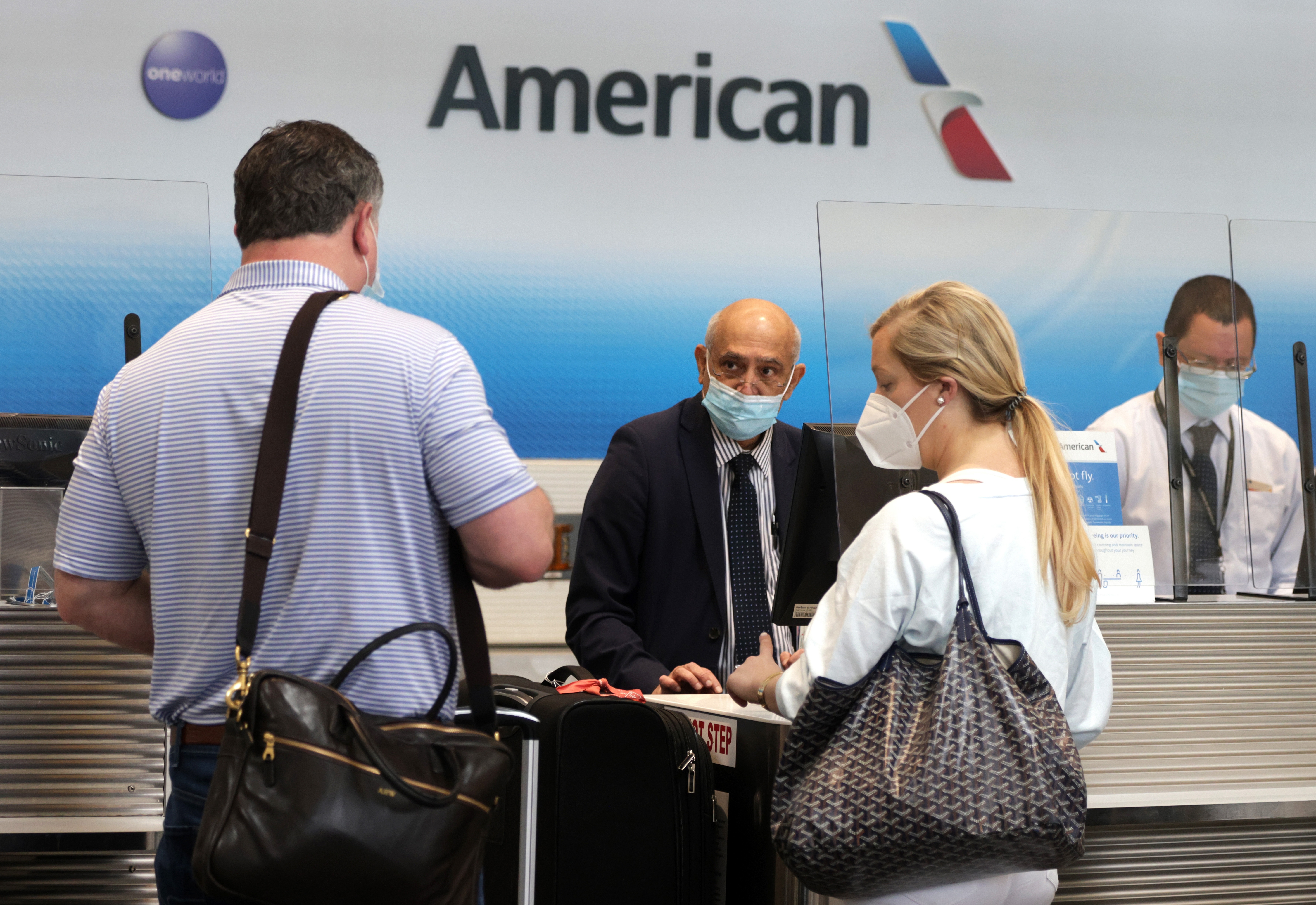 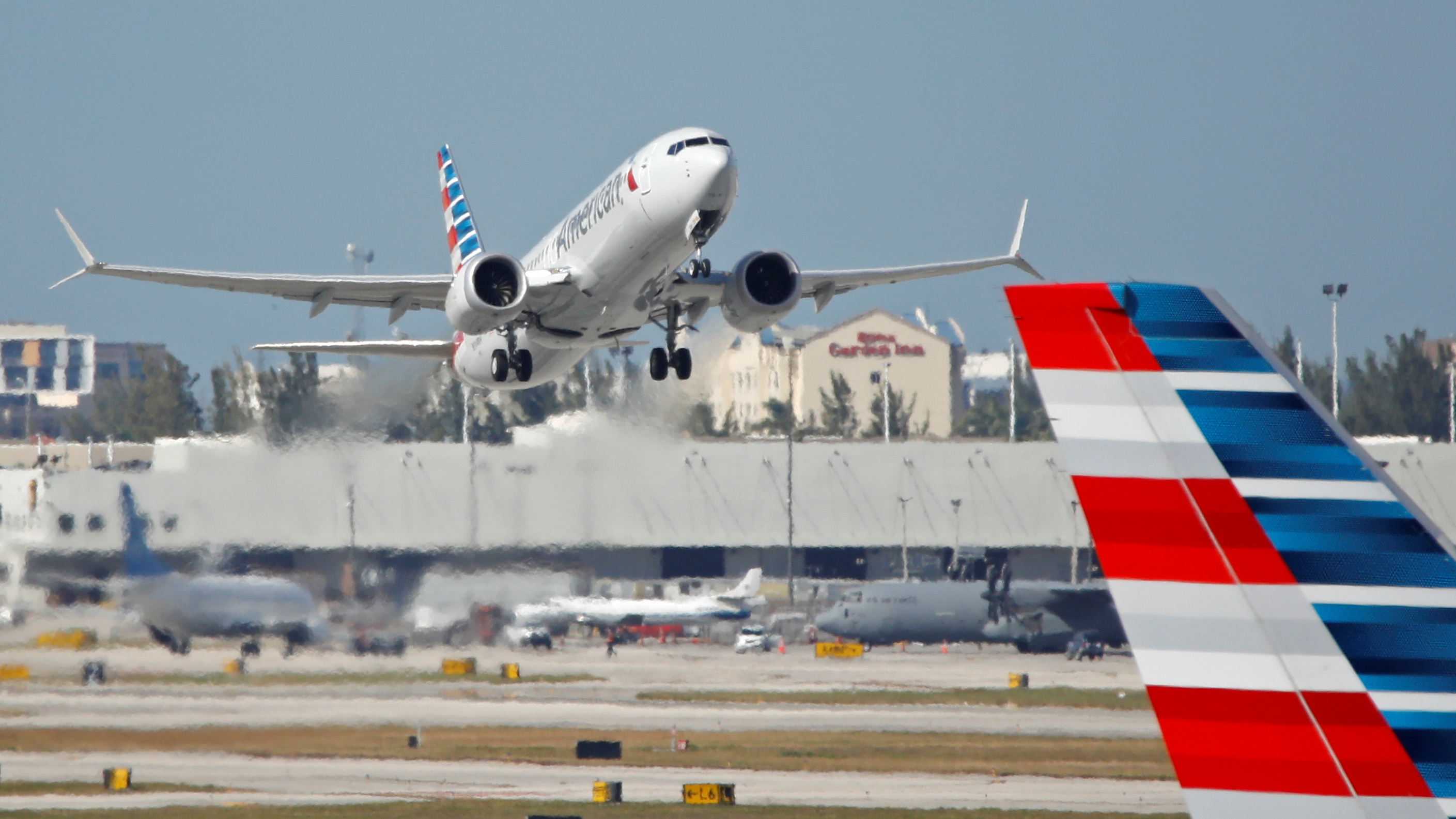 The push came days ahead of this week's meetings between President Joe Biden and British Prime Minister Boris Johnson at the G7 meeting in England later this week.

US and UK airiline officials told Reuters they're not anticipating Washington to lift restrictions until July 4 at the earliest as America continues with its plan to vaccinate 70 percent of the population by that date.

"I think there's much more at stake here than a holiday, it's about trade, it's about visiting friends and relatives, and it's about getting back and doing business and re-employing people," Doyle said. 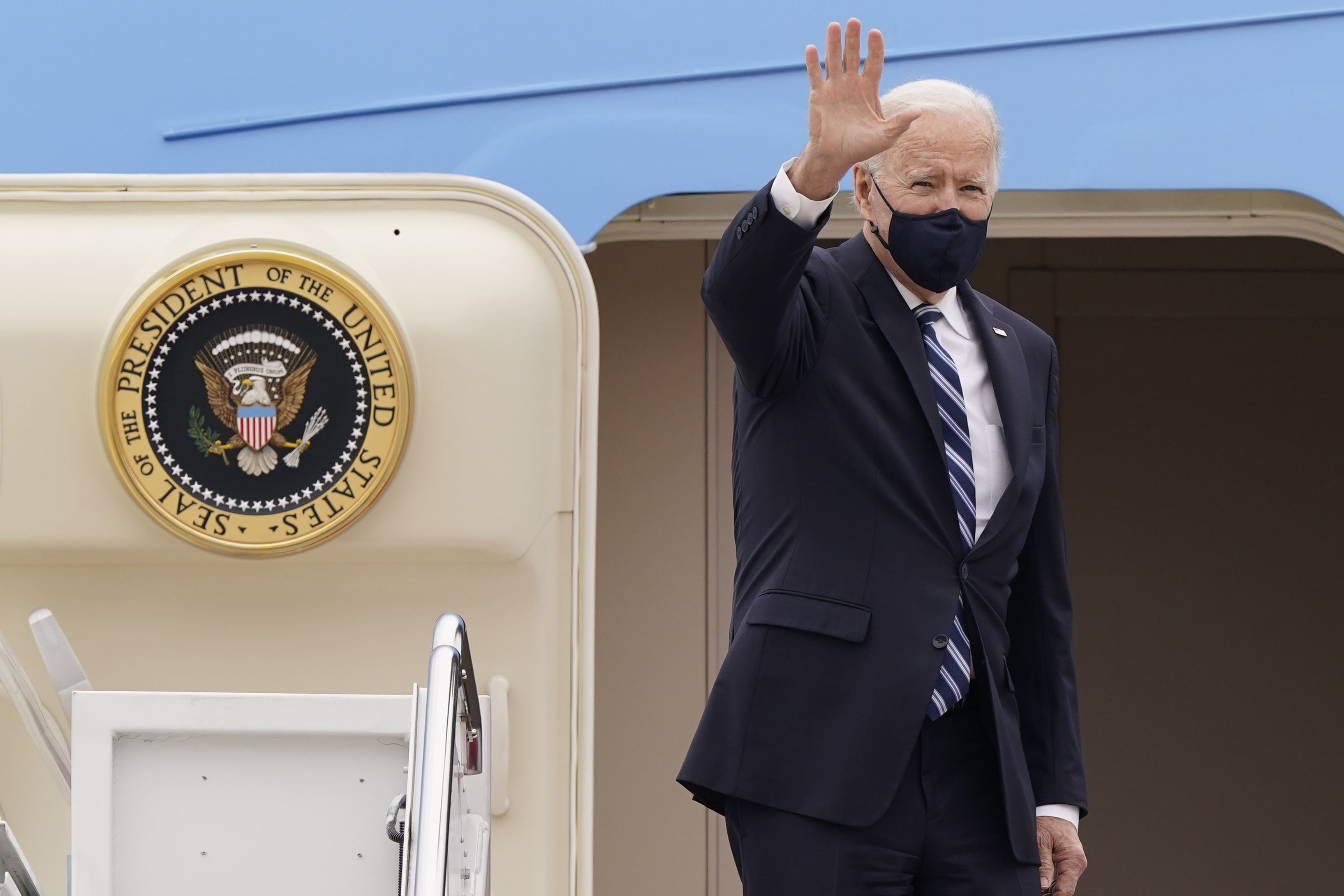 Since March 2020, the United States has barred nearly all non-US citizens who have been in the United Kingdom within the previous 14 days from entering the country.

Most US travellers visiting the United Kingdom must quarantine for 10 days upon arrival.

Reopening is more crucial for Britain-based airlines British Airways and Virgin Atlantic, which are not benefiting from a rebounding domestic market like their American peers.

JetBlue CEO Robin Hayes said "the human cost is just I think devastating" for people who have been vaccinated but "haven't seen their kids, grandkids for over a year now."

United Airlines CEO Scott Kirby said the airline "could add pretty significant capacity" within four weeks if restrictions were lifted. "We are in the peak travel season for travel between the US and UK, and every single day that goes by is a day lost for the recovery," he said.