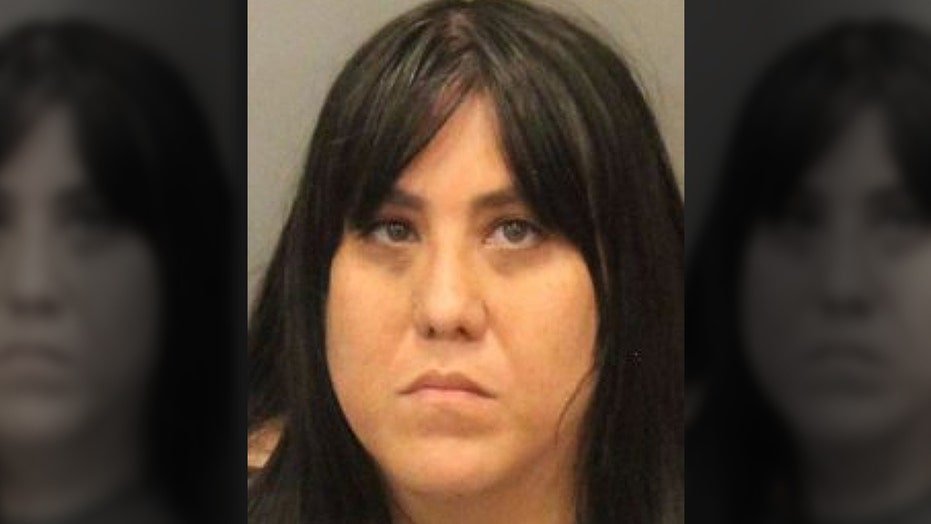 A California mother was arrested after she called police to tell them she had drowned her 2-year-old daughter and police arrived on scene to find the child’s lifeless body in a bathtub.

Marcie Montelongo, 35 and from Gilroy, California, called the Gilroy Police Department around 11:30 a.m. on Sunday and said she had drowned her young child in a bathtub at her home.

When police arrived, they found the lifeless toddler in a bathtub filled with water. She was pronounced dead at the hospital. Officers found Montelongo about a mile from her home where she again told authorities she had killed her daughter. She was arrested on suspicion of murder and held without bail, according to Fox 11 Los Angeles.

Neighbors in Montelongo’s apartment complex said the family had moved in two months ago. Leon and Julie Clinton said they never suspected anything out of the ordinary from Montelongo, who they said usually kept to herself. At times, they’d hear the child playing behind closed doors. 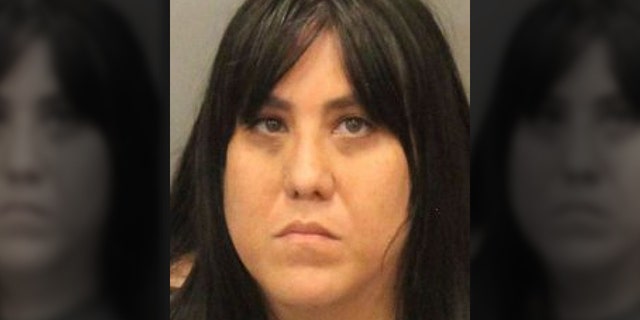 “Obviously we were shook, we are shook, it's demonic,” said Leon Clinton.

“This is the nicest community that I have lived in personally, when you live in a nice gated community you think that can't happen here,” said another neighbor, Jane Tovar.

The coroner’s office has not yet released the identity of the toddler. Montelongo is due in court Wednesday.

Harry Kane scopes out wedding venue – as his fiancée parties in Vegas!