Democrats in California have already begun pouncing on Sen. Kamala Harris’ Senate seat — less than two days after she was tapped as Joe Biden’s running mate, according to the state’s governor.

Gov. Gavin Newsom is being pitched by numerous people who want to fill Harris’ (D-Calif.) vacated Senate seat if she and Biden clinch the presidency in November, he admitted Wednesday.

Speaking to reporters at a press conference, the California governor made the admission after being asked if he had been approached by anyone suggesting themselves as a replacement.

“Well, you may be the only one who hasn’t, unless you just did,” Newsom quipped, “And that is only a slight exaggeration.”

“I can’t be more pointed privately than I am being publicly: That’s not what I’m focused on right now — I’m focused on what I need to be focused on, and that’s you, and your health and that’s the economy and its needs and the support that we need to provide small businesses and the priority to get our kids back in school,” he continued.

Harris would keep her Senate seat if she and Biden lost the election in November; Newsom has no ability to appoint someone to the seat without a vacancy.

Newsom is a Democrat, and California is a solidly blue state. Any Democrat who he appointed in the event of a vacancy would immediately be given a safely-Democrat seat and enormous national exposure.

The governor will also be up for reelection in 2022, something that will certainly be in the back of his mind when considering what types of voters he’d benefit most from exciting with his Senate appointment. 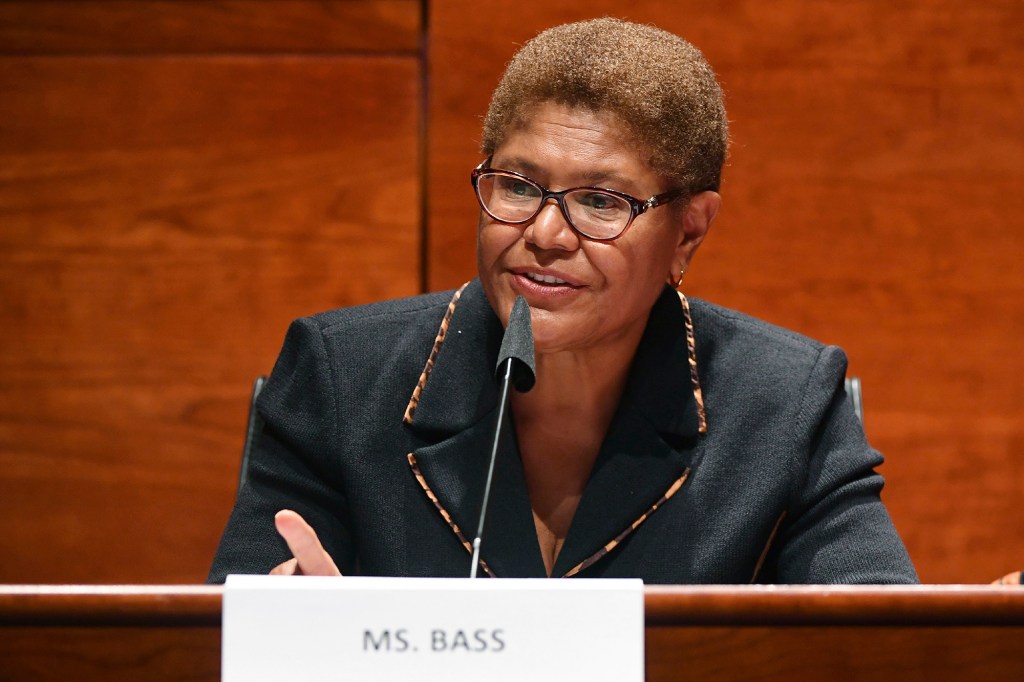 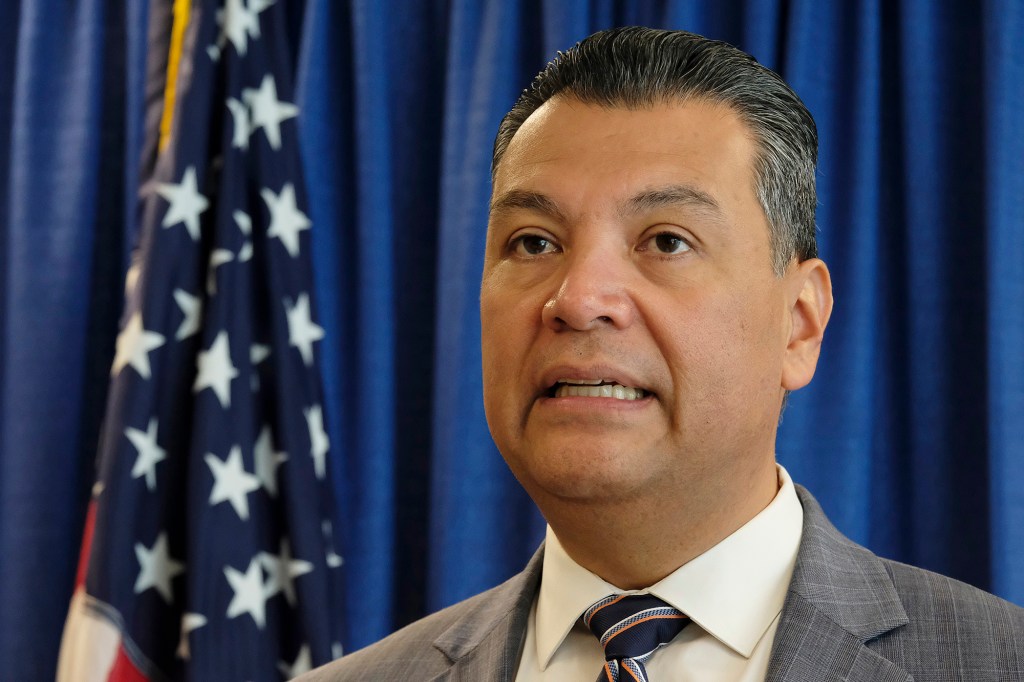 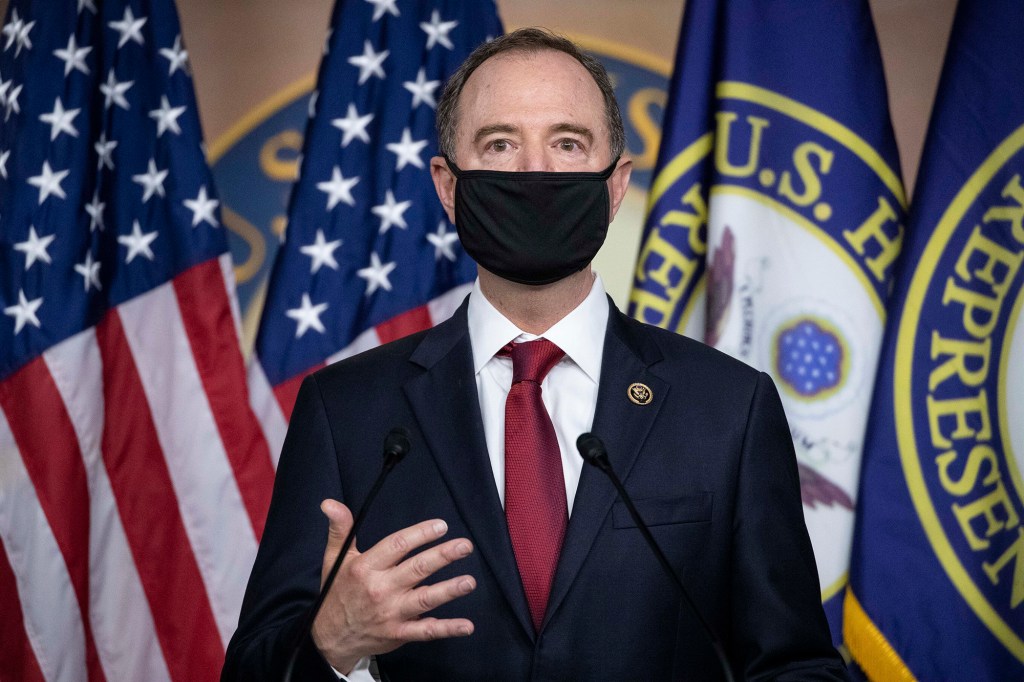 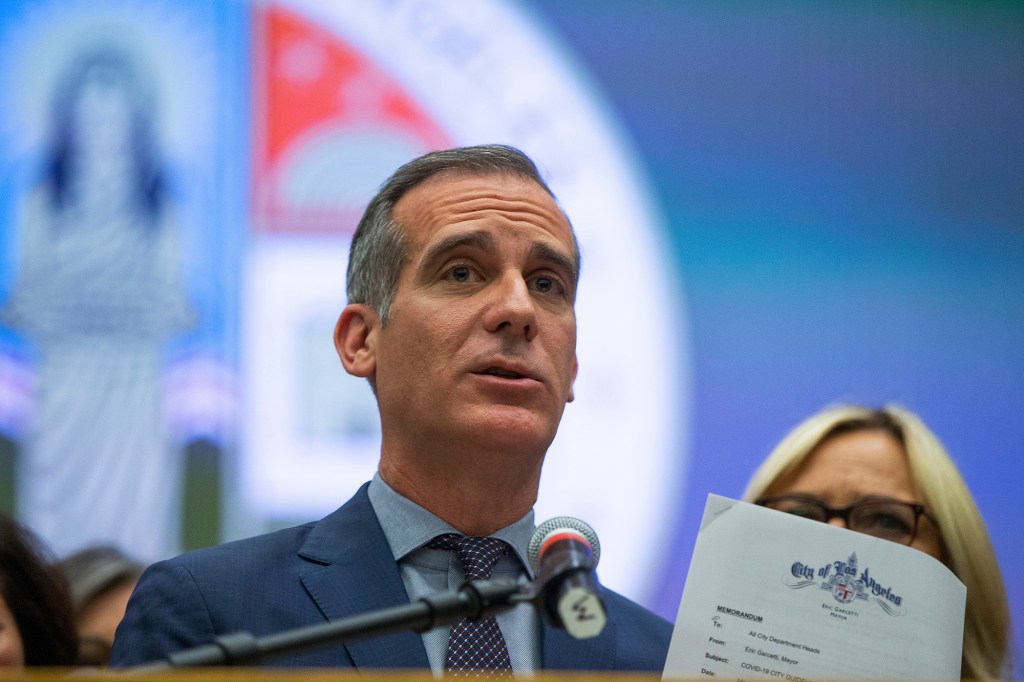 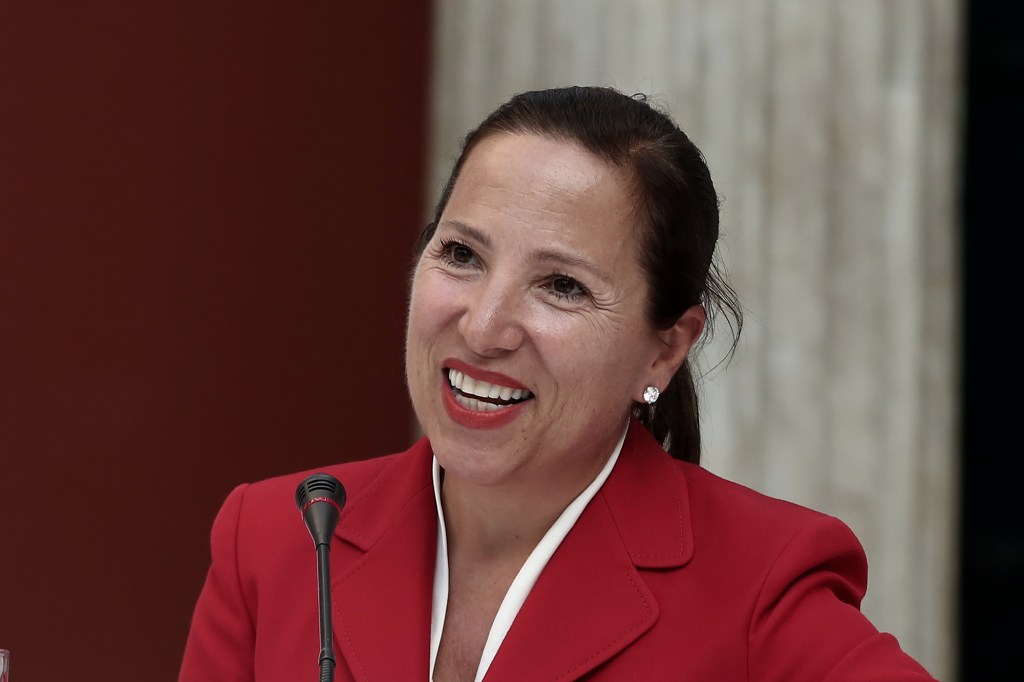