A “DEVIL DOG” who mauled a smaller mutt to death last week savaged a terrier recently and bit its owner on the arm, it has been claimed.

The ferocious bullmastiff killed miniature pinscher Rocco on Sunday after shaking it by the neck “like a rag doll” in Woolwich Common, South East London. 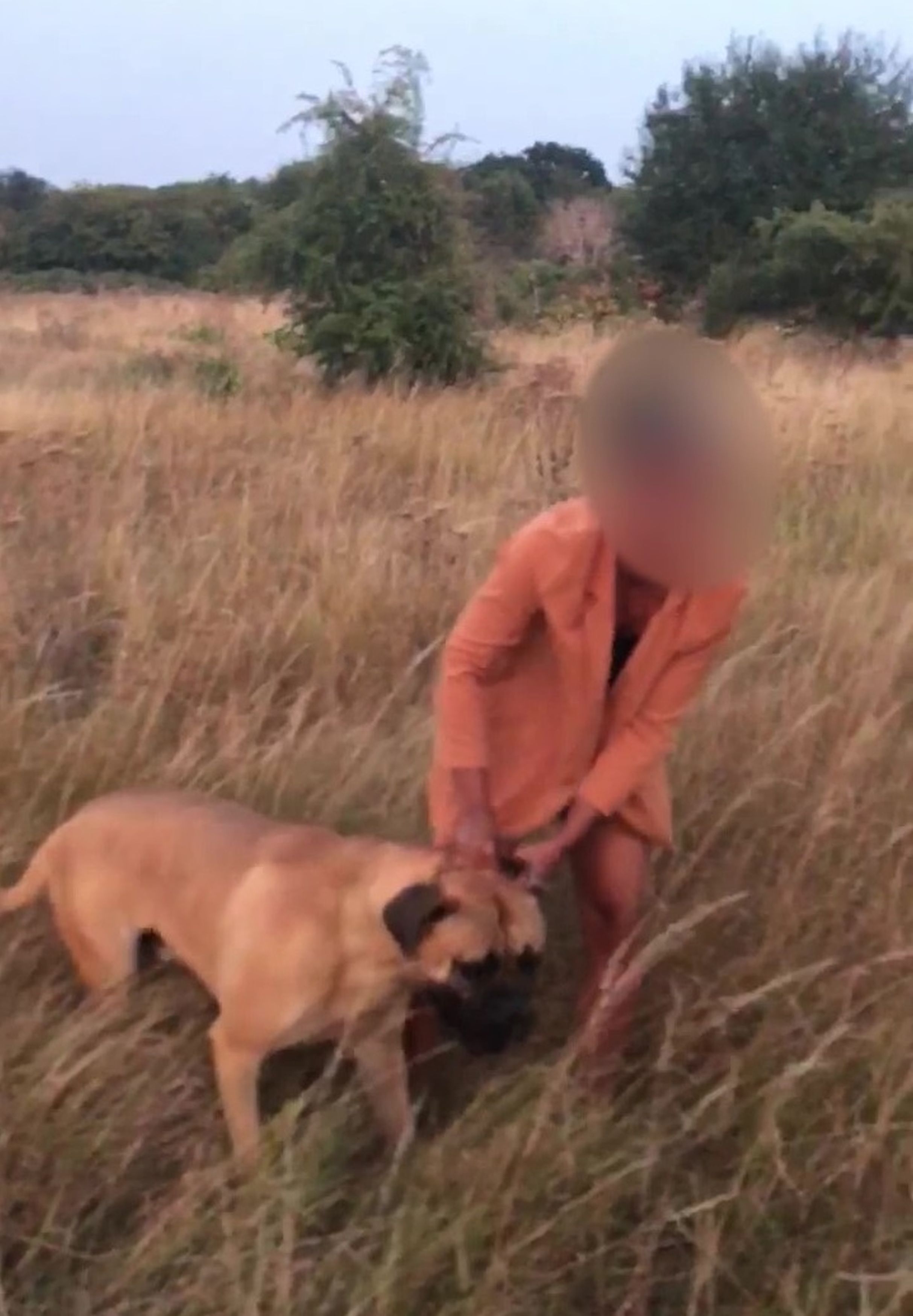 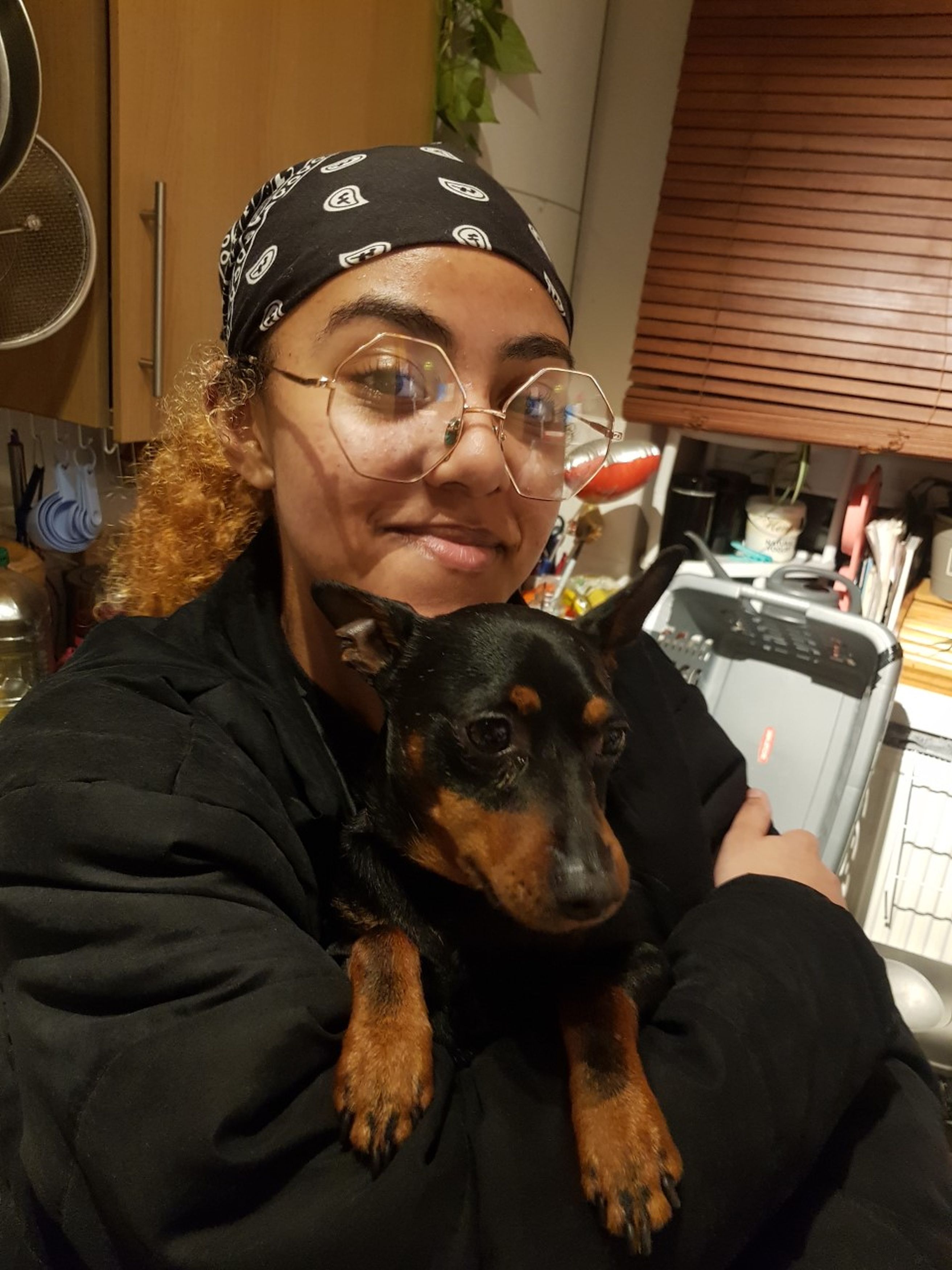 Now, a second victim, named only as Zoe, 44, claims the same hell hound ripped “a hole in her arm” after she tried to separate it from her beloved border terrier on the evening of July 16.

Renata, 18, filmed the owner dragging the beast away by the collar as four-year-old Rocco lay helplessly bleeding in the grass in South East London.

Rocco suffered catastrophic haemorrhaging in his neck. His injuries were so severe that he had to be put to sleep.

College student Renata, from Charlton, said: “It felt like this giant devil dog versus our tiny Rocco.

"He was a tenth of his weight, so he didn't stand a chance. To lose him like this was so traumatic."

Now Renata's mum Dorothy says several other dog owners – including Zoe – have contacted her on social media claiming their pets were attacked by the same bullmastiff, the Mail Online reports.

Zoe said she walking her border cross terrier named Sid last month near Woolwich Common when the out-of-control hound lunged at her pet before biting her on the arm and foot.

She had to have an emergency tetanus jab after the “hole” in her arm turned septic the following day.

The 44-year-old says she contacted police but no action was taken.

Zoe says the bullmastiff was being walked by a young teenager who had its lead slung over his shoulder and did not appear to care about the attack.

She says the big dog “snapped back and bit me on the arm and the foot” when she tried to rescue her pet from being savaged by the beast. 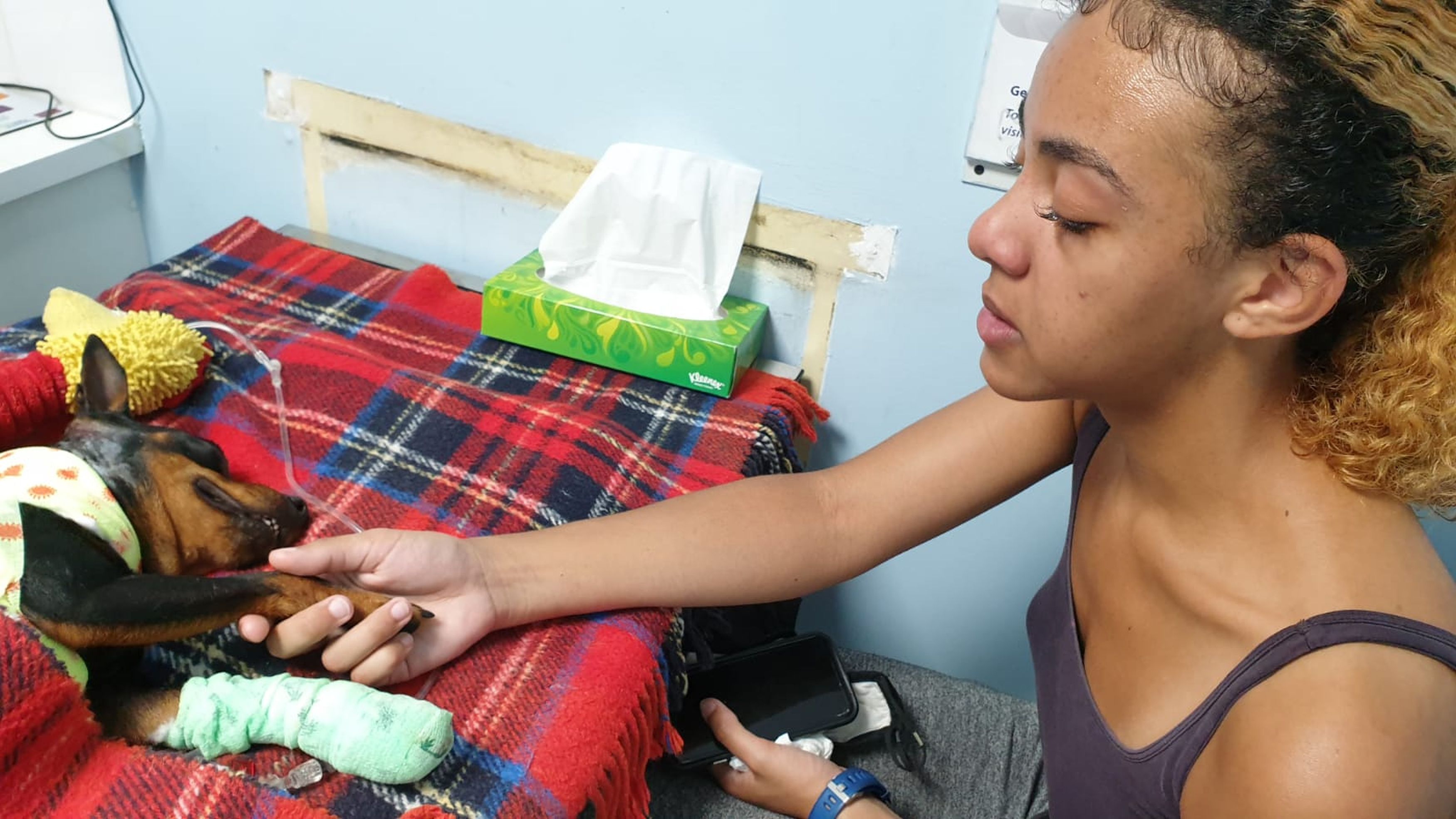 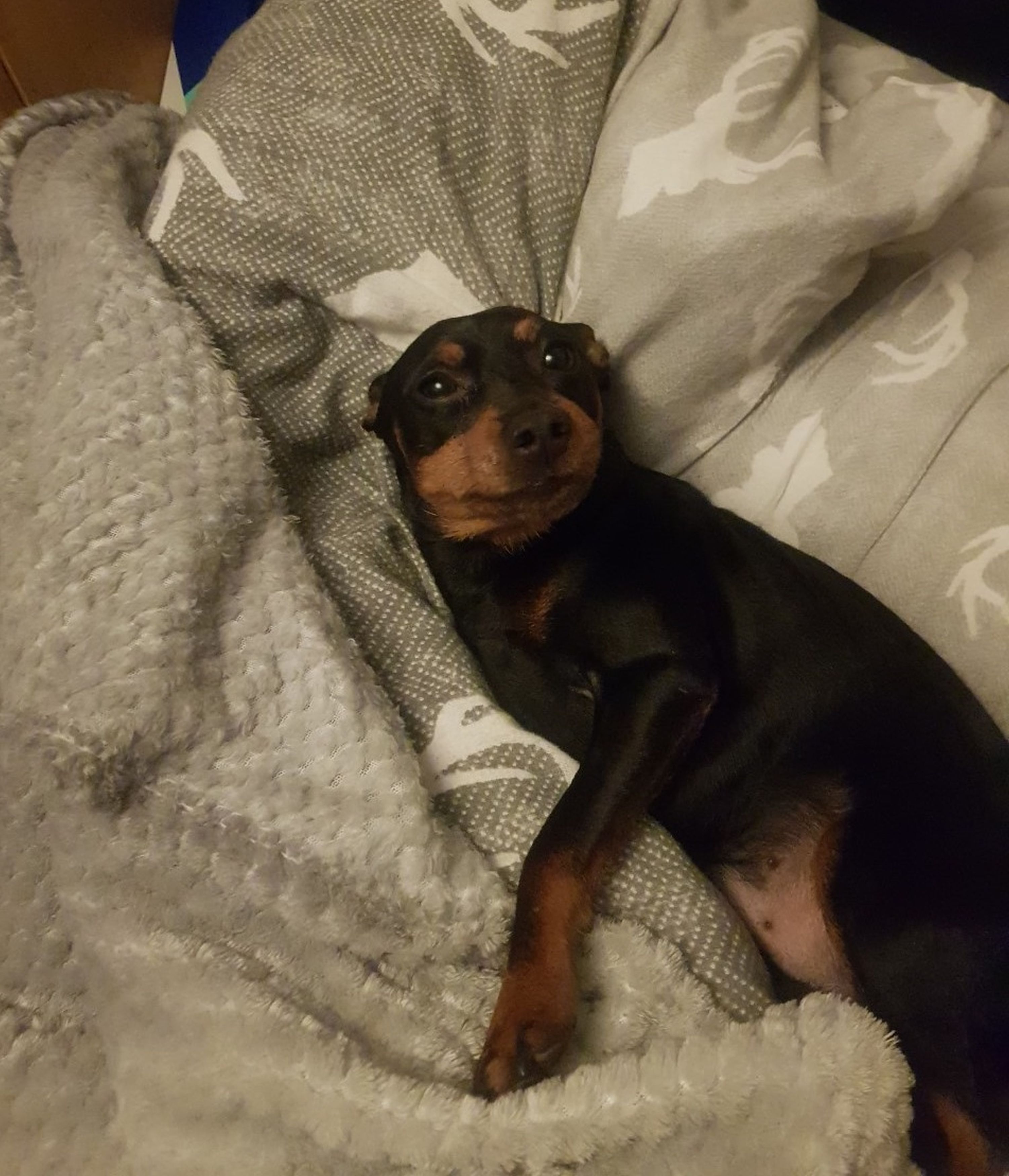 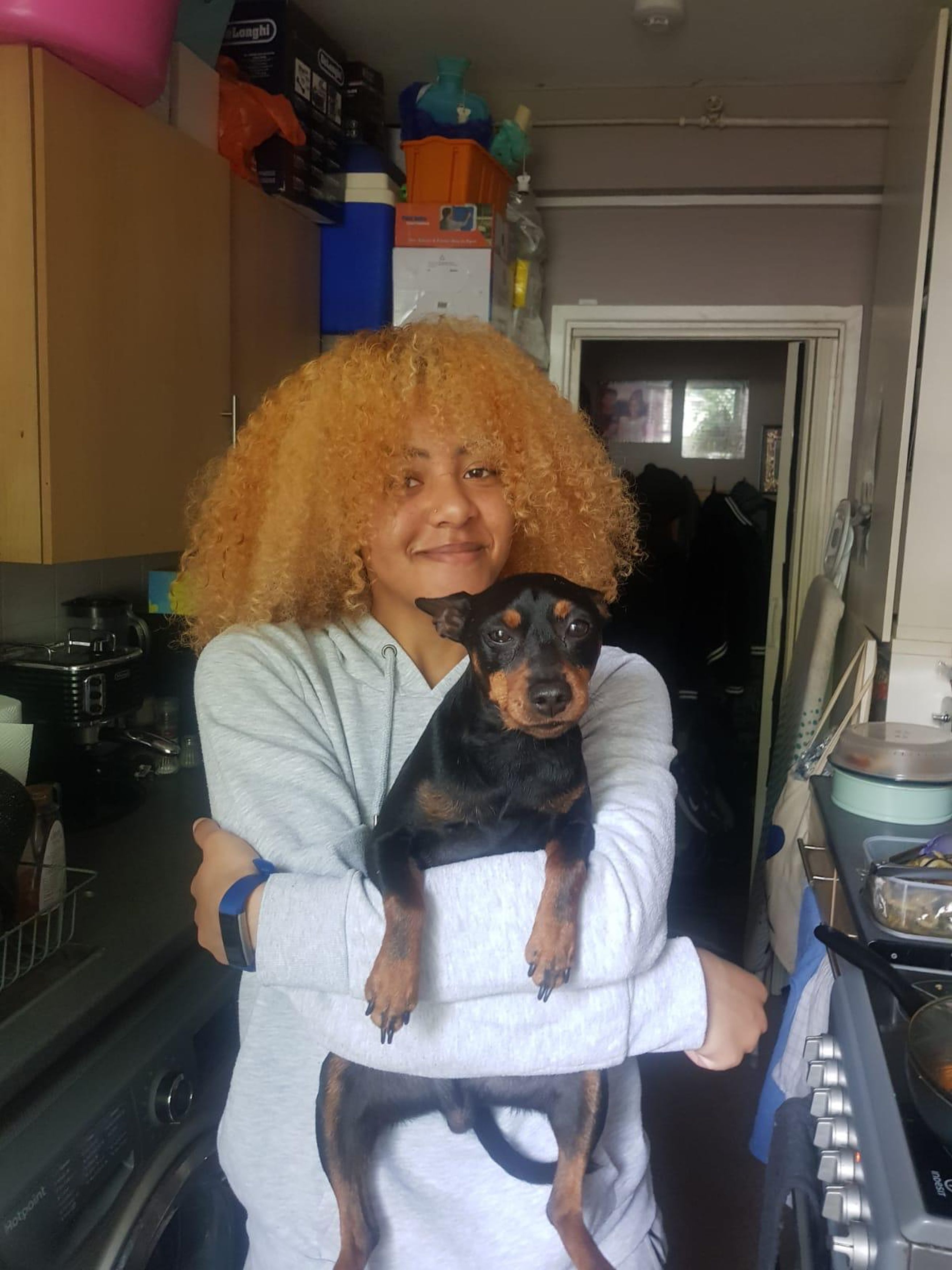 She said: “I saw that video and recognised the dog straight away because it's the same one which attacked me.”

“I thought that dog was a danger and could do serious harm to a child or another animal so I reported the owner to the police right away – but that was three weeks ago and clearly they haven't done anything about it.”

But Zoe is not the only dog owner who claims to have had a frightening encounter with the same menacing mutt.

Renata's mum Dorothy says she's been contacted by around six people including a woman who claims her Staffordshire bull terrier “had a very narrow escape' with the dangerous animal.

And a third person told her that they witnessed the bullmastiff attack a tiny chihuahua.

Another report claims the “devil dog” had a run in with two German Shepherds while out on a walk in London recently.

Dorothy told the Mail Online: “This dog seems to go for smaller ones for some reason, it seems to have a hunger for chasing down and attacking smaller dogs.

“I'm sure this is just the tip of the iceberg.”

She says a woman claiming to be the owner of the violent dog contacted her on Facebook apoligising while insisting the beast was actually “mild tempered.”

The bullmastiff owner said she was “devastated” over Rocco's death and says she returned to the park in a bid to find Renata after the attack.

Dorothy said: “I don't think she's a horrible person, but I do think she was negligent after seeing her dog with that pattern of behaviour.”

Rocco's family have set up a GoFundMe page to help with the £1,300 vet bill after the attack and have now raised £1,911.

The remaining cash will be donated to charities Mind and the RSPCA.

Speaking about the attack, the Metropolitan Police said: “There have been no arrests and enquiries continue.” 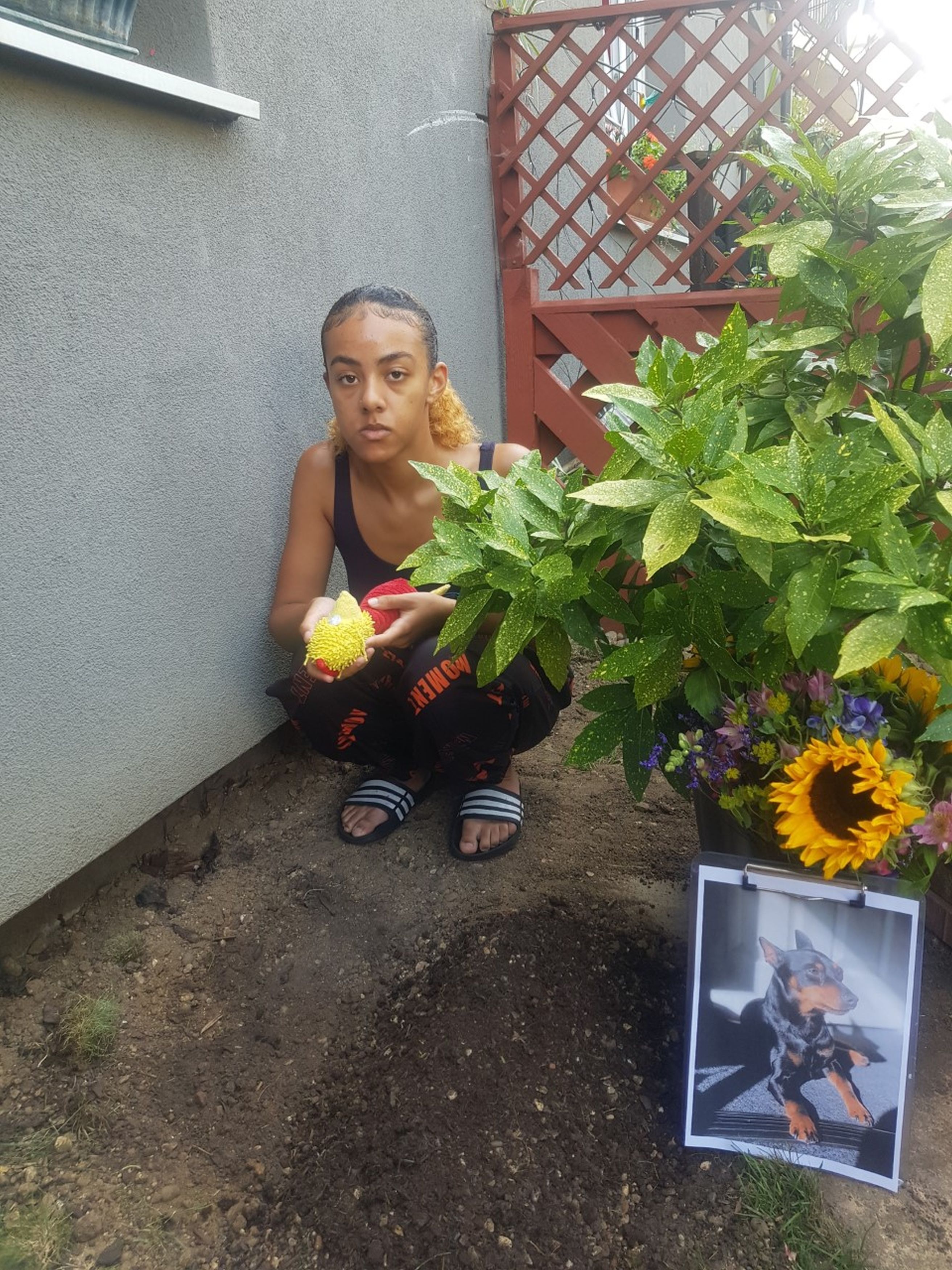 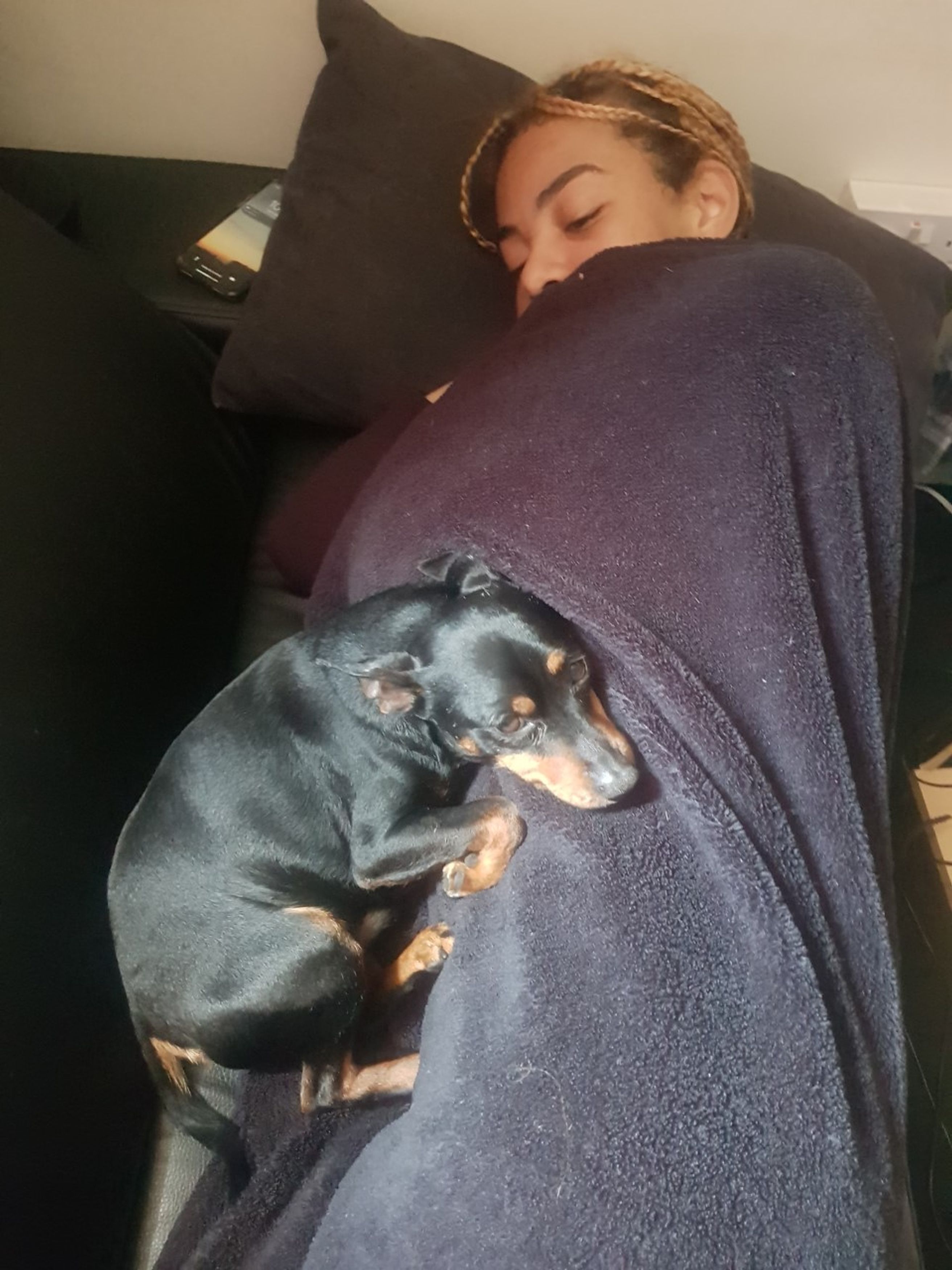 Cliff Richard, who is 79 today, will go on tour to mark 80th birthday