BRITS could be flocking to Calais on eco-friendly, self-driving booze cruises within the next 10 years – powered by electric and hydrogen.

The dash to France to pick up wine and cheese will be greener than ever within the next decade, the Transport Secretary said, as cross-channel shipping routes go green to meet new eco-targets. 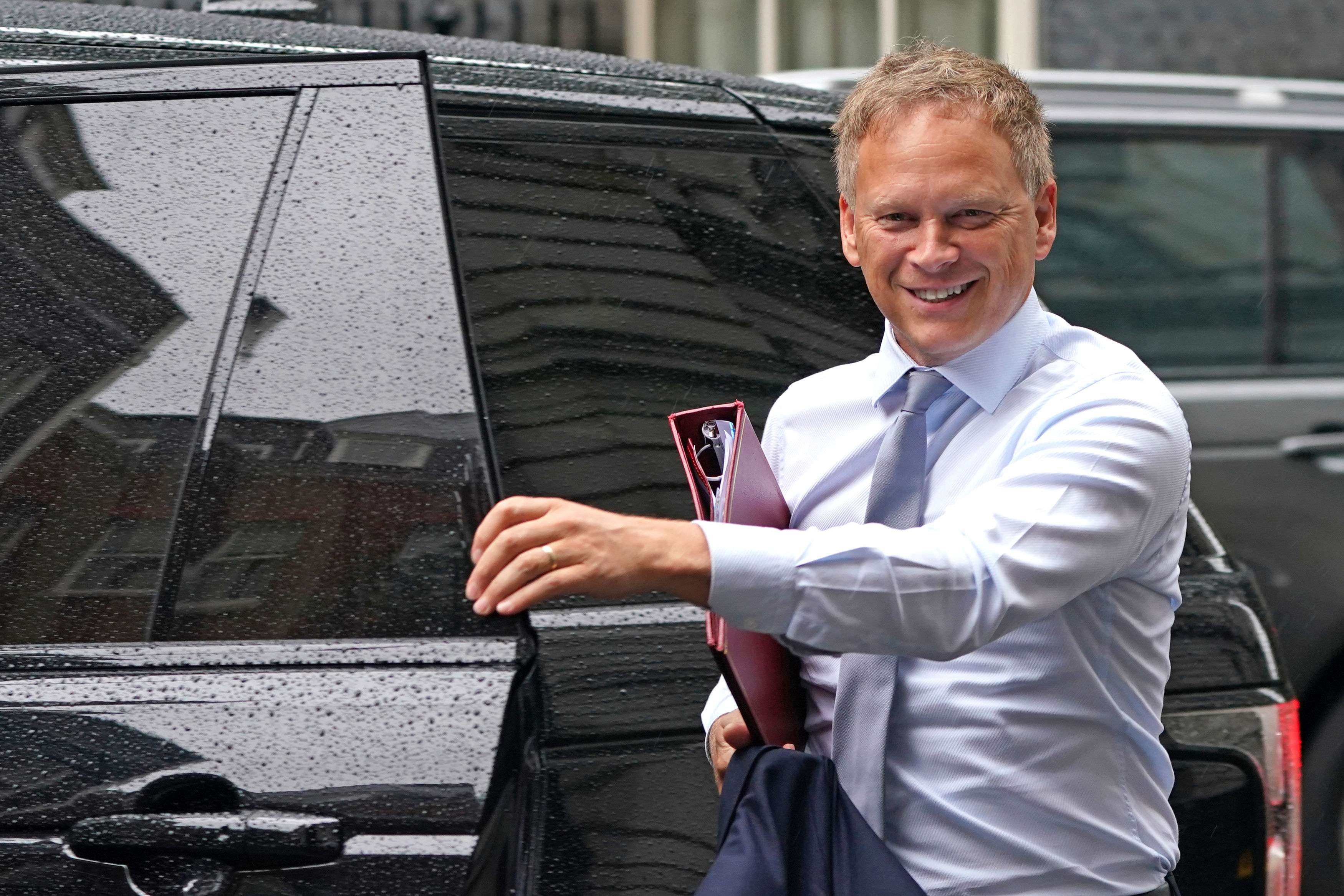 It comes as ministers reveal new plans for Britannia to rule the waves once again with the world's first green submarine – which sucks plastic waste out of the ocean at the same time as carrying cargo.

Grant Shapps today hailed plans to pump millions of pounds into 200 new eco-projects to help shipping slash its emissions to nothing by 2050.

That includes extra cash to develop a 100 per cent renewable commercial submarine, which will swap nuclear power out for greener alternatives.

Oceanways are aiming for trials of the green sub prototype in early 2022, the first commercial delivery by 2024 and a fleet of ten by 2026.

And to mark International Shipping Week, the Transport Secretary told The Sun how the money will mean ferry trips for tourists will be greener than ever within years – with the first zero-emission commercial vessels operating by 2025.

He said: "The green sub is one of 55 projects we have funded.

"Other great ideas are having autonomous shipping – you can have the famous booze cruise autonomously driven backs and forwards over the channel.

"It could be hydrogen powered or electric, there is lots of technology here which can be used.

"We want the UK as a maritime nation to be leading the way."

Green shipping could be worth £11billion to the UK economy by 2050, experts predict.

One of the projects will get cash to speed up the adoption of hybrid or electric ferries across the channel, and how it might be adopted by cruises and cargo ships in years to come.

A new all-electric charge point connected to an offshore wind turbine will also get Government cash to be able to power boats from around the world.

The switch will be the equivalent of removing 62,000 cars from the road every year – saving more than 130,000 tonnes of carbon dioxide.

But maritime leaders today wrote to the Chancellor begging for a £1billion bung to help them go green – or they won't meet net zero goals.

In an open letter bosses from the UK Chamber of Shipping, UK Major Ports Group and Brittany Ferries and others call for a "sea change" and say that given the average life of a ship is 30 years, they need to be switching over now.

Sarah Kenny, chair of Maritime UK, warned: "Unfortunately, investment for Net Zero has not yet been a rising tide, with other industries like automotive getting the share they need, but not us, despite the fact we are an island nation, with maritime surrounding us."

Russian supermarket claiming to be cheaper than rivals opening in UK