Home » World News » Brits are world’s biggest boozers and we get hammered once a week, study says

BRITS are the world’s biggest boozers, getting tanked up once a week on average, a study found. 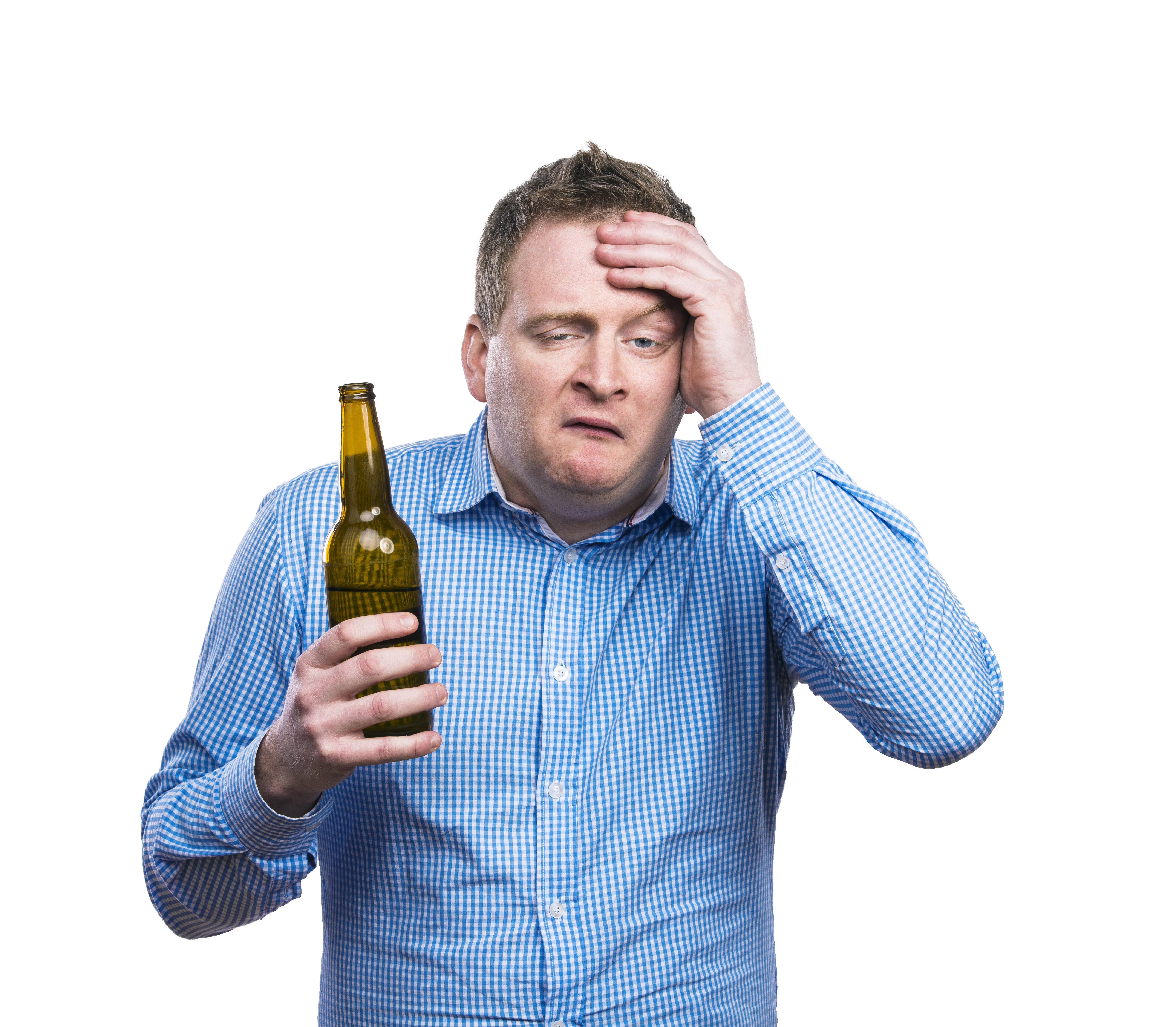 Brits get drunk so often that experts say telling us to lay off it is not working and it is time to advise on how to get sozzled safely.

Lager-loving Australians get tanked up 47 times a year — while the Germans do so just 22 times in 12 months.

Yanks get drunk 50 times a year, the Australians 47.

The most sober nation is Chile, where they say they get sloshed 16 times a year.

Germans admit to being off their face 22 times a year.

Lead researcher Professor Adam Winstock, of University College London, said: “Until we become more European and moderate in our drinking, we might have to bite the bullet and think about how to advise people to get drunk drinking less.” 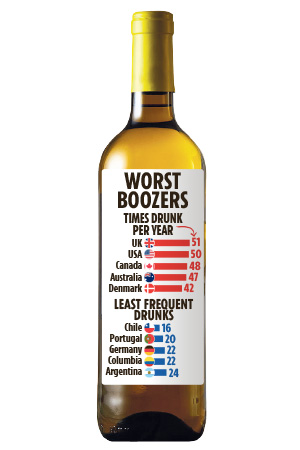 MORE than a third of women claim to have been taken advantage of sexually while drunk or high, according to the same survey.