COPS are investigating after a British cyclist on a touring holiday died in a sex shop.

The 60 year old man who has not been named was travelling on his own when he stopped at the shop.

He left his bike outside and paid €5 to watch a blue movie in a private booth of the business in Marghera near Venice, Italy, on Friday afternoon.

Staff at the shop said he closed the door with the red light switched on showing it was occupied but they became concerned when he failed to emerge after 30 minutes.

Owner Franco Garoni said: "I had never seen him before and he came in after leaving his bike outside.

"He was cycling through on his way to Venice and asked about watching a sex film so I showed him a booth and he paid the €5.

"That gives you 15 minutes and a red light comes on to show it's busy but when he didn't come out after half an hour we went to have a look and he was collapsed on the floor.

"Thinking about it he did seem a little tired when he came in."

Paramedics were called to the shop but the man was declared dead at the scene and taken to the mortuary at a local hospital.

A police spokesman told told The Sun: "We are investigating the circumstances surrounding the death of a British cyclist on the premises of a local business." 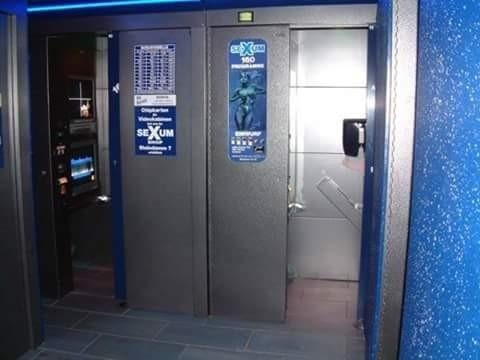 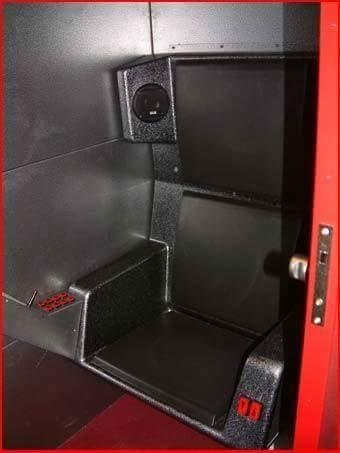 Labour don’t care for the working class…or their kids

Cory Booker may be the next Democrat to bow out: memo