The brother of a British Afghan who was killed following a suicide bomb attack on Kabul airport says he was shot dead by panicked western troops.

An ISIS-K terrorist is thought to have detonated a suicide vest in the middle of families waiting for evacuation flights near a sewage canal by Hamid Karzai airport.

The blast and aftermath left 13 US troops and 170 Afghans dead.

Among them was Muhammad Niazi, a taxi driver from London who had travelled back to Afghanistan to try and help get his family evacuated out of Kabul. 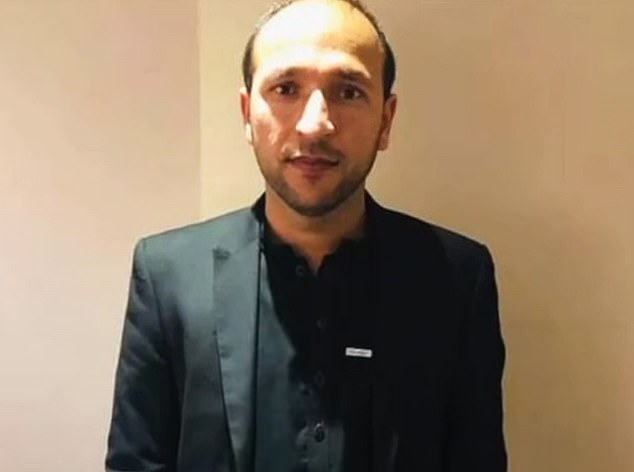 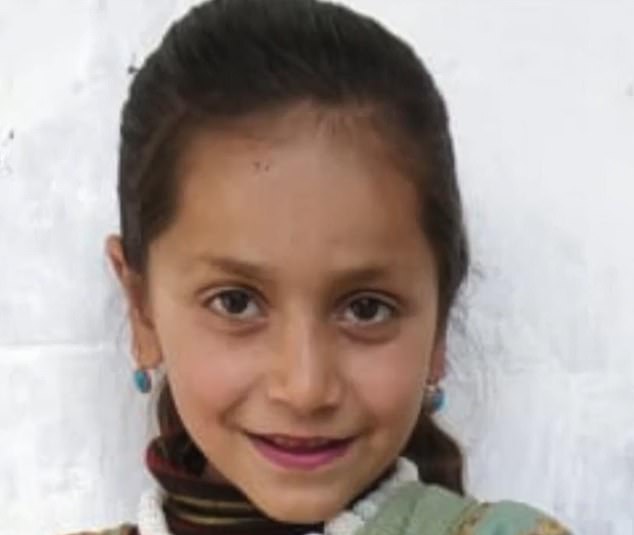 His wife was killed in the blast, and his youngest child and eldest daughter are still believed to be missing.

His brother Abdul Hamid, who survived the blast, told the BBC: ‘I saw some small children in the river, it was so bad. It was doomsday for us.’

Many witnesses to the horrific blast however say that their relatives weren’t killed in the blast but by fire in the confusion afterwards.

Abdul says he saw American and Turkish soldiers amid the chaotic scenes as gunfire reined over the crowds of people. 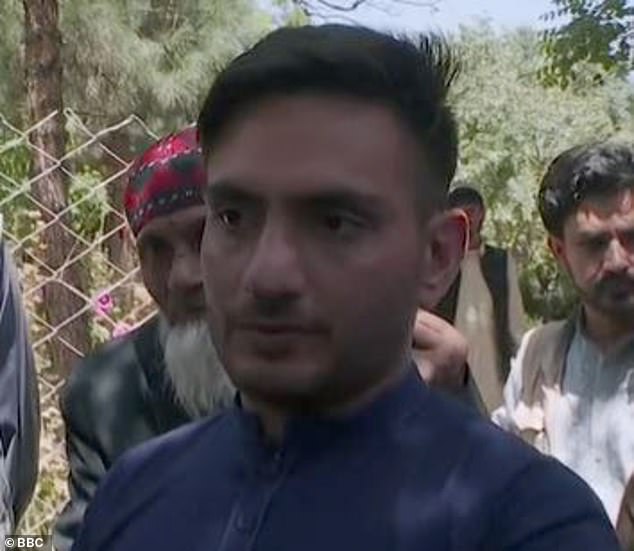 His brother Abdul Hamid, who survived the blast, told the BBC : ‘I saw some small children in the river, it was so bad. It was doomsday for us’

‘The fire came from the bridges… the towers… from the soldiers,’ he added.

Another man claimed his friend who had helped US forces during the war had been killed by a gunfire from a Western troops.

‘This guy served the US Army for years,’ he told the broadcaster. ‘And the reason he lost his life wasn’t because of Taliban, he wasn’t killed by ISIS…’

We asked why he was so sure, the man added: ‘Because of the bullet, the bullet went inside his head, right here near to his ear,’ suggesting a troop guarding the airport may have hit him by mistake.

He added that his friend had not suffered any other injuries in the blast.

Madrid refuses new Covid lockdown as leader says 'people get run over every day, but we don't ban cars'