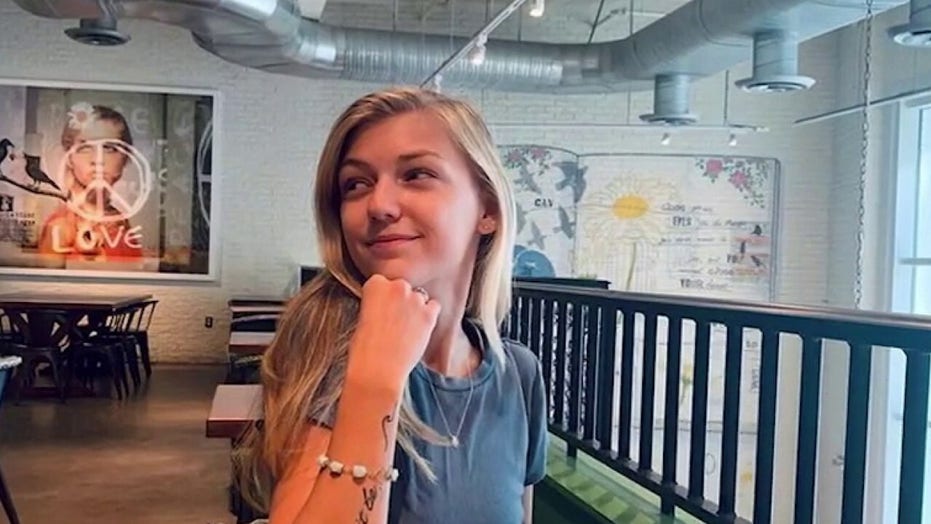 Gabby Petito’s family urges Brian Laundrie to turn himself in

It’s unclear as to when Brian Laundrie‘s sister, Cassandra Laundrie, last saw her fugitive brother wanted on debit card fraud charges and named a person of interest in the death of Gabby Petito.

“Law enforcement agencies are well aware of these dates.  Any prior communication by Cassie that does not reflect these dates is simply a difference of relating an answer to a question misinterpreted by Cassie or poorly posed by the inquirer,” Bertolino said. 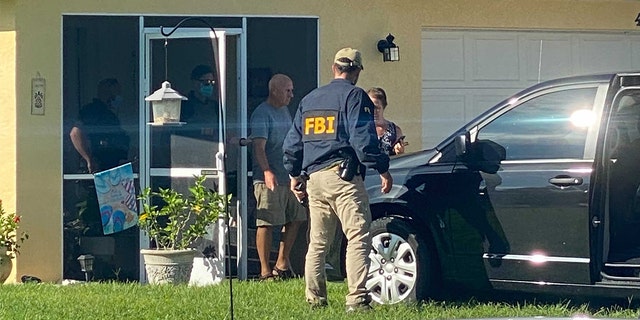 While the exact date that Cassandra and Brian Laundrie last spoke remains unclear, Cassandra told ABC News she is now unable to talk to him.

She continued: “I’ve cooperated every way that I can. I wish I had information where I would give more. This is all that I have…that I gave to police.”

The sister also told ABC that she and her family “want Gabby to be found safe,” adding that her “children love” Petito and they all wanted her to return home “safe and sound.”

Brian Laundrie’s mother, Roberta Laundrie, on Aug. 24 initially made reservations for two people to camp at De Soto Park Campground in Saint Petersberg between Sept. 1-3, about 75 miles north of the family’s home in North Port, but she canceled those reservations on Aug. 31, according to documents obtained by Fox News.

On Sept. 3, she made a new reservation for three people to camp on the weekend of Sept. 6-8. Other documents obtained by Fox News show the Laundries checked in to the campground on Sept. 6 and checked out on Sept. 8.

Law enforcement agencies and the FBI have been searching for Brian Laundrie, a fugitive person of interest in Petito’s death, after his parents reported him missing on Sept. 17, telling police they hadn’t seen him since Sept. 14.

Neb. Mom Convicted of Sexually Assaulting Boys Who Had Sleepovers with Her Daughter

What time is the New Year's countdown on TV in the UK tonight?