TWO boy racers who ploughed into a crowd and injured 19 people have been jailed.

The high-speed smash injured people at a car enthusiasts’ gathering in Stevenage, Hertfordshire in July, 2019. 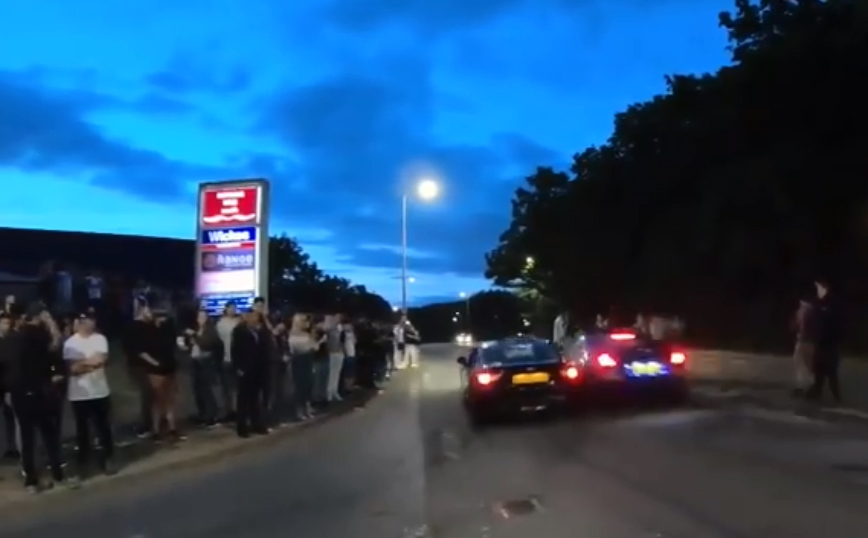 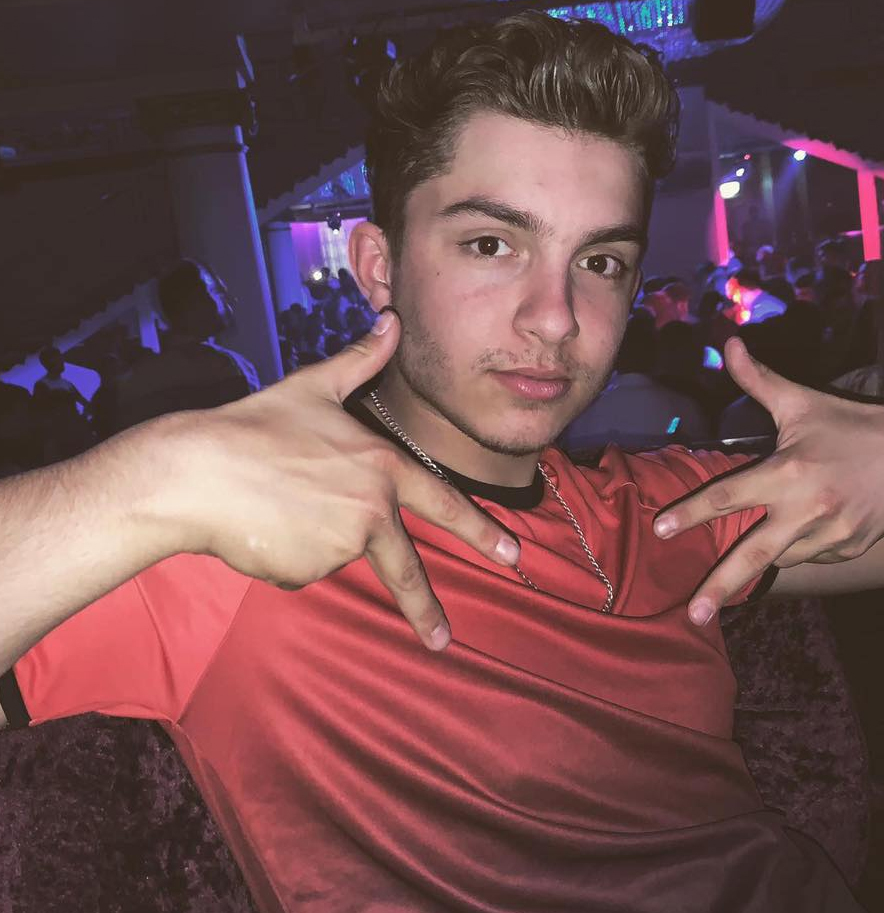 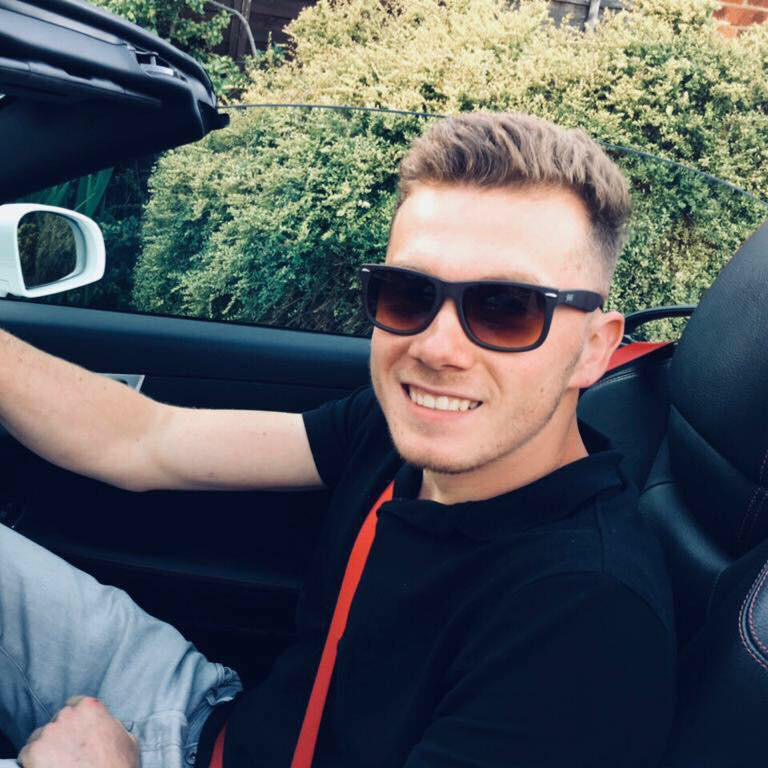 A Nissan 350Z was seen tearing along the road seconds before it crashed into a black Toyota.

The cars ploughed into spectators lining the road and standing in the central reservation, knocking them down “like bowling pins”.

Witnesses said the blue Nissan was doing 80mph when it crashed at the unauthorised car cruise.

Dominic Brown, 21,from St Albans, and Julian Castano-Perez, 21, from Dunmow, Essex, were charged with 19 offences in connection with the collision.

Brown was jailed for five years and disqualified from driving for seven-and-a-half years.

Castano-Perez was caged for four years and banned from driving for seven years and four months.

Both men pleaded guilty to the charges before the case came to St Albans Crown Court.

Mindaugas Dambrauskas, 26, was in his pal Brown’s car when it was hit by the Nissan. 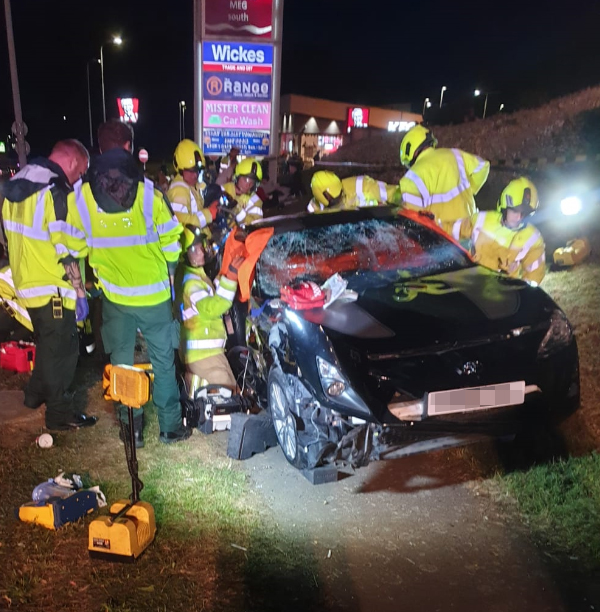 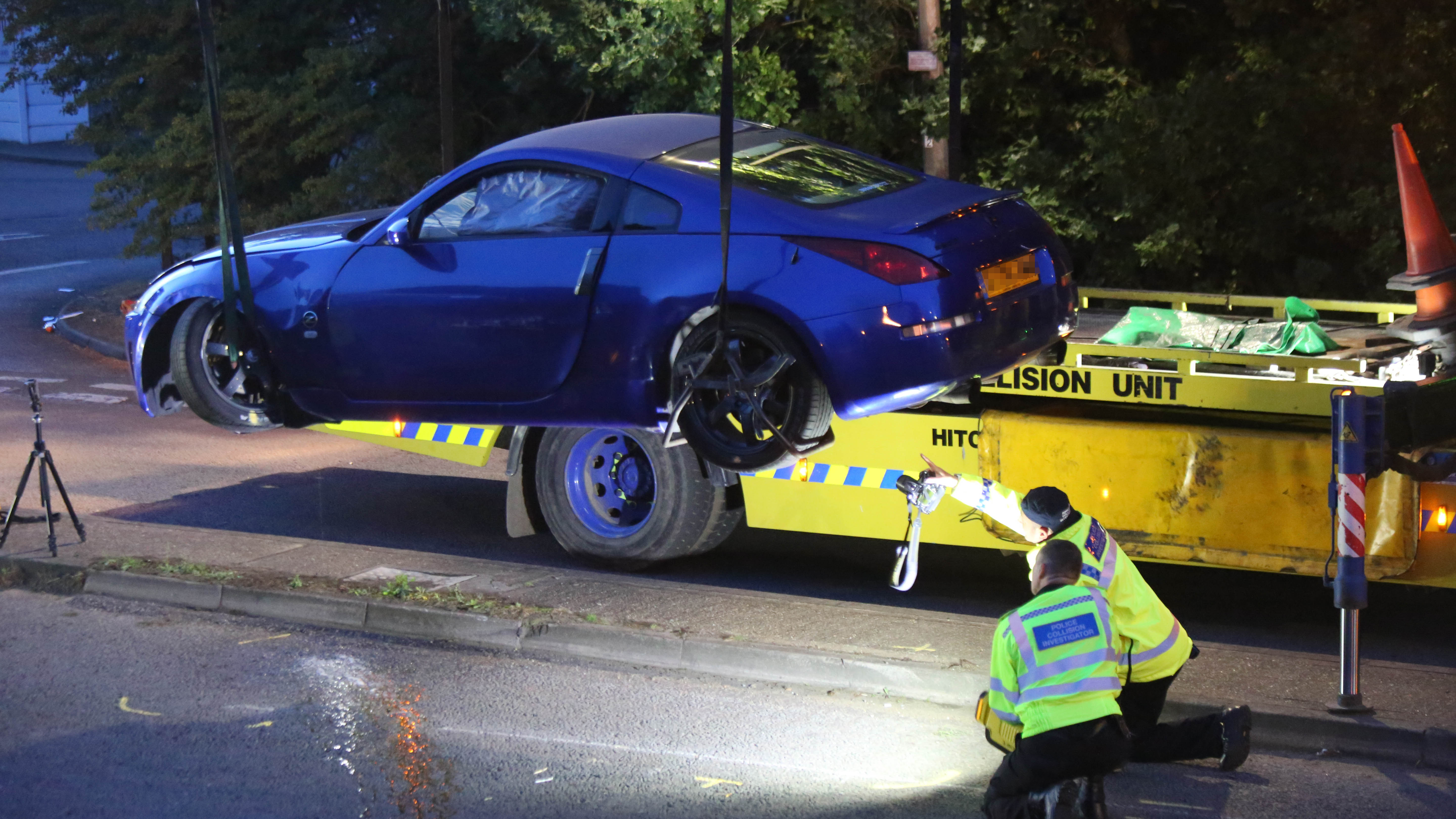 They were just about to leave the event when the car owned by Castano-Perez crashed into them.

Mr Dambrauskas described seeing “bodies covered in blood all over the place” in the aftermath of the horror smash.

Speaking in July, 2019, told The Sun Online: “I was in the passenger seat. It happened so quickly. We pulled out of the car park and there was a car going up the hill.

“Dom pulled out and the Nissan 350z crashed straight into us and pushed us up on the kerb – we travelled for about 20 metres.

“We were knocking people over like bowling pins, it was horrific. We went to the left and the driver of the Nissan went to the right.

“I was so shocked, I knew what had happened, I knew we had crashed but Dom had just frozen.

“I jumped out of the car and saw bodies covered in blood all over the place.

“There were hundreds of people around, screaming and trying to help.

“A man shouted that we needed to lift the car up because someone was stuck underneath the middle of the car.

“We all lifted it up and he got free.”

The collision pushed them “at least 20 metres” onto the pavement – knocking kids on the ground as they watched.

After the men were caged, Detective Sergeant James Thorne who led the investigation into the collision said: “This is a very pleasing result.

"By accepting responsibility for their actions Castano-Perez and Brown have spared some of the victims the trauma of having to re-live the events of that night in court, and have shown remorse for their actions.

“This kind of irresponsible behaviour always puts lives at risk and it was incredible that no one was killed as a result of the events of that night.

"I hope this sentence sends a clear message to those that think it is acceptable to drive at speed/race and show off their motor vehicles in this way, the consequences of such irresponsible behaviour and that we will pursue the severest penalty.” 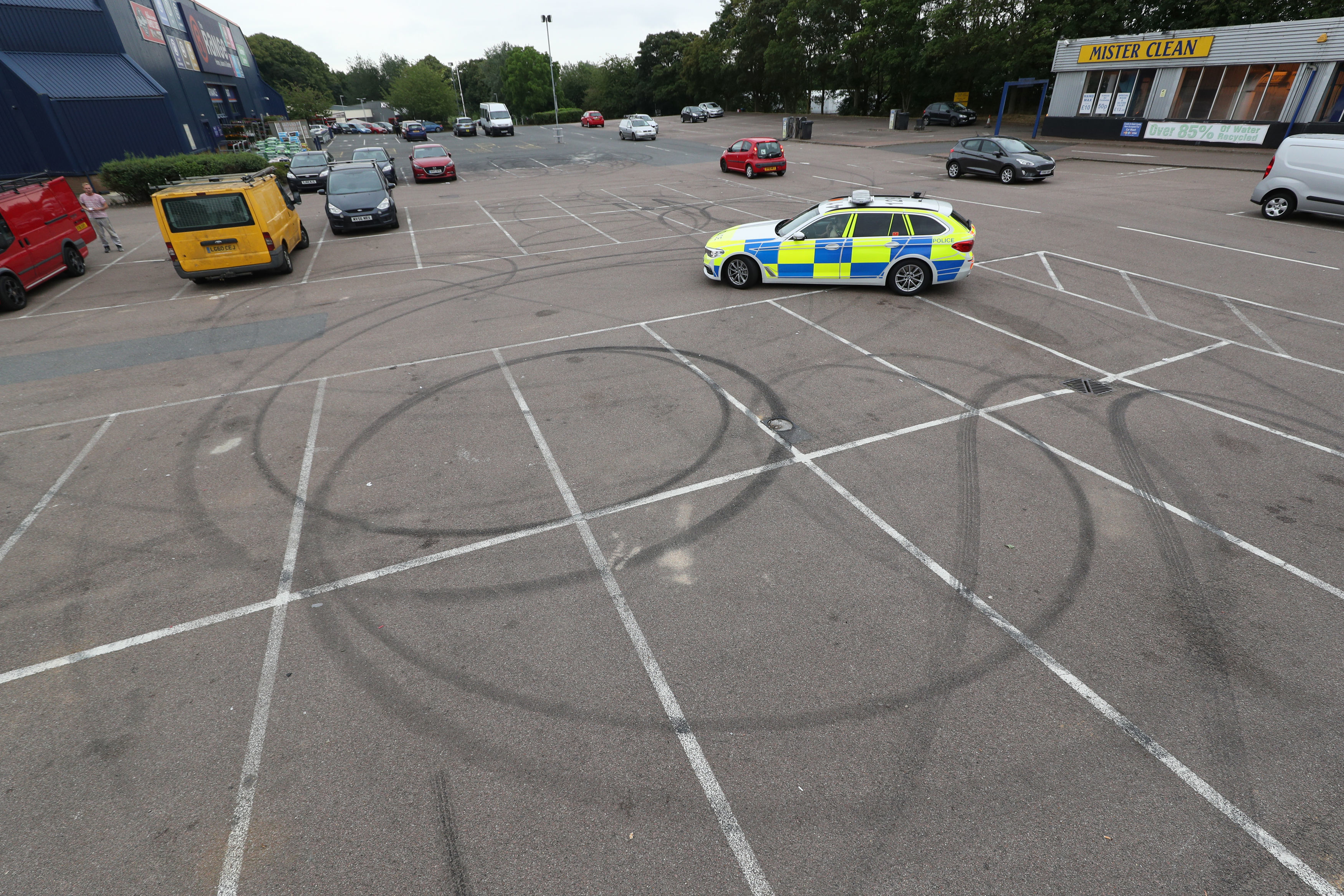 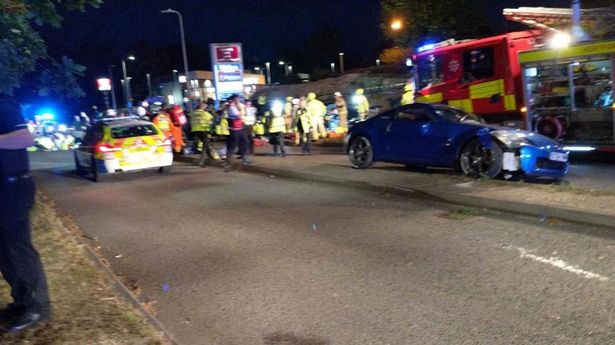 Donald Trump misspells the word poll as 'pole' in tweet