Home » World News » Boy, 9, charged with murder 'for shooting dead his own MUM with a rifle after threatening to stab 8-year-old girl'

A NINE-year-old boy has been charged with murder after shooting dead his own mum, police in the US say.

Pauline Randol suffered fatal wounds when she was shot with a rifle at her home in Fawn River Township, Michigan, on Monday. 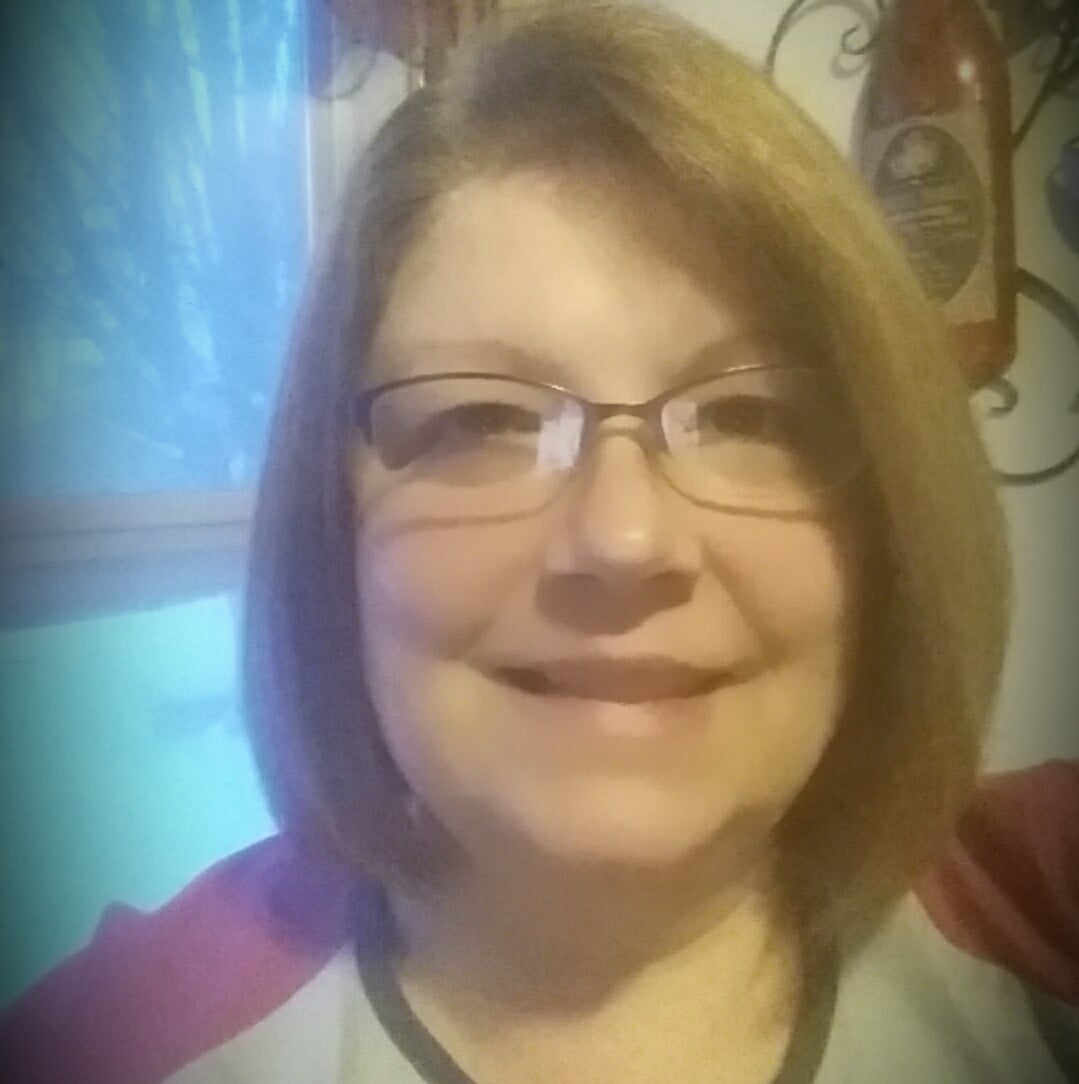 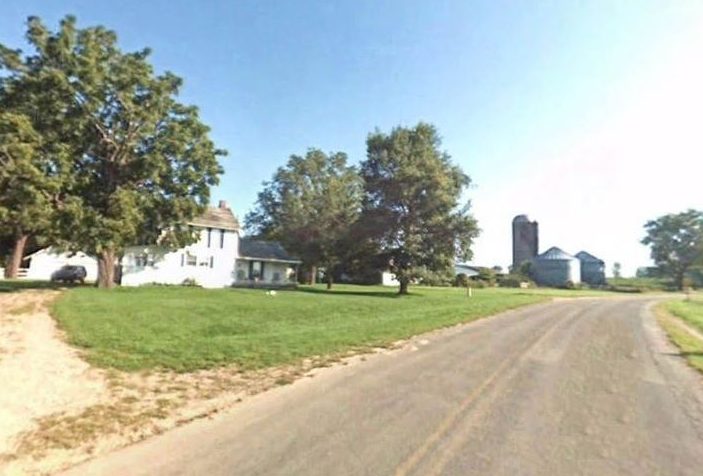 Authorities claim her son – who has not been named for legal reasons due to his age – is responsible for her death.

Local media allege that the boy previously threatened to kill an 8-year-old girl who lived nearby.

The girl's mother, Alecia Pieronski, said: "He told her that he wanted to get a knife and stab her and watch her die, and watch her mother cry."

Neighbours told Fox17 they heard screaming coming from the family's home minutes before cops arrived at the scene on Monday afternoon.

Local resident Joseph Lancaster said: "My wife and I both, when we heard that the woman was shot, we both looked at each other and said ‘I bet it was him.'

“The little boy, because I have grandkids. I have one the same age and I’ve got smaller ones.

"And he would stand in the tree line over there and point his BB gun at him and shoot at them.”

"As a district, it is our goal to provide support to our students, staff, and the community.

"We are limited in what we can share due to privacy laws and the sensitive nature of this tragedy.

"The St. Joseph County Sheriff's Department is leading the investigation regarding this event that occurred outside of school, including the release of information about the investigation.”

Some of the boy's family have rushed to defend him.

Harley Martin, his sister, told WOOD-TV: "I want people to know that he’s not a bad kid.

"He loved his mom. I don’t want people to think he did not love his mom.”

Ms Randol reportedly raised concerns about the mental health of the boy – who she adopted two years ago.

Distraught sister Harley added: "He doesn’t know what he did. He doesn’t understand what’s going on right now at all.

"He doesn’t understand why he can’t come home or anything."

In a statement to WOOD-TV, the boy’s attorney, T.J. Reed, said it is “important to allow this case to properly move through the legal process and not to pre-judge this child based on partial or unknown facts.”

He added: “Based on the severity of the charges and the age of the accused it is important to keep focused of the future and long term impact these proceedings and charges may have on a child of this age.”

Converted bathhouse with bowling alley, cinema and carnival room could be yours for £1.5m – The Sun

Donald Trump tells Boris Johnson to do US 'victory tour'