Home » Boy, 4, left with broken skull after falling out of window when he was FORGOTTEN by his kindergarten teacher

A FOUR-year-old boy was left in a critical condition with a broken skull after falling out of a window at his kindergarten.

Little Timur fell 14 feet in the city of Zaporizhia, Ukraine on Monday after he was forgotten by his teacher. 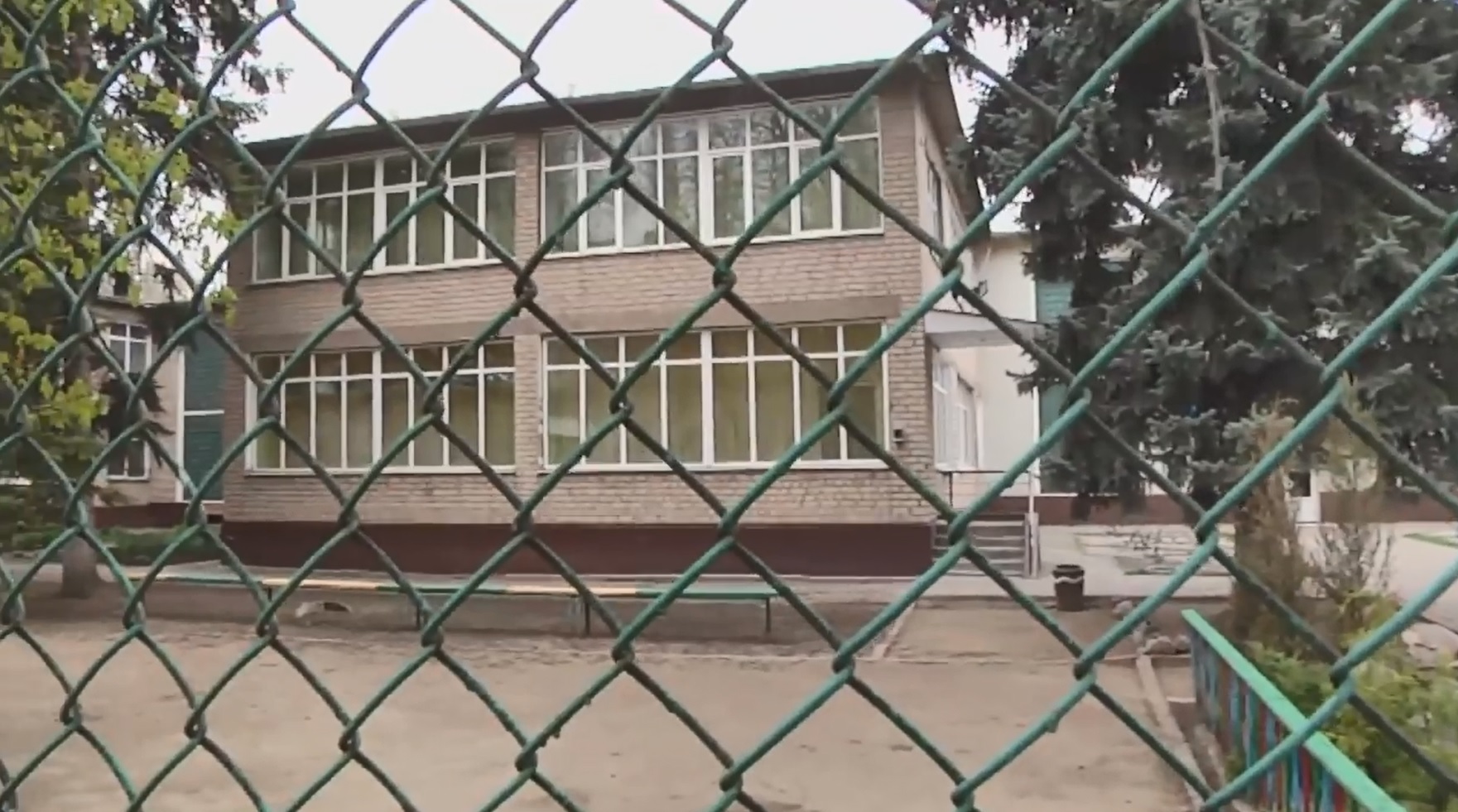 A video of the scene shows the boy lying helplessly on the street tiles while moaning in pain.

A redheaded woman tries to help him by cushioning his head with her palm as they wait for an ambulance.

Reports say the boy had found himself alone in his classroom while his classmates were playing outside.

It is alleged that after realising he was forgotten in the building, Timur opened a window and started calling his teacher, who was outside as well.

At one point, he lost his balance and fell from the first-floor window, witnesses said.

The incident occurred in front of parents who had come to pick up their kids. The adults immediately called an ambulance.

Timur was rushed to the local regional children’s hospital in a serious condition and diagnosed with a concussion, traumatic brain injury and fractures to his skull.

Valery Tsarev, the head of the intensive care unit said to local media: “The child landed hard on the left side of his head and received severe head injuries. His condition remains serious.”

Police have launched a criminal case for failure to fulfil professional duties against the teacher, whose name has not been disclosed.

Stanislav Romanchuk, a representative for local education authorities commented: “The child was left in the classroom alone. He opened the window and fell out of it.

“According to rules, the teacher should have counted the children before taking them outside. She made a mistake.

“The circumstances of the incident will be carefully established.”

According to the kindergarten’s administration, the teacher involved has been suspended for the period of the investigation.

If found guilty, she faces up to five years in prison. The investigation continues. 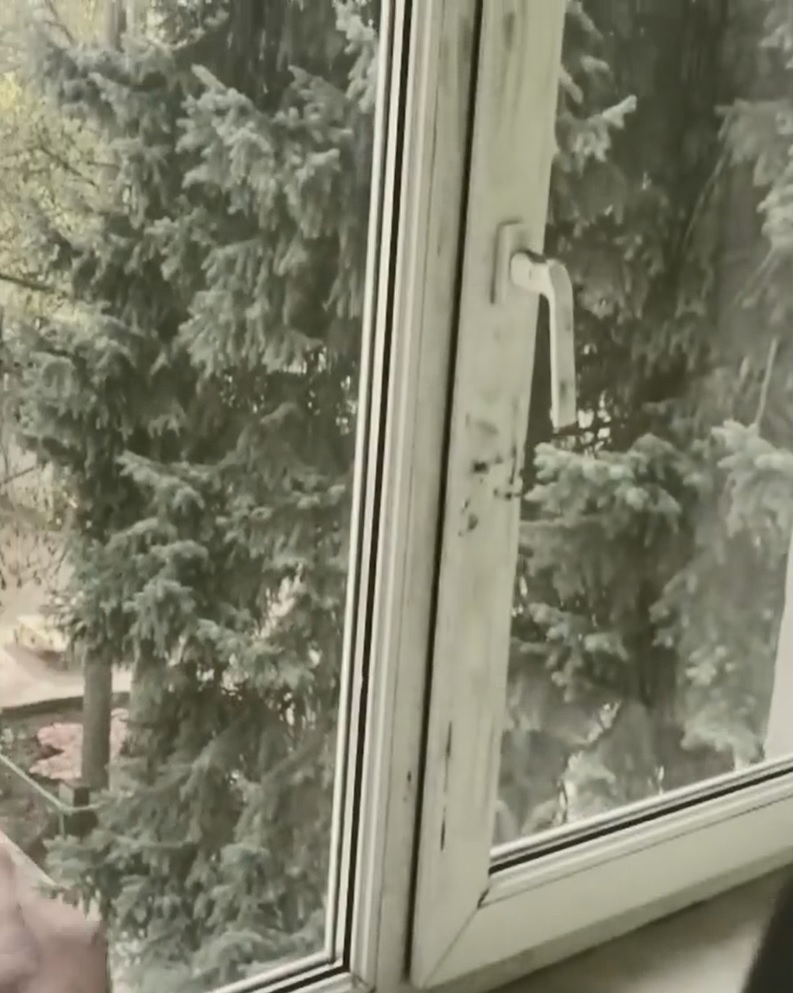 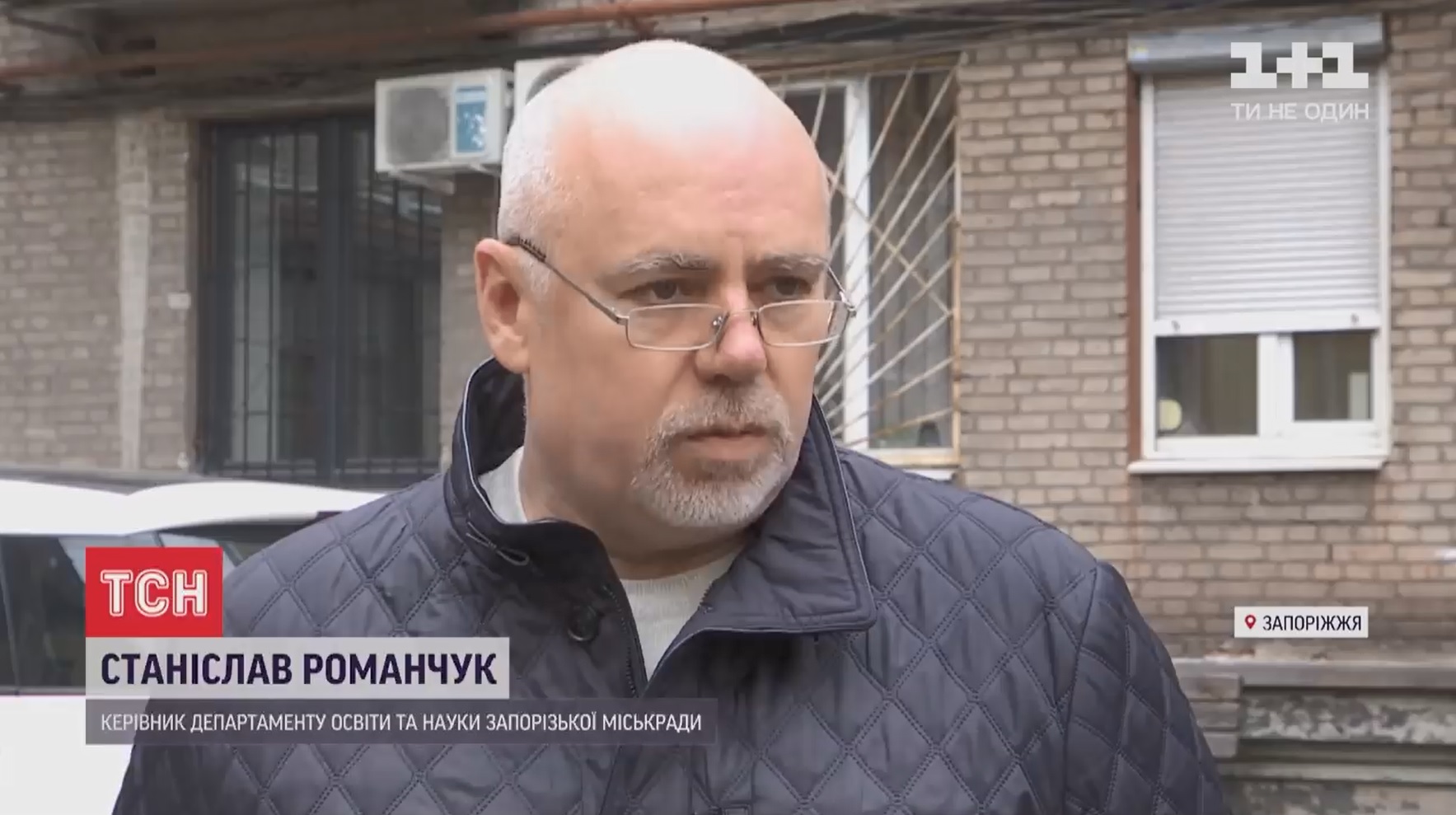 Trump's tactics to cling on as Biden takes the lead