A 12-YEAR-OLD boy died after suffering from an allergic reaction to his family's Christmas dinner, an inquest has heard. 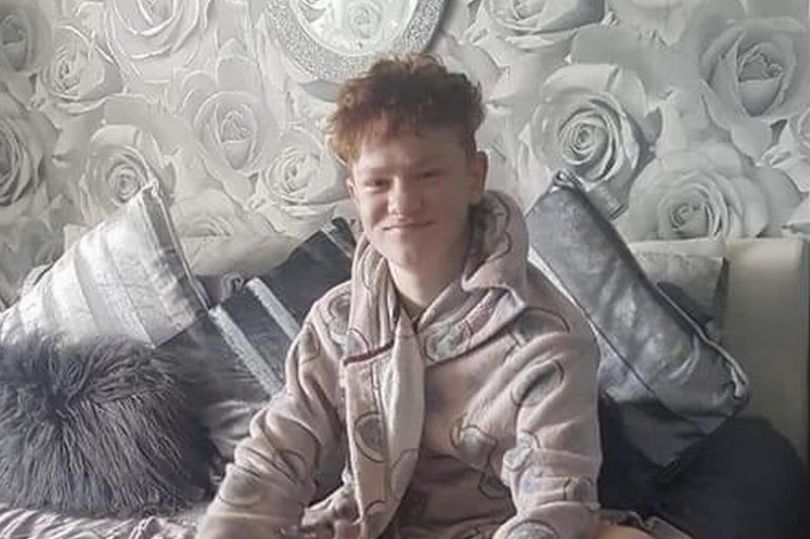 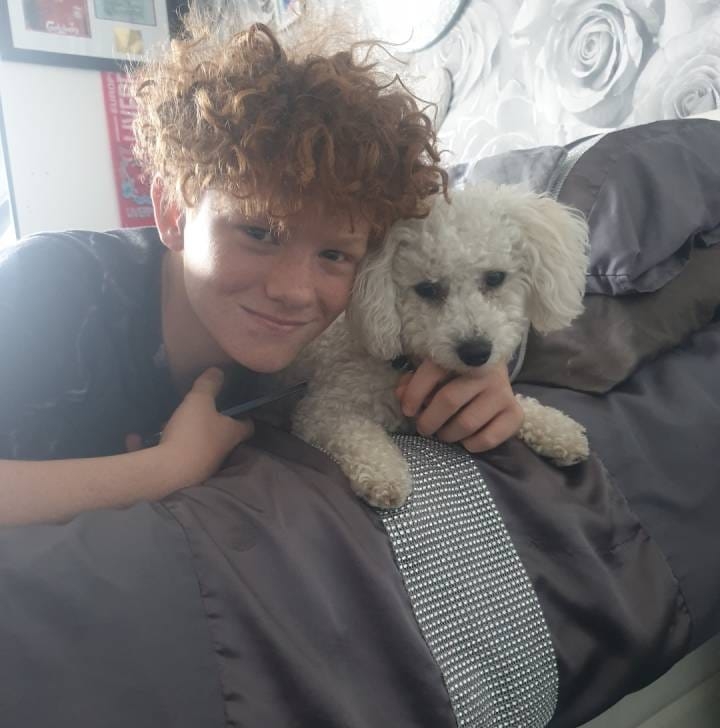 The boy, who suffered from asthma and had a nut allergy, soon went into cardiac arrest despite the best efforts of his mother who had rushed to park to administer his epi pen.

He was swiftly taken to Leighton Hospital in Crewe, but tragically passed away a short time later.

Today, an inquest at Warrington Coroner's Court concluded that he died as a result of anaphylactic fatal asthma which was caused by peanut ingestion.

It came after the court heard that his grandfather, who cooked the meal, had “completely forgot” about his allergy while preparing the meal.

In a written statement read out by Corner Alan Moore, Cason's grandfather Albert said: “I was cooking Christmas dinner and had prepped the night before – a beef joint and a gammon joint.

“I had completely forgotten about Cason's nut allergy.

“We cooked the meal and at 2pm all the family enjoyed our time around the table. I remember Cason licking his plate clean and saying ''grandad that was lovely''.

“Cason went out to play with his mates. Around 45 minutes to an hour later, I was told by my wife Helen that Cason was at the park and couldn't breathe properly.

“Helen asked me what I'd done with the food. It was at this point I realised that the gammon glaze I used had nuts in it. I had completely forgotten about the nut content of it.

“I told my wife that the glaze had nuts in it. My heart sank as I realised this and I was just worried for Cason.

“As a family we are completely heartbroken. Life will never be the same again.”

The court also heard from his mother who described the heart-breaking final hours of her son life after he had left the house to play at 2:25pm.

“I could tell straight away that he'd had something because his eyes were all puffy and the EpiPen I had on me was out of date,” she said.

“I was on the phone to the ambulance and asked permission to give it to him because it was out of date. I gave him the shot and it made no difference.”

She continued: 'Cason was saying ''I can't breathe, I'm going to pass out'' and I was screaming ''help him''.

As he was later transferring to hospital, the mother was told to assume the worst and to prepare to say goodbye to her son as “nobody should die alone.”

“At this point I was in shock and did not know what was going on, she recollected.

“They took me into resus and I saw them working on him. I knew then he was gone.”

In his concluding statement Mr Moore said that Cason had died as a result of an “heart-breaking” accident.

He said: “I remember this case. I was the coroner on duty on Christmas Day when I took a number of calls. In that sense, I can connect with you if I can put it that way.

“On that day, my heart really went out to you. I couldn't even imagine what you were going through as a family.

“This is a heart-breaking story. I can only say that as a family you have displayed, not just today but throughout since last Christmas, courage and dignity on a scale that I have never seen before.” 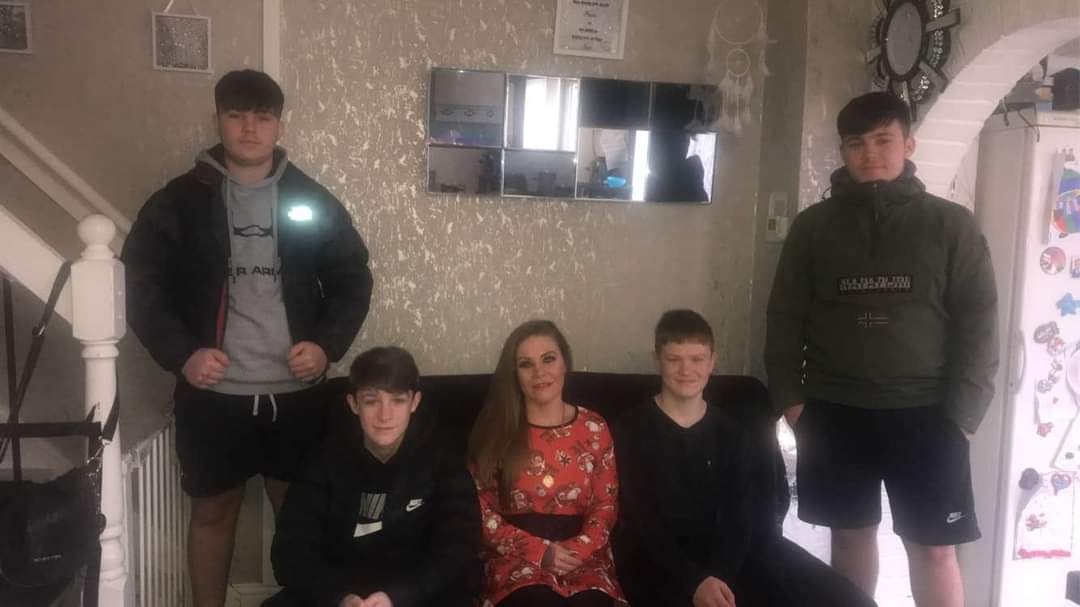 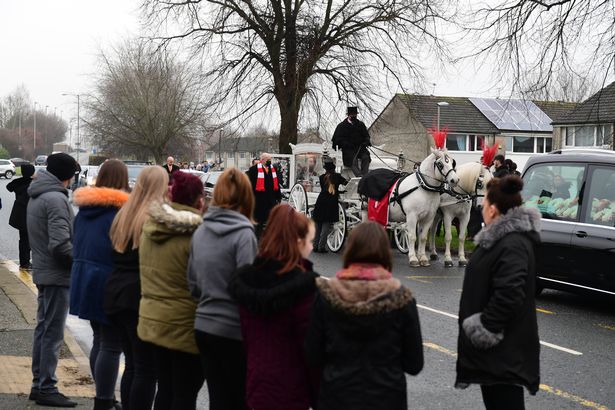 Devastated parents watch their baby being savagely slammed by a nanny