The Prime Minister is gearing up for his winter plan announcement where he will rip up "draconian" Covid powers. 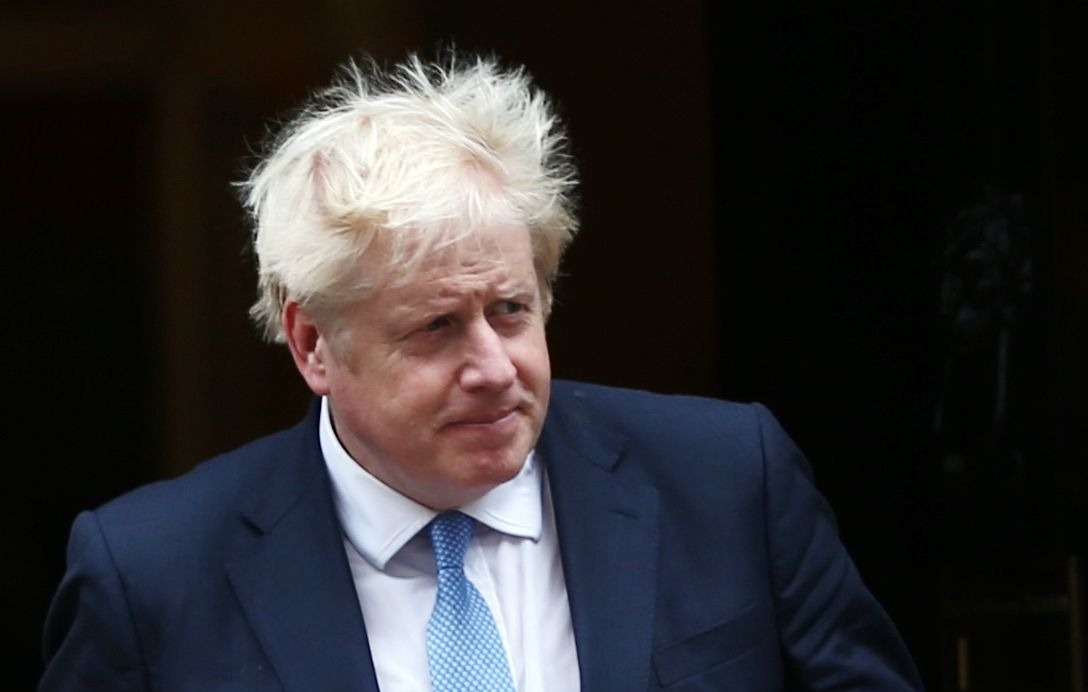 Boris will unveil his Winter Plan to avoid a Christmas lockdown tomorrow — with booster jabs for the over-50s at its core.

He is expected to repeal the limits on gatherings and events and the powers which shut down swathes of the economy since last March.

The red tape roll-back is part of a master plan from the PM, who is desperate to avoid any further lockdowns.

The Sun can reveal third doses are to be rolled out in a similar way to the first vaccine drive, starting with the most elderly and vulnerable.

As the vaccines are taken up they will then be offered to younger and younger age groups.

The PM is pinning his hopes on avoiding widespread disruption this winter with top-up jabs and a massive flu shot blitz backed by a giant ad campaign urging people to get the double protection.

If that does not work and the NHS starts coming under too much pressure, vaccine passports, more indoor masks and interventions such as working from home will have to return.

Health Secretary Sajid Javid also suggested to Times Radio yesterday that ministers were considering giving children just one shot of the vaccine as part of a rollout to 12 to 15-year-olds.

But he promised everything will be done to avoid another shutdown of the economy.

He added: “Of course we get Christmas. I’m not anticipating any more lockdowns. I just don’t see how we get to another lockdown.”

He also revealed that ministers have bowed to Tory pressure and ditched a plan for vaccine passports for clubs and stadiums at the end of this month.

Mr Johnson had vowed to make jabs compulsory for big venues from the end of September, but climbed down after a major backlash from his own party.

Opinion in Westminster was split over whether Mr Johnson was simply using the passports as a threat to get more people to take up the vaccine — or whether he had been warned he may not have the votes to pass them into law.

In a morning of mixed messages, the Health Secretary first said no final decision had been made on Covid passports for clubbers — before confirming they would not go ahead just one hour later.

Half an hour after that, Mr Javid said they would be kept under review, adding: “What I can say is that we’ve looked at it properly and whilst we should keep it in reserve as a potential option, I’m pleased to say that we will not be going ahead with plans for vaccine passports.”

Mr Johnson will unveil the package at a press conference tomorrow before trying to shoehorn his new health tax through the Commons the same day.