BORIS Johnson faces an official probe into whether the refurbishment of his No11 flat broke the law.

In a bombshell announcement, the Electoral Commission watchdog announced a formal investigation into the doing up of his private residence and that there are grounds to believe an offence may have occurred. 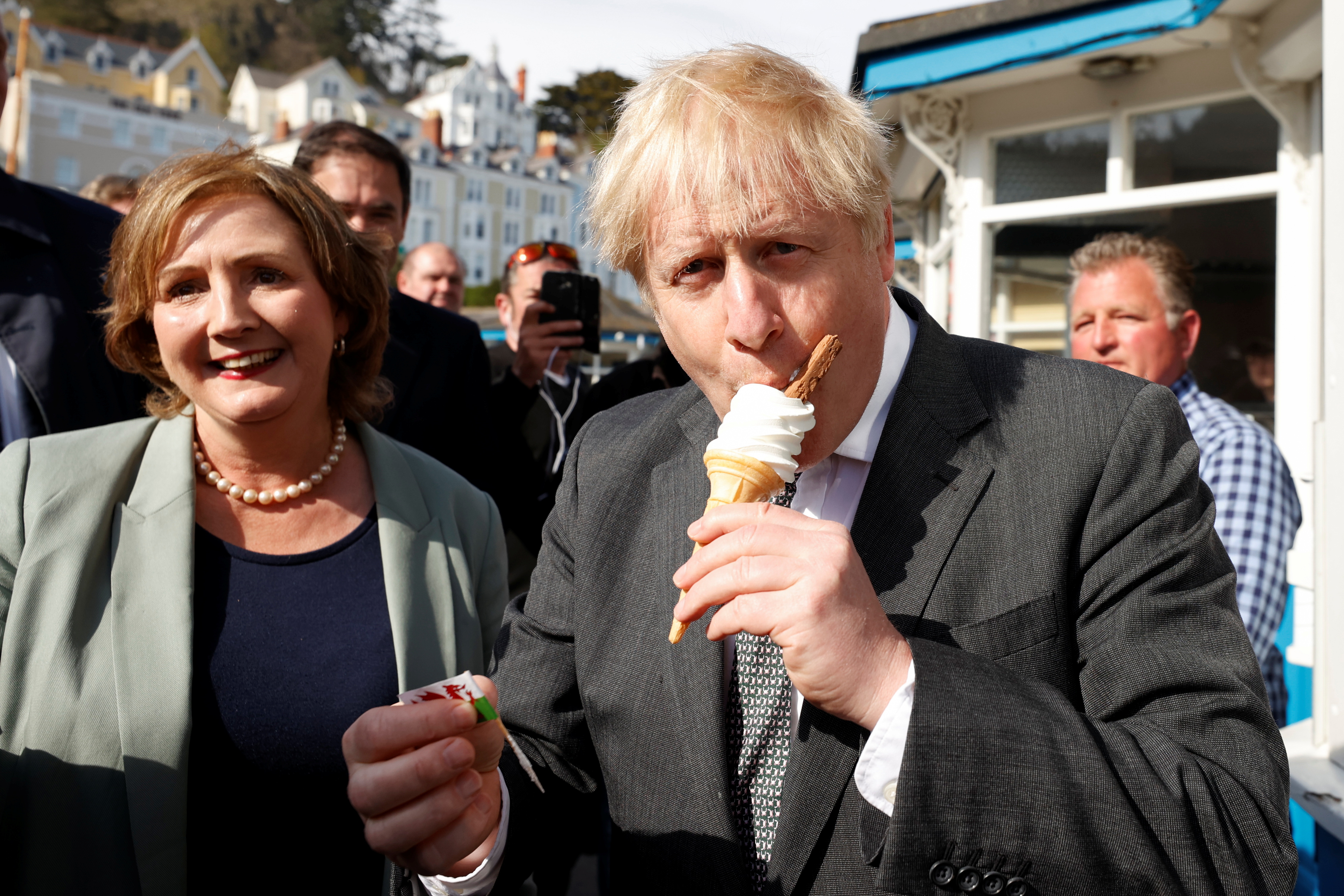 If found guilty, the PM could face huge fines, or the police could even be involved if there's a serious breach of the law.

The move is a hammer blow to BoJo just days before crunch local elections, and will heap fresh pressure on him to finally come clean on the details of the murky funding arrangements behind the plush makeover.

The PM has been battered by a massive political storm over claims he went cap in hand to Tory donors to stump up megabucks so he could plaster No11 in £800-a-roll wallpaper and trendy pink sofas.

Former aide Dominic Cummings accused him last week of wanting donors to "secretly pay" for the renovations to his No 11 residence in a "possibly illegal" move.

It's not clear when he got the loan, or who paid it, but No10 insists he has now paid for the works in full.

Downing Street has refused to say whether he got a loan from the party.

It means he has gone over the £30,000 allowance PMs get each year for doing up their flat and keeping it in working order.

Mr Johnson and his fiancé Carrie Symonds are said to have wanted to do over the flat after Theresa May left as they disliked the John Lewis decor.

The PM faces a fiery PMQS in the Commons over the row this lunchtime.

It's been reported that the Tory Party paid the fee for the makeover, which the PM then paid back later.

It's unclear when this happened, as the ministerial register of interests has yet to be published, and the amounts spelled out in full.

It came as it was announced that the Prime Minister has appointed the Rt Hon Lord Geidt as the new Independent Adviser on Ministers’ Interests, months after Alex Allan quit last year.

It's expected that the ministerial register with all the details about the refurb will be published within the coming days.

An Electoral Commission spokesperson said today: “We have been in contact with the Conservative Party since late March and have conducted an assessment of the information they have provided to us.

“We are now satisfied that there are reasonable grounds to suspect that an offence or offences may have occurred. We will therefore continue this work as a formal investigation to establish whether this is the case.

“The investigation will determine whether any transactions relating to the works at 11 Downing Street fall within the regime regulated by the Commission and whether such funding was reported as required.

“We will provide an update once the investigation is complete. We will not be commenting further until that point.” 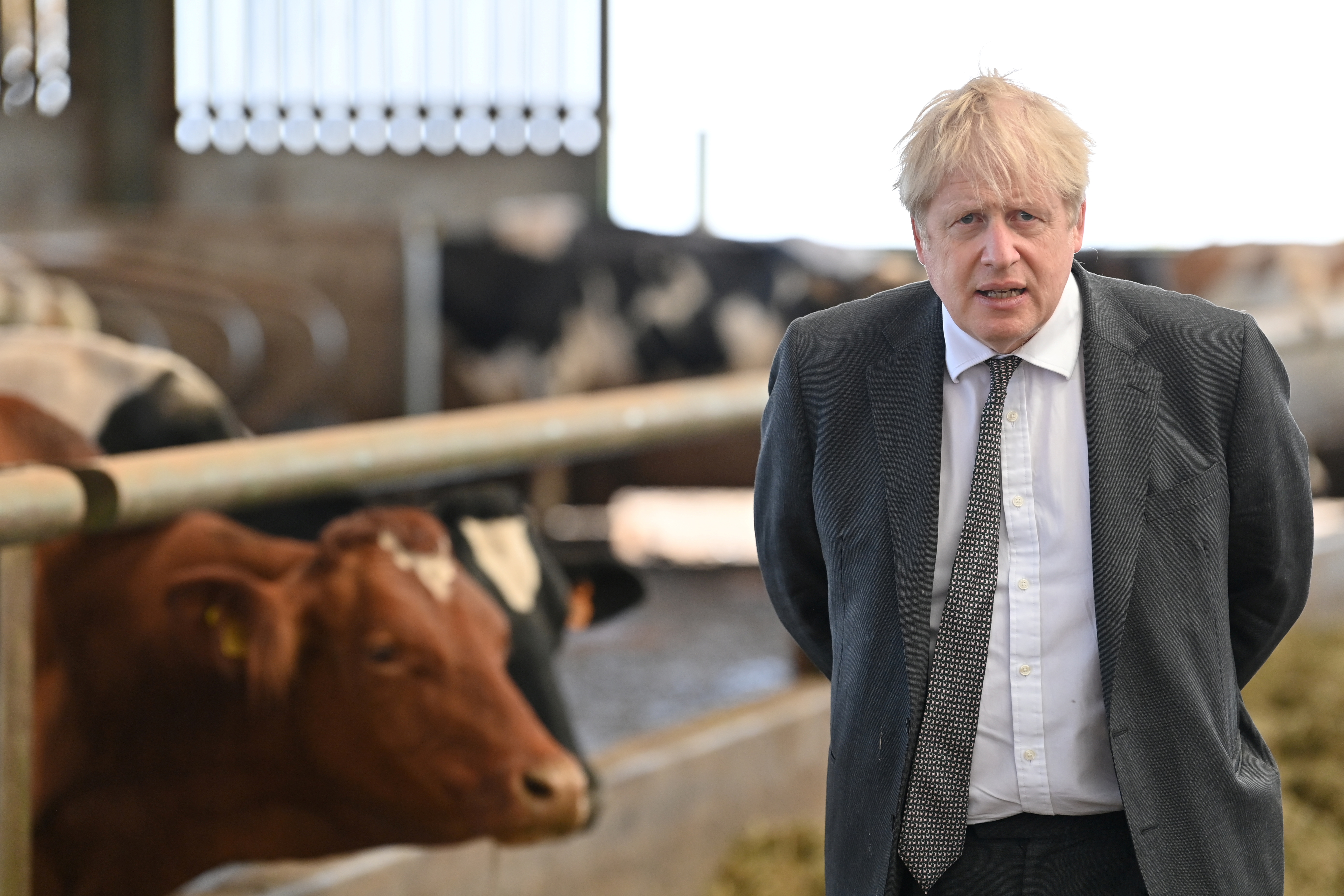 Why do we wear a poppy for Remembrance Day? – The Sun