A WOMAN who was nine months pregnant and due to give birth on October 8 has been found dead in a Florida state park.

The body of Felicia Jones, 21, was discovered by an individual walking in Jacksonville's Riverview Park at around 6:30am local time on Saturday morning, according to reports. 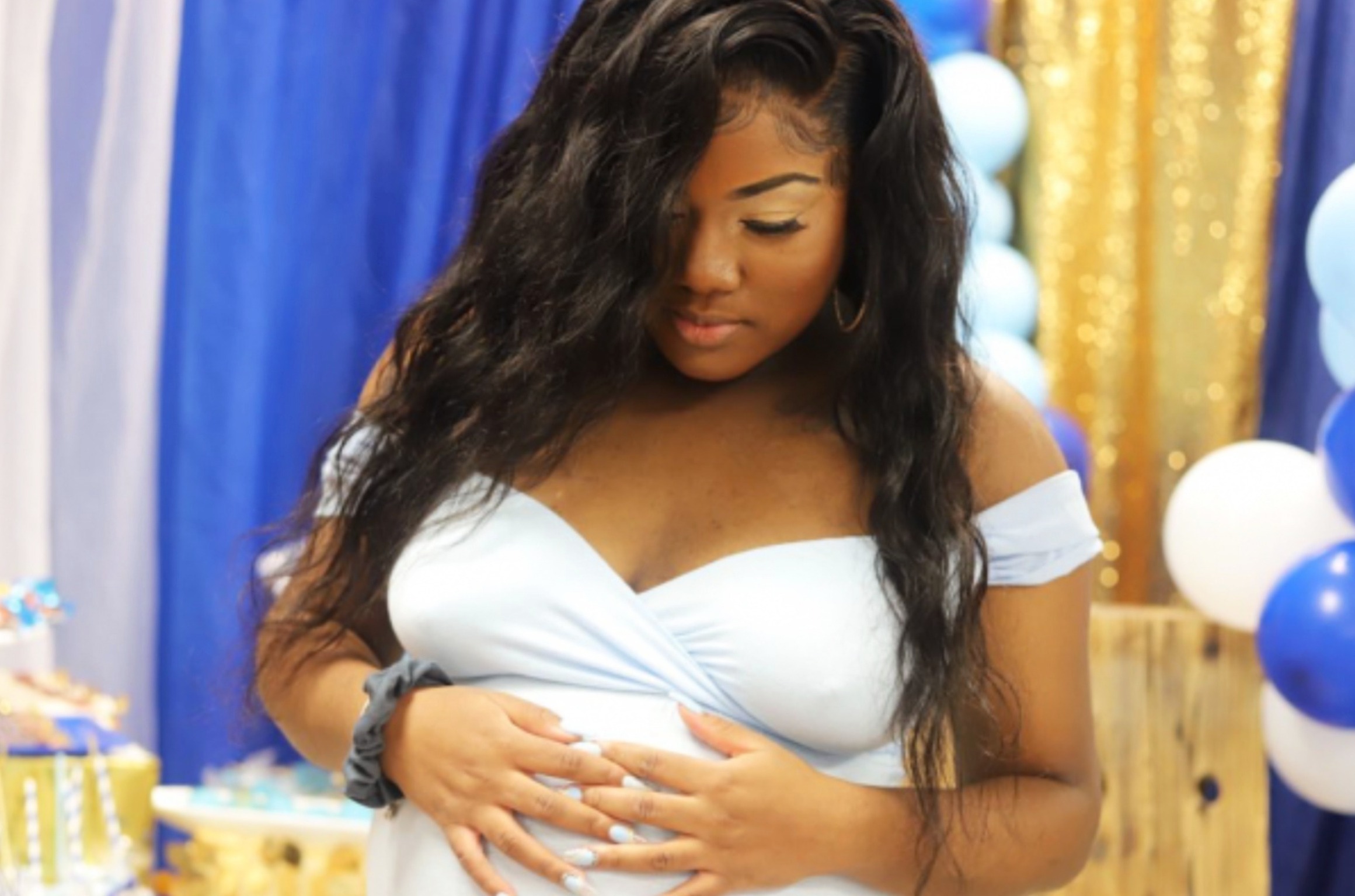 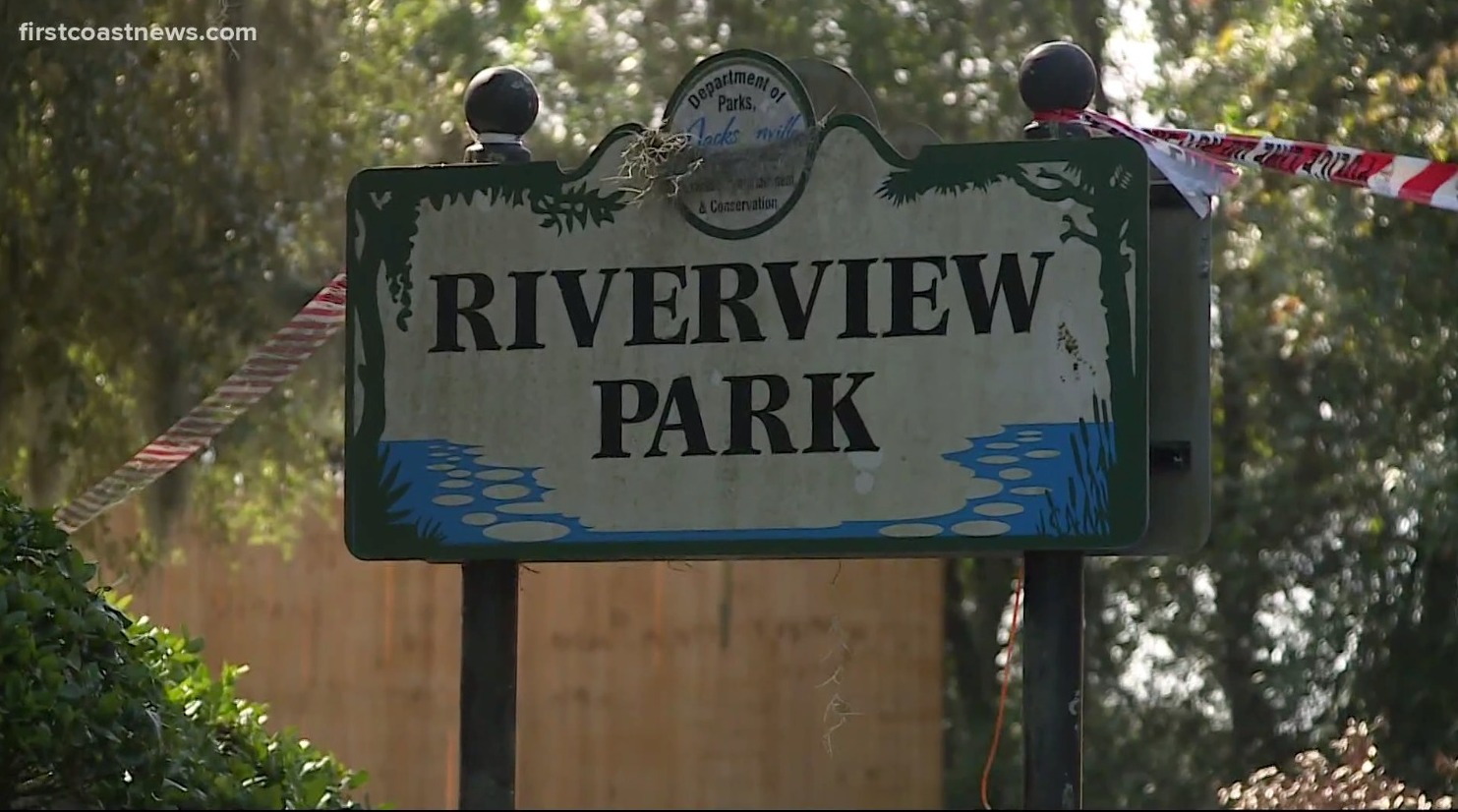 Jacksonville Sheriff's Office are now treating the case as a "suspicious death with foul play expected" – though no details were given about what led to that determination.

As of Sunday evening, a GoFundMe page set up by Jones' family to help raise money for the funeral costs of Jones and her unborn child had raised nearly $4,000 of its $15,000 goal.

Aunt Angelica Williams said she and her family are requesting the public's help in solving her niece's death.

"This is a whole unborn baby ready to be born in two weeks. A beautiful young lady who just turned 21 this month.

She added: ""We want to let the world know that she was loved,

"Her baby was expected. We wanted this baby. I was super excited about my nephew. All of that has been taken away from us. We're distraught right now."

Anyone with information is advised to call Jacksonville Sheriff's Office at 904-630-0500 or Crimestoppers at 1-866-845-TIPS. They may also e-mail: [email protected]

Angelica Williams added: "“We’re not taking it well right now. We want answers. We want to know why. We don’t understand who would do such a disgusting crime. It’s sickening." 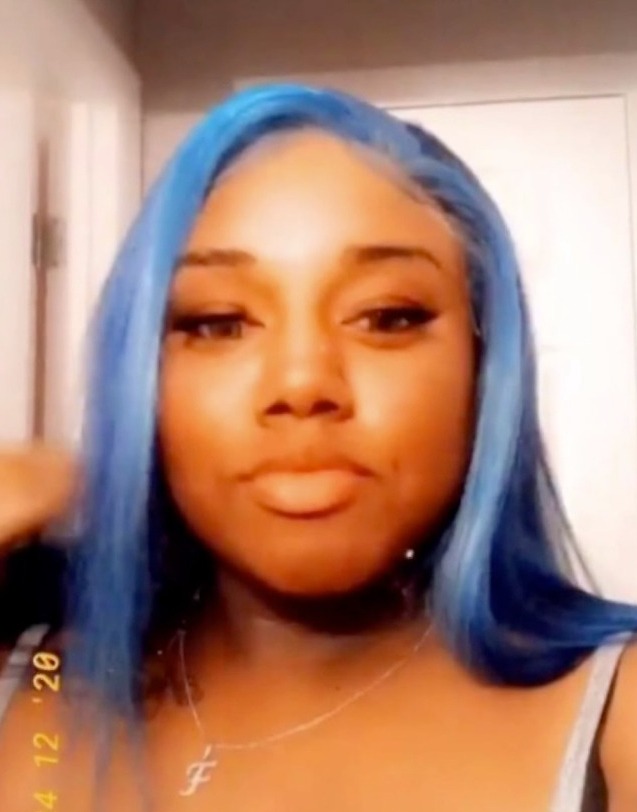 Prince Andrew to step down from public duties amid Epstein scandal

Most A&Es unable to maintain social distancing due to overcrowding