Home » World News » Body of woman, 45, found stabbed to death five hours before man discovered dead half a mile away

A WOMAN was found stabbed to death five hours before a man was discovered dead just half a mile away.

Cops found the 45-year-old woman at a home in Westminster at 9.34pm on Thursday while carrying out a welfare check. 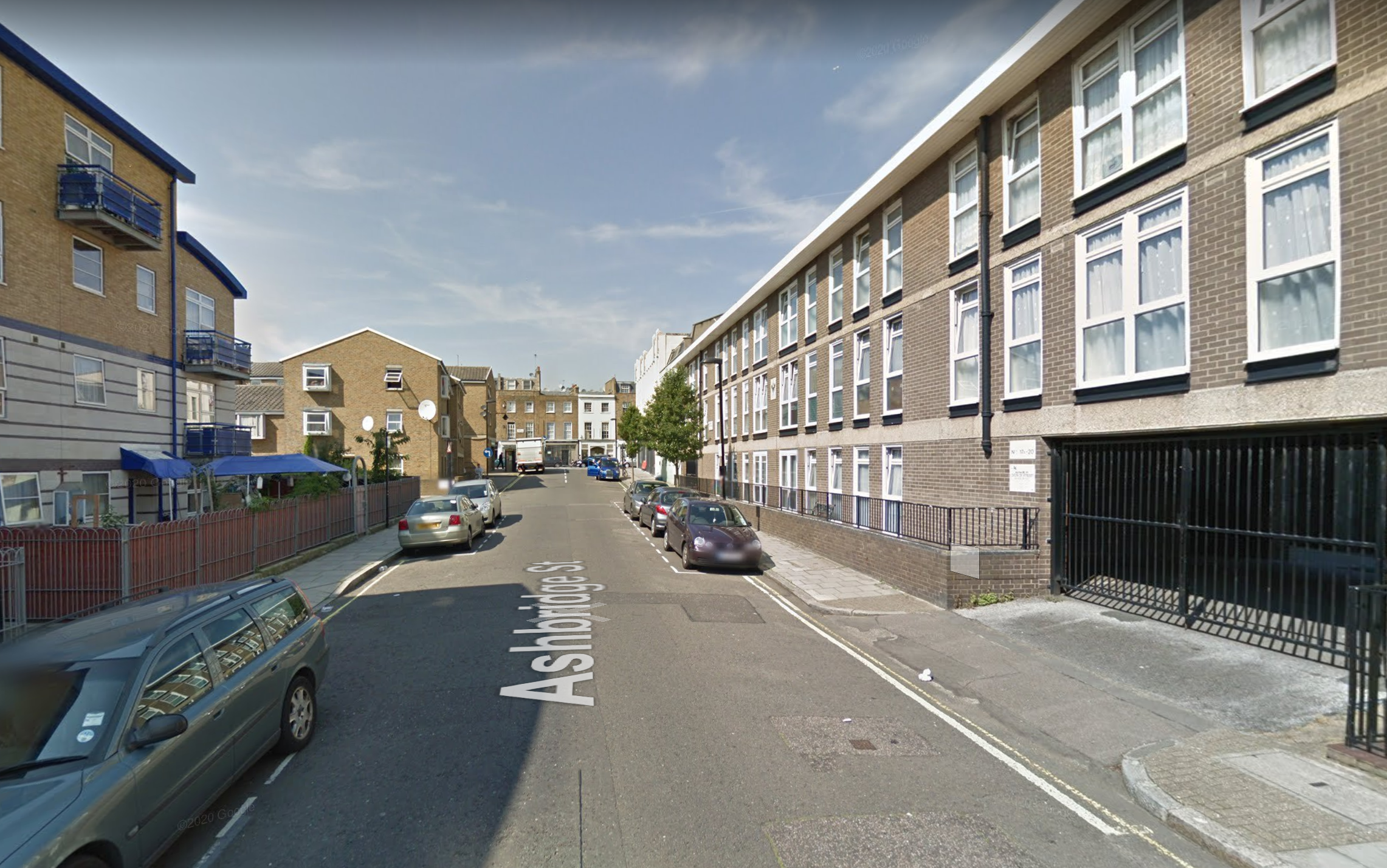 She was pronounced dead at the scene after suffering a knife injury.

Just five hours later at 2.15am on Friday morning cops were called by the London Ambulance Service to reports of a man with a knife injury at another address in Jerome Crescent.

Police arrived with paramedics but the 59-year-old had died at the scene.

Neither the man or woman have been formally identified and enquiries are underway to trace next of kin.

There has been no arrest at this time but a homicide investigation, led by Detective Chief Inspector Wayne Jolley, has been launched.

DCI Jolley, said: “Firstly, our thoughts are with the families of the victims. We can only begin to imagine what they are going through.

“At this early stage we are retaining an open mind concerning motive, but at this stage we are treating these crimes as linked.

“We are very keen to hear from anyone who saw anything suspicious around Ashbridge Street, or Jerome Crescent overnight.

“No matter how small or insignificant you think your information might be, please do get in touch.”

Police commander for Westminster, Detective Chief Superintendent Owain Richards, said: “We know that local residents will be shocked and troubled by this news.

“Crime scenes are in place in Ashbridge Street and Jerome Crescent and additional police resources and patrols have been deployed throughout the area to provide local reassurance.

“Anyone who has concerns is encouraged to approach patrol officers. To pass on information please call 101.”

Anyone who saw anything suspicious should call 101, giving the reference 7227/19AUG.

Father being chased by debt collectors after son bought £19,000 truck

PIERS MORGAN: What next for woke warriors at United – blind pilots?