Lord Christopher Holmes of Richmond MBE, 47, is accused of groping the woman at a luxury hotel in March. 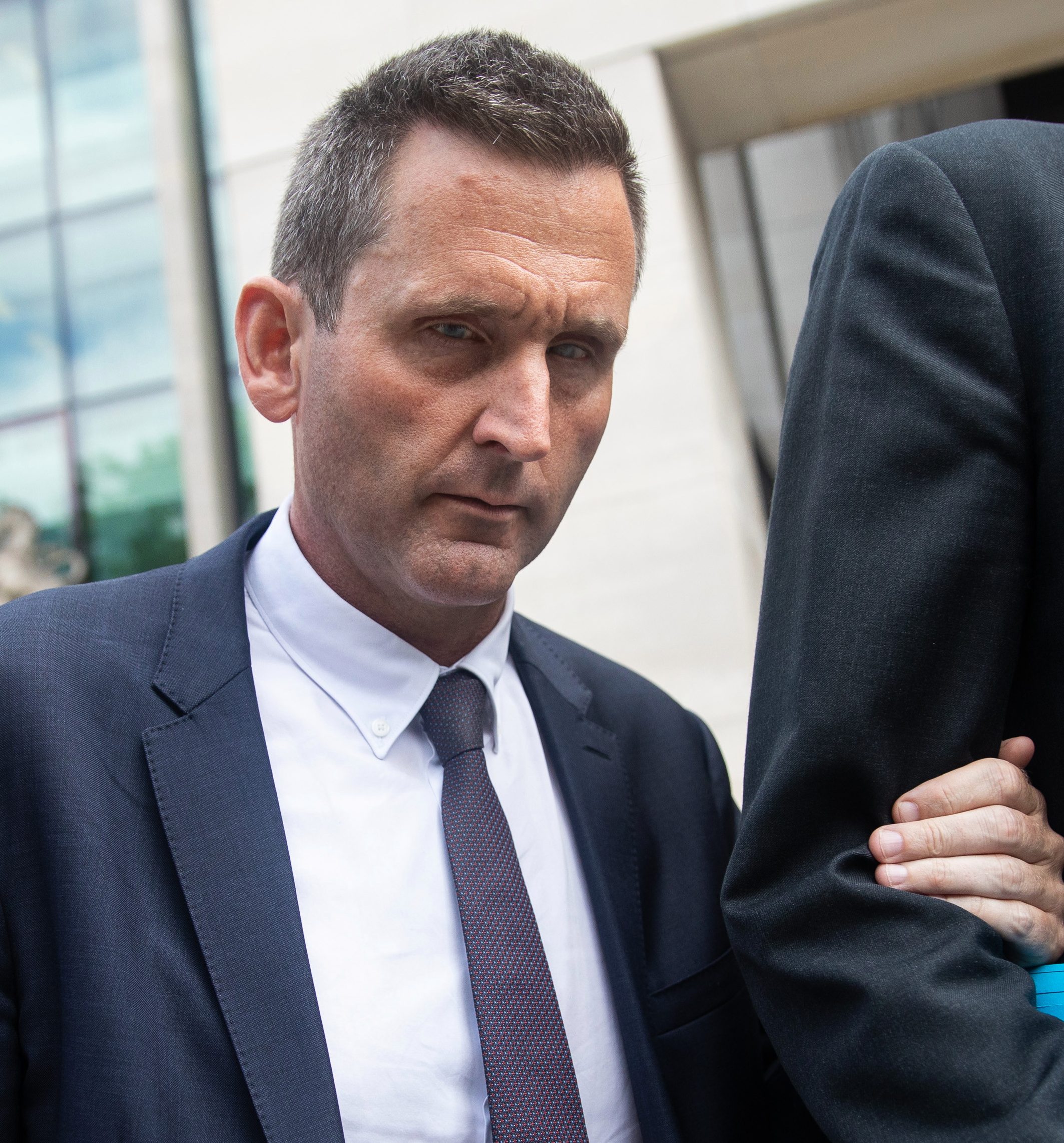 The peer is Britain's most successful Paralympic swimmer with nine golds and five silvers.

Melanie Hardwick, prosecuting, said: “He was touching her face, then reached around and grabbed her bum.”

Lord Holmes is said to have bought the 90-minute deep-tissue massage for £150 at a hotel in Waterloo, South London.

He denied a charge of sexual assault.

Lord Holmes was bailed by Westminster JPs to appear at Southwark crown court on August 19.