On Tuesday, 52 former franchisees filed a complaint in the US District Court for the Northern District of Illinois seeking more than $1billion. 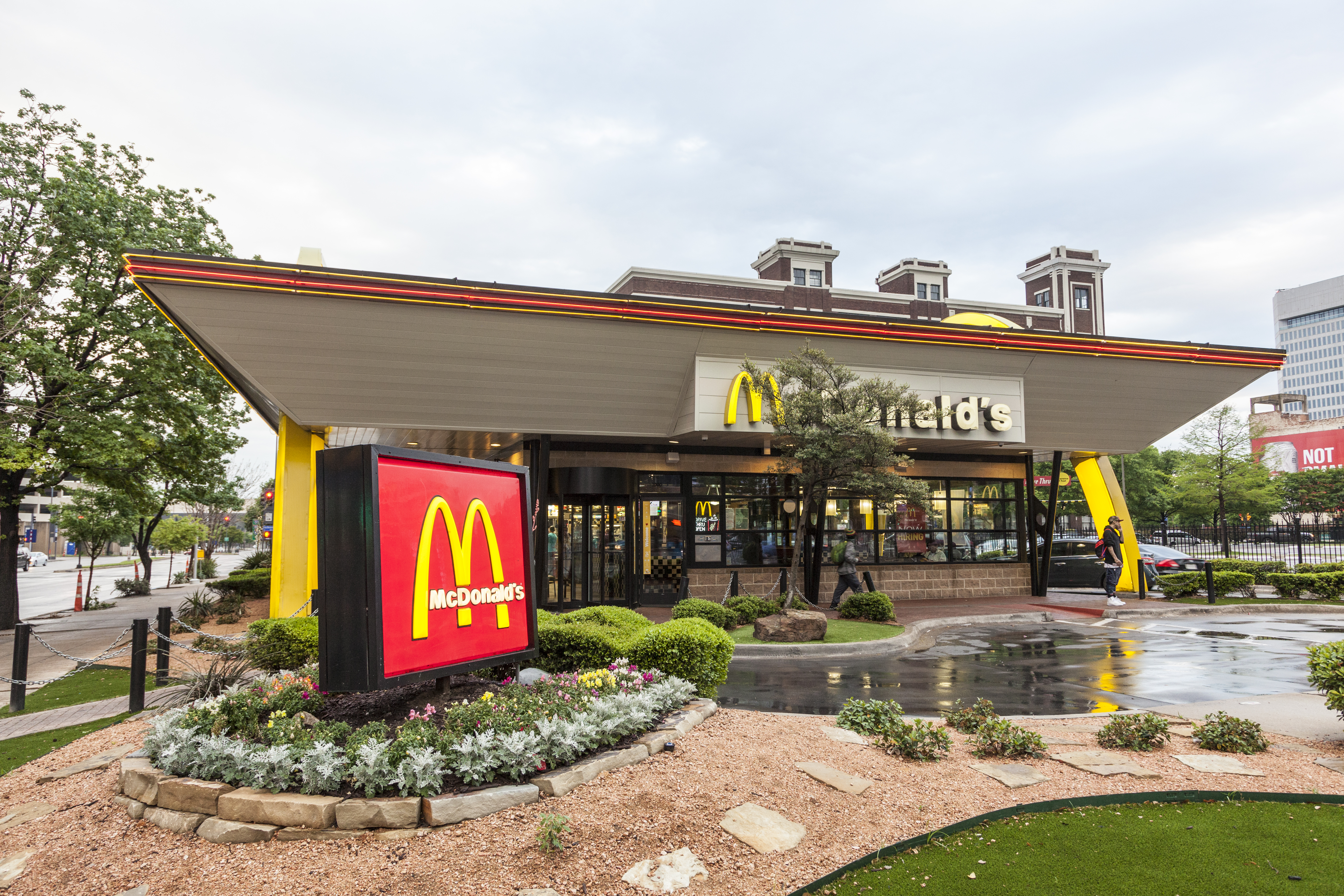 According to the complaint, the franchisees said the company denied them the same opportunities offered to their white counterparts, Business Insider reported.

They also claimed more than 200 locations were lost during the past decade due to misconduct by McDonald's.

In the complaint, one franchisee said acquiring McDonald's locations as a Black franchisee was a "financial suicide mission."

Seeking collective damages of over $1billion, each franchisee is seeking an average of $4million to $5million in compensatory damages. 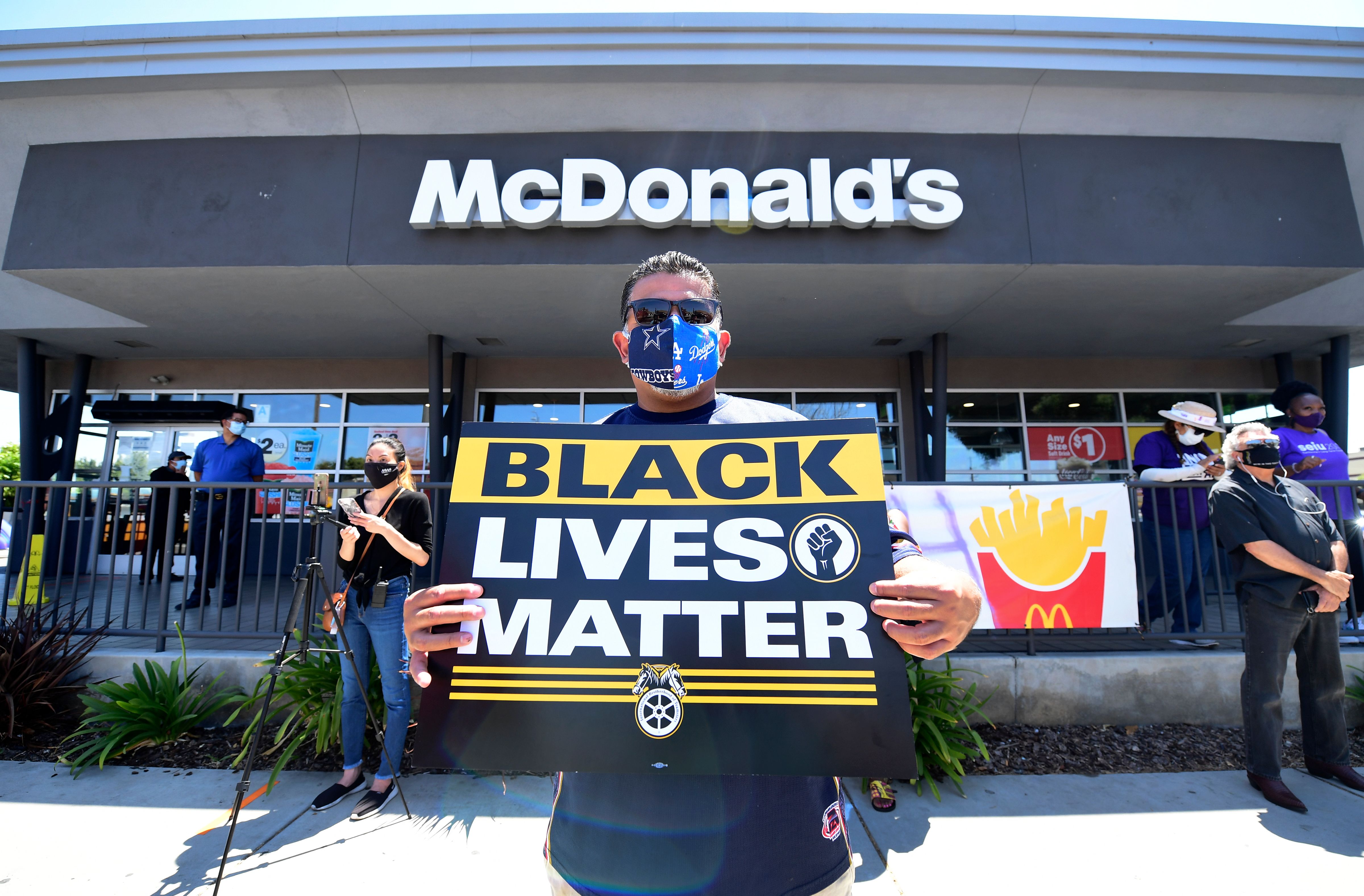 "But for Plaintiffs' race, McDonald's would have offered Plaintiffs profitable restaurant locations, opportunities for growth and expansion, on equal terms as White franchisees, rather than forcing them out after decades of sweat and tears dedicated to the franchise," the compliant reads. 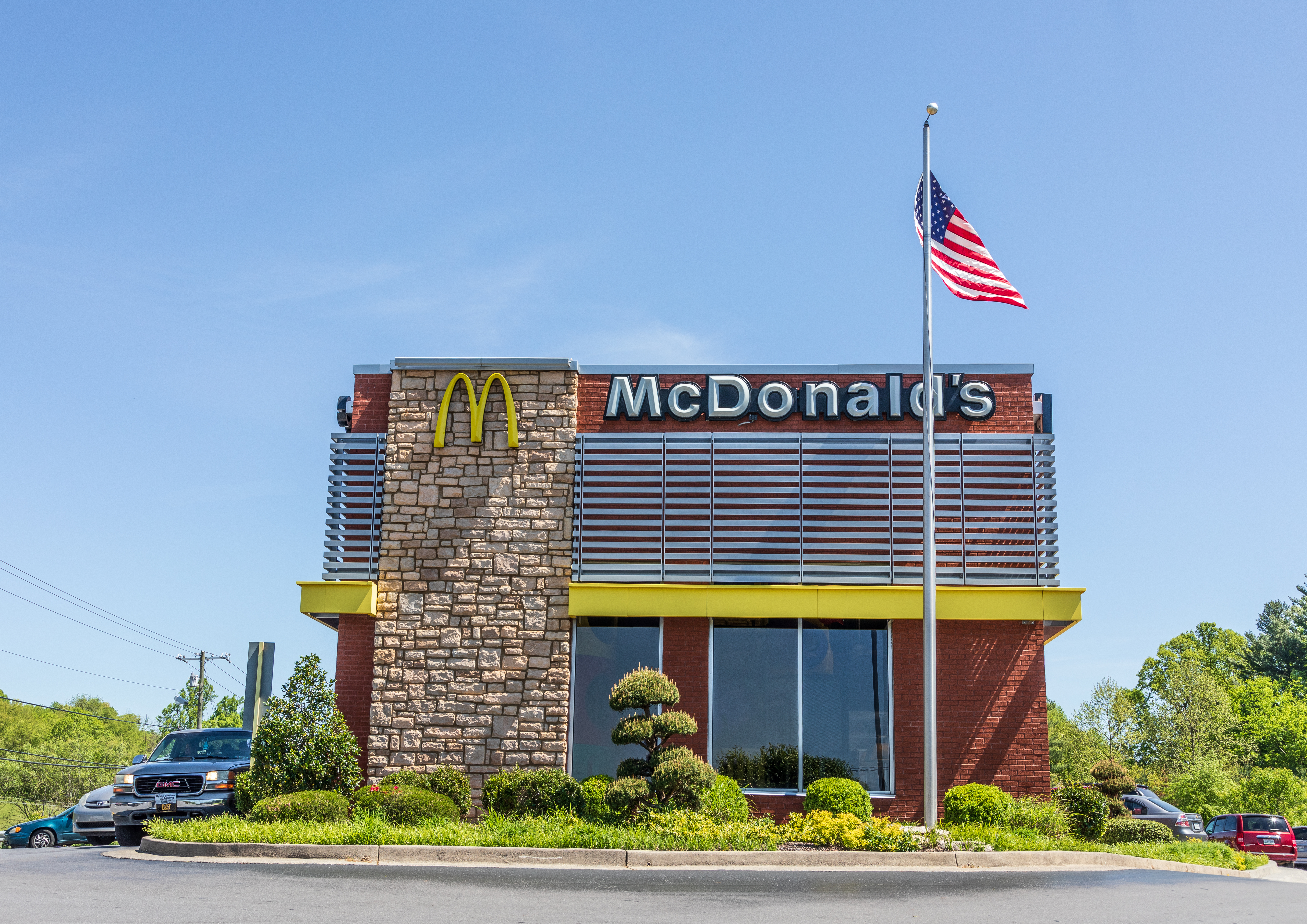 Business Insider reported that black franchisees at McDonald's made hundreds of thousands dollars less a year than white franchisees.

In a statement to The Sun, McDonald's denied the allegations that the "franchisees were unable to succeed because of any form of discrimination." 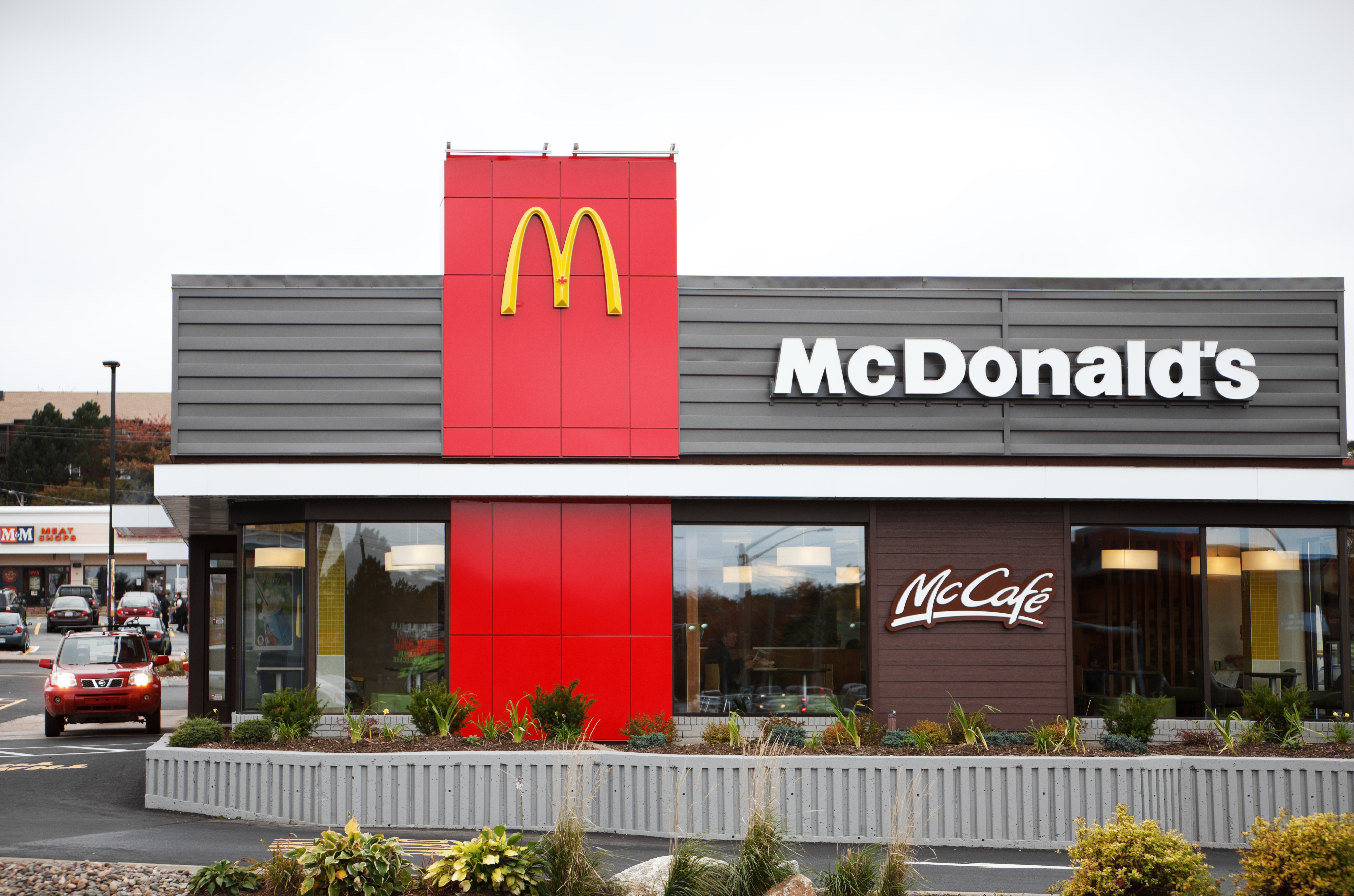 "We are confident that the facts will show how committed we are to the diversity and equal opportunity of the McDonald's System, including across our franchisees, suppliers and employees."

CEO Chris Kempczinski addressed McDonald's employees and suppliers in a video on Tuesday and denied the claims.

"You should know I take seriously and personally any suggestion that our organization has not lived up to our values," he said. "My priority is always to seek the truth. When allegations such as these occur, I want them investigated thoroughly and objectively."

McDonald's also told The Sun "there has been consolidation in the total number of franchise organizations across all demographic groups."

They said black franchisees, including ones apart of the complaint operate or operated in rural, urban and suburban communities.

James L. Ferraro, the attorney representing the franchisees' told Business Insider that he is concerned McDonald's in concerned more about "PR than they are about action."

One in four Europeans are anti-Semitic, with POLAND the worst offender